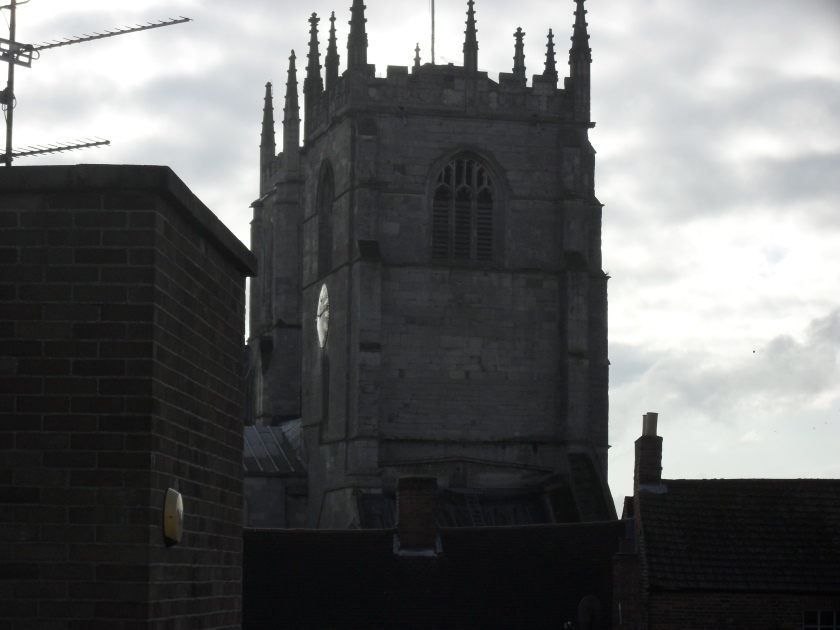 Kings Lynn Minster viewed side on

Kings Lynn Minster viewed side on

England have just contrived to lose a match that they dominated most of. A lamentable second innings display saw the team all out for 72 to lose by 72 runs. This is only the second time since World War Two that England have failed to chase a target of under 150, the other being in New Zealand 33 years ago under the captaincy of a certain G Boycott. On that occasion it was two seamers with given name Richard, Hadlee and Collinge, who did the damge. This time it was spinners Rehman with six wickets, Ajmal three who did the damage.

The nearest comparison to this in my lifetime is Trinidad 1994 when England needing 194 were all out for 46, but that was Ambrose and Walsh on a pitch where the ball was doing all sorts. This by contrast was poor batting on a pitch that was not seriously mischievous.

This final innings was more rabbits against headlights than batsmen against bowlers, and it might have been even worse because Strauss who made 32 should have been out for just 16. Far too batsmen were out going back against spinners Also given that Trott was not going to bat in his regular position due to illness, Broad should have been promoted to number three both to keep the other batsmen in their regular slots and to try to hit a quick 30 or so to give the innings momentum.

Given the turmoil that Pakistan have been through, and the fact that they are still unable to play test matches in their own country, the result of this series has to be good for cricket as a whole, but did England have to contribute quite so generously to their own downfall? Hats off to Pakistan – winning two in a row against present day England is no easy feat even allowing for the failure of the England batting.

For todays View from the Rooftops I have a side on shot of two towers of Kings Lynn Minster (formerly known as St Margarets).

Clifton House Tower and he Granaries under a blue sky

Clifton House Tower and he Granaries under a blue sky

Another personal milestone this week. Julian Housing have closed my file as I am now established in my own flat and clearly not at this stage in need of further assitance.

England are yet again responding to a setback as they did at Melbourne after the Perth nightmare. Pakistan are now four down in their second innings and have not wiped off the arrears. Stuart Broad in particular is having a superb match – four first innings wickets and a hard hitting 58 which was largely responsible for the first innings lead.

Meanwhile in Melbourne Andrew Murray is giving a very good account odf himself against world number one Novak Djokovic in the Australian Open semi final (the winner gets to play world number two Rafael Nadal in the final).

Todays view from the rooftops takes in both the Clifton House tower and the Granaries, under a deceptively benign looking sky. The wind has a definite bite to it, which in January in Kings Lynn is not good news. 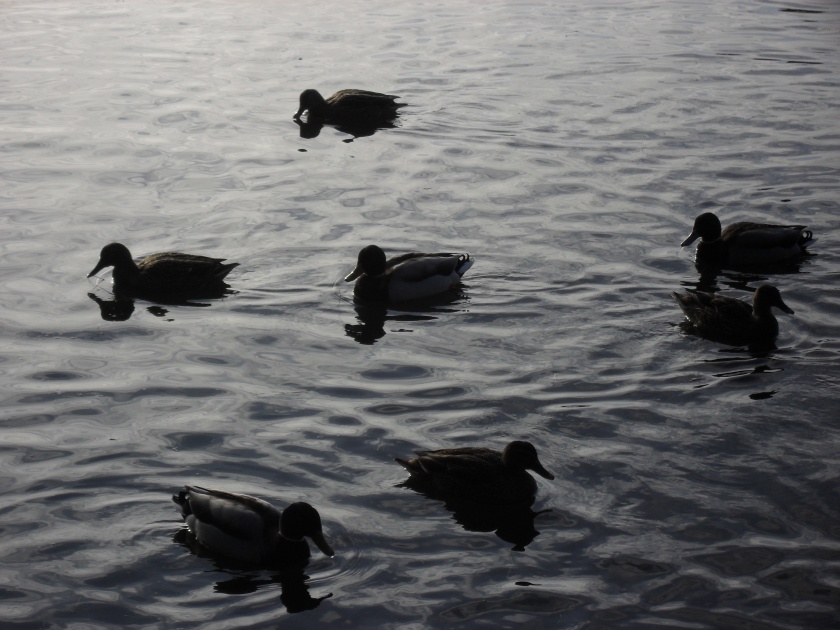 Were they on their way to get on the England scorecard?!

Were they on their way to get on the England scorecard?!

My father, sister and nephew side by side, with the beach huts viewed looking towards Holkham

My father, sister and nephew side by side, with the beach huts viewed looking towards Holkham

Quite plain but whimsically named.

Quite plain but whimsically named.

This is one of the more elaborate huts on the beach.

This is one of the more elaborate huts on the beach.