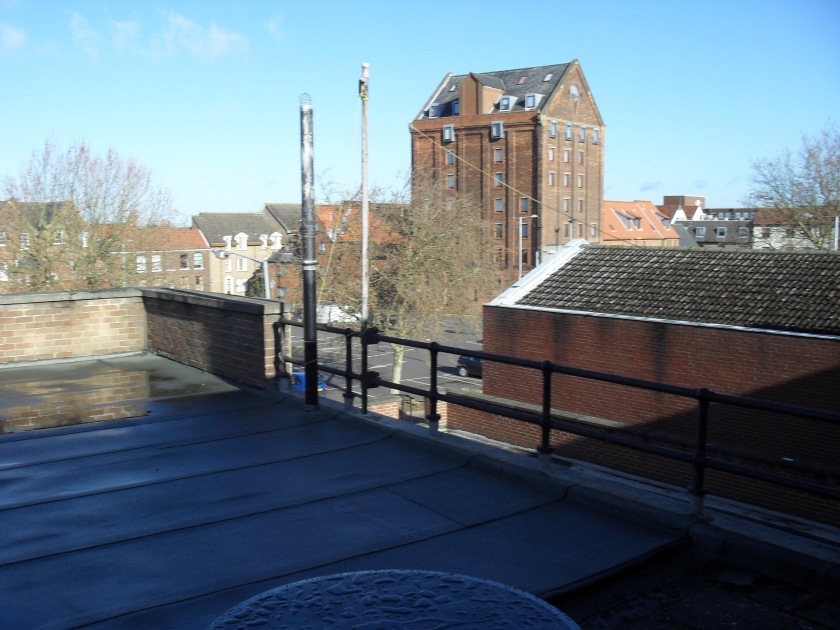 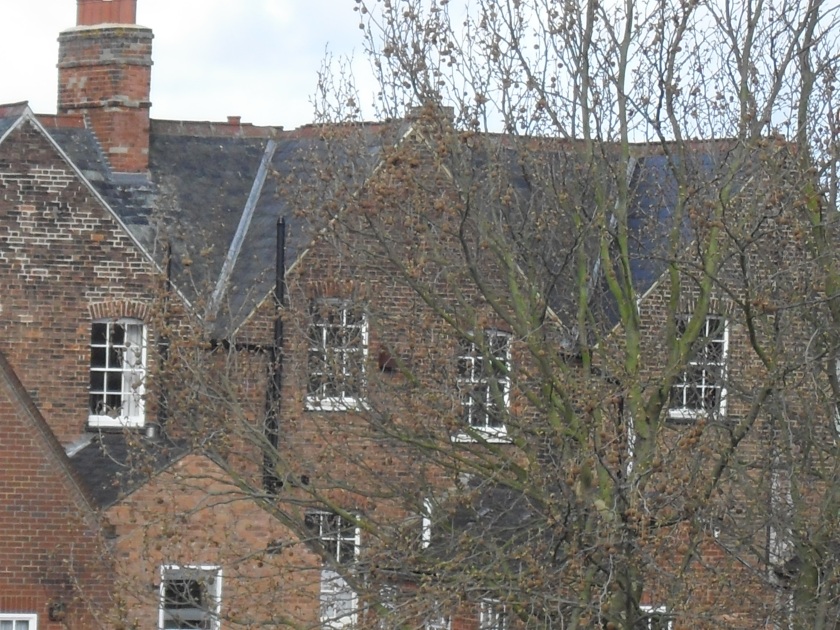 The Classic FM Hall olf Fame is done for another year. There have been some huge changes there. The two most extraordinary new entries were Japanese composer Nobuo Uematsu getting at number 16 with a video game theme tune (the first such piece ever to enter the hall of fame) and Paul Mealor achieving both the highest ever new entry and the highest position obtained by a living composer with “Wherever you are” entering at number 5. The top four were unchanged and in the same order. There was a tie for most indvidual entries, with Beethoven and Mozart each having 18. I thiink Beethoven gets the verdict as three of his were in the top 10 to only one of Mozart’s.

The US Masters yet again produced a cracking finish, going to a play off between Bubba Watson and the 2010 Open champion Louis Oosthuizen, which Watson won with a magnificent recovery from among the trees at the 10th. The other Watson in the field, Tom, just failed to make the halfway cut, which is good going for man of 63.

The county championship season is already looking good having only jus begun. Surrey celebrated their return to the top flight with a comfortable win over Sussex, whiile Middlesex, also promoted last season, were well beaten by Somerset. This week sees a new development, with the London derby being broadcast on sports extra. This is recognition of the fact that although few people are able to set aside four days to go and watch a county match live, there are plenty of us who will listen to commentary on the games, and who take a serious interest in the games.

Two Views from the Rooftop today, takne in very different weather as you will notice (this was one tie I could not split). 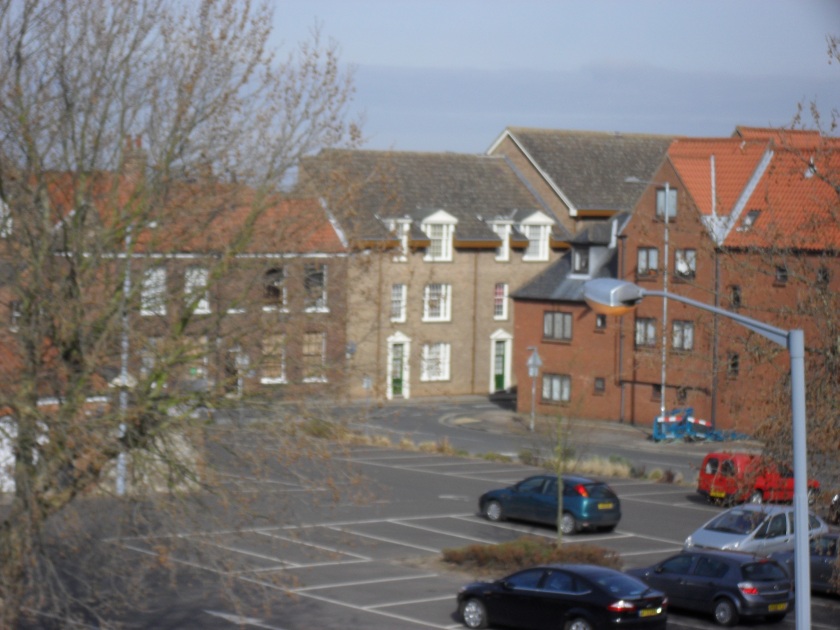 Good Friday is here, and with it a concatenation of Easter weekend fun. At the moment I am listening to England progressing towards victory in Colombo. The Classic FM Hall of Fame, an annual treat is just under way – I will have to catch up later. There is also the start of the County Championship season, with the first matches entering their second day, and the US Masters Golf. Plus after a cold, grey midweek, the sun has returned.

Already this test match has had a little piece of history, with one out of Mahela Jayawardene or Thilan Samaraweera having scored the 2,000,000 run in test cricket. The first 1,000,000 test runs were amassed over a period of 109 years (and the scorer of the 1,000,000th is likewise disputed between Allan border and Dean Jones), whereas the second million were accrued in a mere 26 years – testament to the mushrooming of international cricket in the modern era.

I have taken advantage of the relative emptiness of the car park to take a long range shot straight across it for my View from the Rooftops.