A very brief post updating on the situation at the Ageas bowl, as a test match worthy of the occasion (the resumption of cricket after covid-19) draws to what looks like being a great finish. Also includes some of my photographs.

The Test Match at the Ageas Bowl is moving towards its closing stages and is still too close to call, though England are at present probably favourites to win.

THE FINISH OF DAY 4

England needed a good day yesterday, and up to a point they had one. At the high watermark of their second innings batting effort they had reached 249-3 and were looking like taking control of the game. Then Ben Stokes got himself out, and some good West Indian and some poor English batting saw a clatter of wickets, with the score plunging to 279-8. Jofra Archer and Mark Wood saw things through to the close at 284-8, with England 170 to the good.

England advanced their score by a further 29 in the opening session of play before they were all out, thus setting the West Indies precisely 200 to win. Anderson and Archer began magnificently, and the West Indies were soon three down and with an opener nursing an injury. They reached lunch for no further loss, and have fared well since the interval, reaching 72-3, with a further 128 required for victory. It remains anyone’s game, and whatever happens kn what is left of it it has been a superb resumption for international cricket after its longest hiatus since 1971-2 (or in other words the longest international blank since ODIs became a thing). I shall be back tomorrow with a longer post analysing the match as a whole. 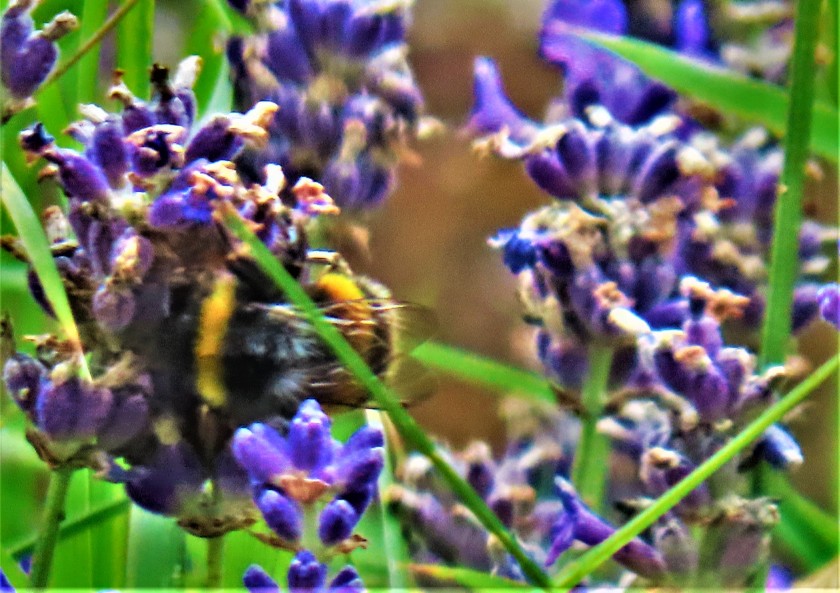 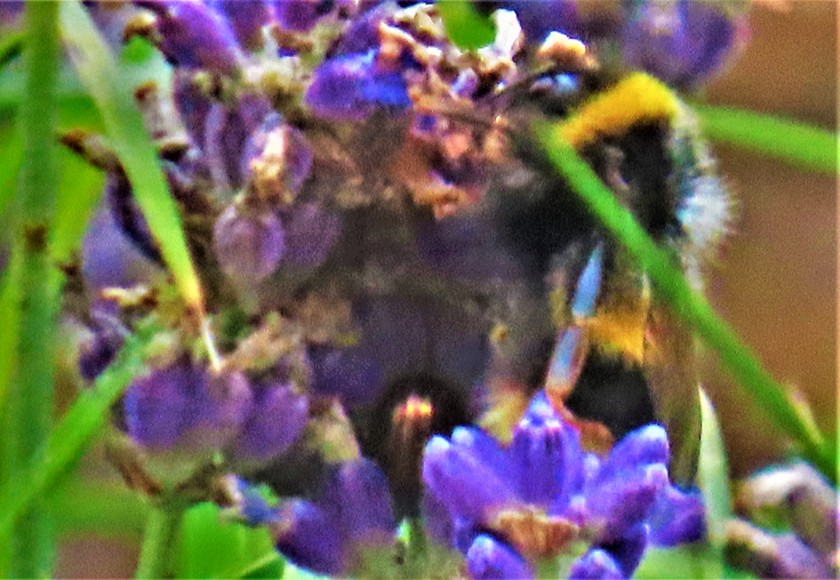 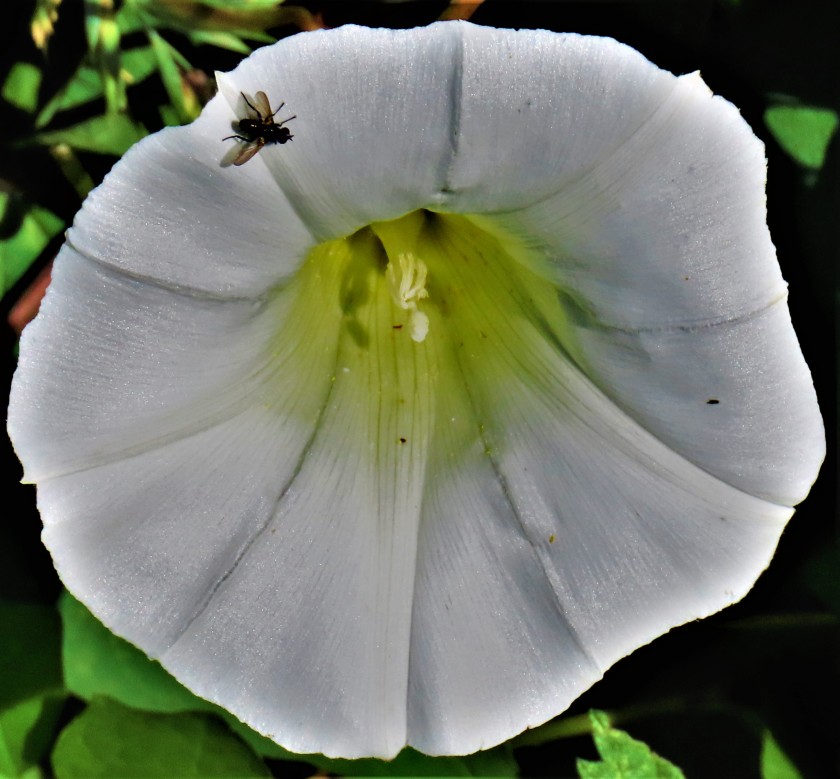 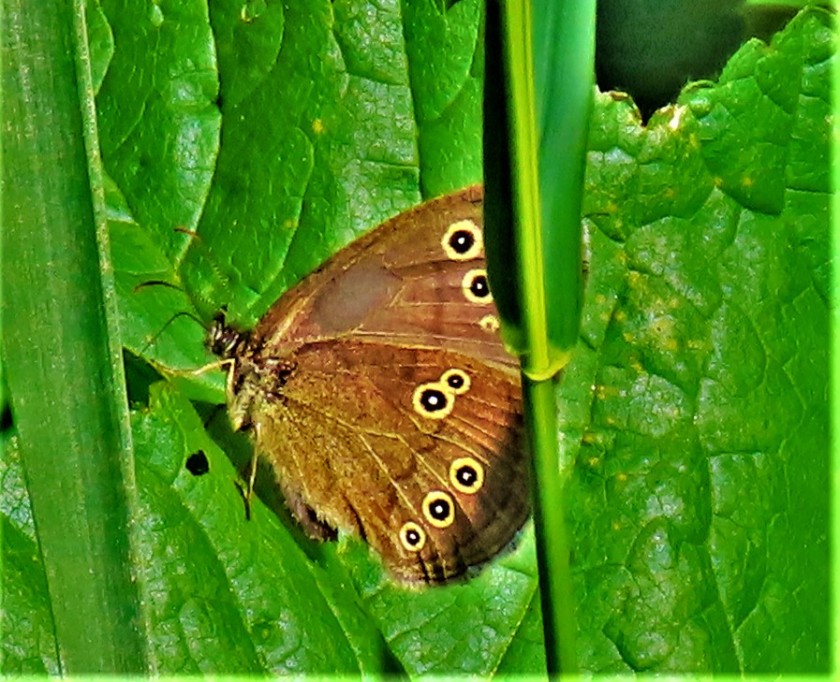 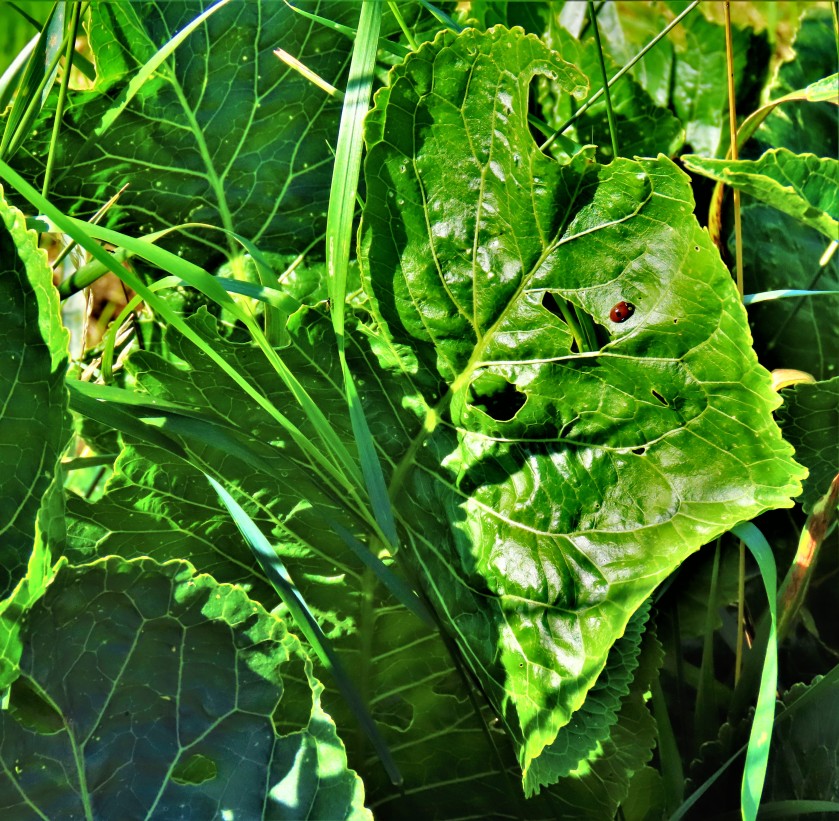 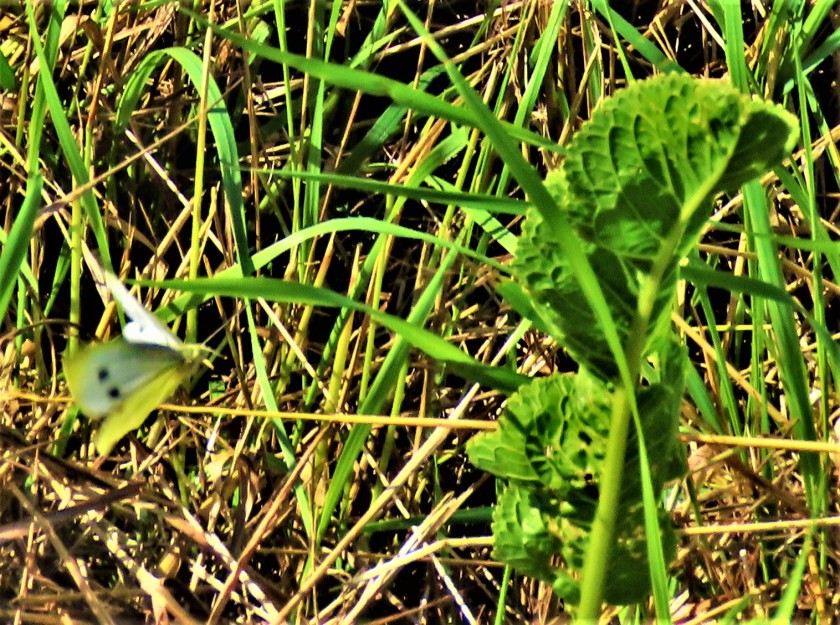 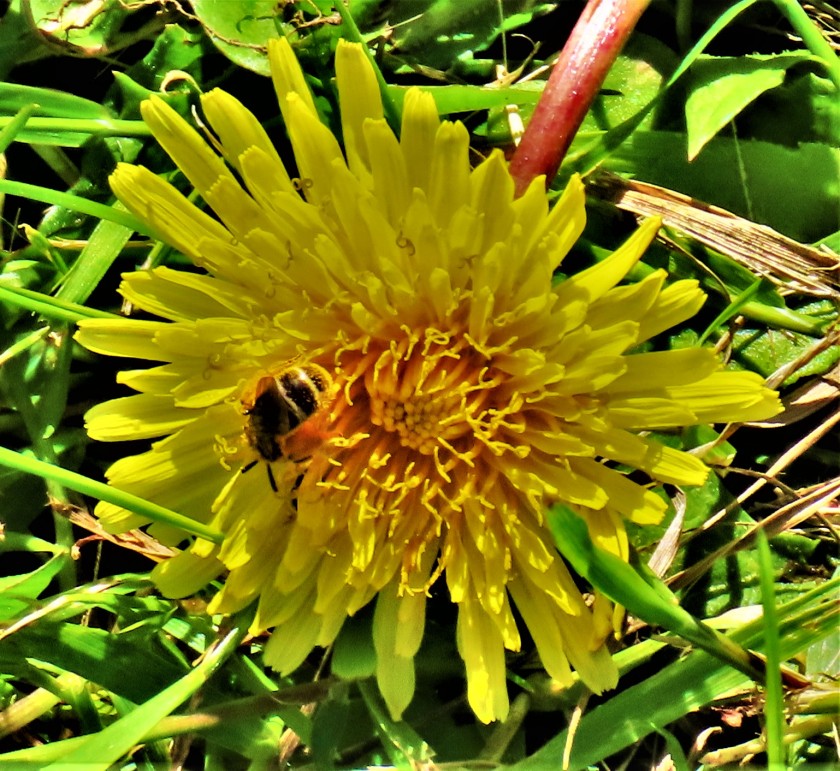 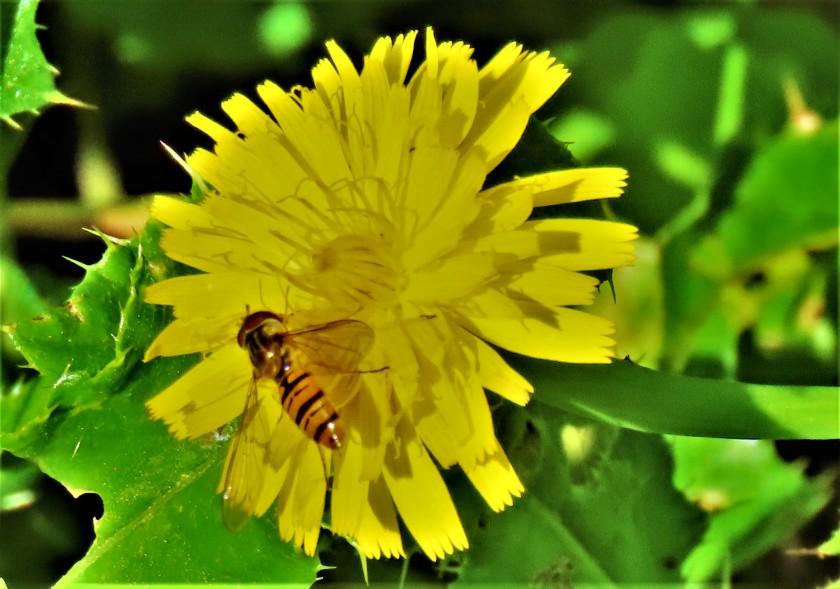 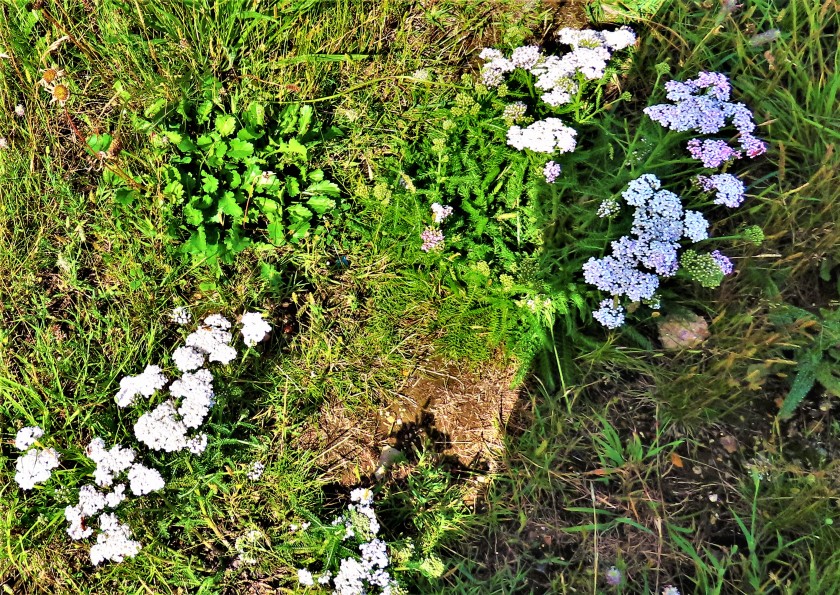 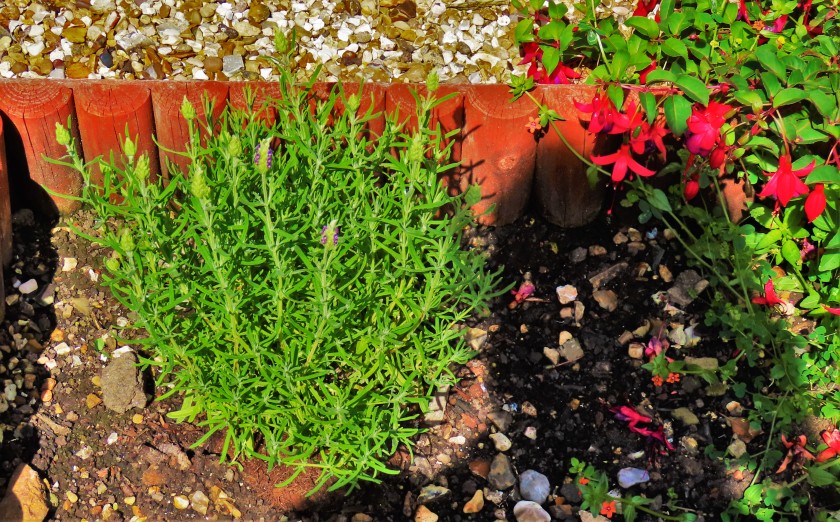