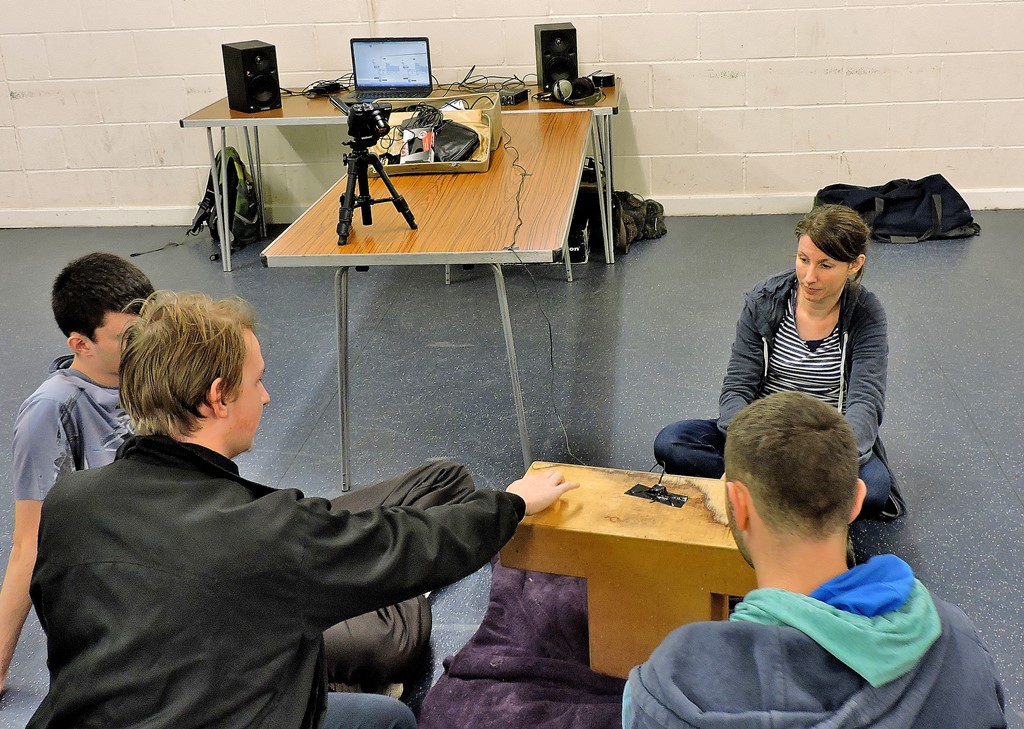 The title of this post refers to Saturday’s Musical Keys session at the Scout Hut on Beulah Street (a place that by now is almost as familiar to me as my own humble abode such is the number of events I have attended there). I also have plenty of other stuff to share.

Having missed the previous Musical Keys session because I was attending the “Marxism and Nature” Day School in London (well done to the International Socialism Journal team, you organised a great event) I was anticipating this session more eagerly than usual. Then came the news that the branch chair would probably not be able to attend as her son was playing up, which meant that I would be the sole NAS West Norfolk committee member present.

I decided to go via Bawsey Drain (there was no decision to make as regards the mode of transport although it is a longish walk) and I was able to  take some pictures along the way. 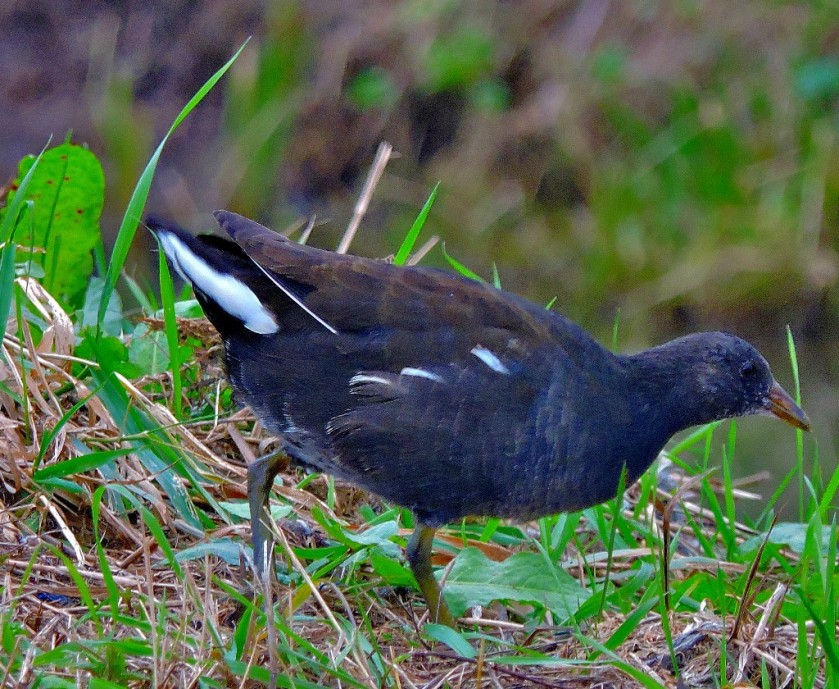 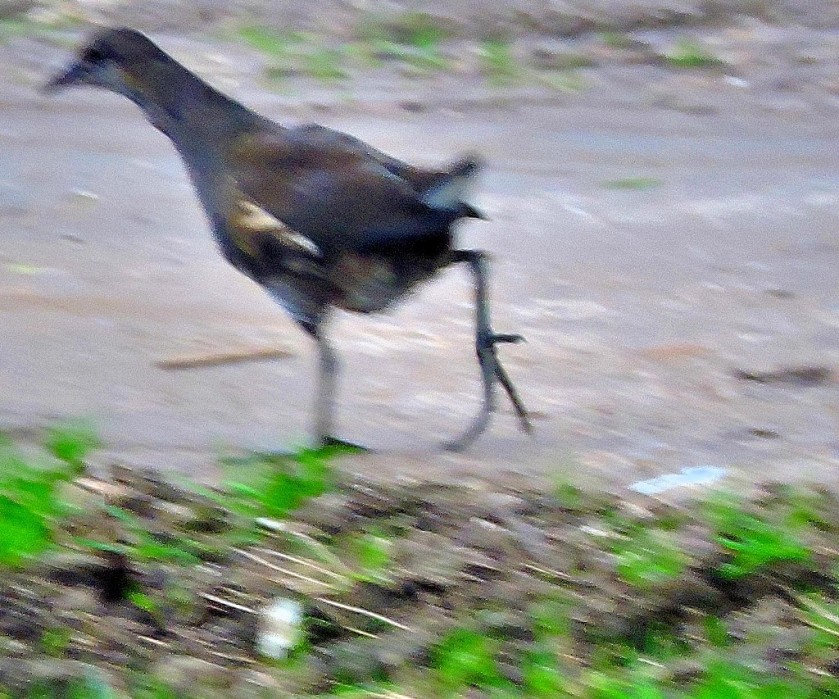 I was specifically requested to take pictures during this session by John and Kirsten, who run the sessions for Musical Keys. Therefore I have lots of pictures. The session began with the focus exclusively on a kind of wooden drum, shaped like a three dimensional capital T, which had been cunningly wired up to a computer. 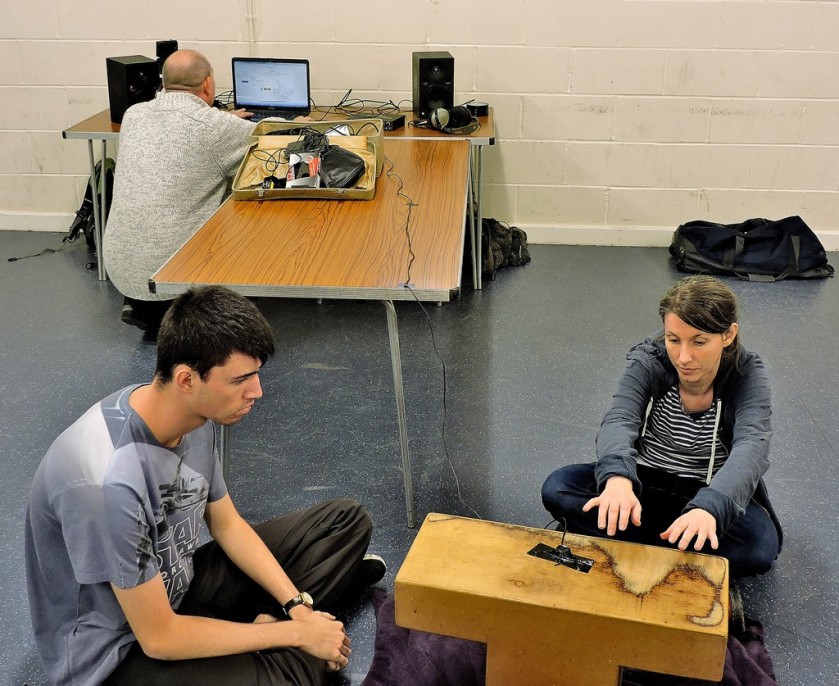 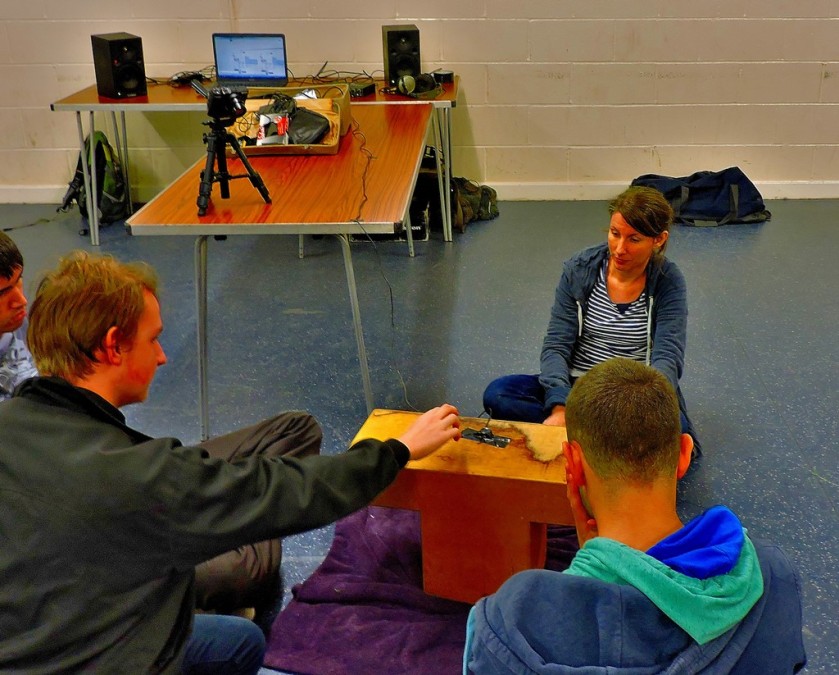 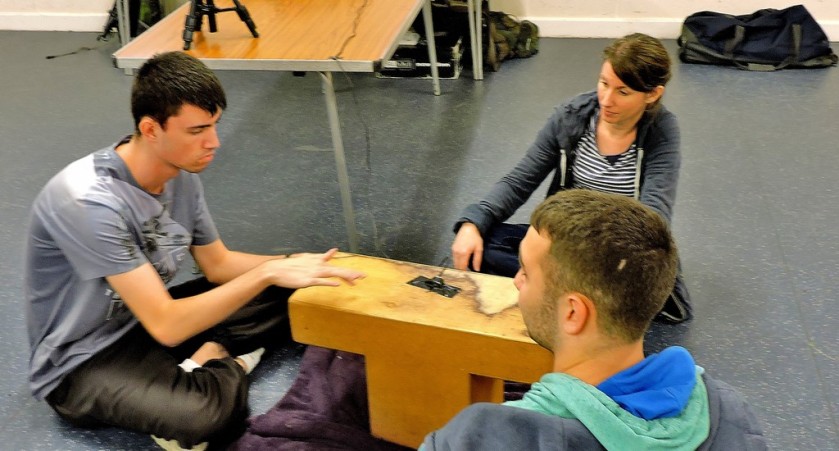 Later in the session people were encouraged to try other instruments – two electronic keyboards were available and both were used, I sampled an acoustic guitar and also an electric bass guitar, and a single drum was available for most of the session, with the full set (which tends to drown out everything else) in action for the last few minutes. 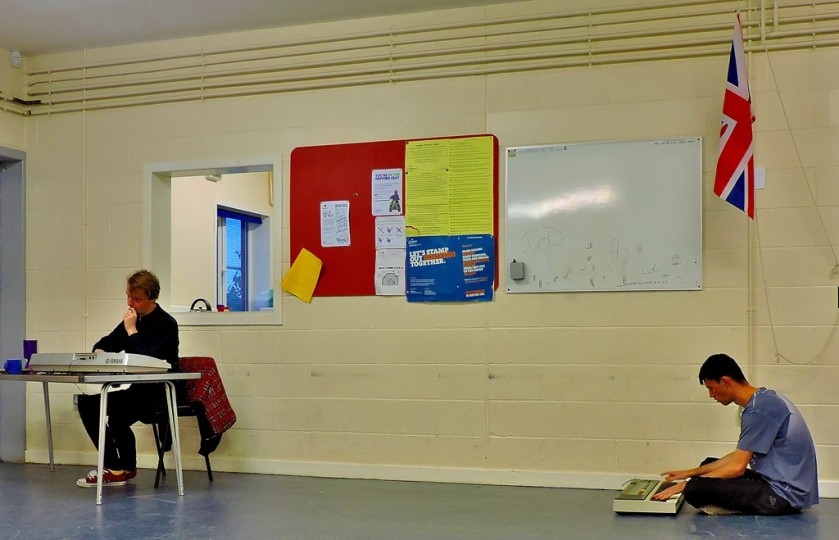 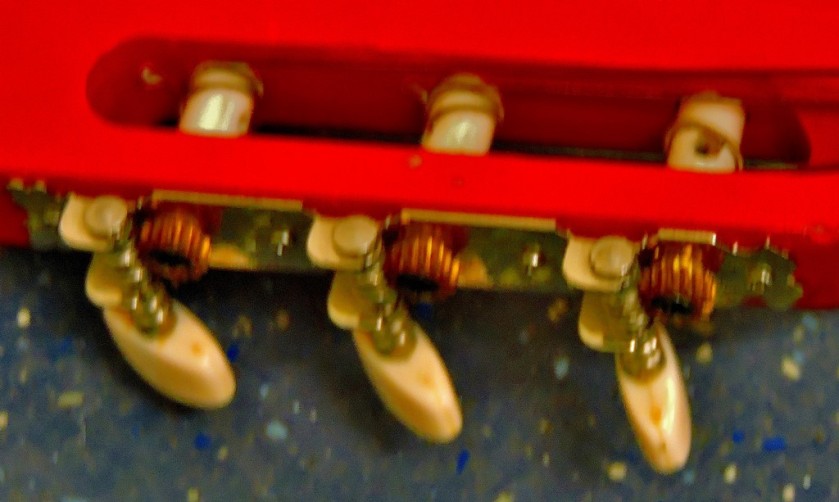 SOME FINAL THOUGHTS ON THE BANGLADESH – ENGLAND SERIES

The result of the second match in this two match series, which I celebrated here, was splendid not just for Bangladesh, but also for cricket as a whole. England now head for a five match series in India, where they can confidently expect every pitch to be turning from minute one of every match (and can have no complaints given the number of times they have had sub-continental teams play on green seamers at places such as Durham and Leeds early in the English season). Frankly having seen how England have handled spin friendly conditions in Bangladesh, India should probably reckon that any series outcome other than 5-0 to them is a disappointment.

England this series have been exposed in several areas:

I am going to finish this section with individual player ratings for all those used by England (the player of the series on either side was Mehedi of Bangladesh btw).

Alastair Cook (C): a poor series with the bat and a poorer one as captain. Rating 3/10.

Ben Duckett: looked unconvincing in his first three innings, but redeemed himself to an extent in the fourth – his approach in that innings got Bangladesh on the back foot. His dismissal straight after tea in that innings was the trigger for Bangladesh’s greatest ever session in the field in test cricket. Rating 5/10

Joe Root: a gritty 50 in the first innings at Dhaka when no one else offered serious resistance until the partnership between Rashid and Woakes was his only major contribution with the bat. Rating 5/10

Gary Ballance: after his first three innings of this series I commented that he was not batting long enough to know what sort of form he was in. His fourth innings was equally brief, but the shot with which it ended was truly dreadful. Rating 0/10

Moeen Ali: a useful 50 in Chittagong, and wickets in both games. However as an off-spinner he was comprehensively outclassed by 19 year old Mehedi on the other side. Rating 7/10

Ben Stokes: England’s player of the series, his 85 at Chittagong was England’s highest individual score of the series, he was the teams overall leading run scorer and joint leading wicket taker (this latter in a series were quick bowlers were mainly bystanders). Without his efforts this series would certainly have been 2-0 to Bangladesh. Rating 9/10

Jonny Bairstow (WK): A competent series with gloves in difficult conditions and a fifty in the first match. Rating 6/10

Zafar Ansari: his selection in place of fellow Surrey man Batty for the second match of the series gave England a more varied bowling attack, and he picked up a couple of wickets. He failed to contribute with the bat. Rating 4/10

Chris Woakes: significant contributions with the bat in both matches, though his bowling was not of much significance in this series. Rating 5/10

Adil Rashid: A useful batting effort in the first innings at Dhaka, when he and Woakes rescued their supposed betters and gave England a lead, his bowling in favourable conditions was disappointing. Rating 5/10

Gareth Batty: His selection for this tour at the age of 39 and after a 12 year hiatus in his international career was a major indictment of English spin bowling, and he contributed little in the one match he played, at Chittagong. Rating 2/10

Stephen Finn: Came in for Stuart Broad at Dhaka, and his only contribution of note was to become the answer to the quiz question “whose dismissal gave Bangladesh their first ever test victory against England?” Rating 1/10

FAWKES IN THE WALKS

This has historically been a very successful event and I hope it will be so again. However, as an autistic person who reacts badly to sudden loud noises, I would also like to say that fireworks should be restricted to official displays of this sort.

My first link in this section is to an online protest against the charity Mind, taking place between 3:30 and 5PM today.

The Climate Reality Project have produced this very accessible guide to climate change.

My next two links both relate to Debbie Abrahams’ announcement that they will replace the Work Capability Assessment:

My next and penultimate link is to Anna’s effort to get people to post about tree walks. To view her most recent post on the subject click on the screenshot below.

My final link is to a book review on my London transport themed website – click the screenshot below to visit it.

4 thoughts on “Musical Keys and Other Stuff”