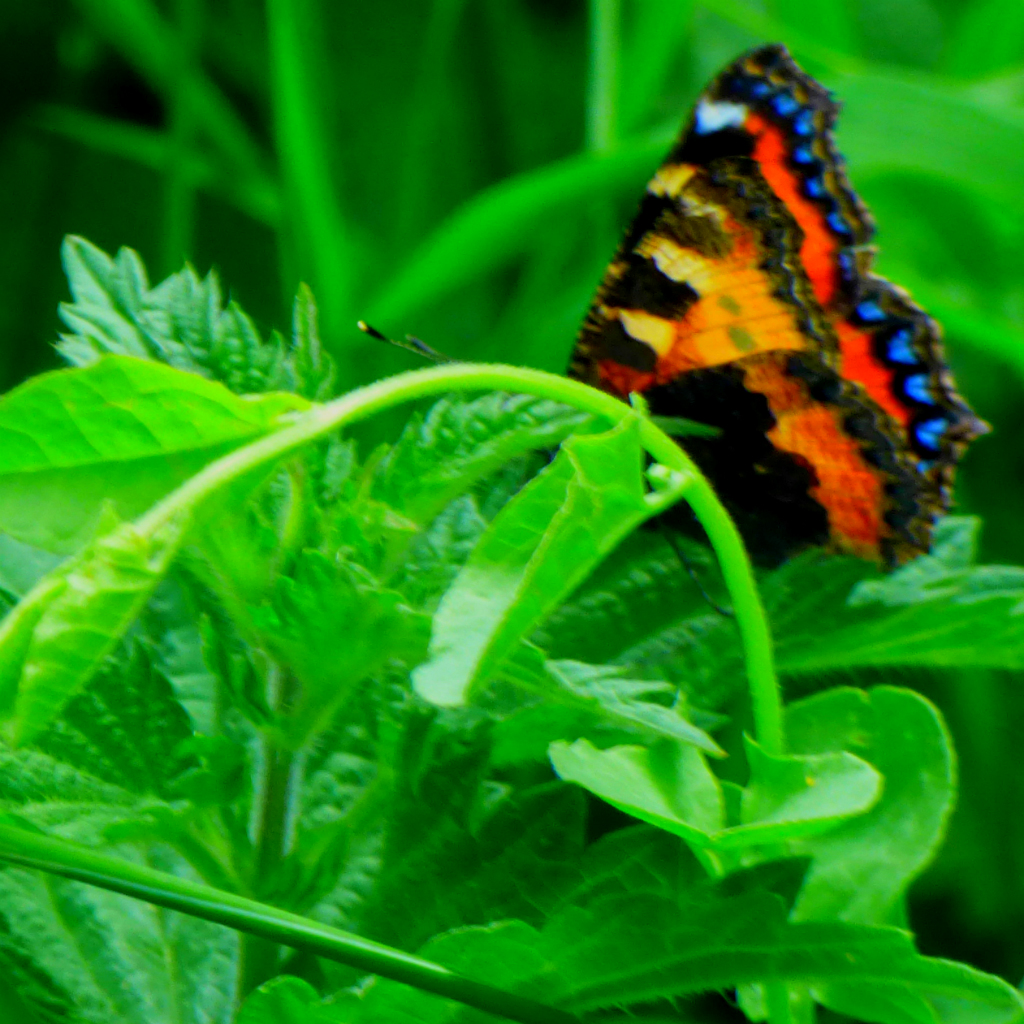 Yesterday Nottinghamshire and Surrey contested the final of the Royal London Cup at Lord’s, and it is that match that is the subject of this post. However, before I move on to the body of the post I have one other thing do…

I recently upgraded my package for this blog because I needed more space for photos. As part of the deal I acquired a free domain name, so for an overview of this blog you can now go to aspi.blog. This new address is considerably short than the old one.

Surrey batted first and scored 297 from their 50 overs. Mark Stoneman, who must have been considered by the England selectors for the test match that starts on Thursday scored 144 not out, at that time the second highest score ever in a big Lord’s final. Many of us had hoped that he would break the record which had stood at 146 since the 1965 Gillette Cup final (a 60 overs a side match as compared to 50), not least because of the identity of the old record holder, a certain G Boycott.

The Nottinghamshire response started as though the innings was being played on two different pitches – while Alex Hales was in complete control at one end, a succession of batsmen struggled and failed at the other. When Chris Read came in at the fall of the fifth Nottinghamshire wicket Surrey were still probably just about favourites, not least because there was not a lot of batting to come (Luke Fletcher is a capable lower order batsman but Messrs Broad, Pattinson and Gurney are all very definitely picked purely as bowlers.

Read played a fine innings, while Hales blazed on into record setting territory. He set the record in emphatic style with a thumping boundary. By the time Read was out Nottinghamshire were pretty much home and dry. In the end it was Luke Fletcher who hit the winning runs, with Hales 187 not out. This is Hales’ second recent record breaking innings, as he also holds the record for an England men’s One Day International with 171 (the distinction is necessary, since the highest individual score for England in any One Day International is Charlotte Edwards’ 173 not out for the womens team).

Mention of womens cricket leads me to finish this section with another record. Chamari Atapattu of Sri Lanka scored 179 not out in a team total of 257-9 against Australia in their womens world cup match. Australia chased them down, with skipper Meg Lanning 152 not out. The key difference was that Lanning was well supported, first by Nicole Bolton with 60 and then by Ellyse Perry who was 39 not out at the end. Atapattu set two records with that innings. First, and unwanted, the highest individual score for a losing team in an ODI. Second, that 179 not out was 69% of the team’s total, also an international record. Viv Richards had scored 189 not out in a total of 272-9 against England in 1984, which is a similar percentage to Atapattu, but for no3 in the list you have to go back to March 1877 and the inaugural test match, when Charles Bannerman scored 165 out of 245 all out in Australia’s first innings (also the first innings of the match).

I always like to include photographs in my posts, so here a few to end this one: 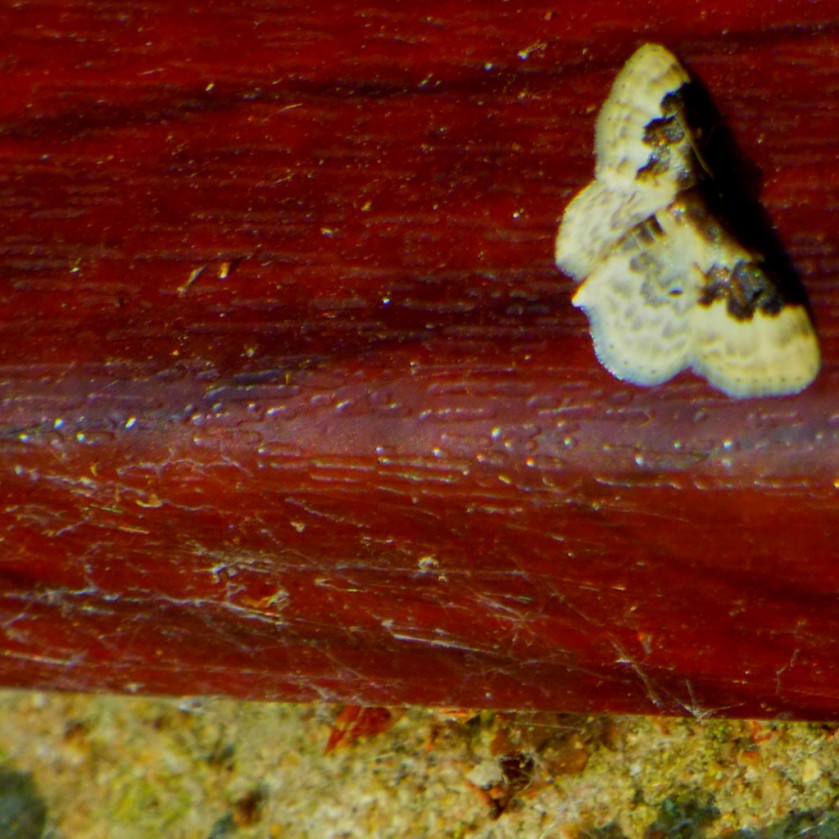