An account of England’s final triumph in the ODI series.

At just after 11AM UK time England sealed victory in the final ODI in Perth and with it a 4-1 series win. This post looks back at the match and the series.

Australia had gained a consolation win in the fourth match of the series in Adelaide (though they nearly contrived to lose a match that they had commenced by reducing England to 8-5). Thus, dead-rubber though it was this match had a bit of extra significance as another win for the Aussies would give them the undeserved respectability of a 3-2 scoreline. Also, it marked an international debut for the new ground in Perth, which replaces the WACA.

Put in to bat once again, England had a number of useful contributions with no one going on to play a really major innings, which was reflected in a final tally 259. Australia fared well in response for a time, but England bowled well, and after Stoinis (87) was dismissed nobody was able to take command for Australia. At 203-8 with Paine and the tail to score the runs it looked like England were home. Australia fought hard, but a four and then a six late in his innings not withstanding Paine simply could not score quick enough, and when Curran rattled his stumps with a yorker Australia were still 12 runs adrift. Curran, elder son of former Zimbabwe international Kevin Curran (the younger, Sam, is also widely tipped to play for England in the not too distant future), had bowled splendidly and this final wicket gave him figures of 5-35, beating the 5-46 taken by Andrew Tye in the England innings.

I was also glad that the final wicket to fall was that of Paine rather than Hazlewood because Paine’s innings here was the second time in three matches (after his 31 not out off 35 in Sydney) that he had played what appears to have been a useful innings but because of the slow rate at which he scored it was actually better for his batting average than it was for his team’s chances.

THE SERIES AS A WHOLE

England were even more dominant in this series than the 4-1 scoreline suggests. The evidence of Perth is that Australia’s wobble at Adelaide when chasing a total that was simply too low to pose a real threat was no coincidence, and that a tally of 250 in that match would have been ample for England to win. England won both the games in which they chased at the proverbial canter and were never seriously threatened when defending 300 in Sydney (OK, it was not until a mere three deliveries remained that Australia were so far adrift as to need no-balls from England to give them a chance, but the result of that match, in spite of Stoinis’ efforts in the later stages, was obvious from a long way out). The final match was certainly close, and there were times when Australia seemed favourites, but in the closing stages it never really felt like getting away from England.

A SIDELIGHT – INDIA IN SOUTH AFRICA

I congratulate the current Indian Test Match team on pulling off their victory in Johannesburg. The pitch and conditions were exactly the sort in which Indian sides of the past would have crumbled to an ignominious defeat (it was a green ‘un and the ball was getting up to all sorts of mischief for the quicker bowlers – if messrs Starc, Hazlewood and Cummins got a go on a pitch like that New Zealand’s 26 all out in 1954 would be under threat as the all-time lowest ever test match team total!).  Commiserations to Dean Elgar who ground his way to an undefeated 86 in the final innings while his team mates surrendered to Bhuvanesh Kumar, Mohammed Shami and Ishant Sharma. The final calamity reads like something from 1990s England at their worst – SA subsiding from 124-1 to 177 all out.

As always, I finish with some of my photographs: 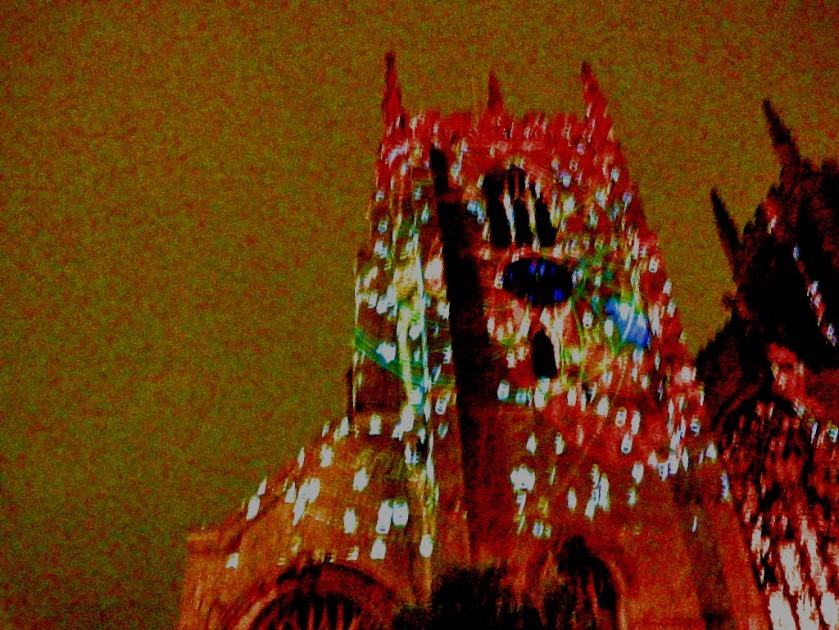