Some cricket stuff, including a view on the ball-tampering in South Africa.

A lot has been happening in the cricket world over the last few days, and I am using this post to write about some of those things. There are a lot of links in this post – anything in bold and underlined will be a link.

South Africa are handily placed to inflict a heavy defeat on Australia, but the actual state of that match has been completely overshadowed by a scandal that has broken while it is in progress. Cameron Bancroft was caught live on camera tampering with the ball, and it has subsequently emerged that his action was the on-field element of a plan concocted by the so-called ‘Leadership Group’ of the Australian team. Already Steven Smith and David Warner have been stood down from their roles for the rest of the match (other members of the Leadership Group remain to identified, since as part of press conference performance of breath taking arrogance, which also included refusing point-blank to resign as captain, Mr Smith declined to put names to the Leadership Group, but the vice-captain cannot be protected even by that).

As a preface to this section I am going to stay straight out that fines do not come into the equation – the use of fines in other, less serious situations has demonstrated that players are not bothered by fines (unsurprising, since the fines relate only to match fees, which form only a small part of the incomes of top players). I will now list my thoughts on punishments for those involved:

Stephen Smith, Australian Captain: At minimum a ban from all forms of professional cricket until the end of the Australian season of 2021-22, which would cost him a world cup and an ashes series on home soil. He is instigator-in-chief of this incident, and in picking the youngest and most vulnerable member of the squad as his cat’s paw he has taken the same approach to his variety of misconduct as Hansie Cronje did to his when he roped in Herschelle Gibbs and Henry Williams. Thus I would not actually quarrel with him copping the same punishment as Bancroft, and have suggested my alternative slightly lesser punishment as part of a sliding scale…

David Warner, Australian vice-captain (and other members of the Leadership Group when identified): At minimum a ban from all forms of professional cricket until the end of the 2019 English season (thereby costing those involved a world cup appearance).

These suggested punishments are intentionally draconian because I believe cricket needs to send out an unmistakable message about this.

I hope that sometime later today the first three lines in the Australian second innings scorecard will read:

Here are some links about this story:

At the end of the fourth day’s play in the first test match between England and New Zealand there is an outside chance of England escaping defeat. An hour and a half into day 1 it did not look like this match was making it anywhere near day 4, let alone going into the day 5. In that time England had been dismissed for 58, and for much of that period it had looked like being much worse. At 23-8 England were in serious danger of being all out for the lowest total in test history (26 by New Zealand against England, also in Auckland, in 1955). At 27-9 there would probably have been people putting money on England failing to match their own previous record low (45 all out in 1887). Craig Overton then connected with some lusty blows, reaching 33 not out before James Anderson finally succumbed. Overton’s innings was the second highest proportion of an all-out total scored by a number nine in test history, Asif Iqbal‘s 146 in all out tally of 255 for Pakistan v England being the record holder (Asif came in at 53-7, lost his senior partner at 65 and then found such good support from leg-spinner Intikhab Alam that they put on 190 together, Intikhab finishing with 51). While crediting the fine bowling performances of Tim Southee and in particular Trent Boult (a.k.a The Conductor – his colleague Neil Wagner – ‘The Composer‘ did not even get a bowl) the people most responsible for this dire score were the England batsmen, most of whom contributed to their own downfall (it is a toss-up in my mind between Bairstow, pushing back a return catch to make it 18-6 or Ali missing a straight full-toss and being castled to make it 23-8 for the worst culprit).

A combination of a lot of rain on days two and three, and the fact that while never looking very threatening England contrived to bowl less dreadfully than they had batted plus a second-innings batting effort that finally showed a hint of backbone is how this match is going into a fifth day. The New Zealand innings featured centuries from Kane Williamson (his 18th in test cricket moving him past Martin Crowe and Ross Taylor to the top of the Kiwi pile in this department) and Henry Nicholls (a.k.a ‘Harvey‘ – hat-tip to Graeme Swann for that one). England are currently 132-3, needing a further 237 to clear the deficit. Alastair Cook failed again, while Mark Stoneman’s 55 was his fourth test fifty, but his highest score remains 56, and I suspect that barring a mammoth score there the second and final match of this series in Christchurch will be his last for England, Joe Root also scored a fifty but fell to the last ball of the day. England will need a major contribution from Dawid Malan, not out overnight and from at least one out of Ben Stokes, Jonny Bairstow or Moeen Ali to get out of this one.

For more about this match start here.

England’s men may not be faring too well at present, but the women are having a splendid time. Having started the tri-series (England, India, Australia) by beating Australia (after a disciplined bowling performance left them only 150 to get in their 20 overs, splendid batting performances by Natalie Sciver and Tammy Beaumont carried England to a very comfortable win) England followed up with a record breaking chase against India. India made 198-4 in their 20 overs (Jenny Gunn made history by playing in this game – she is the first player of either sex to appear in 100 T20 internationals), with Smriti Mandhana scoring 76 off 40 balls. England cruised home with 7 wickets and 8 balls to spare, largely due to Danielle Wyatt (124 off 64 balls, becoming only the second woman ever to score two T20 international centuries).

Regular visitors to this site will know that I always include some of my own photographs in my blog posts: 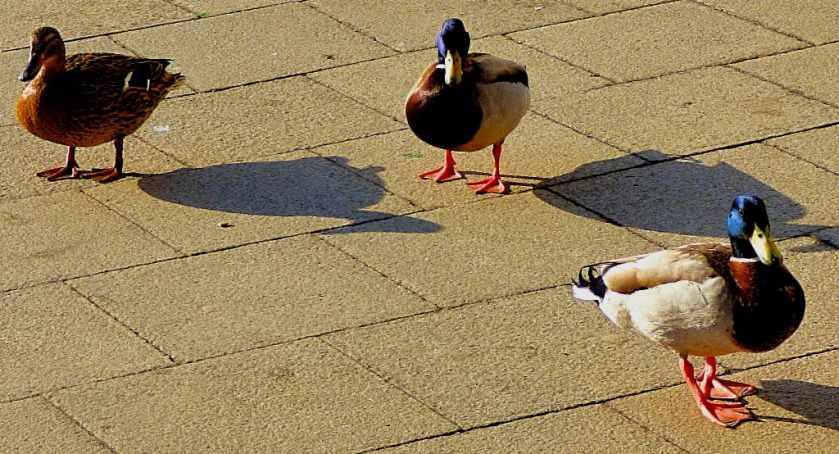 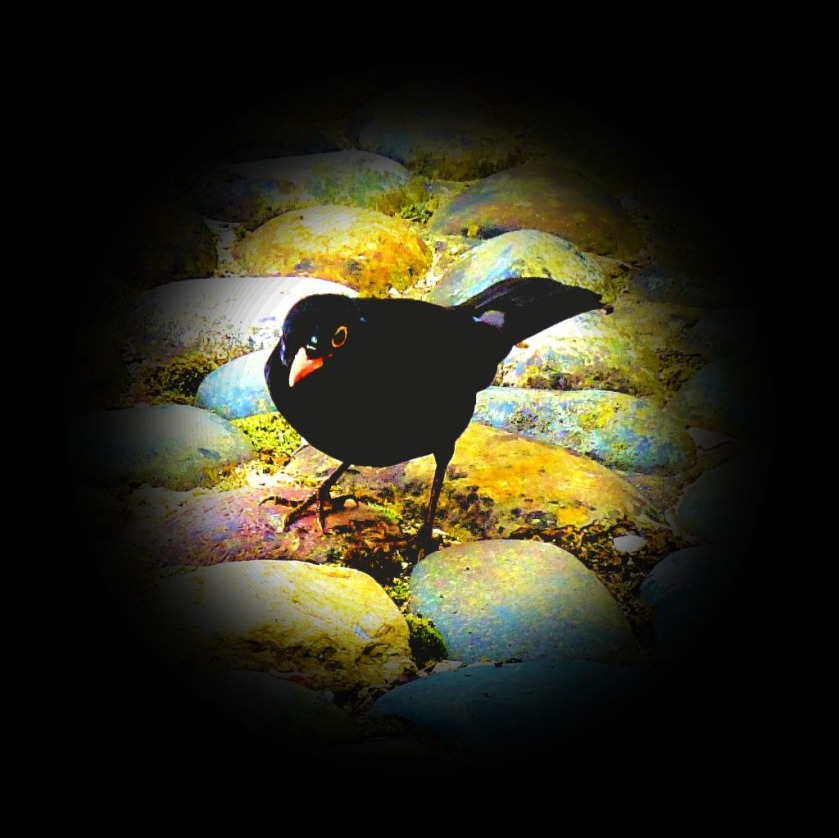 One thought on “Scores and Scandals”