Continuing my “100 cricketers” series with a post tailored to International Women’s Day.

Welcome to the latest installment in my “100 cricketers series“. I decided to change the order in which I presented what is left of my second XI (see the introductory post for how I have subdivided my selected 100) because today is International Women’s Day and following a change to my second XI focussing on the allrounders mean that two of the three cricketers to feature today are female. My most recent post in the series introduced the opening pair from this XI, and I will talk about the remaining specialist batters from it in my next post and then the bowlers, also introducing my third XI in that post. I will start with the one male cricketer to be featured today before handing over the women for the remainder of the post…

He started his test career with five-fors in each of his first two matches against Australia in 1977. Against New Zealand that winter he hit his maiden test hundred, also claiming eight wickets in that match. Against Pakistan in the 1978 home series came two more hundreds, the second backed by a Lord’s ground record bowling analysis for an innings of 8-34. In the Jubilee Match against India he scored 114 not out and had match figures of 13-106 (The only others to have scored a century and had a ten-wicket haul in the same test match are Enid Bakewell for England Women, Betty Wilson for Australia Women and Imran Khan for Pakistan, although Alan Davidson‘s contribution in the 1960 tied test at Brisbane – 5-135, 44, 6-87 and 80 also deserves an honourable mention in this context). A disastrous spell as captain, not helped by the fact that his opposition for nine of his twelve matches in charge were the West Indies at their absolute zenith, was immediately followed a remarkable trio of matches back under the leadership of Mike Brearley. First at Headingley his 149 not out, backed up by Graham Dilley (56), Chris Old (29) and Bob Willis (who lasted over half an hour while Botham was blazing away) gave England 130 to bowl at, when they had been 92 behind with only three second wickets standing. A combination of the Bob Willis bowling for his international future and panic setting into the Australian team gave England victory by 18 runs to square the series. Then at Edgbaston, when Botham was called up as a last throw of the dice in another game that Australia looked to be winning his presence caused the self-destruct button to be pressed once again (of the five wickets he gained in that final spell at a cost of just one run only one, Ray Bright, got a really difficult delivery, while Kent, Marsh and Lillee all surrendered their wickets to ordinary deliveries, and Alderman at that stage of his career needed nothing more than a straight one to finish him). The third successive Botham special came at Old Trafford, when England were 104-5 in their second innings, 205 to the good. This innings came in three parts – the first 30 balls saw Botham accrue just three singles, then he changed gear to reach 28 of 53 balls (25 off the previous 23) before the arrival of the new ball sent him into overdrive and he plundered 90 off his last 49 balls to finish with 118 from 102 balls – the century off 86. Alan Knott and John Emburey followed up with half centuries, and Australia made a gallant effort facing a victory target of 506 but England won by 103 runs to retain the ashes.

Thereafter big performances from Botham became fewer and further between, but he remained a great wicket taker through sheer force of character, and scored the last of his 14 test hundreds at Brisbane in 1986 – setting England on their way to what would be their last Ashes win down under until the 2010-11 series. At Melbourne, when England completed their series victory a half-fit Botham took five first innings wicktes, sharing the spoils with Gladstone Small who went on to be Man of the Match.

He finally retired in 1993, when it became clear that the England selectors would not pick him again. Sadly for us followers of the game they had not got over him, and a succession of promising young cricketers would have their careers ruined by being dubbed “the next Botham”.

In the late 1990s he wrote The Botham Report, a hard hitting book which spelt out what was wrong with English cricket at the time, and what he thought needed doing to put it right. Many of his ideas have been put into practice with considerable success, as albeit with a few black spots along the way English cricket has fared rather better since the year 2000 than it did in the 1980s and 1990s.

I have said before when commenting about her in this blog that I regard her as the best wicketkeeper of either sex currently playing the game. She is also a very fine batter. Mental health issues have interfered with her career of late, but at least the way in which these are being handled by the authorities show that they are learning (far too late and after far too many tragedies) how to handle such things – everything possible is being done to help her.

Although she seems to have been around for a very long time she is still only 29, and so could yet have plenty of time ahead of her at the top.

Whatever happens she has already done enough to ensure that she will never be forgotten by those who have witnessed her in action.

I was astonished in the middle of the last English cricket season to see that a 17 year old, then known (if she was known at all) as a leg-spin bowler had scored a double-century in an ODI. I checked out the scorecard, managed to see highlights of the innings, and was amazed that someone that young could play that amazingly well. Her 232 not out is a record for a women’s ODI.

Maybe, as I have suggested about Tammy Beaumont and the current problems with the England men’s team’s top order, she could be given a call-up to the New Zealand men’s team to see what she can do in that environment.

I expect Kerr’s career, whether she stays in the women’s game or gets called up to play alongside the men to be a long and illustrious one – there will be people with questions to answer if it is not so.

If possible I always like to include some of my photographs in my blog posts, so here we are: 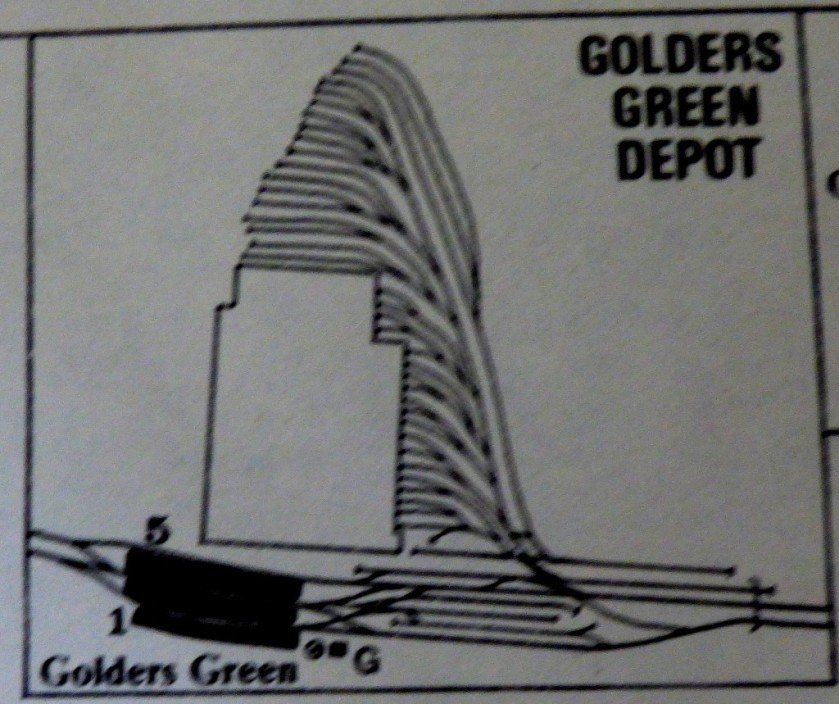 One thought on “100 Cricketers: The Second XI – The Allrounders”