The latest in my “100 cricketers” series, dealing with the opening batters in my fifth XI and a couple of other bits of business. Also features some og my photographs. 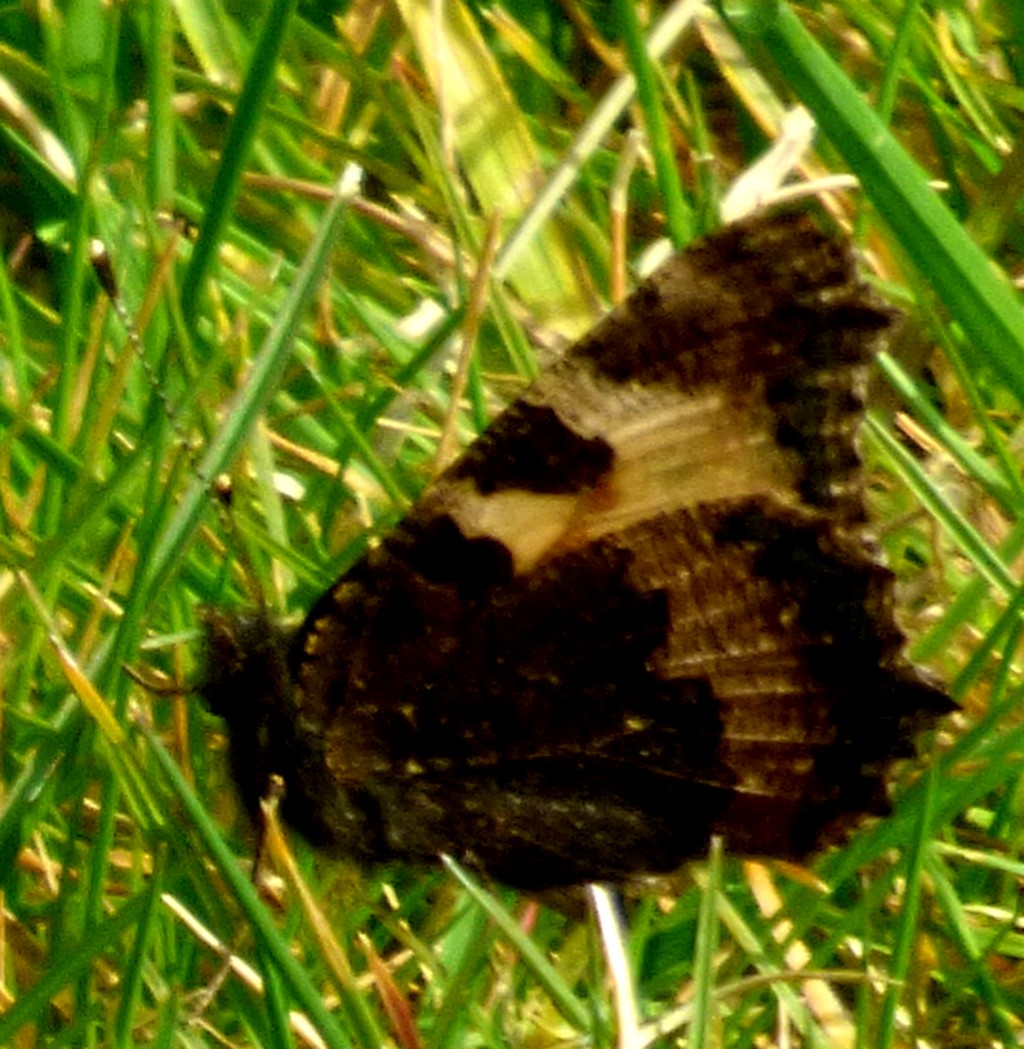 Welcome to the latest installment in my “100 cricketers” series. Having spent most of the afternoon getting care arrangements sorted I now have time to attend to this and am delighted to do so. My introduction to this series can be seen here, and the most recent post, in which I introduce the fifth XI in batting order can be seen here. First however there is a bit of business to attend to…

ENGLAND MAKE IT 3-0 IN STYLE

The third and final match of the ODI series between Sri Lanka Women and England Women took place this morning. After a clinical bowling and fielding effort had restricted Sri Lanka to 177 from their 50 overs thbis modest total was made to look positively risible by Amy Jones (76 off 58 balls, her third successive fifty plus score), Tammy Beaumont (63 off 66 balls), Lauren Winfield (29 not out off 28 finishing the chase with a six) and a walk-on for captain Heather Knight (3 not out at the end), the target being chased down with 23.5 of a possible 50 overs unused. The wickets had been shared around, with Cross (2-25 from her full 10 overs – another fine effort in what has been a good recent run for her), Shrubsole (2-30 from nine) and Hartley (2-39 from eight) each picking up two and three run outs being achieved (Sciver, Wilson and Winfield being the successful fielders, the work of the latter two being completed by keeper Jones). A full scorecard can be viewed here and an official report here.

A PARTIAL APOLOGY RE DUANNE OLIVIER

When I mentioned Duanne Olivier while covering “Kolpak” players in a piece devoted to Jonathan Trott I implied based on the fact that he had already played for the full South African side that he did not intend to make his skills available to England. It appears that I was wrong about this (though not about Jacques Rudolph or Kyle Abbott, the other two players I mentioned in that context) and if he really means it about wanting to play for England I hope he succeeds in attaining that ambition. I still stand by what I said overall regarding “Kolpak” players, and especially those who do not intend to make their expertise available to England, but it appears that Olivier has the right intentions whatever one might think of someone who has already played for one country seeking to do so for another, hence this little section.

Two fine innings against England in the 2017 Womens World Cup (90 in a winning cause in the first match of the tournament, 86 in a losing cause in the final, when she eventually became one of Anya Shrubsole’s six victims) showed how good a player she is. Her approach suggests that had she had the opportunity (like so many of the women she has not) she would do well in test cricket as well. Although Harleen Deol has done little to impress in her brief tenure as opener, Jemimah Rodrigues looks to pose a stronger challenge to Raut’s continued presence in the team (Smriti Mandhana – see this post for more – has one opening berth absolutely nailed down but I expect to hear and read more of Raut before she is finished.

At 19 years of age she has already played 41 ODIs and averages 43 in that form of that game, with two centuries (best 149). Her 13 T20I appearances have been less impressive, and is so often the case with the women she has not as yet had the opportunity to show what she can do in the test arena. I for one believe that even more than in the case of most of the others in her current position she would fare well there given the opportunity – the fact the she sppears to positively relish playing long innings points success in that arena.

With a strong middle order (subject of the next post in this series) to follow the opening pair she would have every opportunity to bat for considerable periods of time.

I expect plenty more big scores from her in the not too distant future. 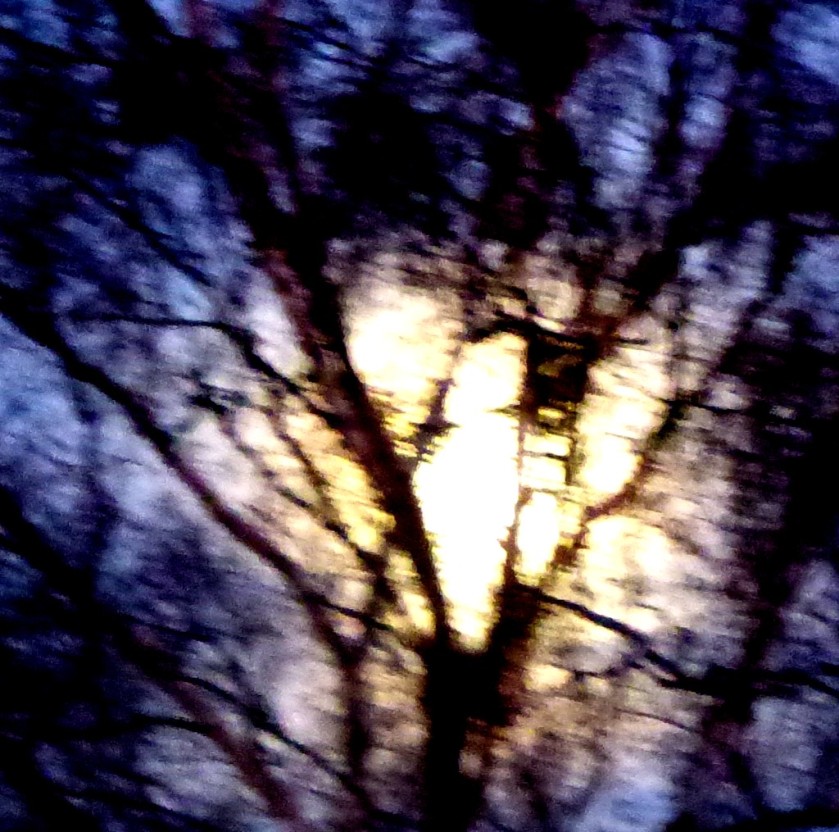 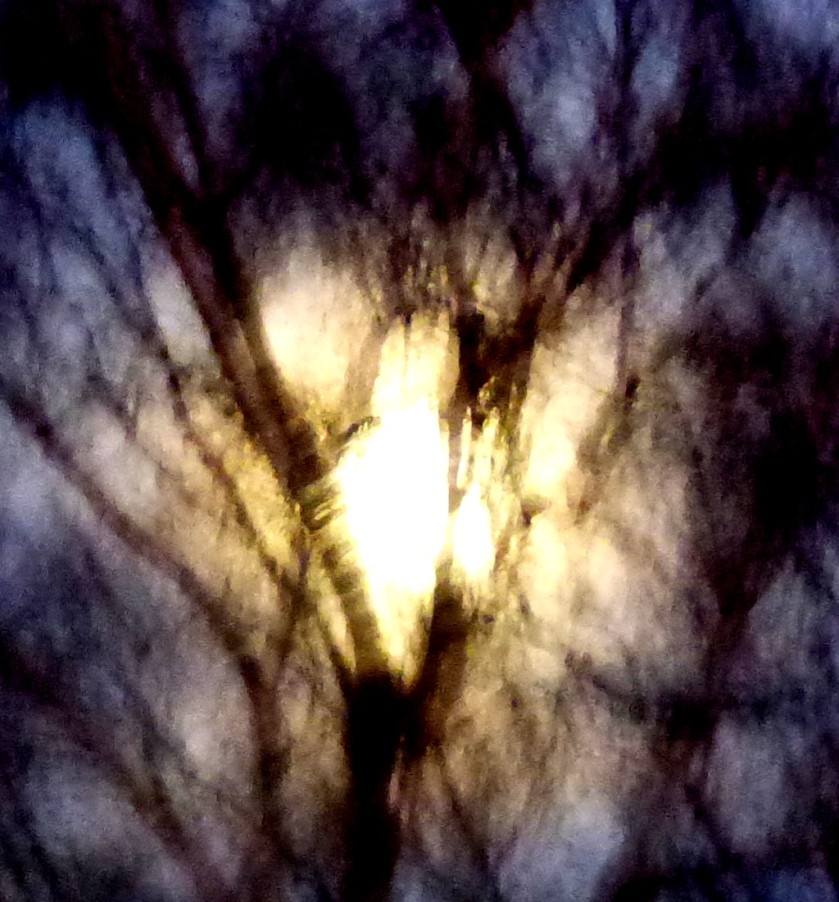 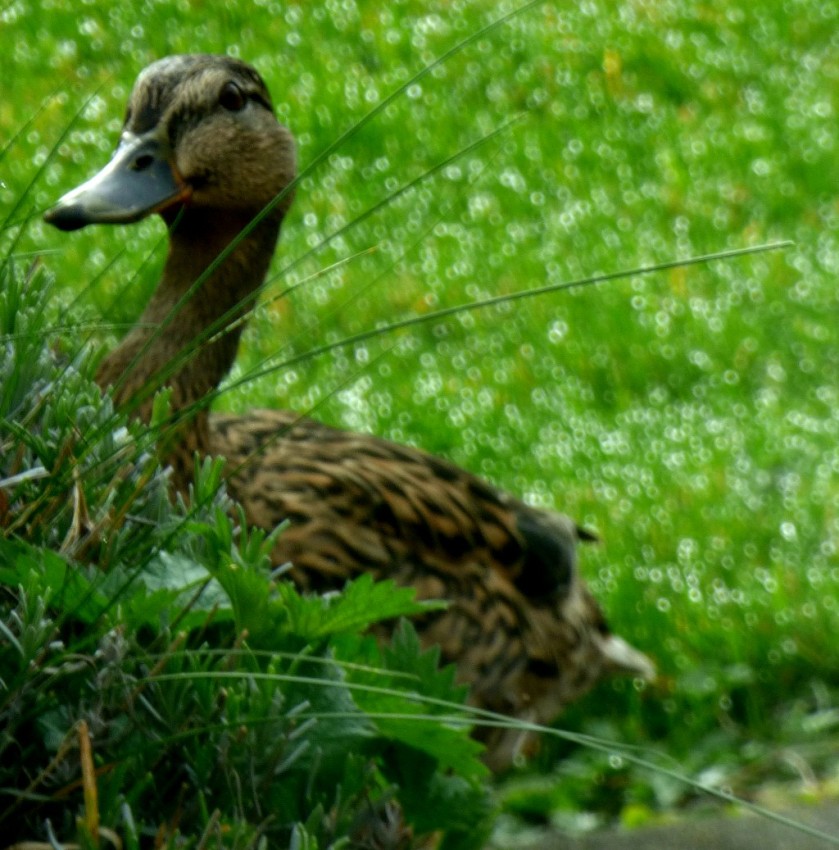 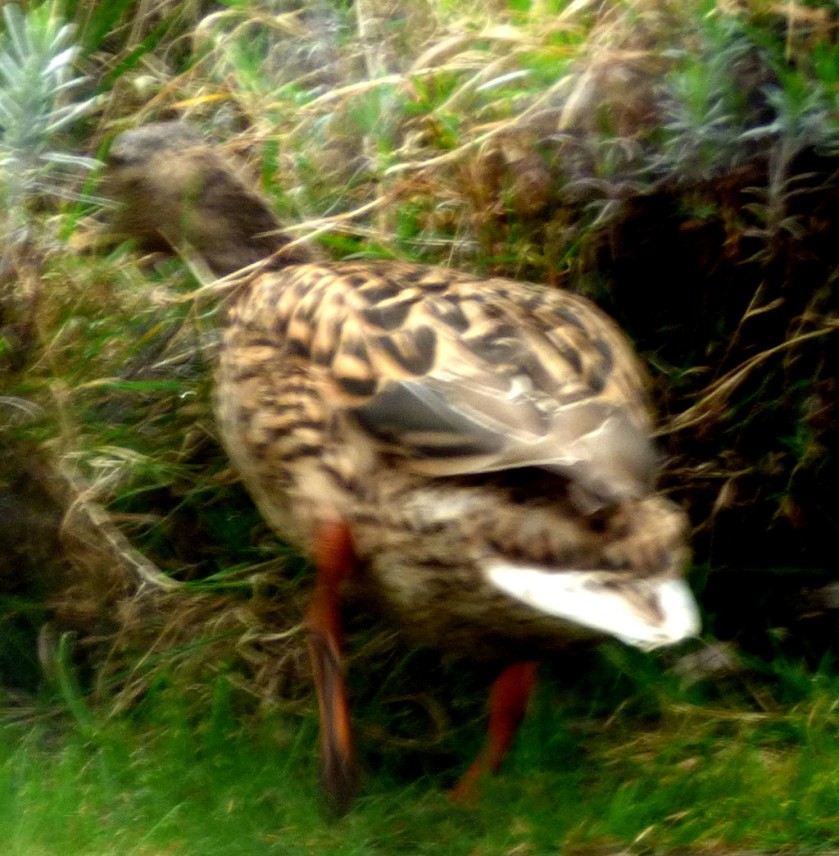 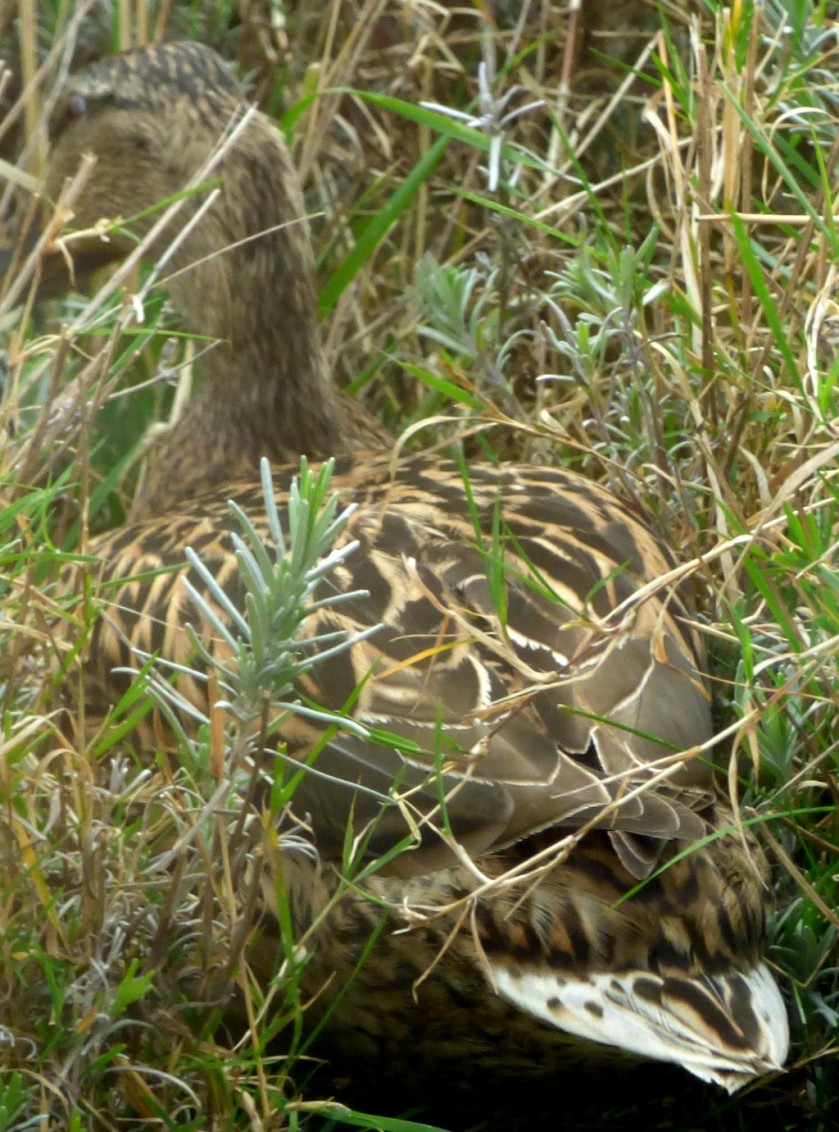 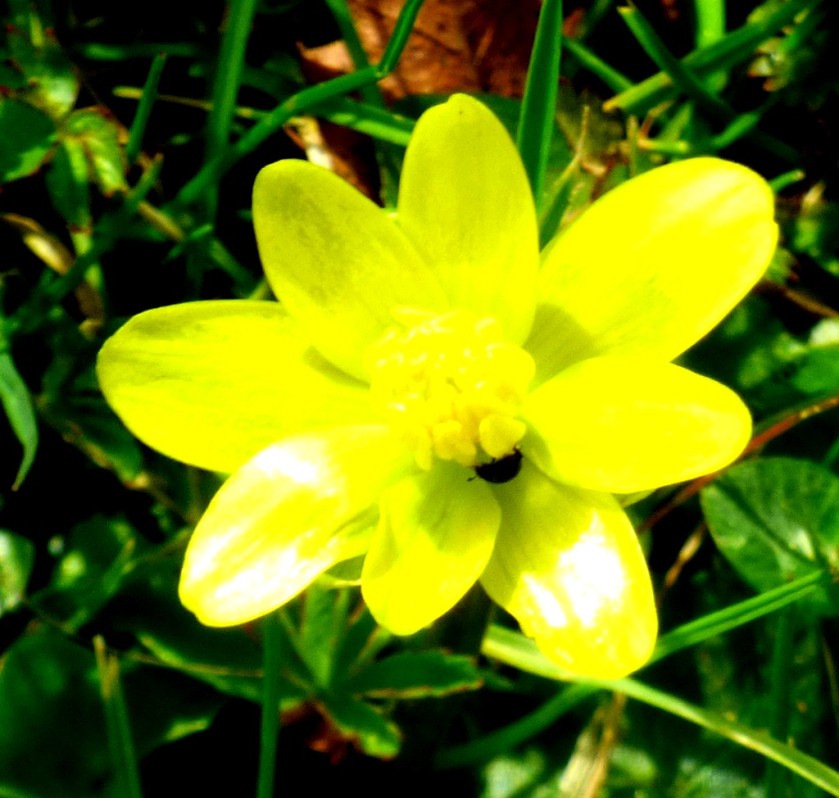 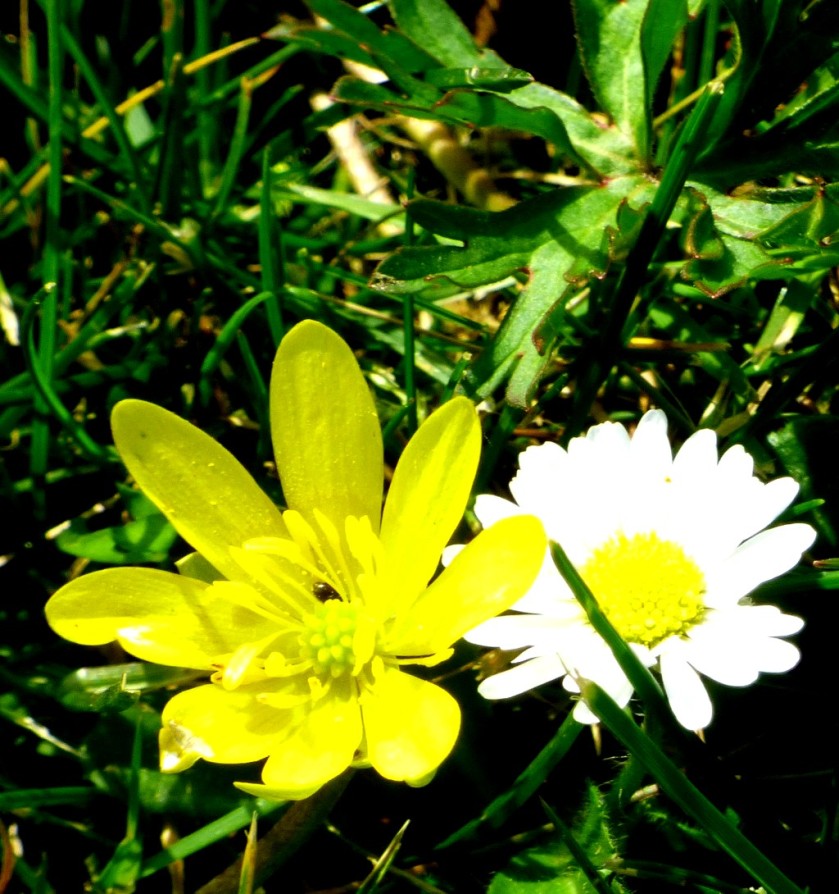 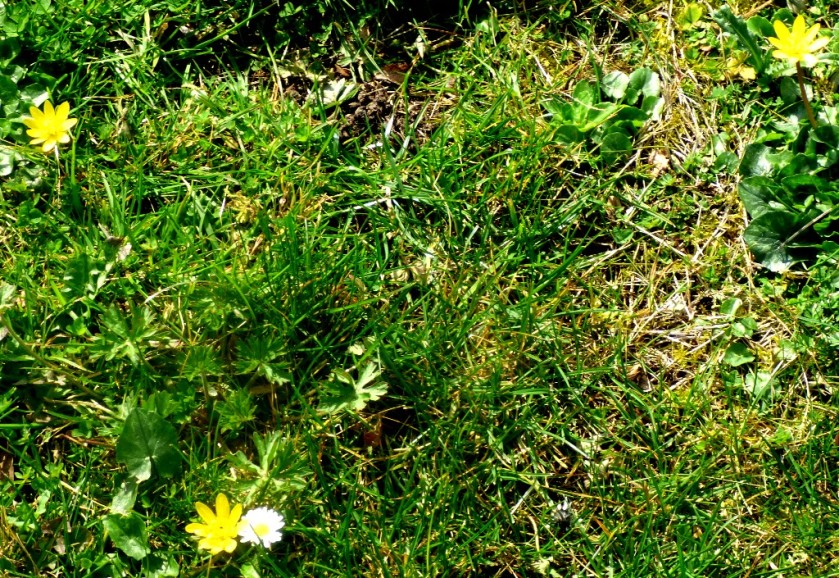 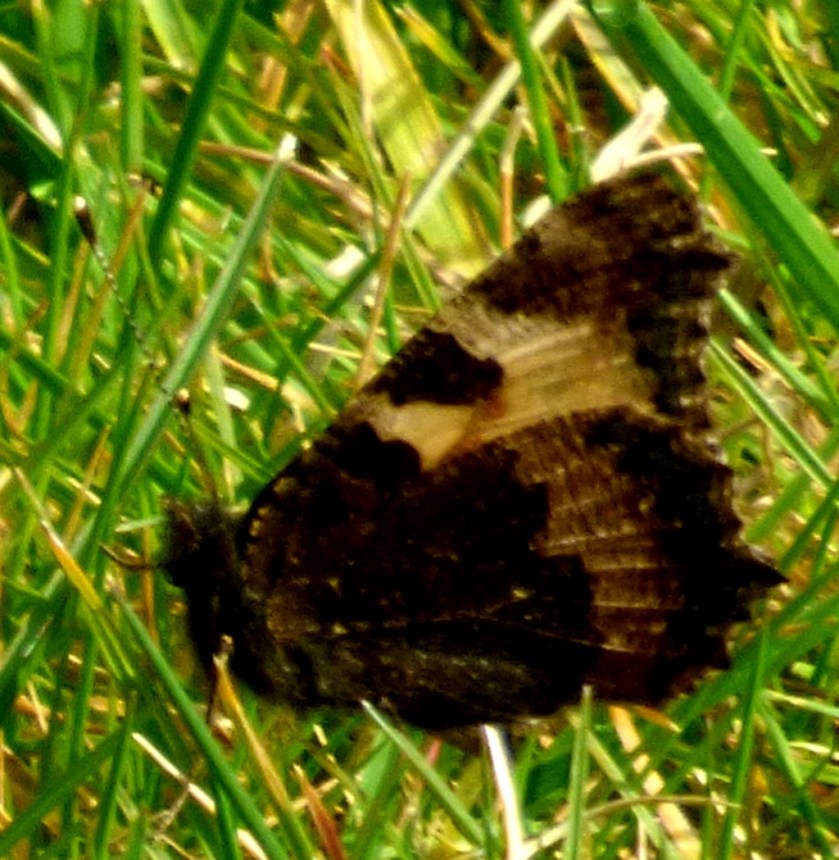 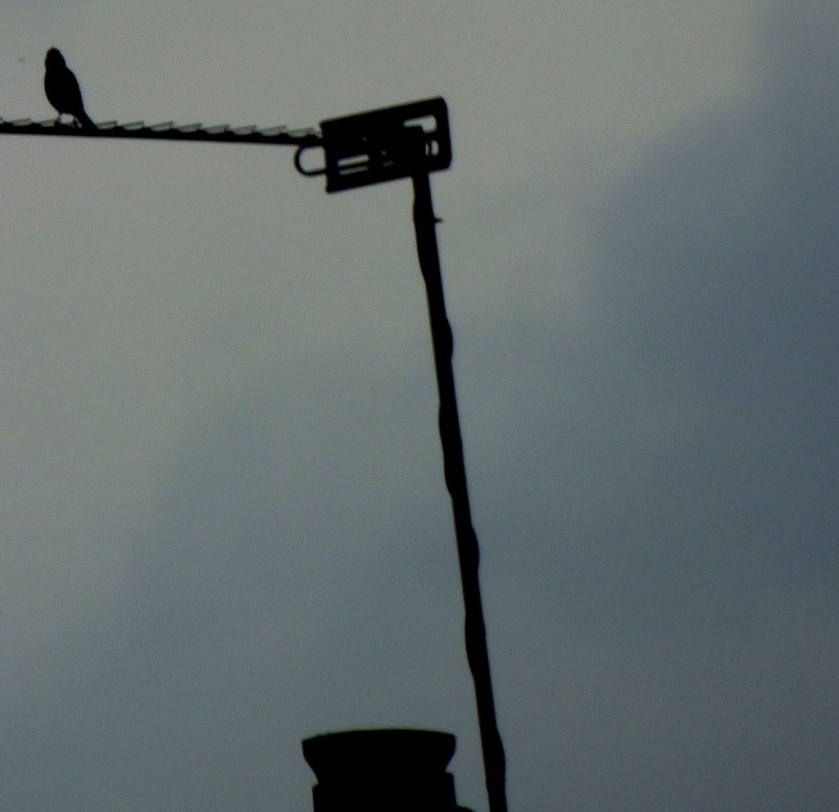 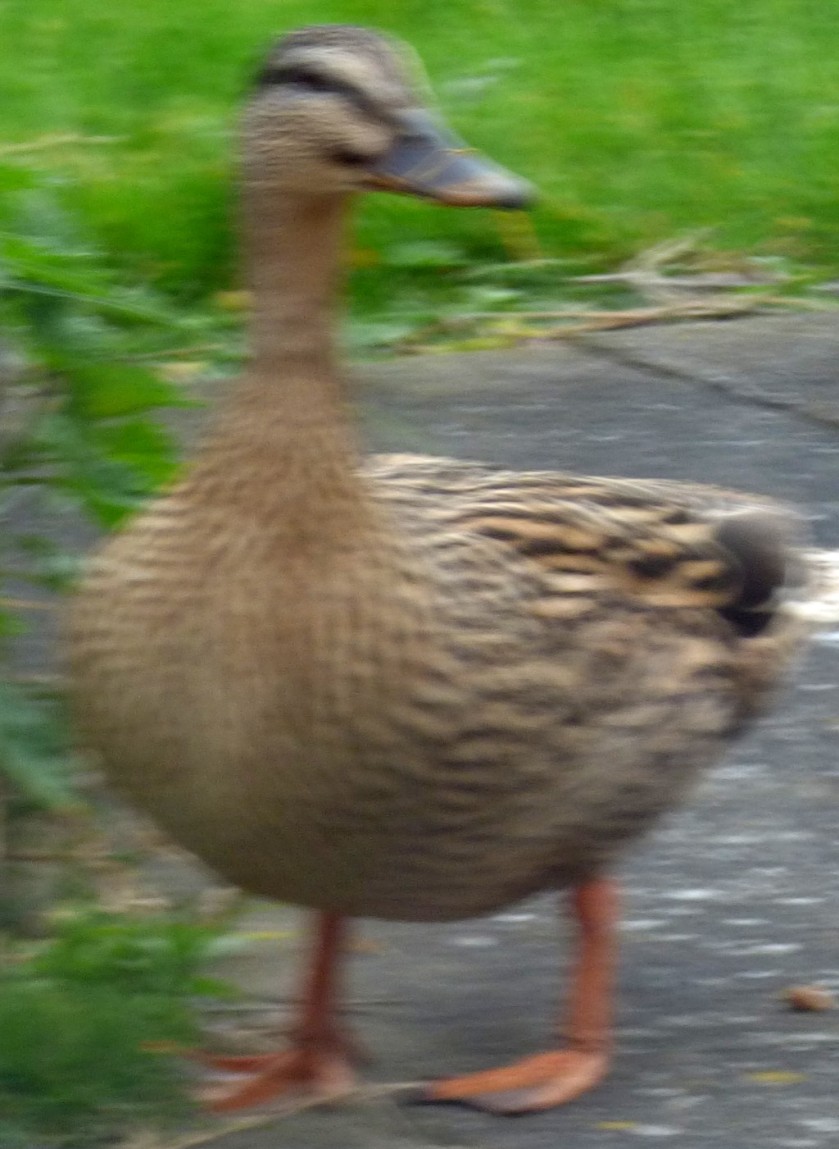 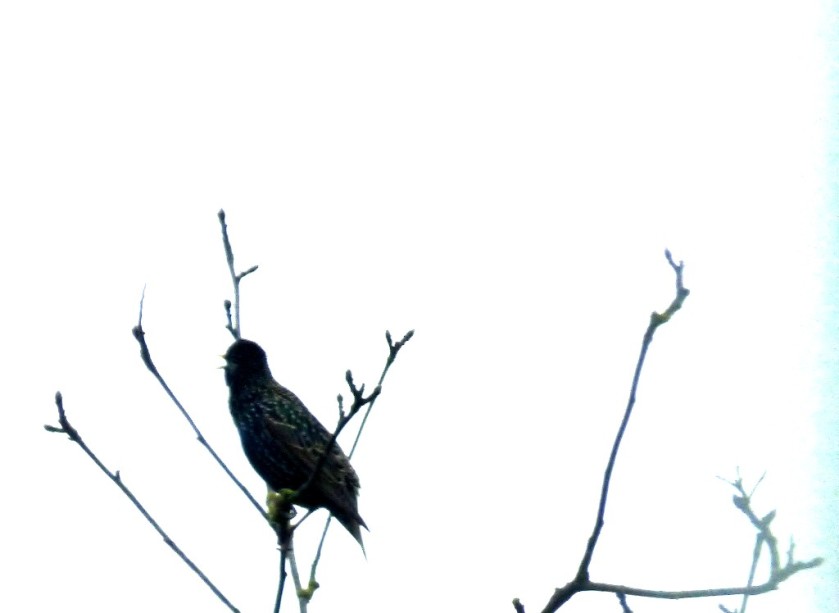 One thought on “100 Cricketers – The Fifth XI Opening Batters”