The latest in my “100 cricketers” series, dealing with numbers 3, 4 and 5 in my fifth XI. Also features some of my photographs.

Welcome to the latest post in my “100 cricketers” series. We are now moving on to look at numbers three, four and five in my fifth XI. The introductory post to the series can be found here, the post which introduces the fifth XI is here and the most recent post is here. Now into the main meat of our post…

The man who became known as “The Wall” because he was so hard to dislodge and scored over 13,000 test runs down the years for India. Most of the people who opened the innings for India while he was batting at no 3 were distinctly unmemorable, and he did not all that often get to spend huge amounts of time in the pavilion before starting his innings. However, as he often had Tendulkar, Ganguly and Laxman following him in the middle order he could certainly never complain about not having support. He played county cricket for Kent as well, and once almost single-handledly won them a match against Hampshire because while the latter’s overseas star, one S K Warne, had the rest of the Kent batting at his mercy, Dravid made a century in the first innings and 73 not out in the second.

I recall his test debut innings against England in 1996, when he made 95. In 2002 in England he was in sensational form right through the summer, rivalled only by Michael Vaughan for England who was warming up for a winter in which he would relieve the Aussie bowlers of 633 runs.

Although Dravid is quite rightly remembered for his skill at the long form of the game, at which he was certainly one of the all-time greats, an ODI average of 39.16 shows that while it was not his preference he could handle shorter formats as well. We have given out batting order a very solid start, and it is now time to introduce some extra aggression, beginning with…

The only West Indian ever to score 100 first class hundreds (and given the reduction of county champsionship games to 14 per season, the infrequency with which overseas players are available for full seasons and the small number of first class games played in the Caribbean this record is highly likely to stand unchallenged), and until it was beaten a couple of years ago by Misbah-ul-Haq the holder of the record for the quickest test century in terms of balls received, a 56-ball effort against England in his native Antigua to help his country to a second straight 5-0 series victory over the inventors of the game.

As well as his amazing batting Richards was an exceptionally fine fielder, running out three Australians in the inaugural mens World Cup final in 1975 to help win that match after Clive Lloyd had set the Windies up with a century (in 1979 Richards scored 138 not out against England in the final to make it two out of two for the Windies, but in 1983 against India he and his team came unstuck against Kapil Dev, Madan Lal, Balwindersingh Sandhu, Roger Binny and Mohinder Amarnath losing that final by 43 runs). Finally, although it would be an exaggeration to describe him as an all-rounder his part time off-spin was sometimes useful for the West Indies.

Still the holder of the highest first-class score by a South African (337 not out), Cullinan also held their record individual test score (275 not out, beating Graeme Pollock’s 274) until first Graeme Smith (captain of the “so left handers are naturally more elegant are they?” team – possible subject of a future blog post on a quiet day!) with 277 and then Hashim Amla with 311 not out beat it. He struggled against Shane Warne (he was not alone in that respect), but one occasion at least he got the better of him:

Warne: I’ve been waiting two years for another opportunity to humiliate you.
Cullinan: Looks like you spent it eating.

One on occasion against England Cullinan gave so much strike to the number eleven batter that Darren Gough, never a shrinking violet, made a symbol in the air implying that Cullinan was playing for the ‘not out’ and subsequent boost to his batting average.

The presence of Richards (especially) and Cullinan at nos 4 and 5 give us some middle order aggression before we get to the all-rounders who feature in the next post in this series.

I took a lot of photographs at the session I attended this morning which was the subject of my previous post and was cunning enough to withold a few to end this one.. 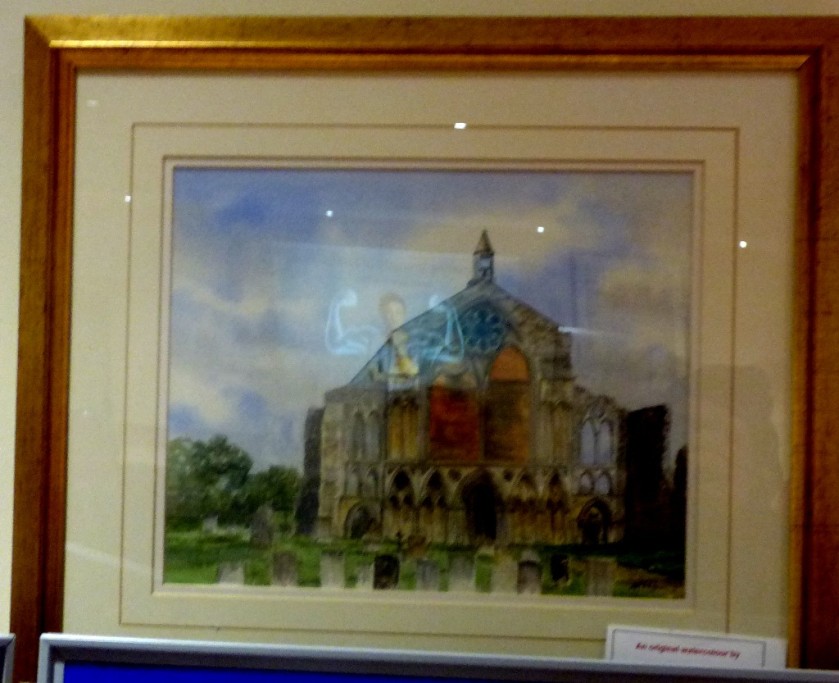 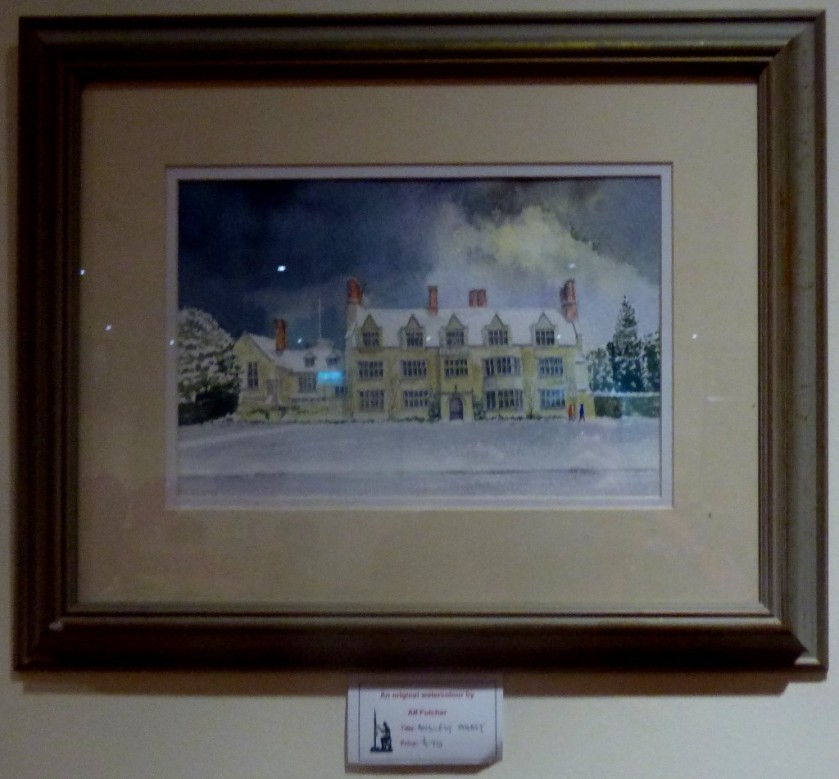