The latest in my “100 cricketers” series, dealing with the all-rounders from my fifth XI, mentioning a couple of matches from today and incljuding some photographs. 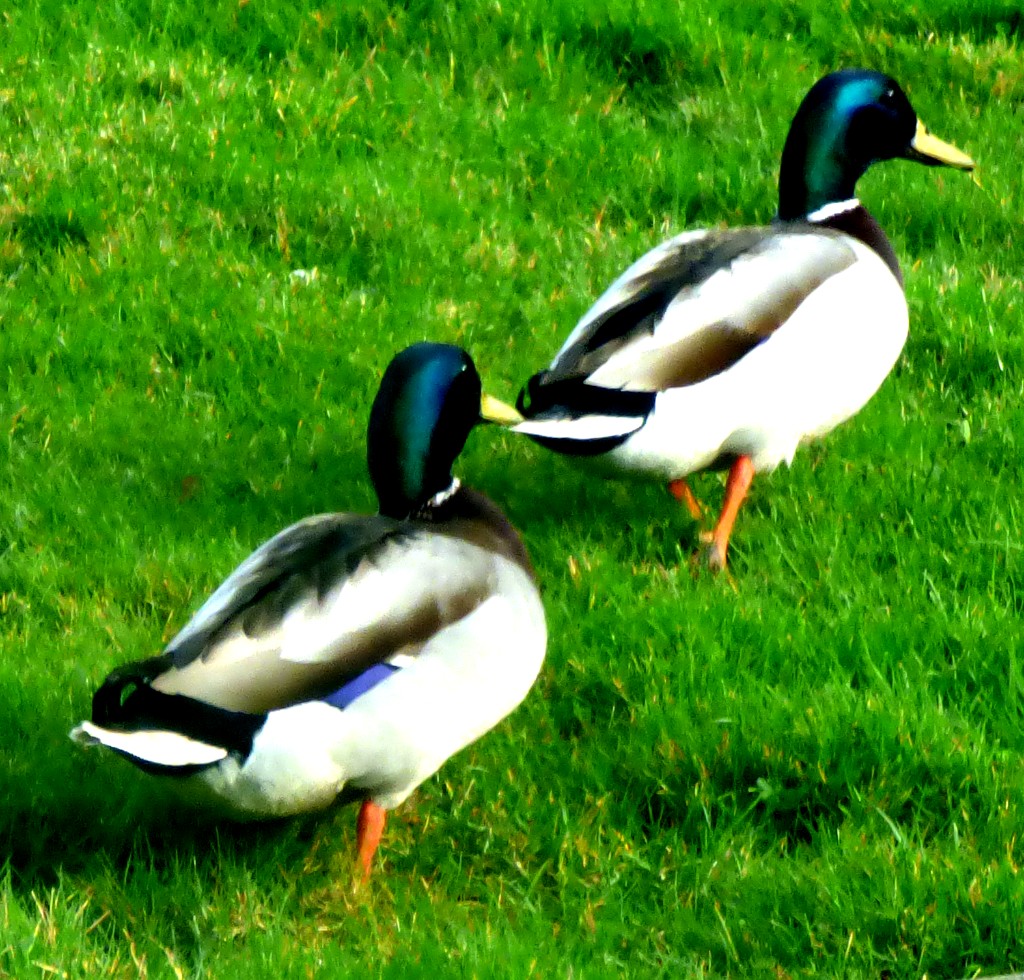 Welcome to the latest installment in my “100 cricketers” series, in which we shall look at the two all-rounders in the fifth XI. The introductory piece to the whole series can be found here, the piece in which I introduce the fifth XI here and the most recent piece here. Before I get to the main meat of the post there are two items of business to attend to.

Having bowled Sri Lanka out for 94, with two youngsters, Linsey Smith (slow left-arm, 3-18 from her four overs) and Freya Davies (right-arm fast medium, 2-28 from her four) doing exceptionally well and the experienced Anya Shrubsole taking 2-20 from here four, England reached the target in 14.2 overs, for the loss of only two wickets, Tammy Beaumont unbeaten on 50 at the end.

The traditional curtain-raiser for the English first-class season, although it now takes place in Dubai, the MCC v Champion County fixture got under way today. It is the MCC’s (Marylebone Cricket Club) last remaining first-class game, and this time they picked the team from five county squads who were already out in Dubai. MCC reached 265 in their first innings, Daniel Lawrence (for whom international recognition must surely not be long away) top scoring with 58, while Will Rhodes (46) and Tom Abell (41) made significant contributions as well. South African born quick bowler Conor McKerr and the more locally born left-arm spinner Freddie van den Bergh each picked up three wickets. Surrey’s debutant wicketkeeper Jamie Smith took a catch, made a stumping and finished off a run out. In reply Surrey were 20-0 from three overs by the close. Now to the main business of this post, starting with…

An attacking batter and a good wicketkeeper, Jonny Bairstow earns his place at no 6 in this squad. Those who follow this blog closely will know that I have advocated that England play Bairstow as a specialist batter at no3, although at the moment, with 69 last time out Joe Denly is the man in possession, and unlikely to be dropped just yet. My reasons for this are twofold:

In other words, England’s current needs dictate (at least to me) that Bairstow play as a specialist batter, but for the purpose of this series of posts I acknowledge his skills as a wicketkeeper by nominating him in that role. That leaves the number 7…

The only player to have both scored 5,000 test runs (5,248 at 31.05) and taken 400 test wickets (434 at 29.64), Kapil Dev also captained India victory in the 1983 World Cup. For much of his career he had little or no recognized pace support in the Indian attack (even Manoj Prabhakar, his longest serving new-ball partner, was never much above medium). In 1990 at Lord’s Kapil Dev produced one of the most astonishing displays of hitting ever seen in a test match. England had made a massive 653-4 declared (Gooch 333), and in reply India were 430-9, and Narendra Hirwani, a legspinner who had taken 16 wickets in a remarkable debut against the West Indies, but was one of the most genuine of genuine number 11s was at the other end. India needed 24 to avoid the follow-on, and it was widely expected that getting them would save them the match. Kapil Dev rose to the occasion by htting off-spinner Eddie Hemmings for four successive sixes. As it happened, England made rapid runs in their second innings, Gooch scoring another century to rewrite the record books – his match aggregate of 456 remains a test record – and India failed to bat out time in their second innings, so the first innings rescue act was all in vain.

In the next post in this series it will be the specialist bowlers from our fifth XI in the spotlight, and I will introduce the sixth XI in batting order. 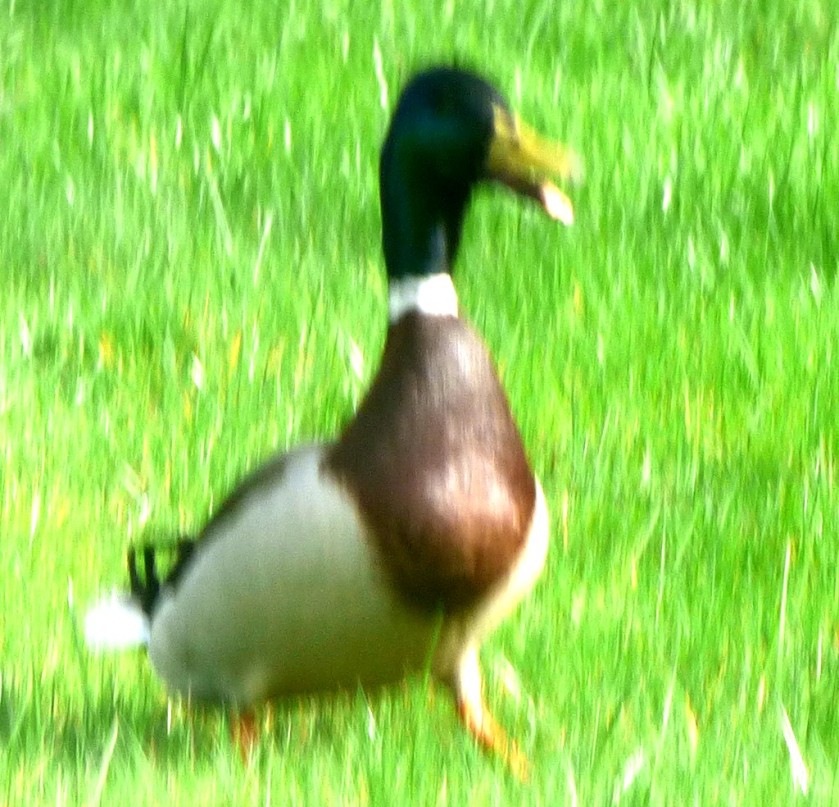 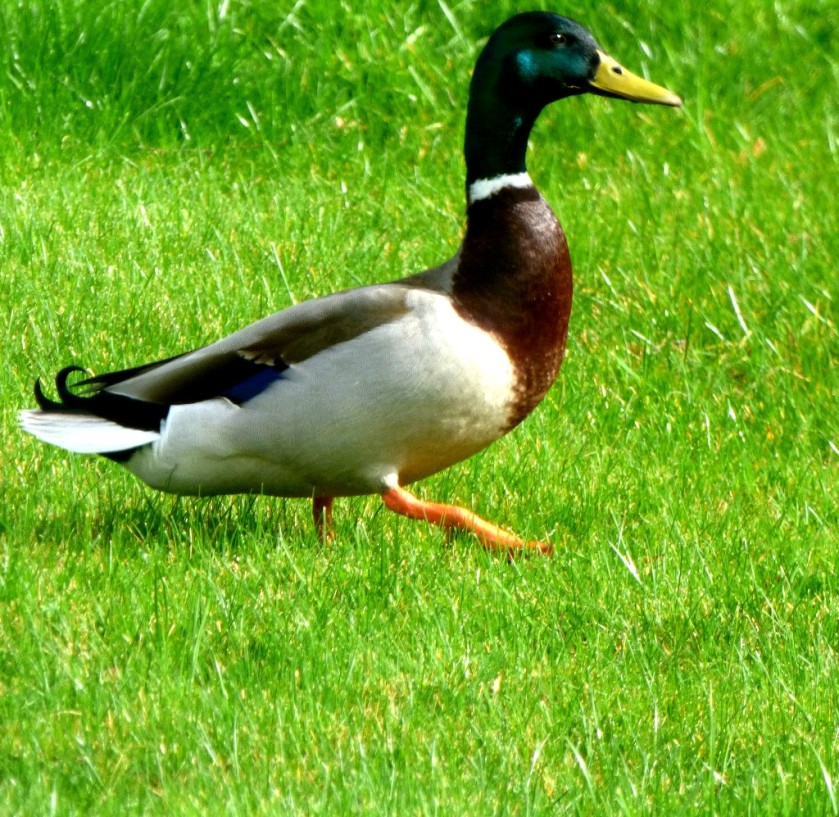 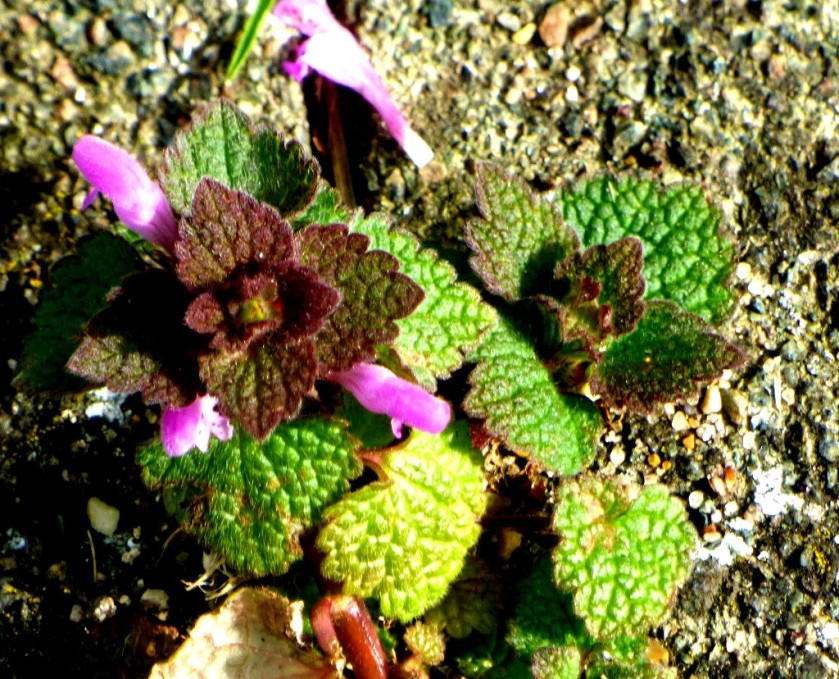 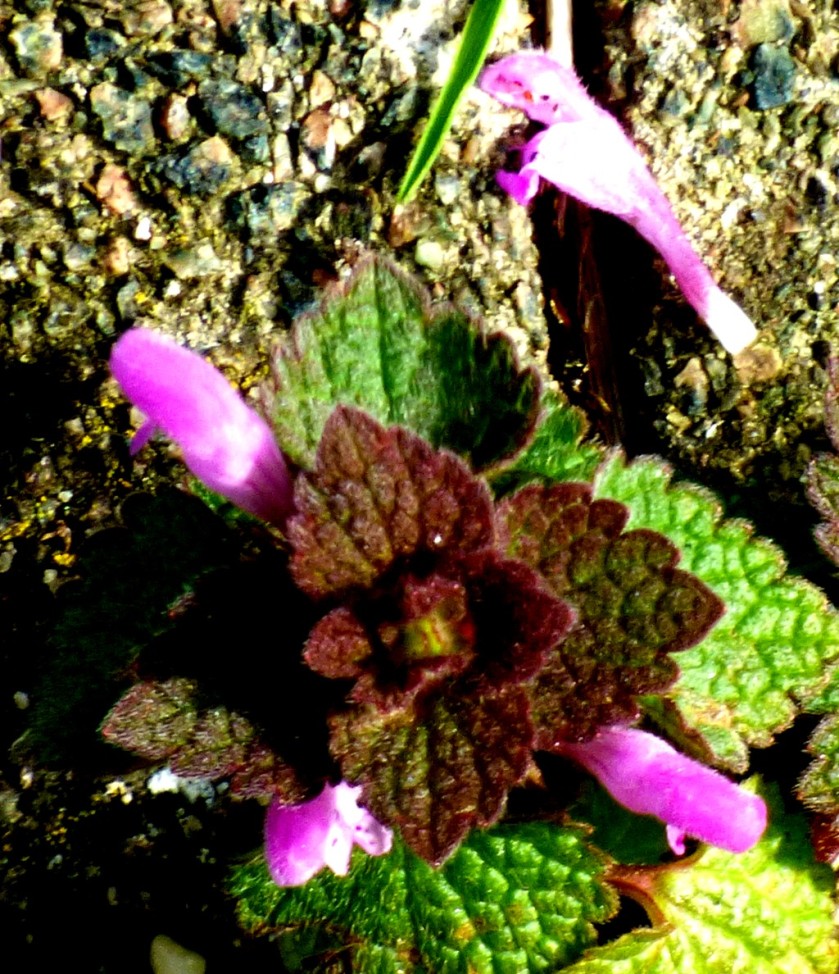 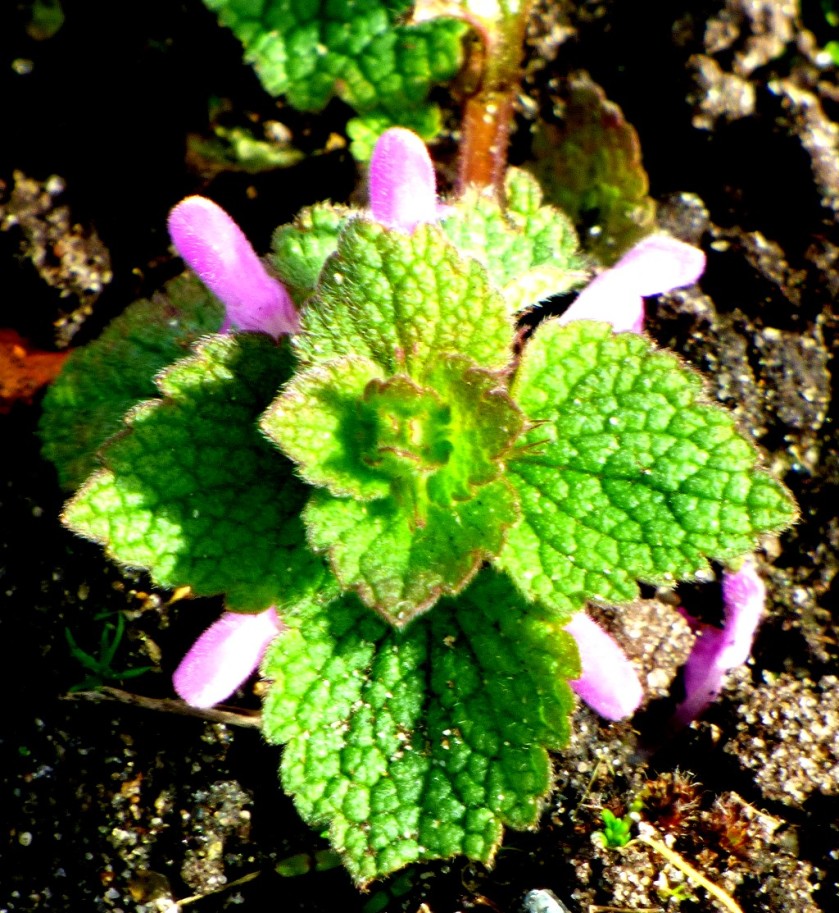 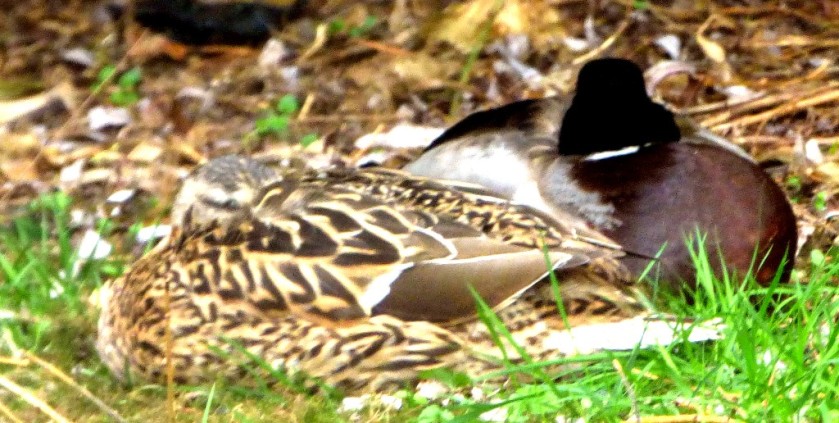 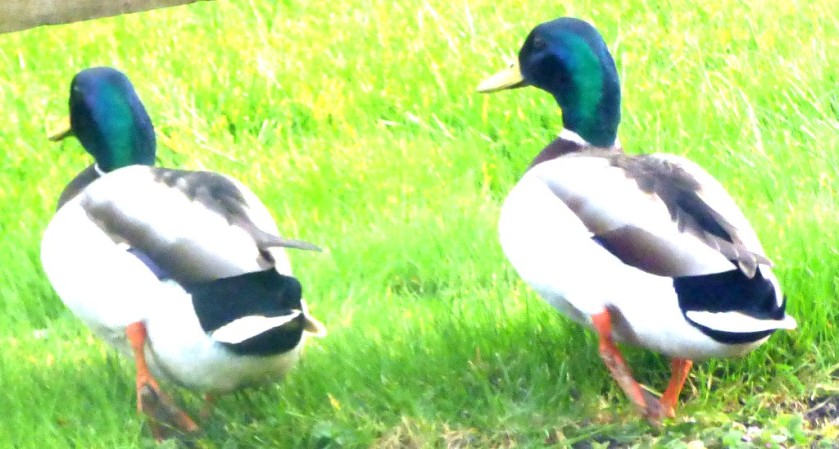 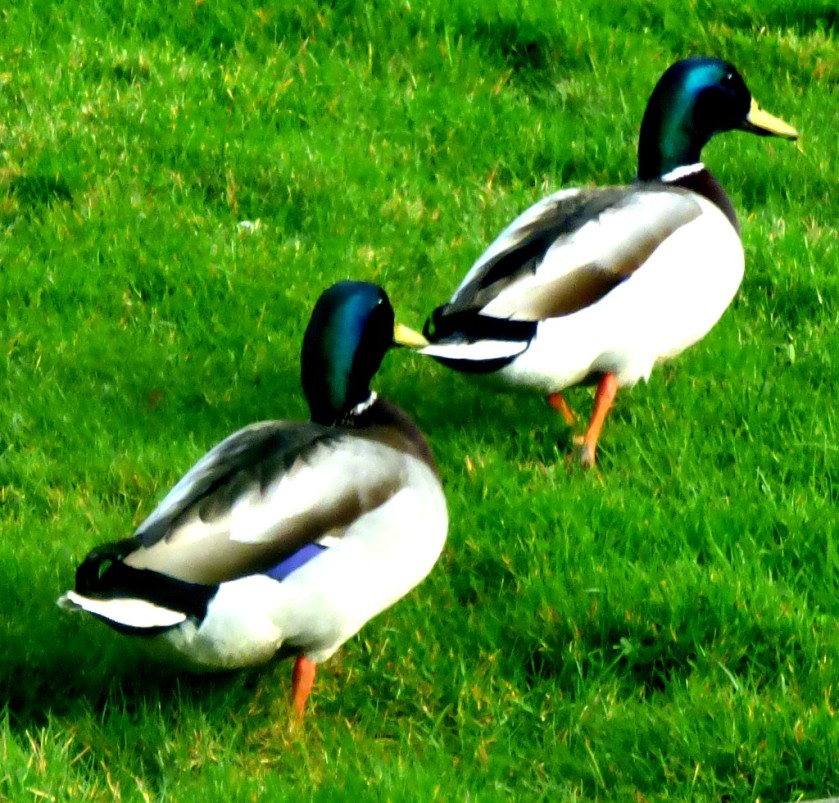 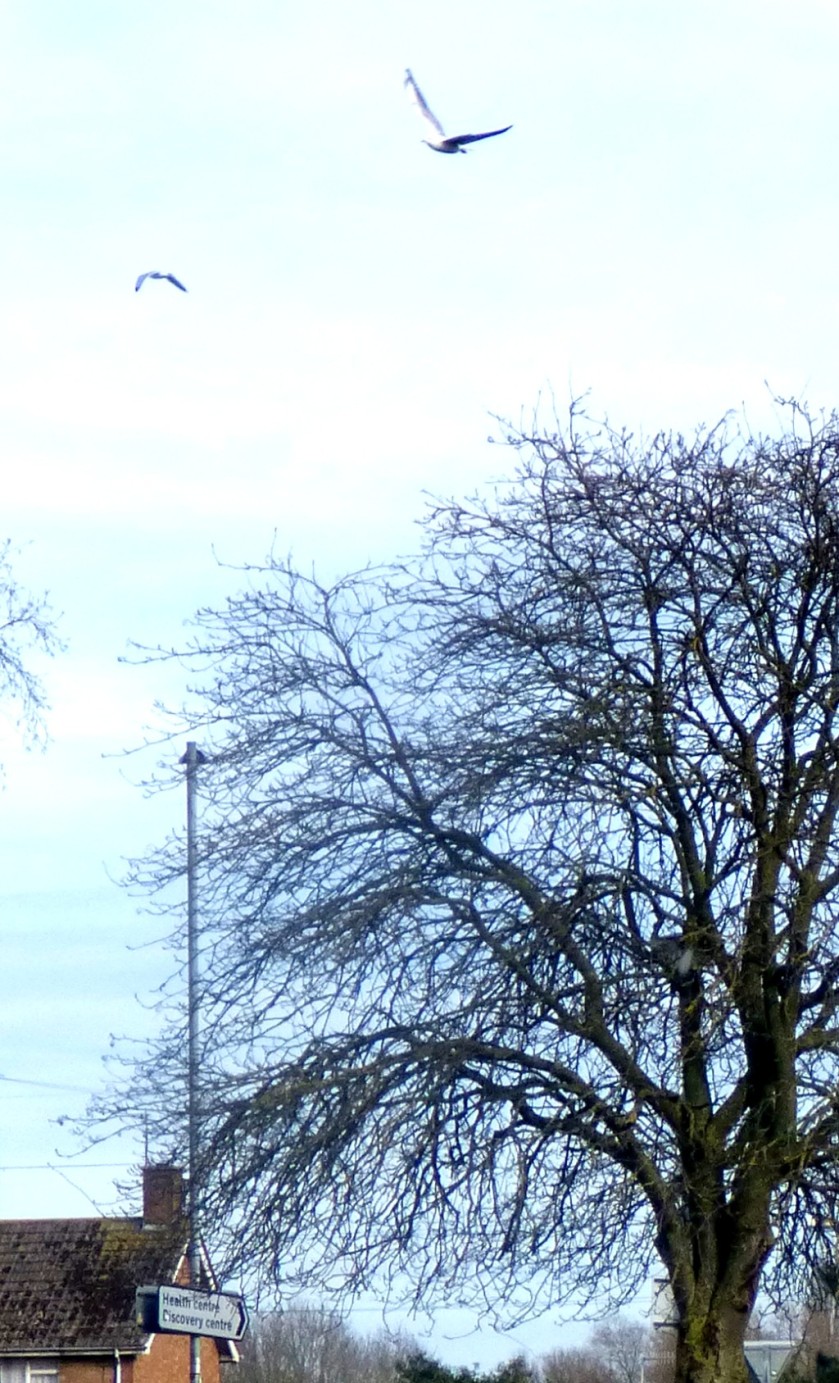 One thought on “100 Cricketers – The Fifth XI Allrounders”