My thoughts on the changes to the England squad for the upcoming 4th Ashes Test and lots of photographs (do let me know of any you think calendar worthy!)

England have made a couple of changes for the upcoming (and crucial) fourth Ashes test match at Old Trafford. This post looks at those changes and at England’s hopes, and optimistic as ever, discounts in the interests of simplicity the possibility of the Manchester weather emerging victorious.

This is probably the most important Manchester test since the equivalent match in the 1902 series (when Australia won by 3 runs to clinch the Ashes). Again, a win for Australia would secure them the Ashes, since as holders a drawn series is enough for them, and that would be all England could do, while a win for England would leave them needing a draw at The Oval to secure the urn (as in 2005, when thanks to the second most significant 158 by a South African born England batter – Basil D-Oliveira’s 1968 effort being #1 in that category the necessary was achieved). In 1956 England needed a win at Manchester to secure the Ashes and Australia, thoroughly spooked by Jim Laker, failed to capitalize on the assistance of a number of weather interruptions, the final margin being an innings and 170 runs in England’s favour. In 1981 England were 2-1 to the good going into the penultimate match at Old Trafford, and won courtesy of Ian Botham’s second ton of the series. Finally, for the historical comparisons, in 1964 a draw was all Australia required from the equivalent match, being one up and holders, and on a pitch which needed white lines down the middle Bobby Simpson ensured that quite literally off his own bat, not being dislodged until the third morning of the match, for 311 in 762 minutes. Australia eventually declared at 656-8, England replying with 611 (Barrington 256, Dexter 174) and the few overs that remained before the draw could be officially confirmed were bowled by Barrington and Titmus with an old ball.

Jason Roy and Joe Denly have changed places in the batting order, Denly moving up to open and Roy dropping to no 4, while Craig Overton of Somerset replaces Chris Woakes. While I think switching Roy and Denly was the least England could do in the agttempt to address the problems at the top of their batting order I do not believe it goes far enough (readers of this blog will be aware of my own radical solution, first proposed a year ago when Cook as approaching retirement and Jennings’ inadequacy was all too obvious), and I feel that a no 3 has also to be located somewhere, as Joe Root is clearly not relishing the position. Overton for Woakes is uncontroversial, though I would have preferred another Somerset man, Lewis Gregory, to have got the nod. Denly has a low initial bar to clear – get England’s batting off to a better start than they have been managing of late – a three-legged elephant would probably have a chance of clearing a bar that low. Having made their calls, England need to back their judgement, and if they win the toss they should choose to bat first and hope to score enough to put Australia under pressure. If the Denly-Roy switch works out (and it can hardly turn out worse than the previous arrangement!), then a big total is a genuine possibility. As England have been discovering lately it is hard if you are starting each innings effectively already two wickets down. If England win they will go to The Oval as favourites, a draw still leaves them with a chance (look up 1926, 1930, 1934 and 1953 for examples of an Ashes deciding victory happening at The Oval) but defeat means curtains. However, even a defeat might be used to benefit England in the long term – with the Ashes gone it would be an opportunity/ necessity for England to experiment (I would expect a second front line spinner to be named in the squad for that match regardless of the result of the upcoming one, because pitches in South London so often offer turn). 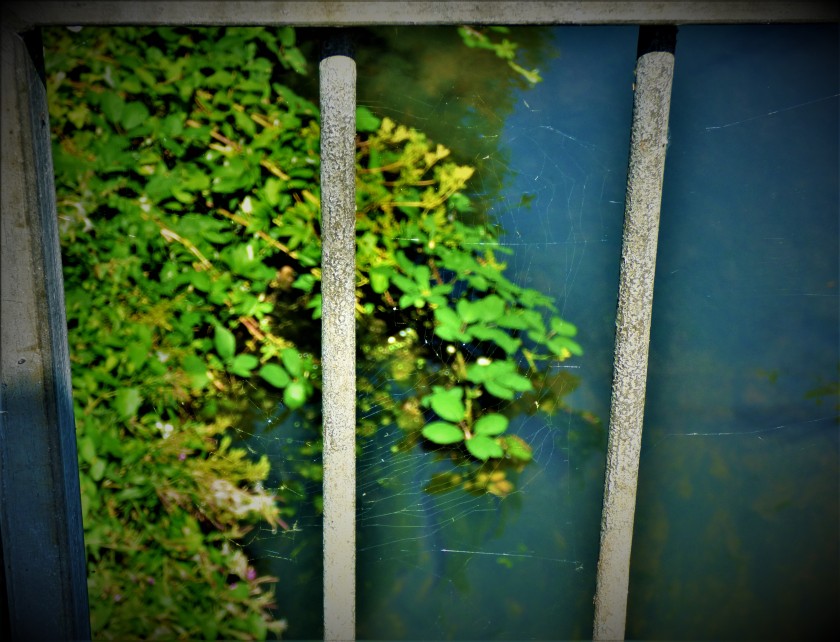 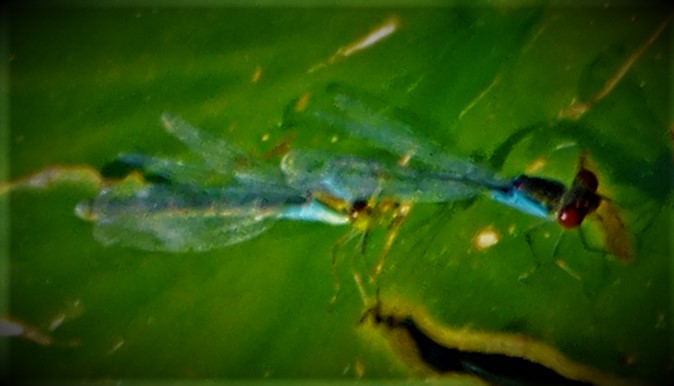 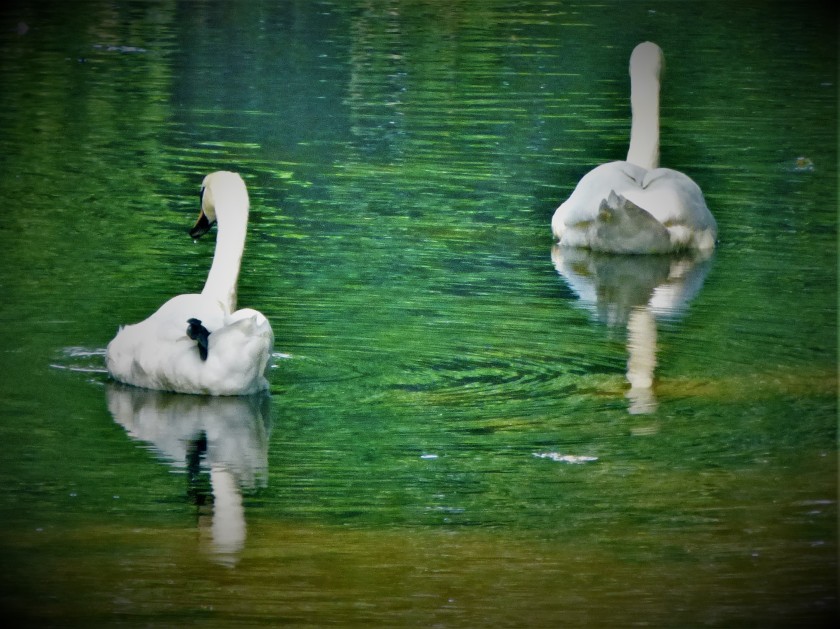 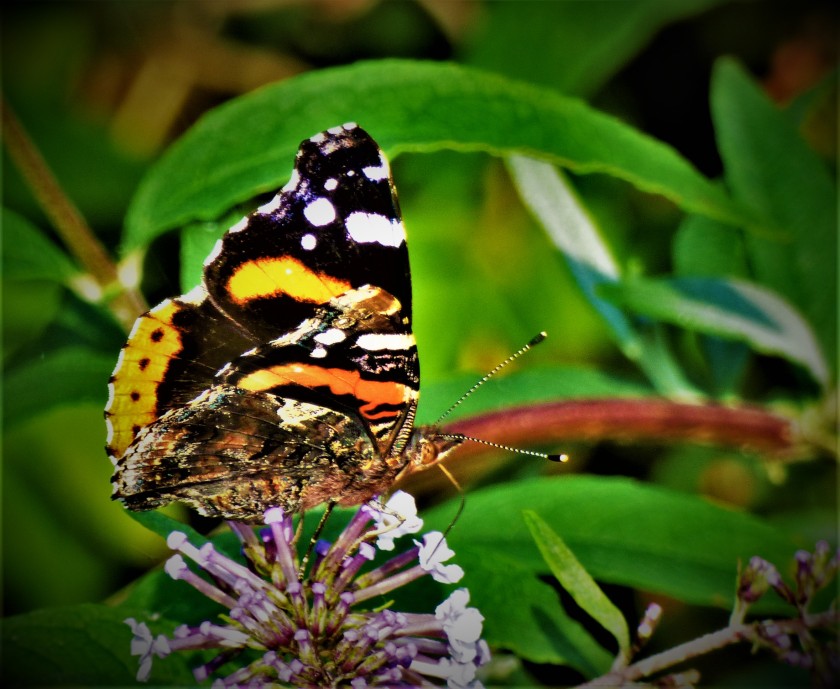 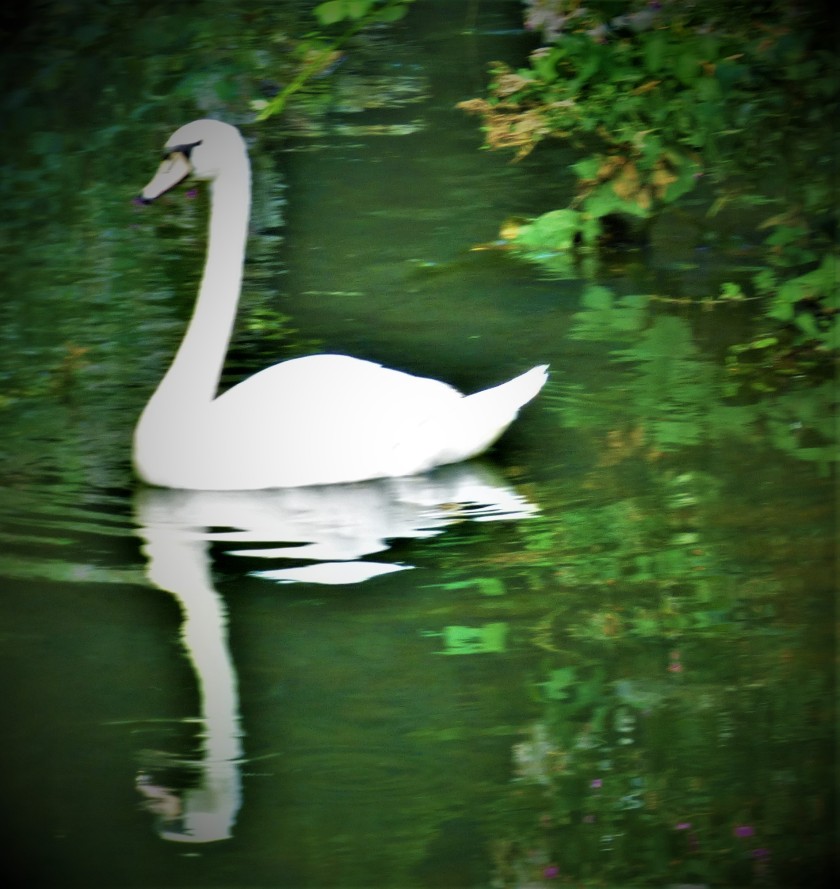 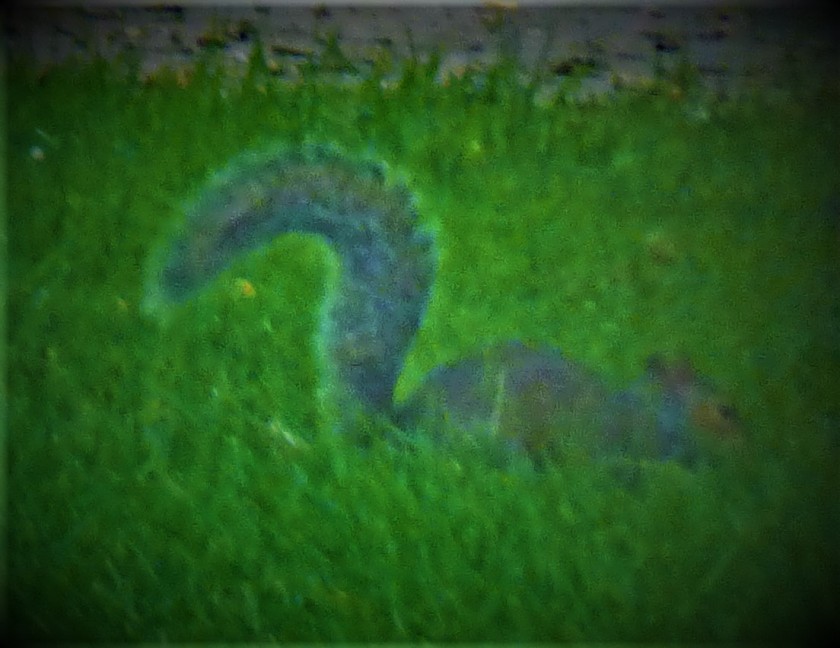 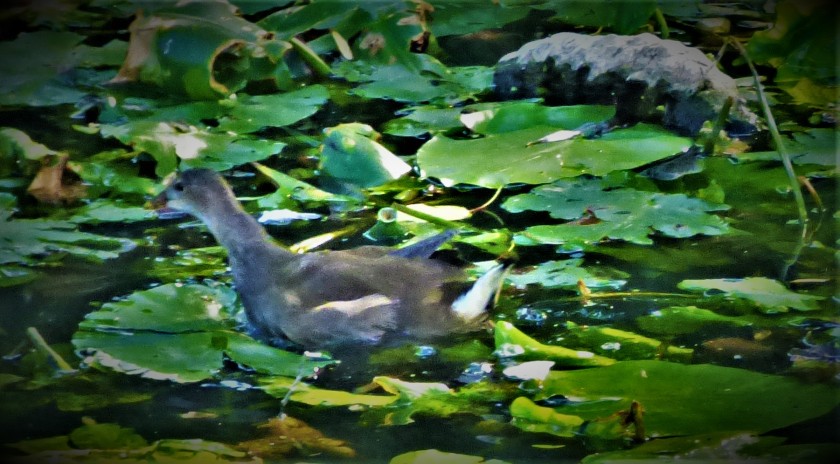 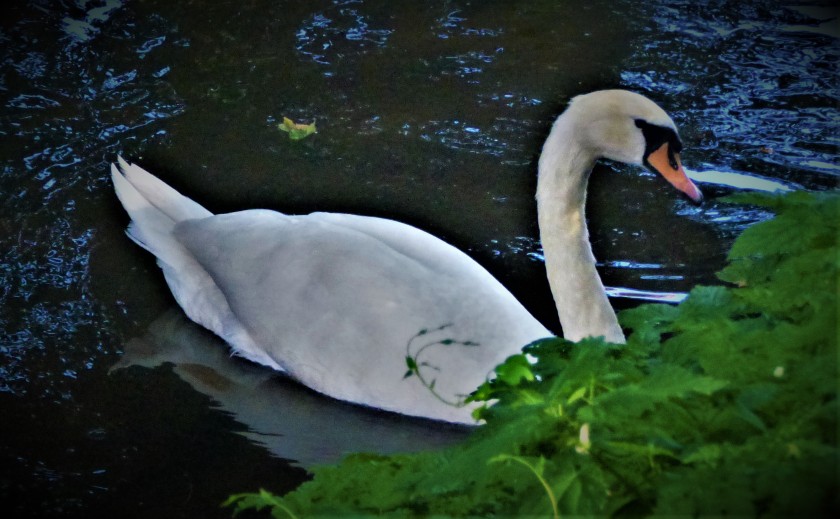 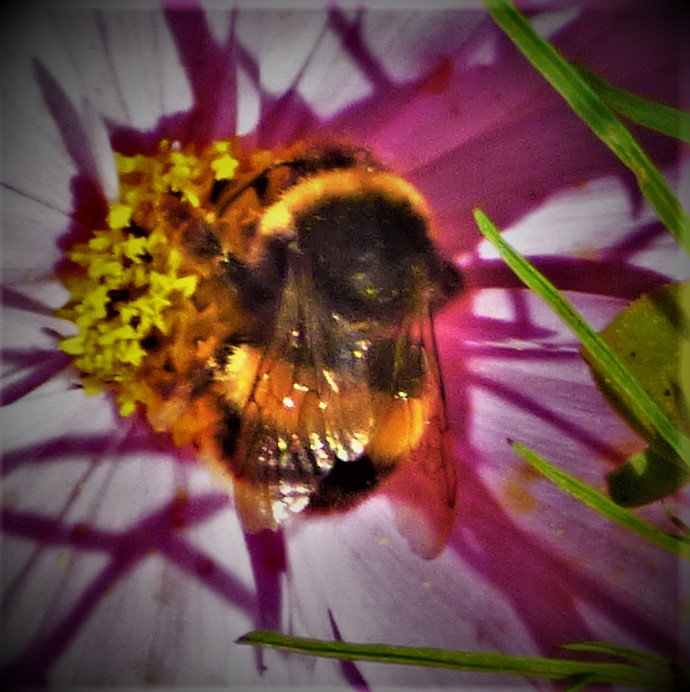 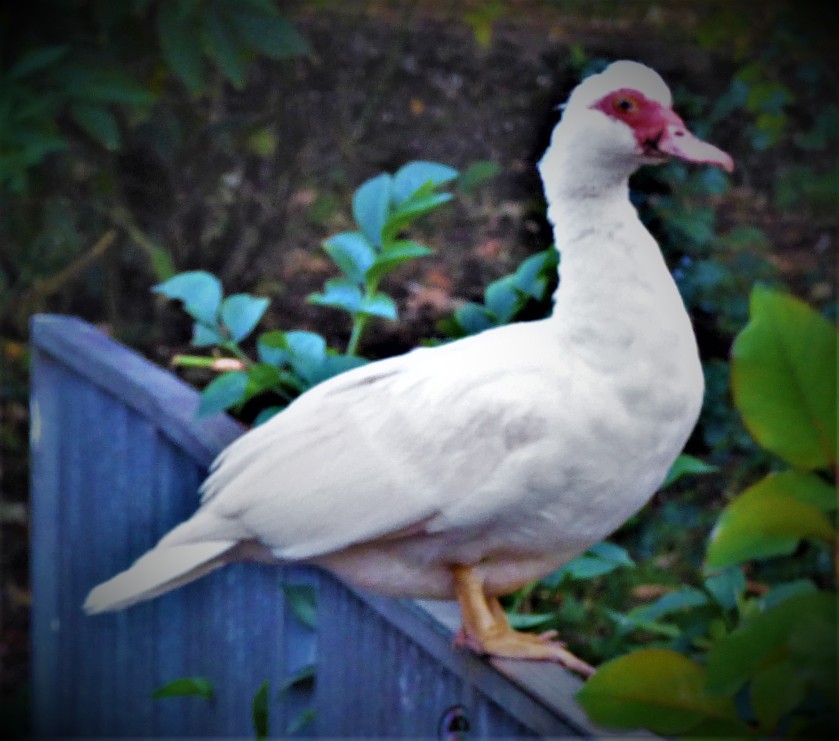 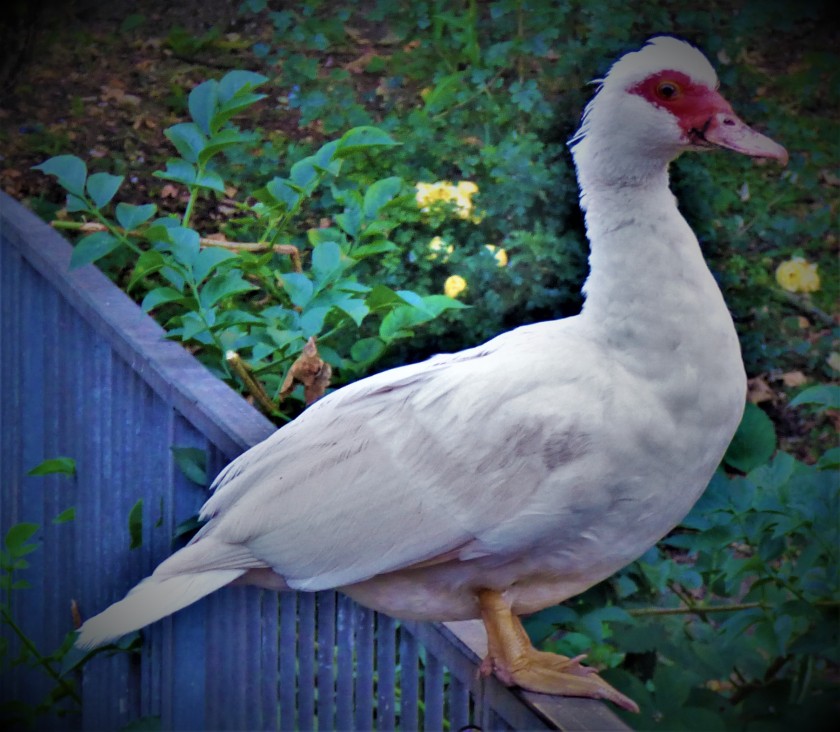 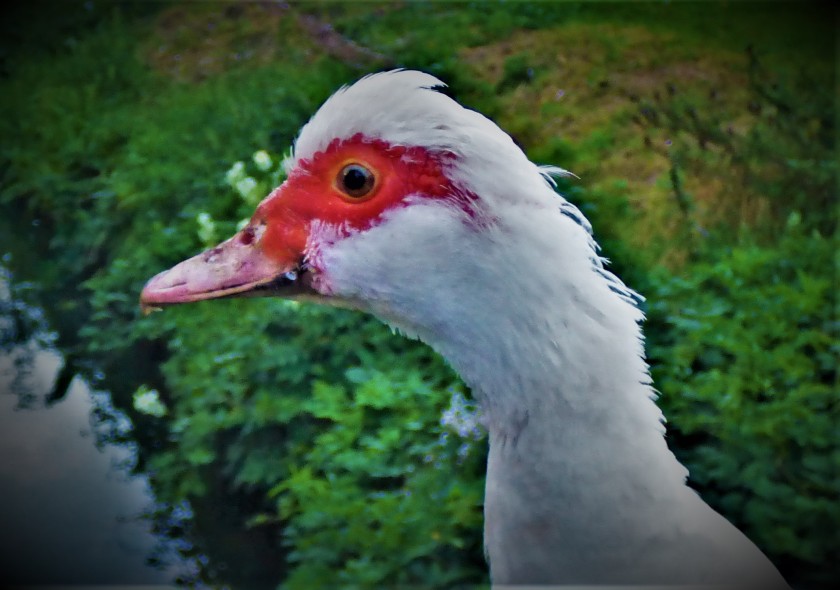 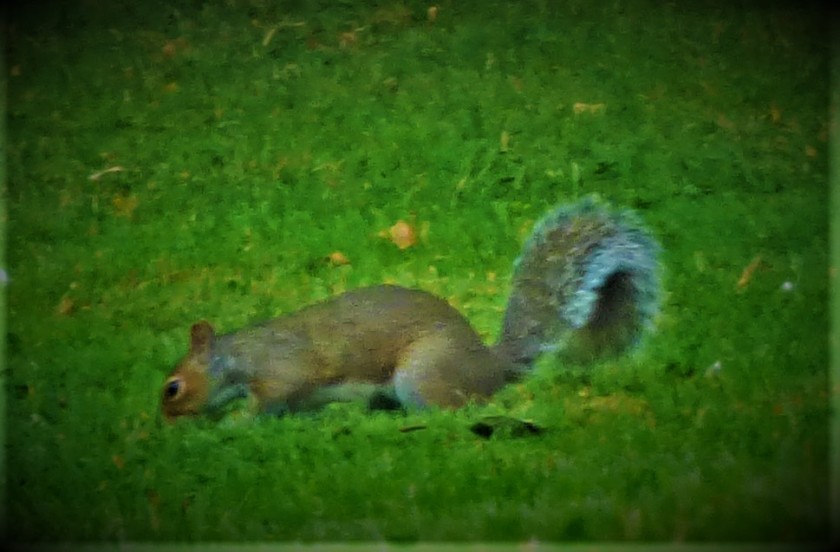