An account of England’s defeat at Old Trafford, the loss of The Ashes and the subsequent failure of England’s selectors to take necessary action. Credit to Australia, who are worthy winners of both this match and The Ashes (and, almost certainly, the series as well).

There are two threads to this post – the first is the loss of the 4th test match at Old Trafford and with it The Ashes, and the second is the unsurprising but very disappointing decision of the England selectors to name an unchanged squad for the fifth test match.

HOW THE DEFEAT PANNED OUT

England were eventually dismissed with just fewer than 15 overs to be bowled for 197 to lose by 185 runs. Denly made a half-century that was firmly in the “too little, too late” category. Craig Overton, in the side for his bowling skills, produced a display that should have brought blushes to the cheeks of most his supposed betters in the order by holding out for almost three hours before the inevitable happened, and Jack Leach lasted almost an hour with him in the ninth wicket stand that was England’s last gesture of resistance. Broad, the man with more test match ducks than any other England cricketer, escaped adding to his tally by being left 0 not out when Overton finally fell to end proceedings. That Overton and Leach were able to resist for as long as they did on this final day was a damning indictment of England’s top order (Burns and Root both got beauties from Cummins on the 4th evening, and Roy was on the end of a good ‘un as well, although his choice of shot certainly contributed to his downfall) who save for Denly failed to provide anything that could be described as an innings of substance (and even he nearly holed out at deep midwicket during what was supposed to be a resistance act). At Edgbaston in the first match Australia were 122-8 on the first day before Smith and Siddle rescued them and they went on to dominate that match. At Lord’s England had marginally the better of a drawn game, and save only for those amazing closing stages England were behind all the way at Headingley, while this match was pretty much all Australia as well. Thus Australia deserved their win, and deserve to have retained the Ashes. A win at The Oval would make the series 3-1 to Australia, and that would be a fair reflection of how the two sides have played. Were England to somehow win at The Oval and level the series 2-2 even I as an Englishman would have to say that it would be a travesty of cricketing justice, but I cannot see that happening with this same group of players named again. The full scorecard for this match can be viewed here.

CONSISTENCY OR STUBBORNNESS FROM ED SMITH AND FRIENDS?

I certainly do not want a return to the scattergun approach of the 1990s when players were in and out of the side at the drop of a hat, but naming this same group of players when at least four (Denly, Roy, Buttler and Bairstow) have simply failed to produce to the required standard seems to me to be veering from consistency (a degree of which should be maintained) into stubbornness if not pigheadedness. The bowlers are not to blame for the debacle that this series has been, and I would not make many changes there (I went into detail about my squad for The Oval yesterday – please visit that post for a look), but the specialist batting and the wicketkeepers position need changing. I hope that the England selectors will start afresh when naming the winter tour parties. Then the new players can be given this winter and the next home season to prove themselves. With all due respect to the Somerset giant, that Craig Overton batted longer than anyone else in England’s second innings points up the problems that rout (67 all out) in the first innings at Headingley so devastatingly revealed. A slightly less scathing assessment of England at present can be found here. Although I will not reproduce any of the substance of yesterday’s post, here is the 13 I suggested for The Oval, just for purposes of comparison with the inertia of the England selectors: 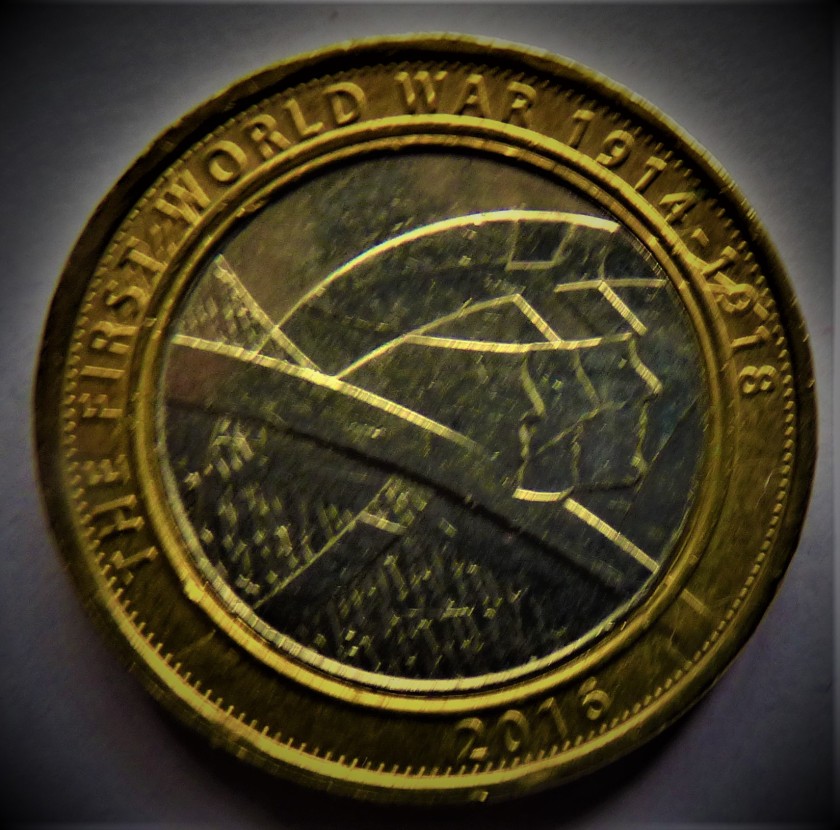 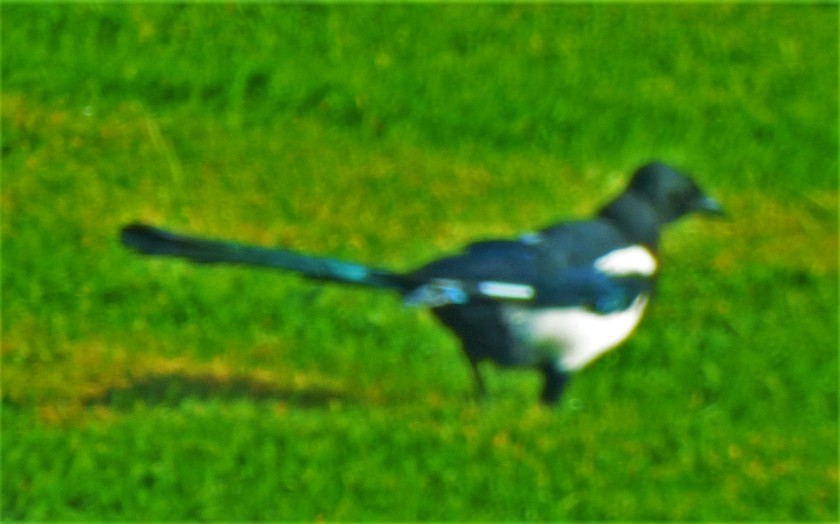 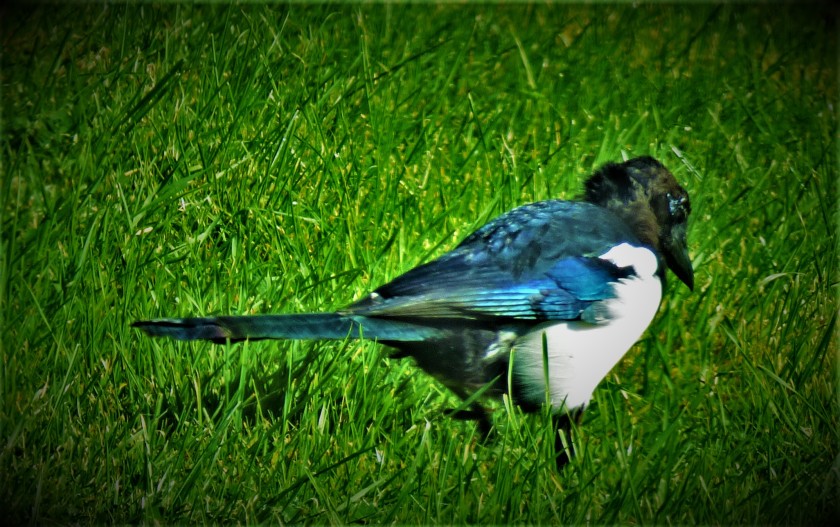 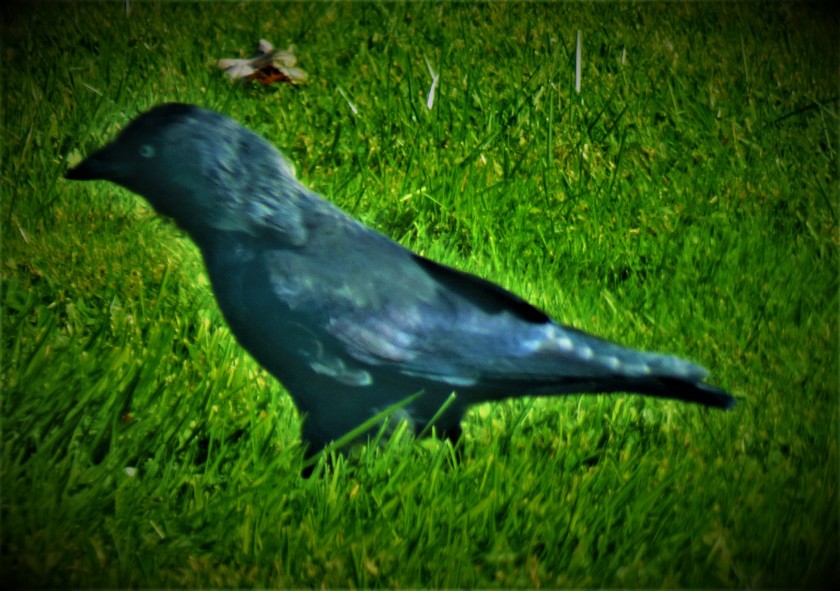 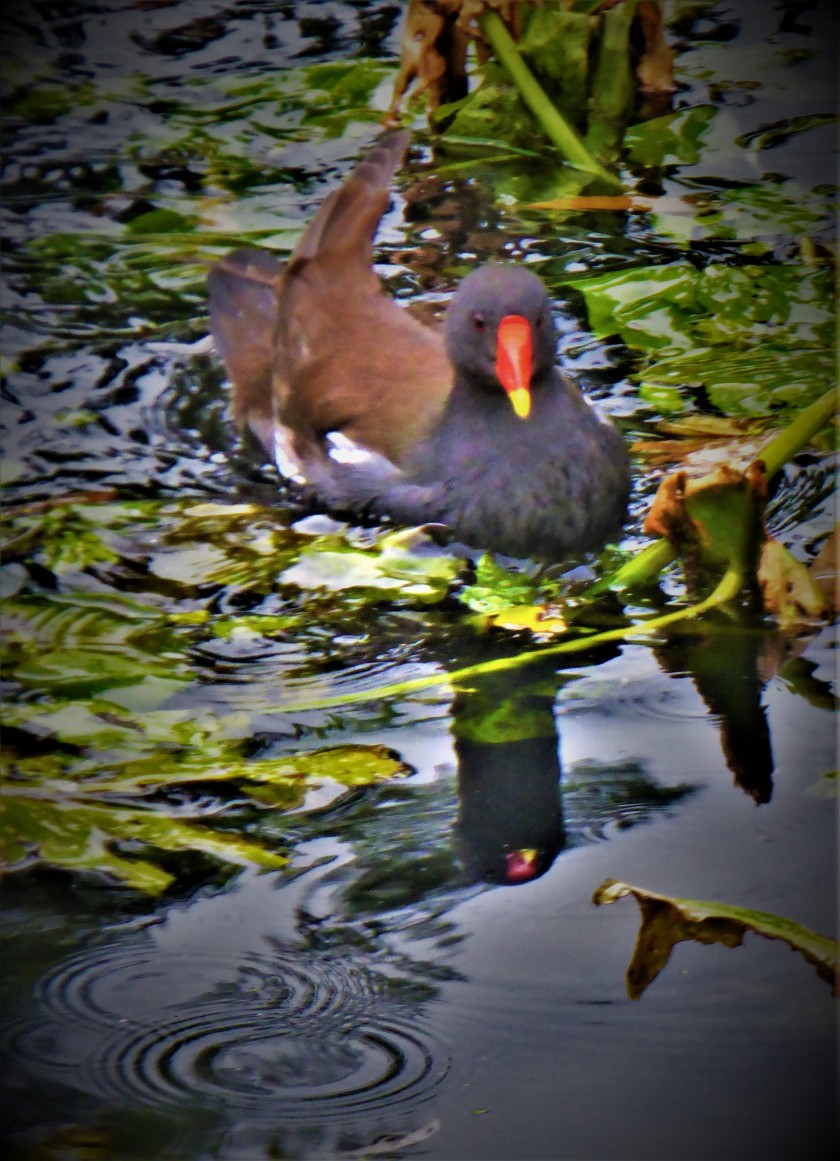 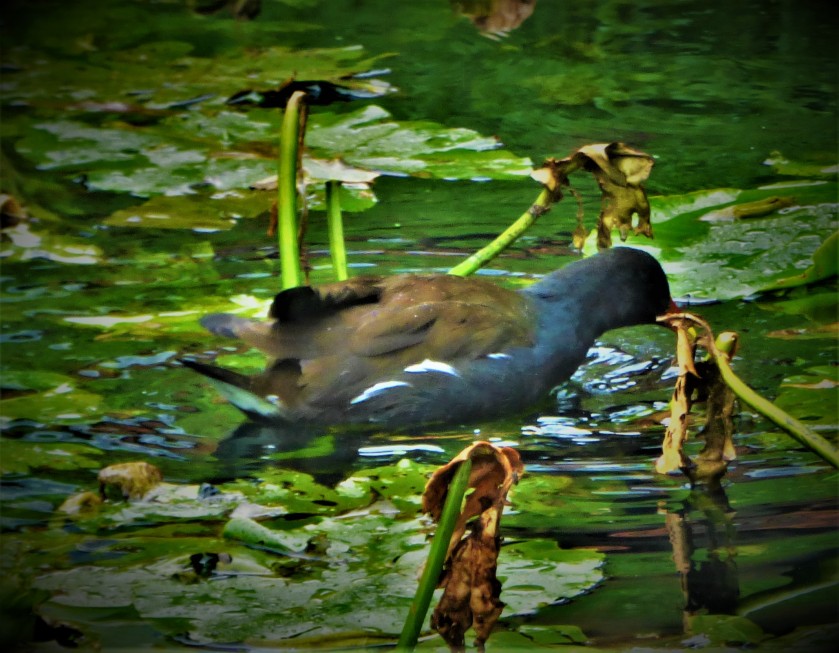 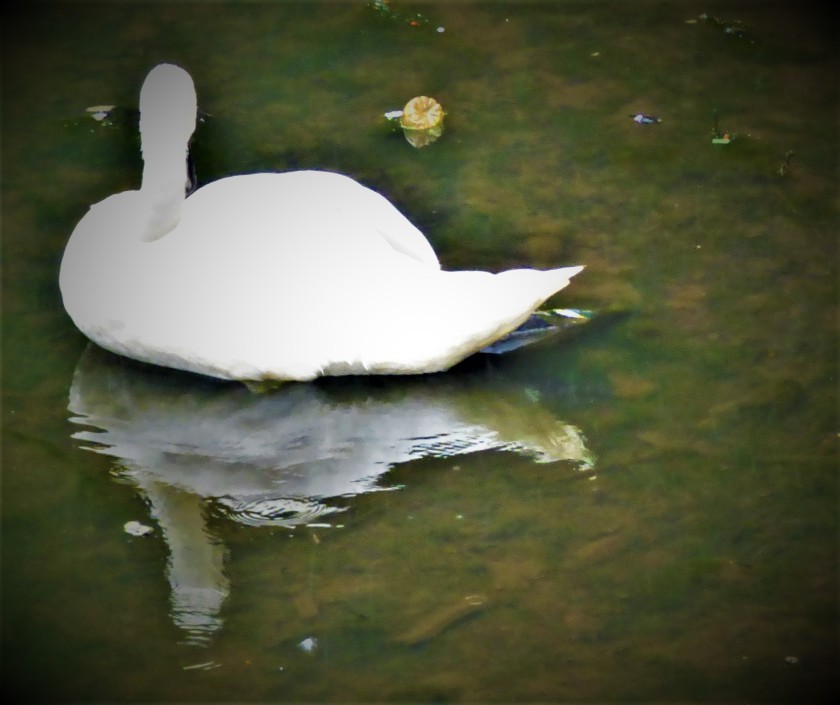 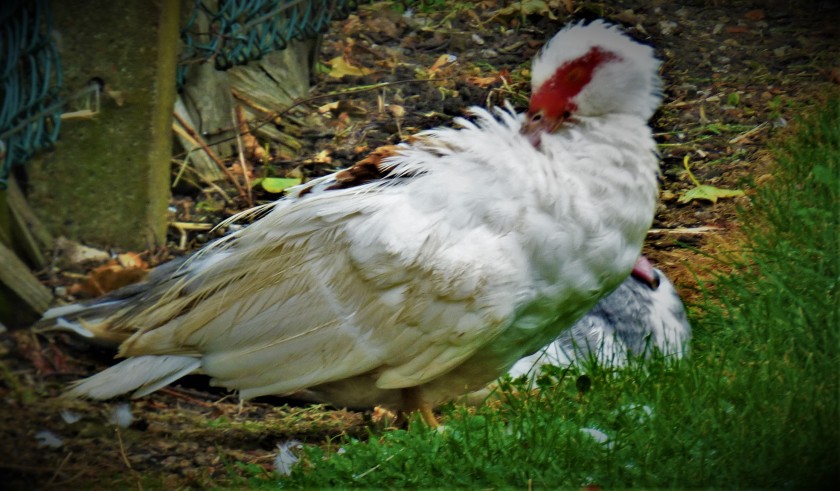 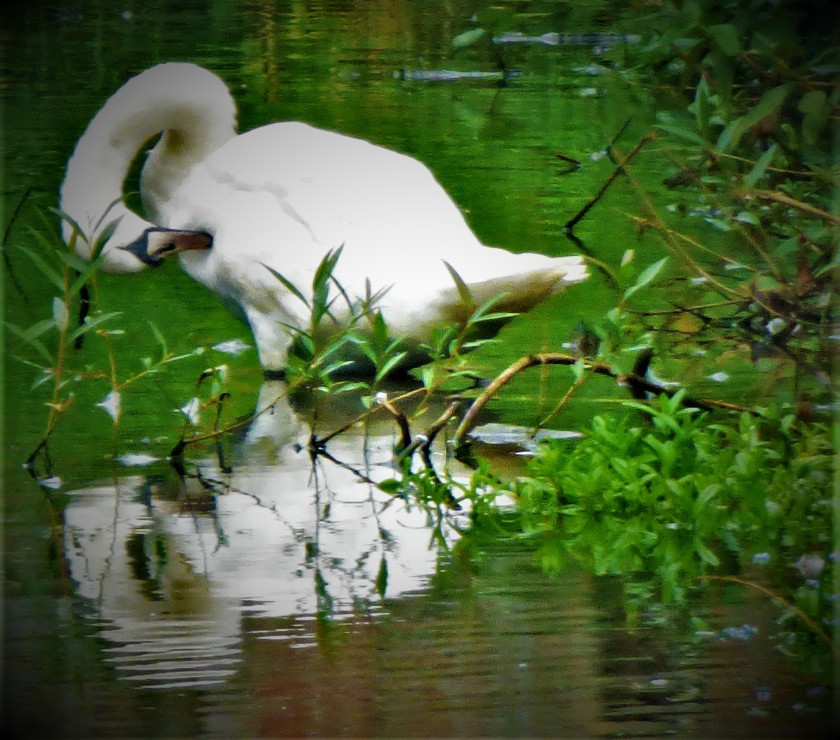 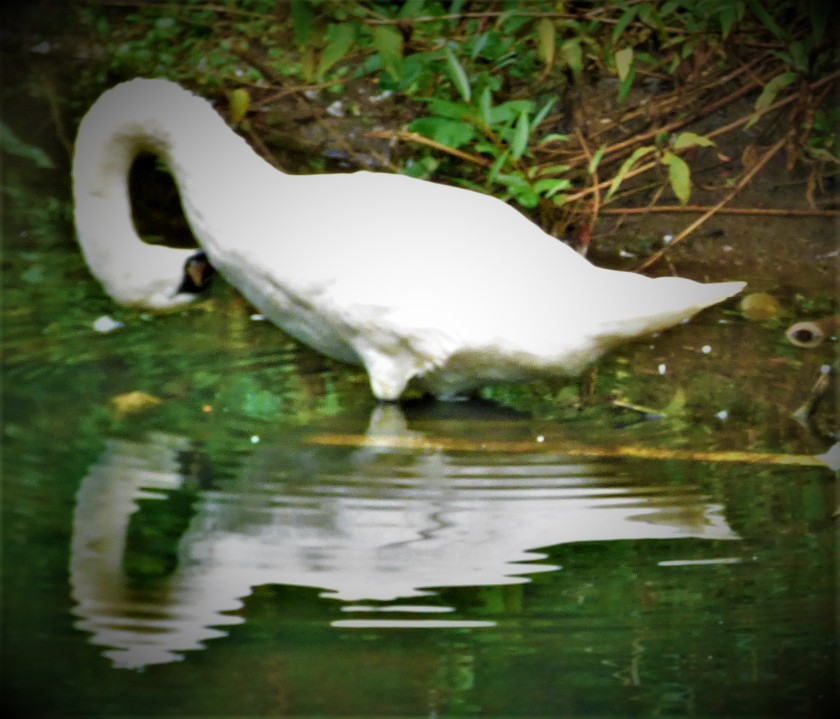 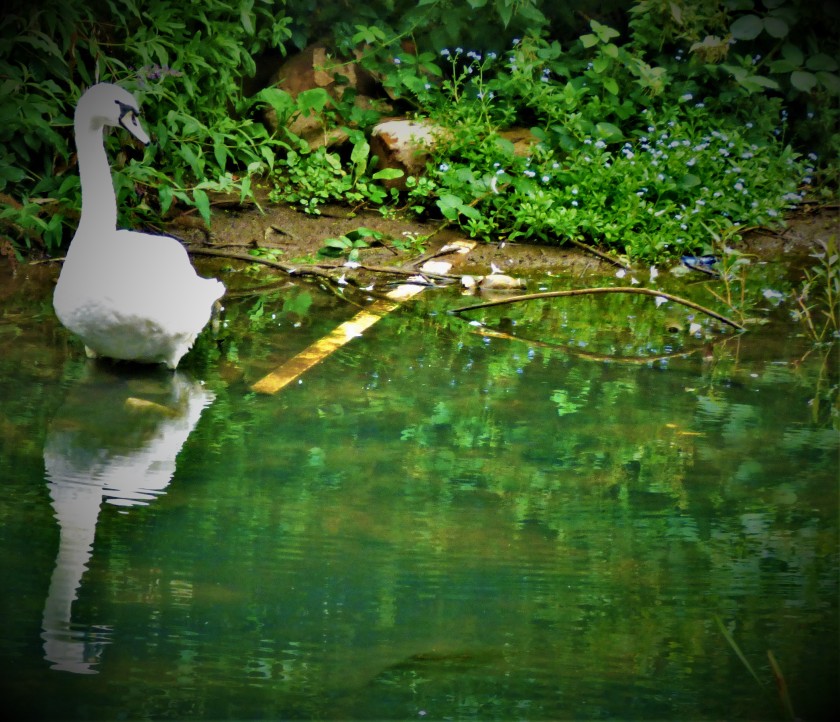 2 thoughts on “England Players And Selectors Both Fail”