My thoughts on the England squad selected for South Africa.

The main focus of this post is the England squad for South Africa, announced today. The first test match of the 4 game series gets underway on Boxing Day.

The full squad can be seen below, ourtesy of cricinfo: 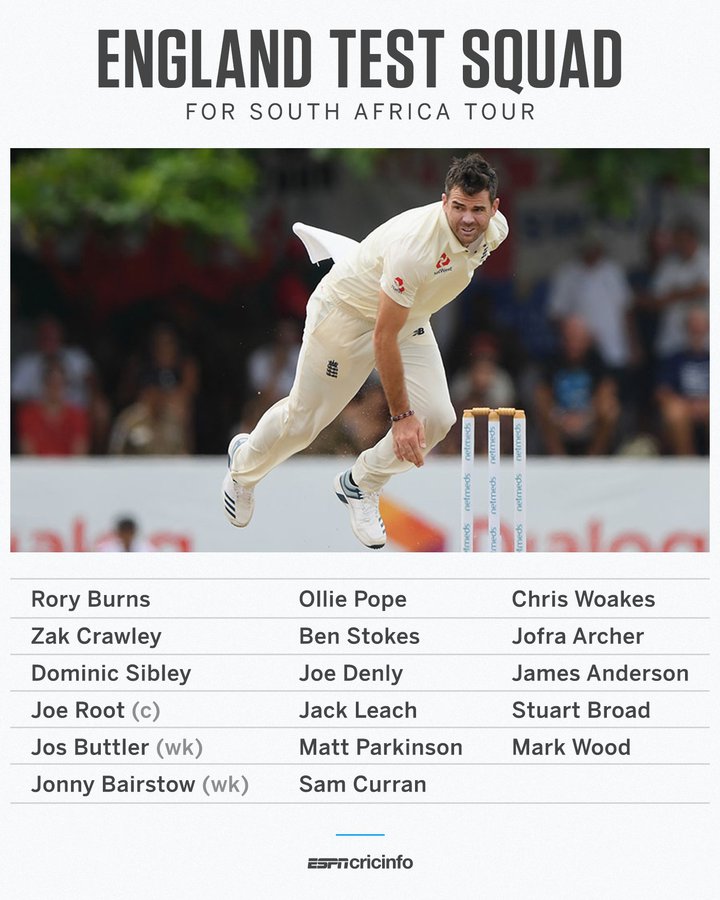 I am disappointed only in the continuing blind spot re Ben Foakes – Jonny Bairstow should not be in a test squad at the moment. I am glad that Moeen Ali did not get recalled – I would have regarded such a move as absolutely shocking, rating him as a spinner to be behind not just Leach and Parkinson, but also offspinners Bess and Virdi plus (inexperience notwithstanding) slow left-armer Liam Patterson-White, without venturing on to controversial territory such as selecting women in men’s squads (see various of my earlier posts, especially this one,for more detail on this if you wish).

Given that Mark Wood is still not fully fit, I do not consider it likely that a South Africam pitch will warrant two specialist spinners, and I prize variety in my bowling attacks my team for the first test would be: Burns, Sibley, Denly, Root, Stokes, Pope, +Buttler, Curran, Archer, *Leach (I have not given up even temporarily on all of my controversial notions!), Anderson. I would like to see Wood and Archer both in the same team later in the series, and would not at this stage of their careers pick Broad and Anderson together. Later in the series when Wood is fully fit I might consider gambling by dropping Buttler, handing the gloves to Pope and having Curran bat at seven followed by Archer, Leach, Wood and Anderson (or Broad if Anderson is not fit), or in the unlikely event of a surface in that part of the world justifying two specialist spinners in the team, Curran, Archer, Leach, Wood, Parkinson forming nos 7-11. The idea behind these later series selections is that Archer and Wood would both be used in short, fiery bursts, with the others plus contributions from Stokes doing the bulk of the bowling work.

This is a decent selection by England, and as South Africa are in disarray at present I expect England to collect the D’Oliveira Trophy at the end of the series. 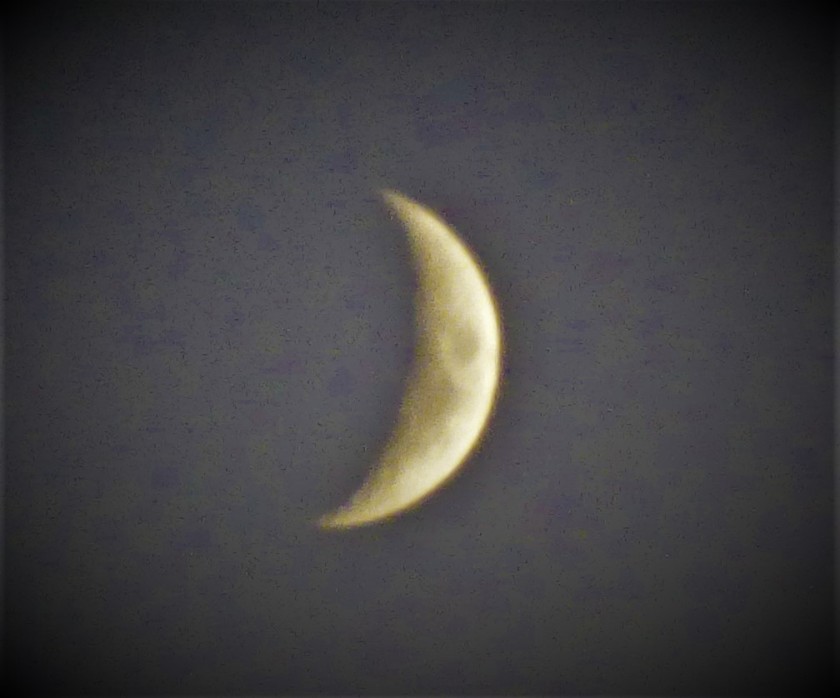 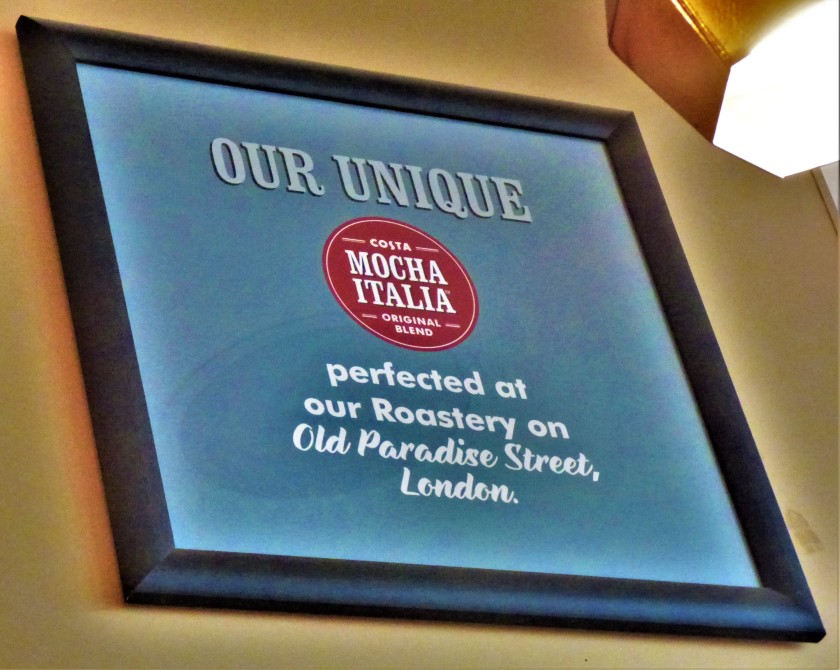 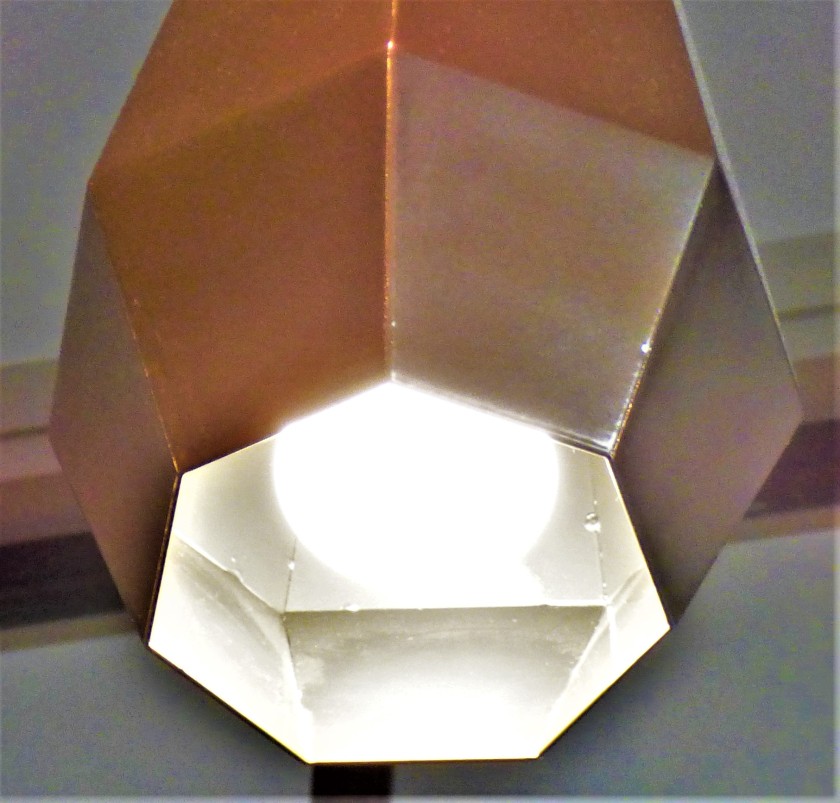 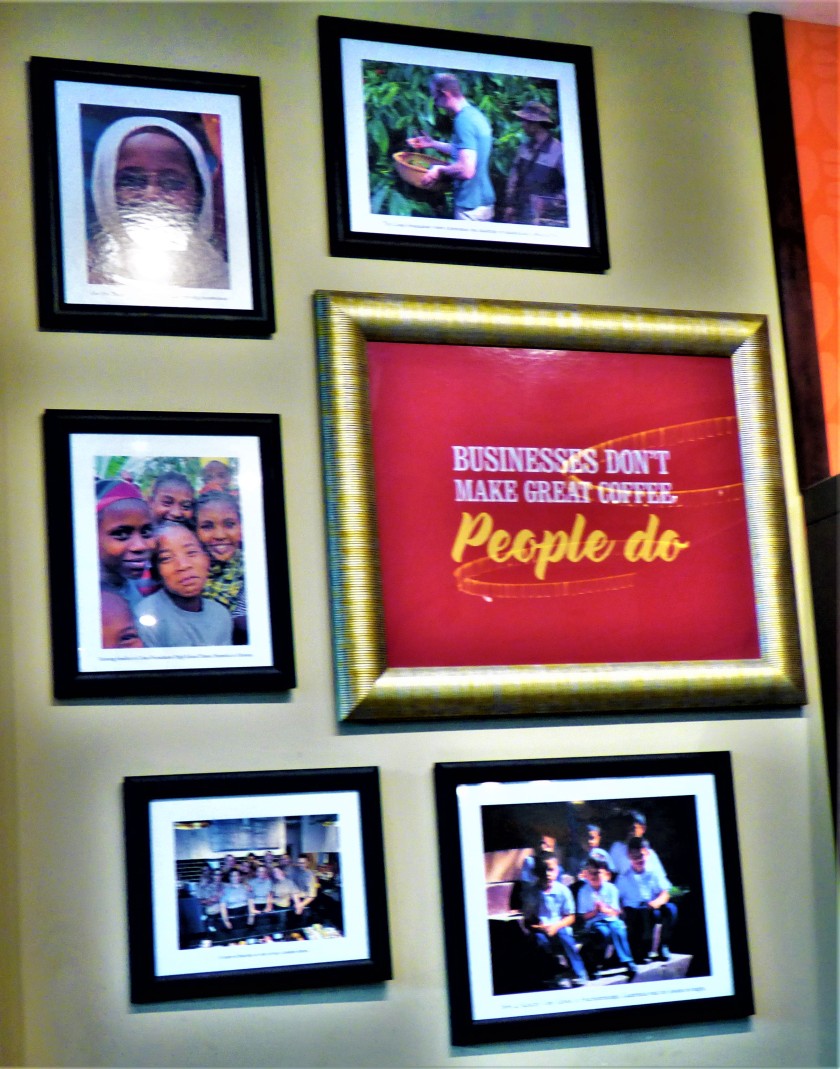 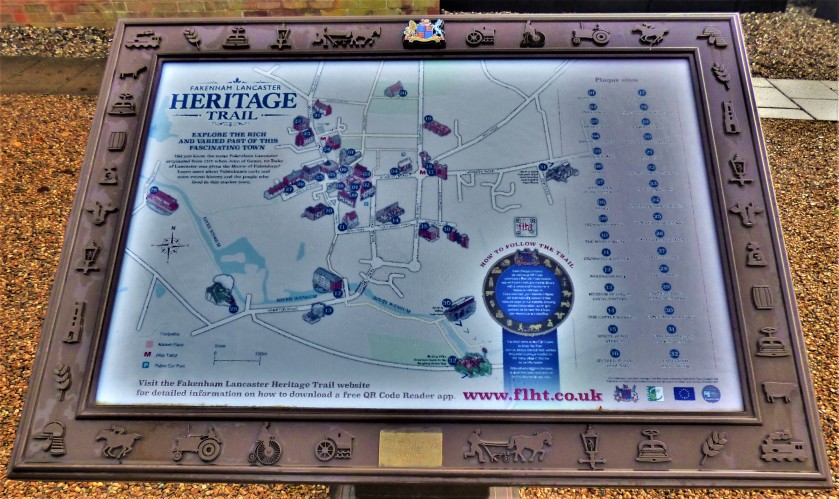 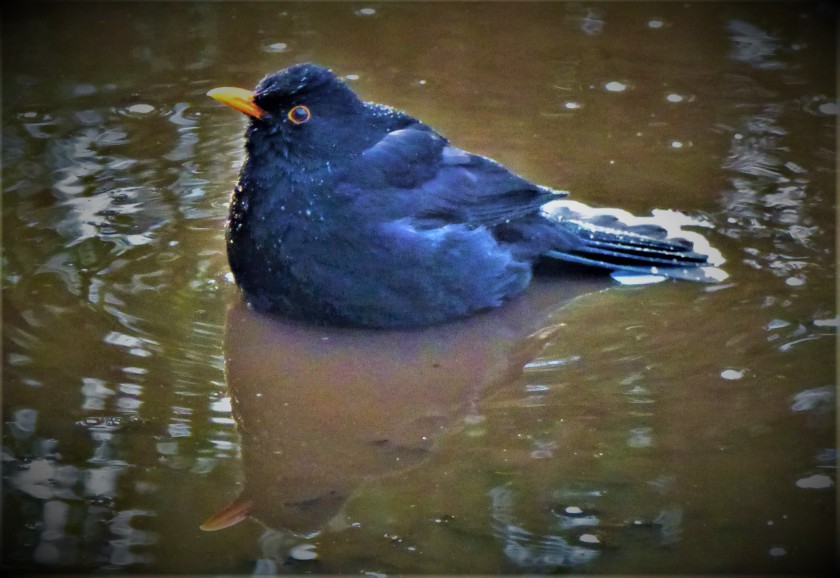