A whimsical look at cricket as a world game, as two multinational sides are pitted against each other in an imagined battle for The Midwinter Trophy. 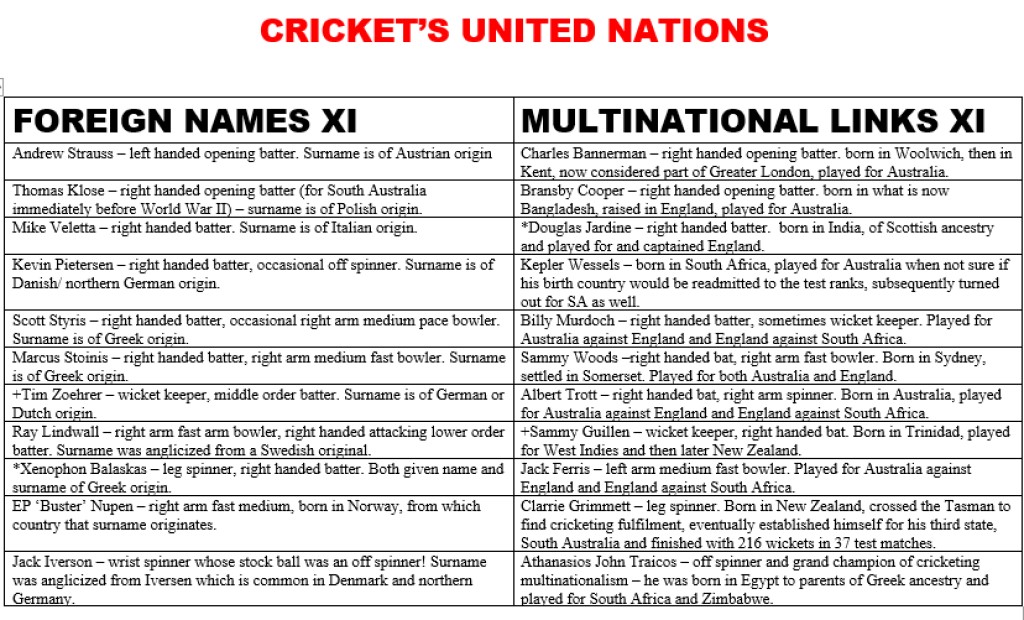 Welcome to another variation on the ‘all time XI‘ cricketing theme. Today we look at two teams of cricketers with multinational connections. For our first side we focus on people who play for or in a different country to that which their surname points to, while our second side features players whose stories take in multiple countries. After I have introduced the teams there will be some honourable mentions.

Selection criteria notwithstanding, we have an opening pair, one of whom can definitely by described as top class, a respectable 3,4 and 5, one of whom is authentically a great player, a good keeper/batter and four excellent front line bowlers. Lindwall and Nuoen, backed by the spin twins Balaskas and Iverson and with Stoinis as fifth bowler looks a decent attack. It is now time to meet the opposition…

This team has a pair who opened together in test cricket, a solid 3,4 and 5, two genuine all rounders in Woods and Trott, a good keeper and three varied specialist bowlers. The attack of Woods and Ferris with the new ball and Grimmett, Traicos and Trott to follow also looks pretty impressive.

Billy Midwinter, the only player to have played for both England against Australia and Australia against England is the most obvious miss. Philippe-Henri Edmonds, half-Belgian, born in Zambia and an England regular at one time was another to merit consideration. Among others were two South Australians with the surname Nitschke, Jack and Shelley, separated by about 70 years. Shelley in particular might have been accommodated at the expense of Stoinis. Albert Hartkopf, a one-cap wonder for Australia in the 1920s (he made 80, but the leg spin for which he got the honour proved expensive at test level) was another, while more recently Ben Hilfenhaus (Dutch) and Nathan Hauritz (German) have surnames that reflect ancestry far removed from their own countries. Finally, just failing to qualify because the ancestry is on the wrong side to be reflected in his surname, Shane Keith Warne’s mother was born in Germany – Warne and Iverson as spin twins would be one for the connoisseurs.

CONTEST FOR THE MIDWINTER TROPHY

Though I could not get him into either side I have honoured Midwinter’s unique status by provisionally naming the trophy for this contest in his honour. It is a fine looking contest, but my money would be on the ‘Multinational Links’ team to emerge victorious.

We have met the contenders and a few honourable mentions in the battle for The Midwinter Trophy, and now it is time for my usual sign off, but on this occasion it comes in two parts:

PART ONE: THE MOON AS DAY FADES

Yesterday I had a glorious sight of the moon through my front windows as evening moved towards night, and I thought the series of photographs I captured over the course of approximately an hour warramted a bit of extra showcasing, so here we are: 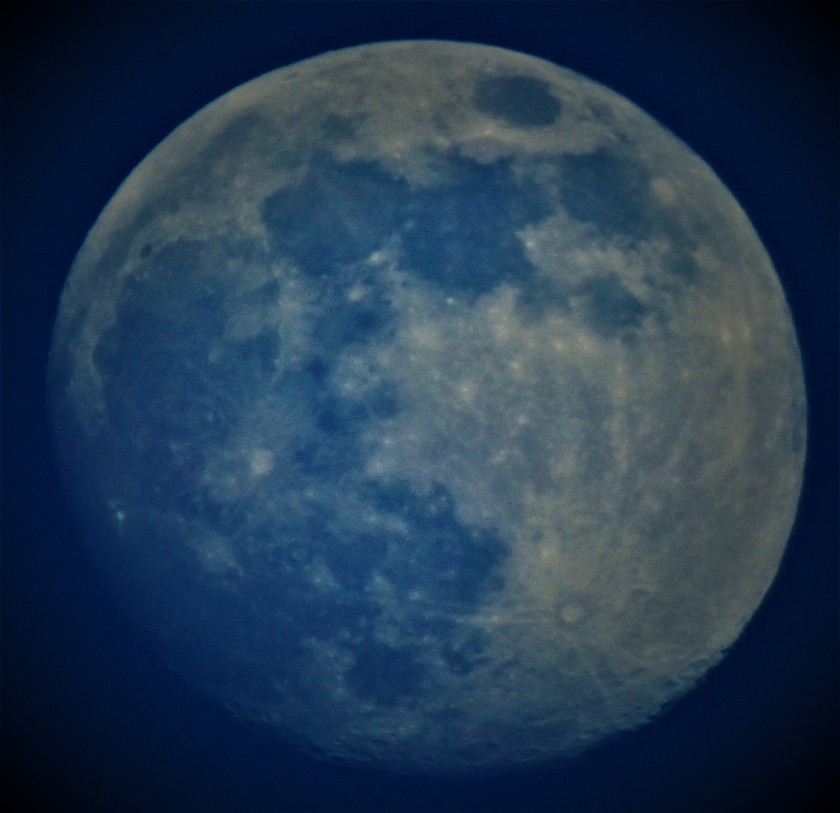 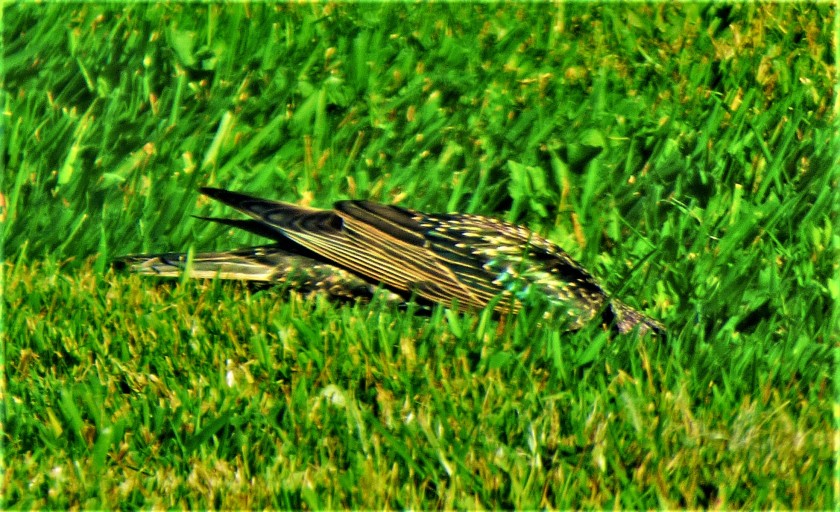 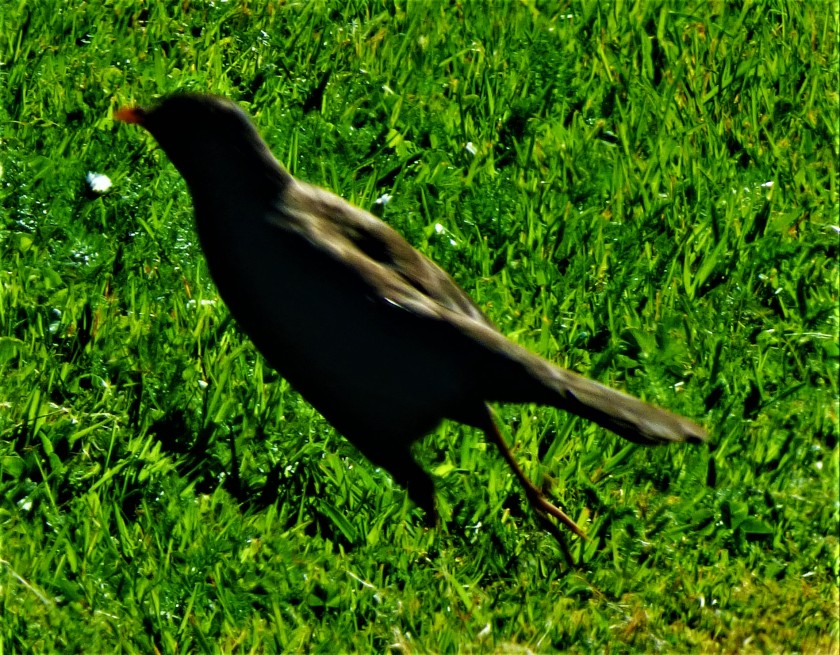 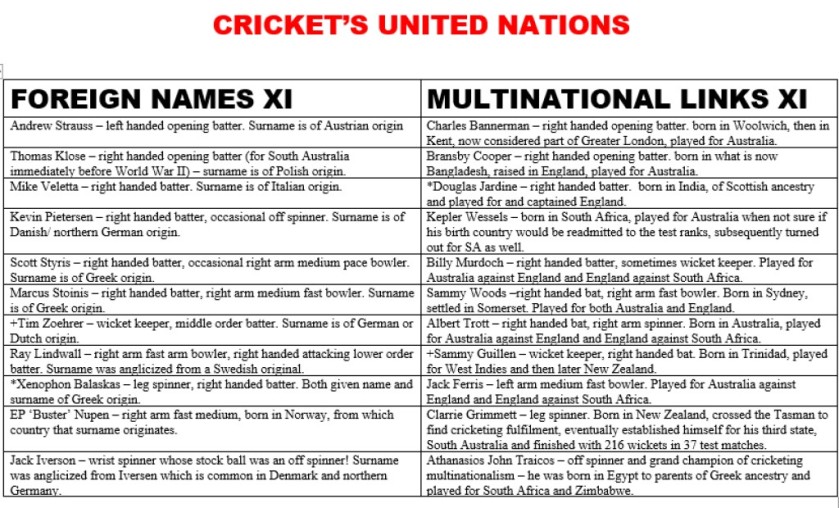 One thought on “All Time XIs – The Cricketing United Nations”