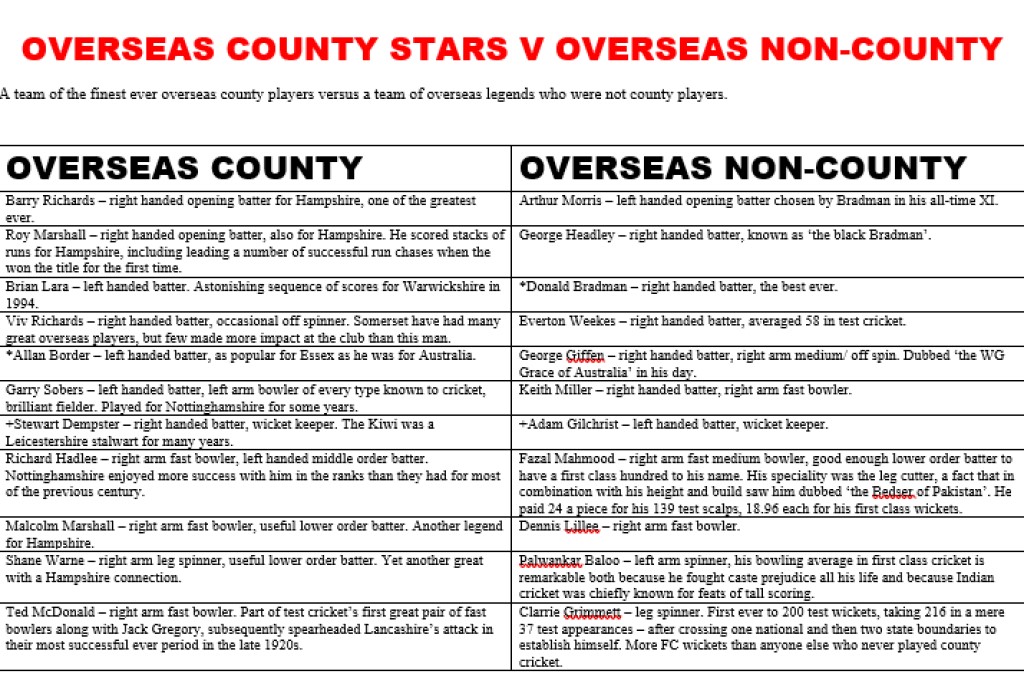 This XI features a stellar top five, the greatest of all all rounders, a keeper-batter and four fabulous and varied bowlers. The batting is very deep with Shane Warne due to come in at no 10, and the three fast bowlers, Hadlee, Marshall and McDonald backed by Warne and Sobers with Roy Marshall, Richards and Border in reserve looks like a superb bowling attack as well.

This team has a top four with a combined average of approximately 267 at test level, two quality all rounders at five and six, a great keeper batter at seven and four excellent and varied bowlers. The bowling, with Lillee and Miller as outright fast bowlers, Fazal Mahmood’s cutters, Baloo and Grimmett as specialist spinners plus Giffen also looks highly impressive.

These are two awesomely strong and well balanced sides, and the only thing I can say for sure about the contest is that it would be an absolute humdinger.

A SOLUTION AND A NEW PROBLEM

Yesterday I offered you a little teaser from brilliant.org…

This is how I resolved this:

From the same source comes another teaser, this time on the theme of pattern recognition:

As with the previous one this was originally multiple choice but I am just leaving you to work out the answer.

A petition seeking justice for Belly Mujinga, a transport worker who died after being spat at by someone who knew they had covid-19, is running on change.org. There was a second victim of this despicable assault who did not die, so when the perpetrator is found they should face a charge of attempted murder as well as one of murder. Please sign and share the petition by clicking on the screenshot below.

Just a few links before it is time for my usual sign off: 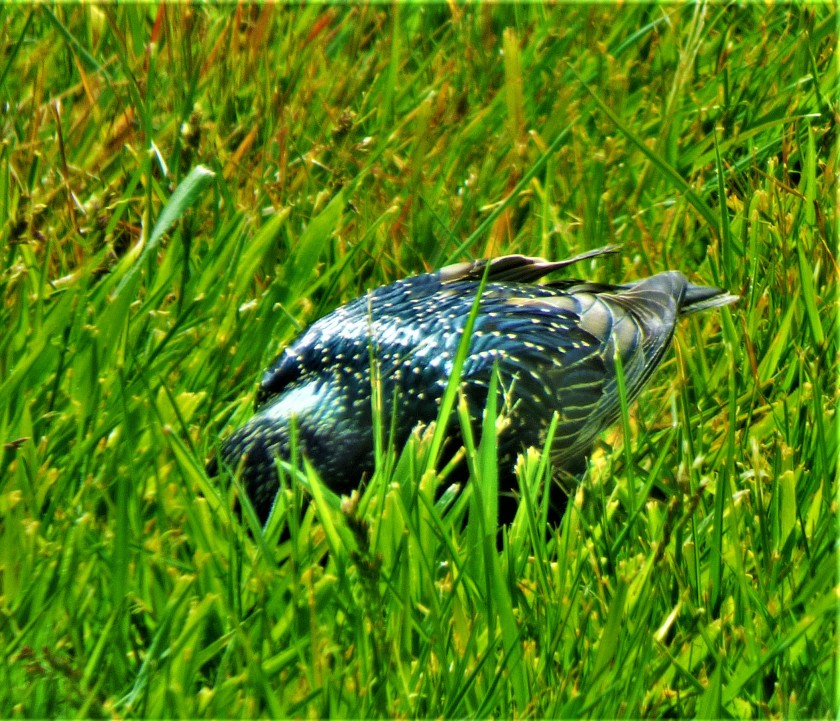 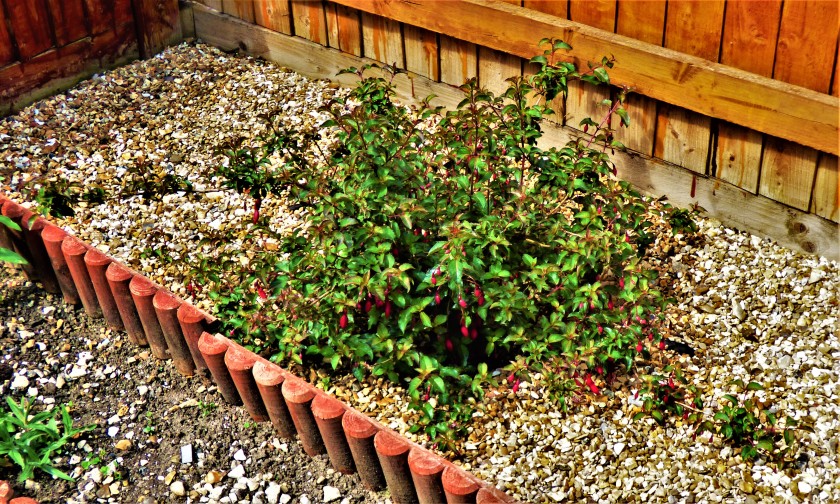 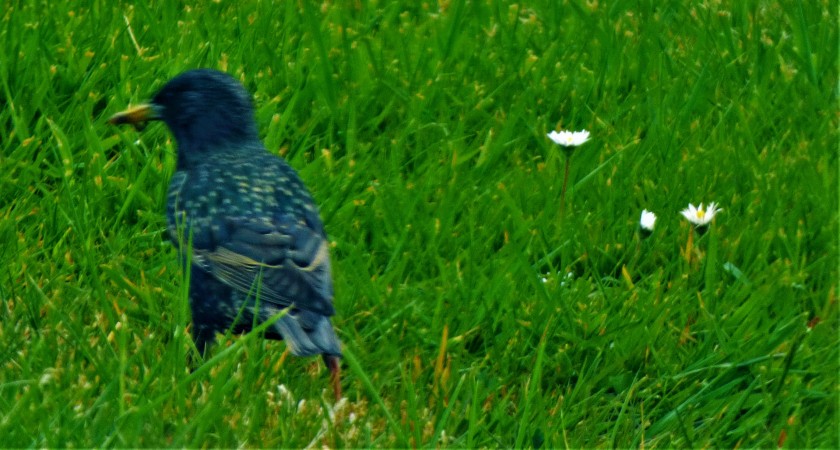 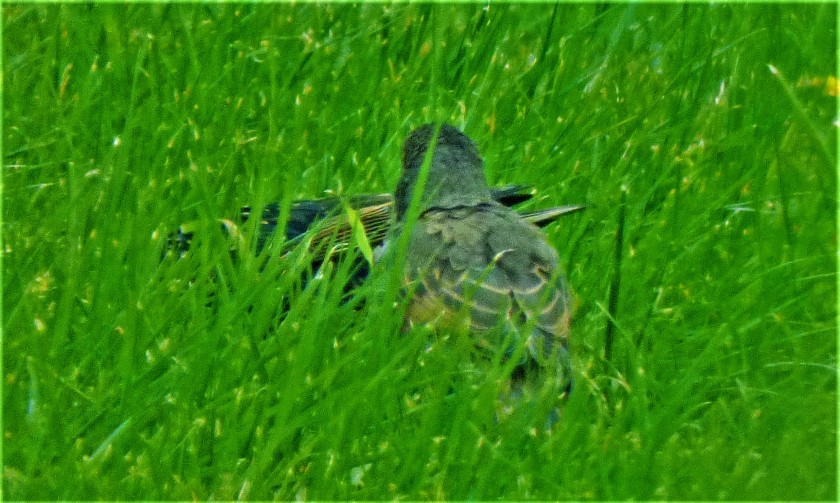 One thought on “All Time XIs – Overseas Stars”