Today in ‘all time XI’ land we have a contest between London and the North.

Welcome to today’s variation on an ‘all time XI‘ theme. Today features a battle between London and The North. I grew up in London, but have some northern ancestry and lived for a period in Barnsley, while I now live in Norfolk, so I consider myself decently equipped to handle this one.

THE BRIEF IN MORE DETAIL

For the purposes of of this post London means players from either Middlesex or Surrey. I am well aware that among the first class counties Kent and Essex also overlap with London. The Northern XI is drawn exclusively from Yorkshire and Lancashire, although there is an honourable mention for a Durham player. I have not included overseas players at all. Do check out my county XIs here.

This team has a super strong top five, a batter keeper at six, an all rounder who was also a very shrewd captain at seven and four well varied bowlers. Bill Edrich as third seamer can hardly be described as a weakness, given that he did on occasion take the new ball for his country, while Laker, Lock and Fender represent a fine spin trio.

This team has a formidable top five, one of the greatest of all allrounders, four excellent bowlers and a star keeper. There is a lack of leg spin, but otherwise all departments are well covered.

I am going to cover these in order by playing role:

There will doubtless be many more names that occur to readers, and do feel free to weigh in with comments.

The contest for what I shall jokingly call the ‘Watford Gap Trophy’ would be an absolute classic. I rate the London XI as stronger in batting, though not by much, but reckon that the Northern XI is somewhat better equipped in the bowling department. I cannot pick a winner here.

Having set up a fruity London vs The North contest, introduced the players and provided a detailed honourable mentions section it is time for my usual sign off… 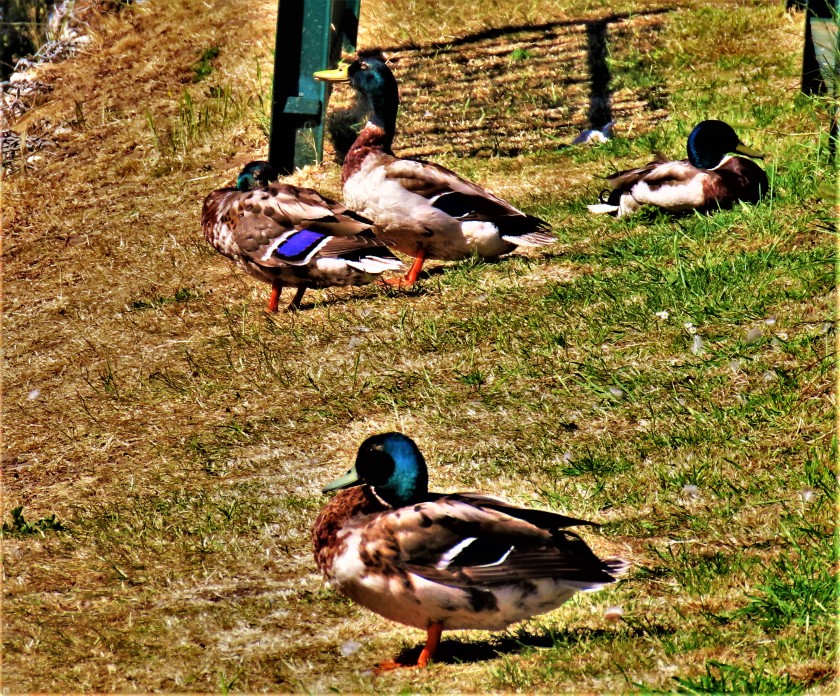 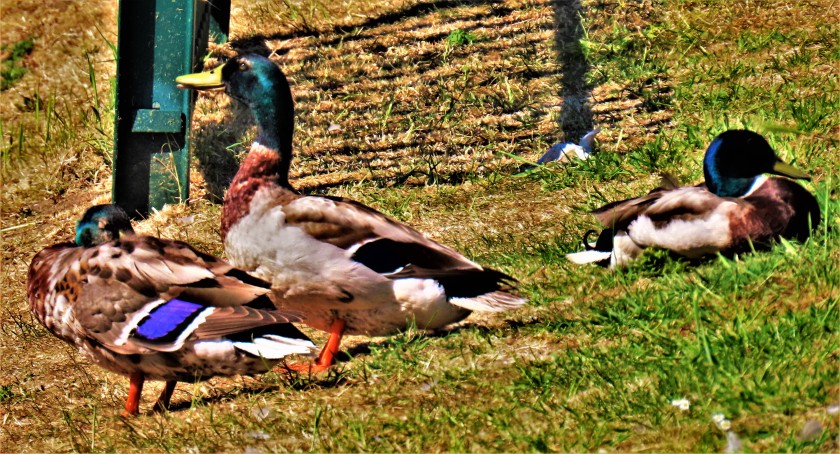 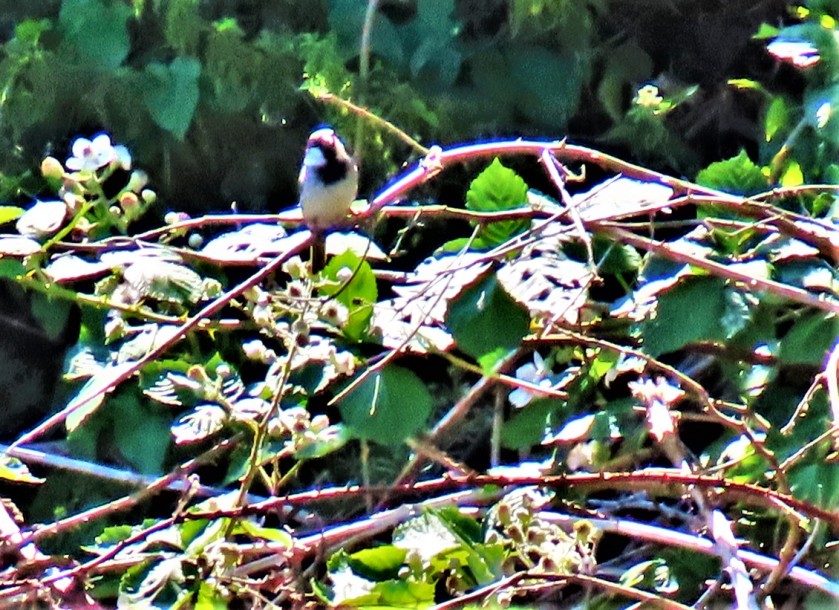 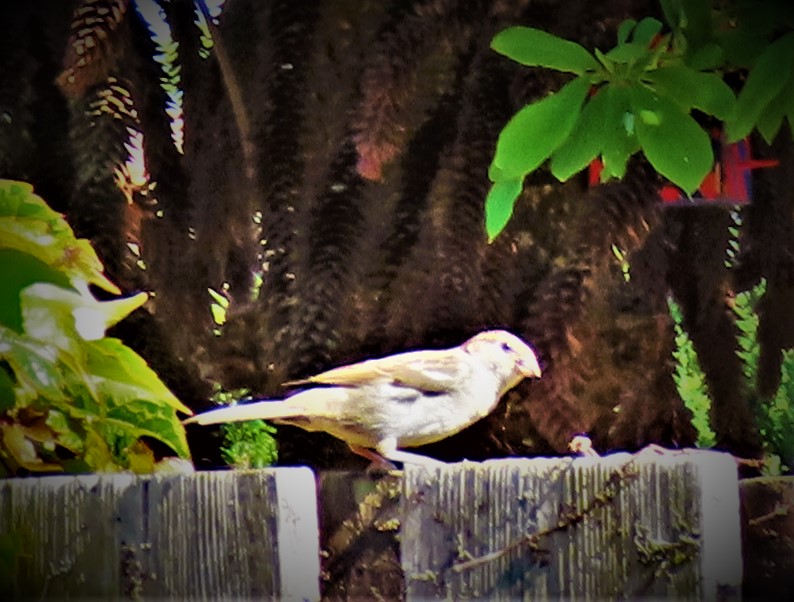 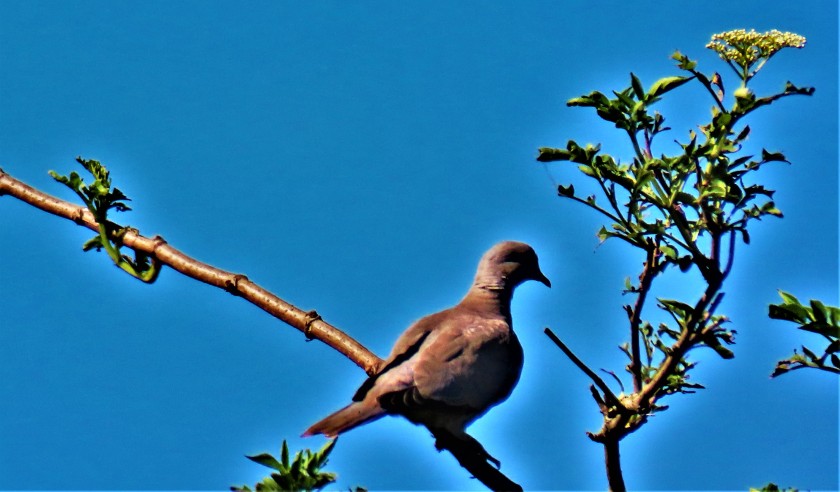 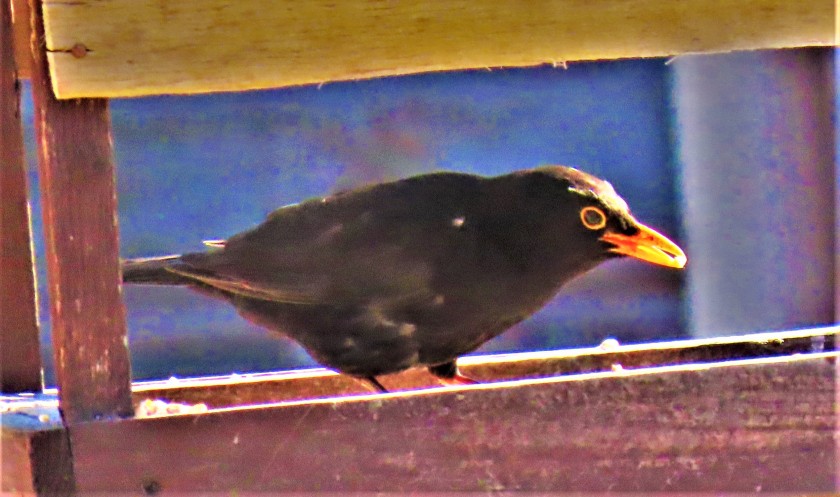 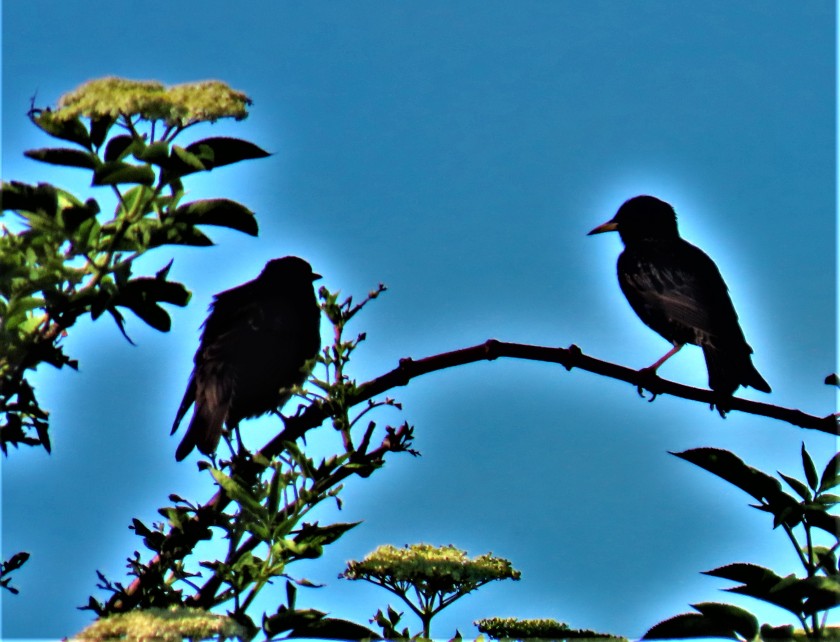 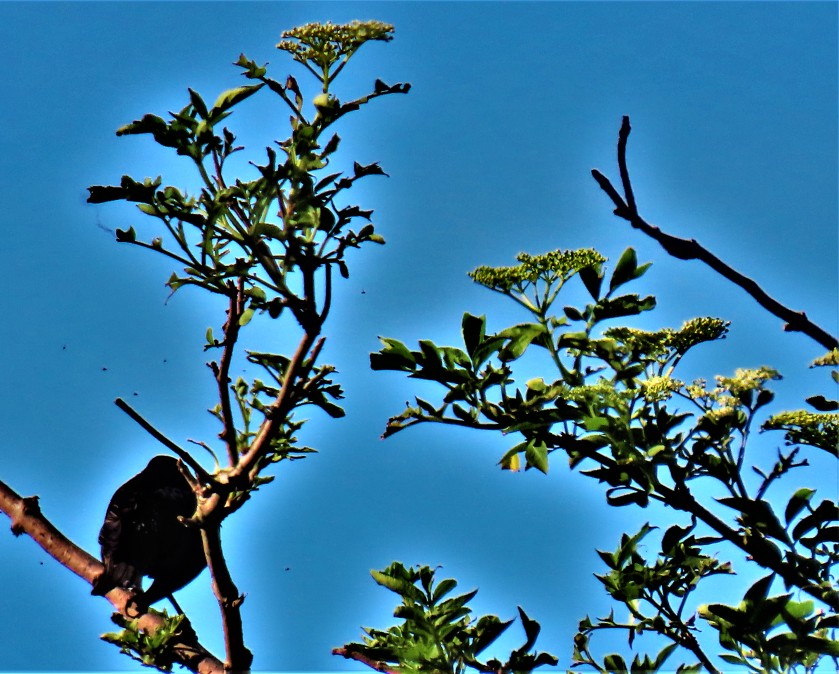 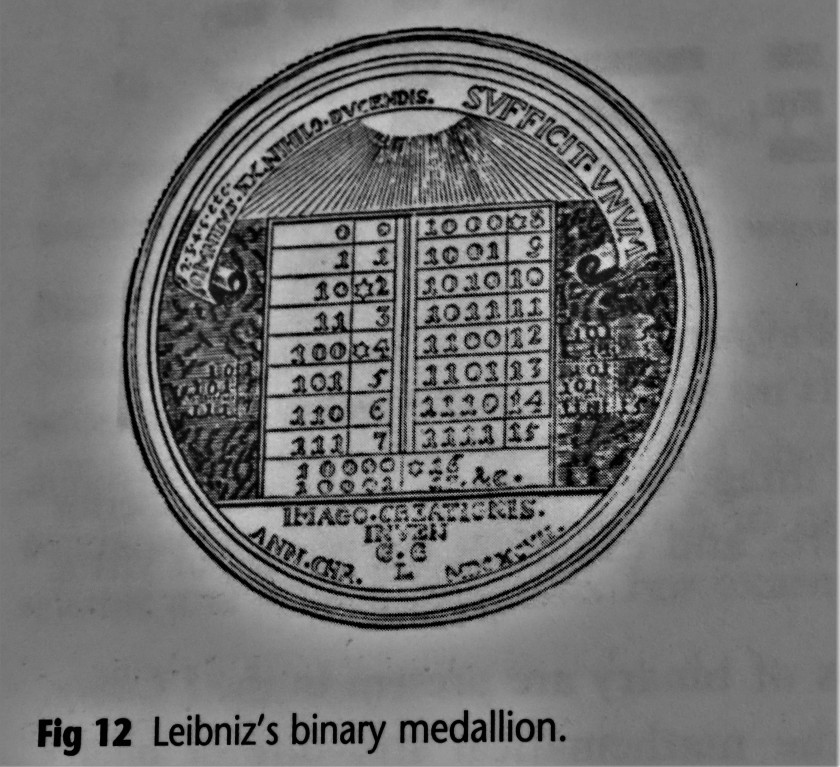 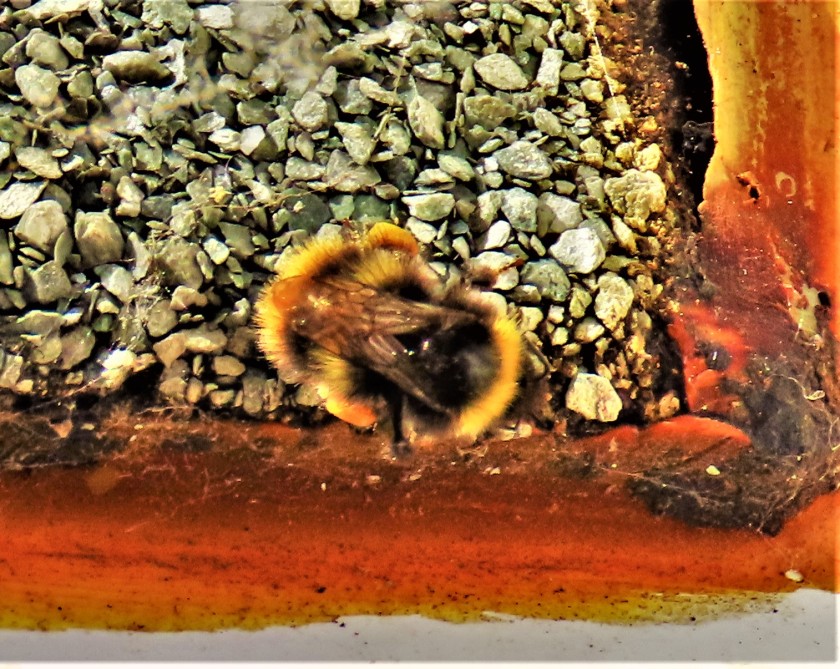 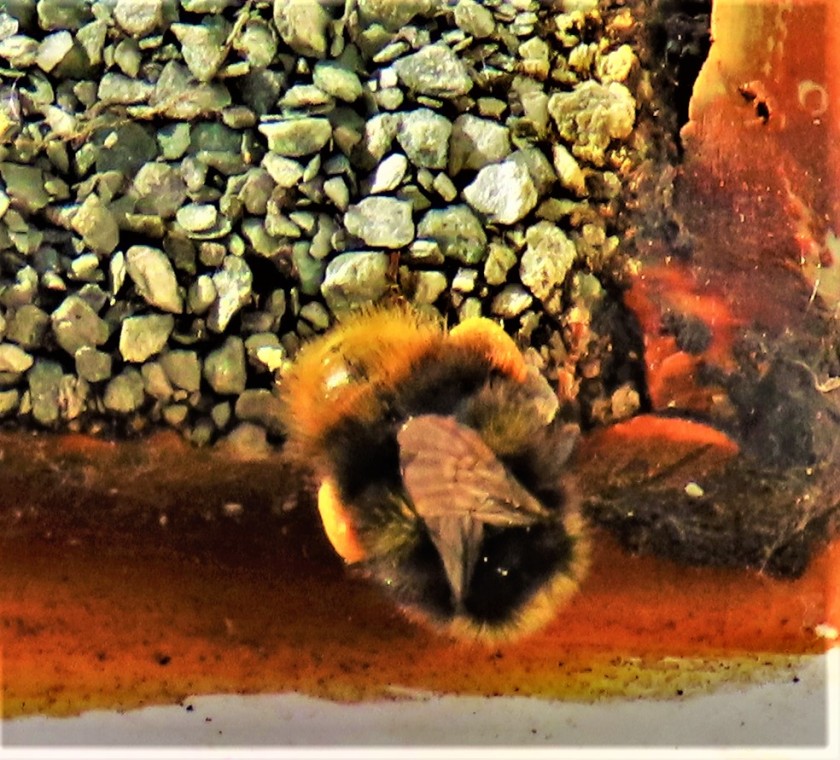 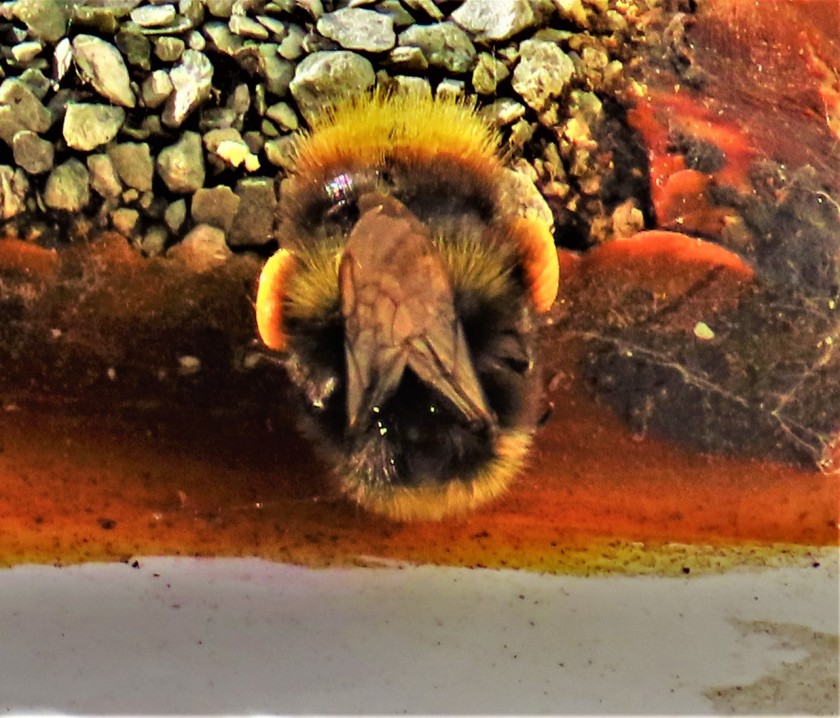 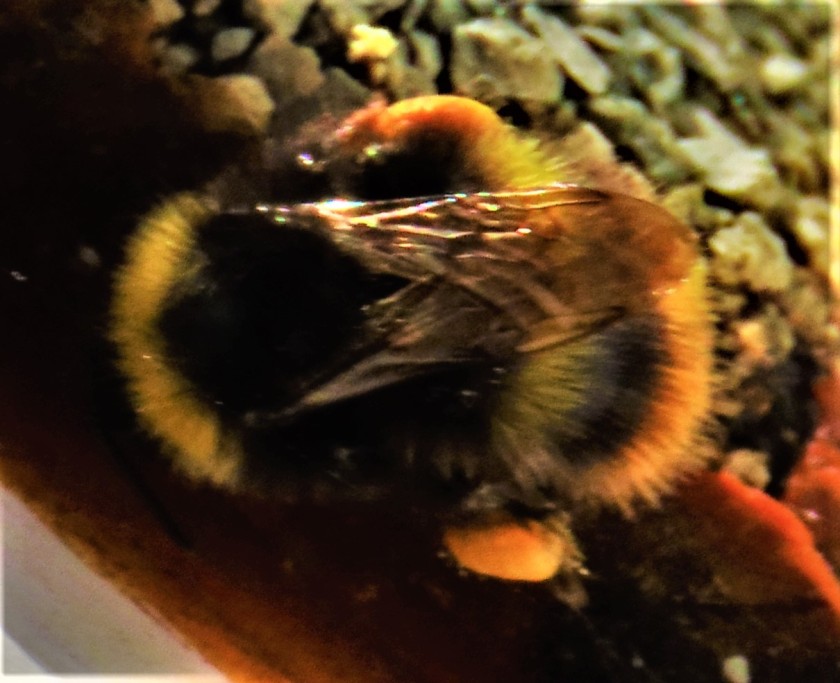 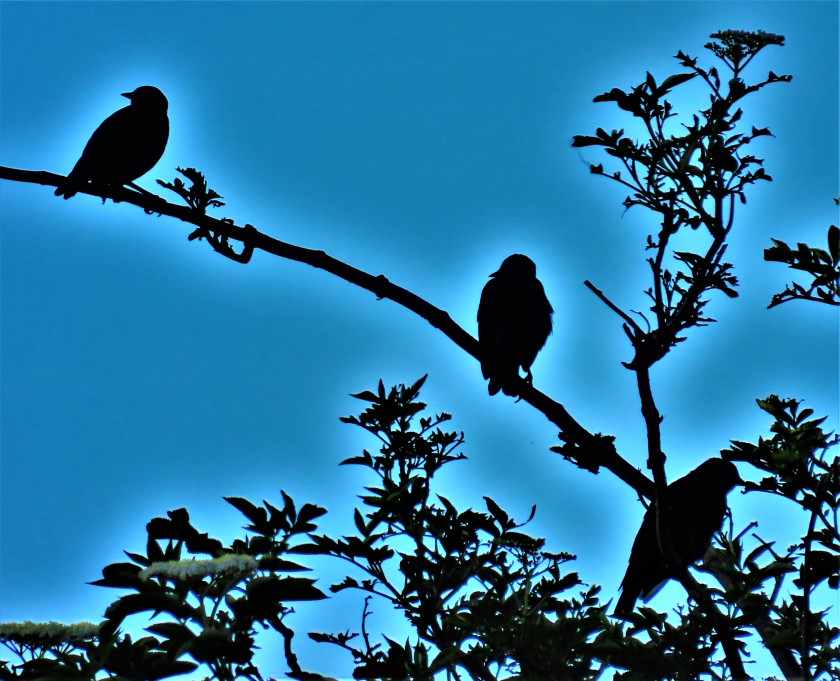 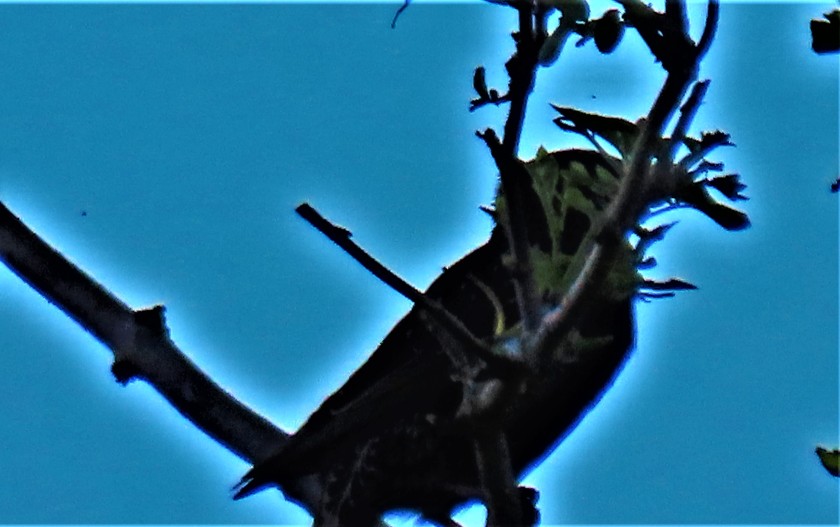 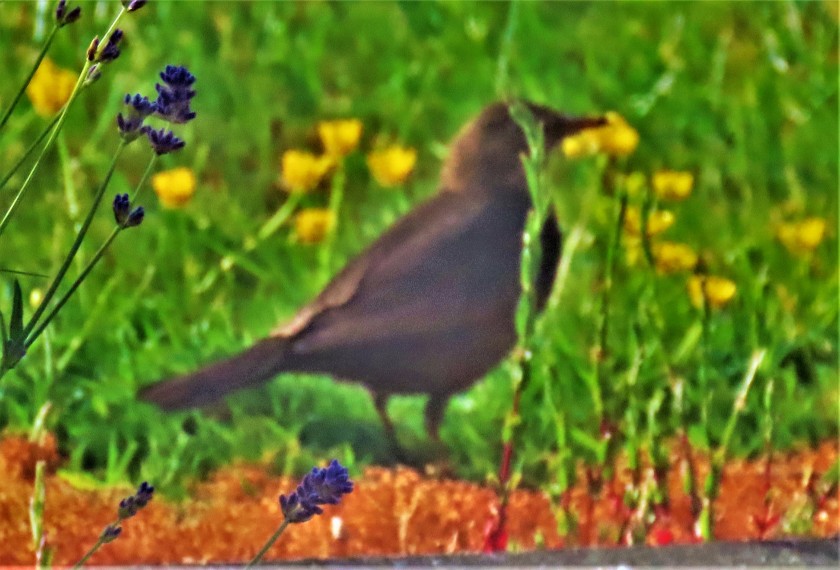 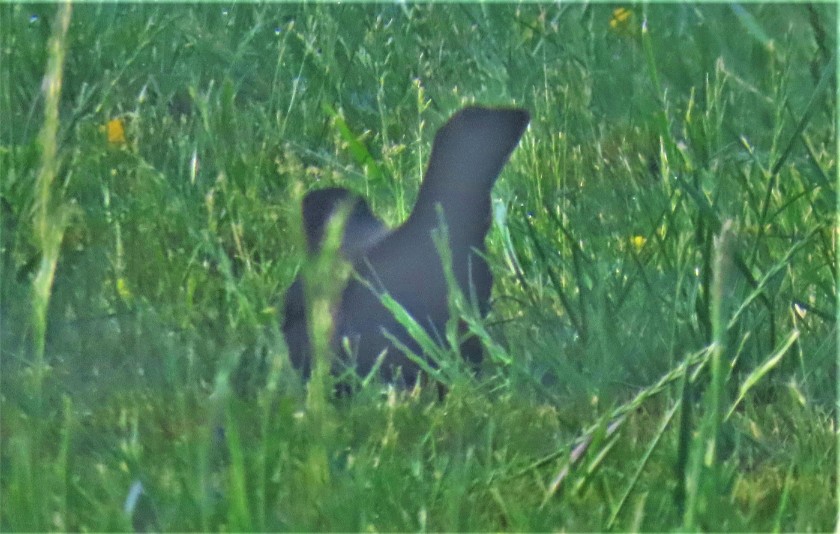 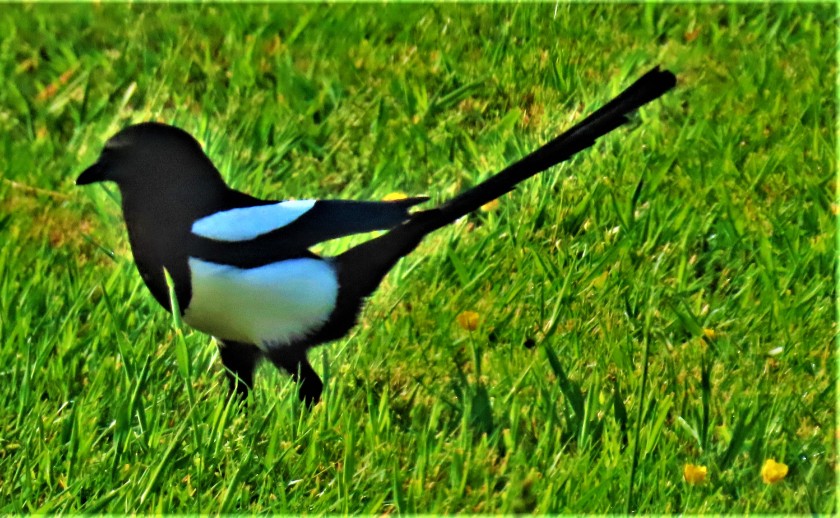 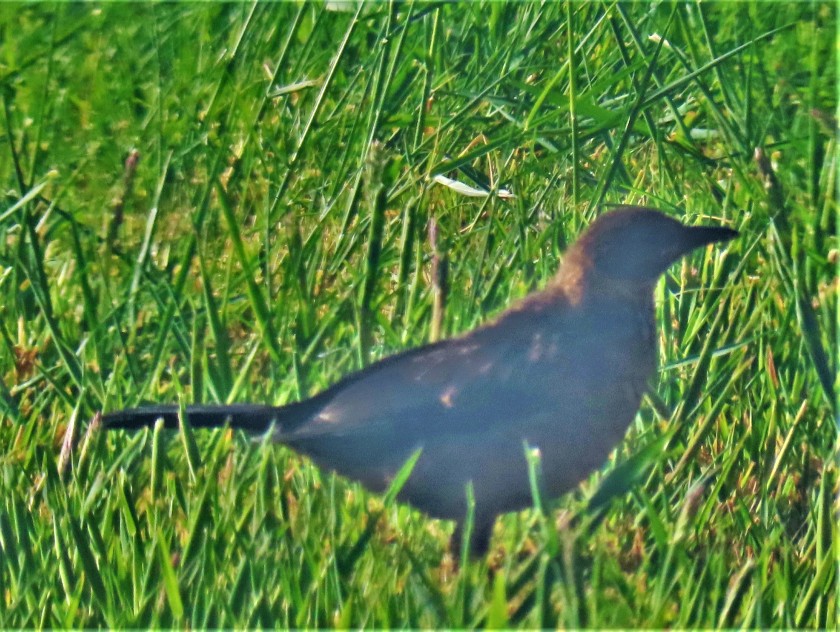 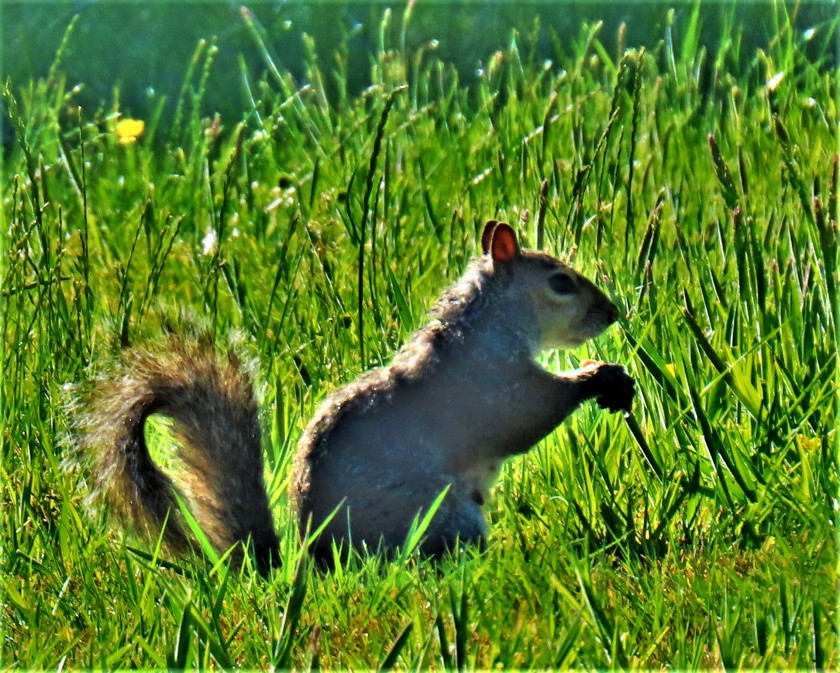 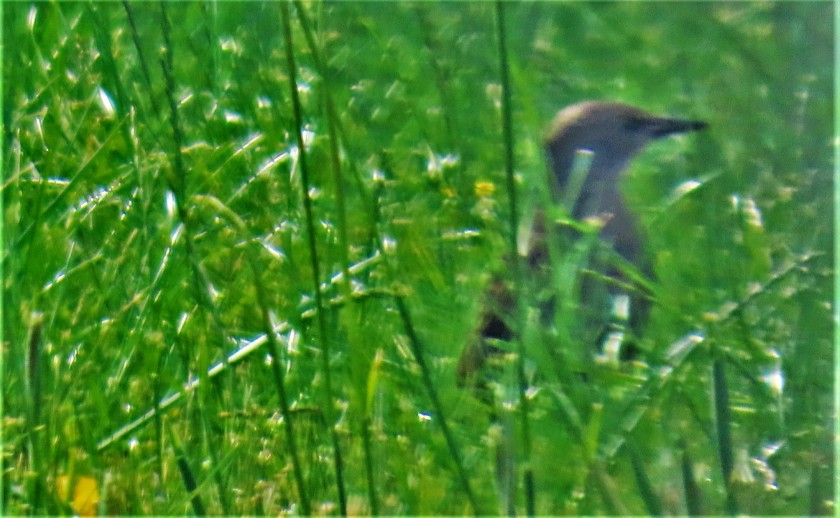 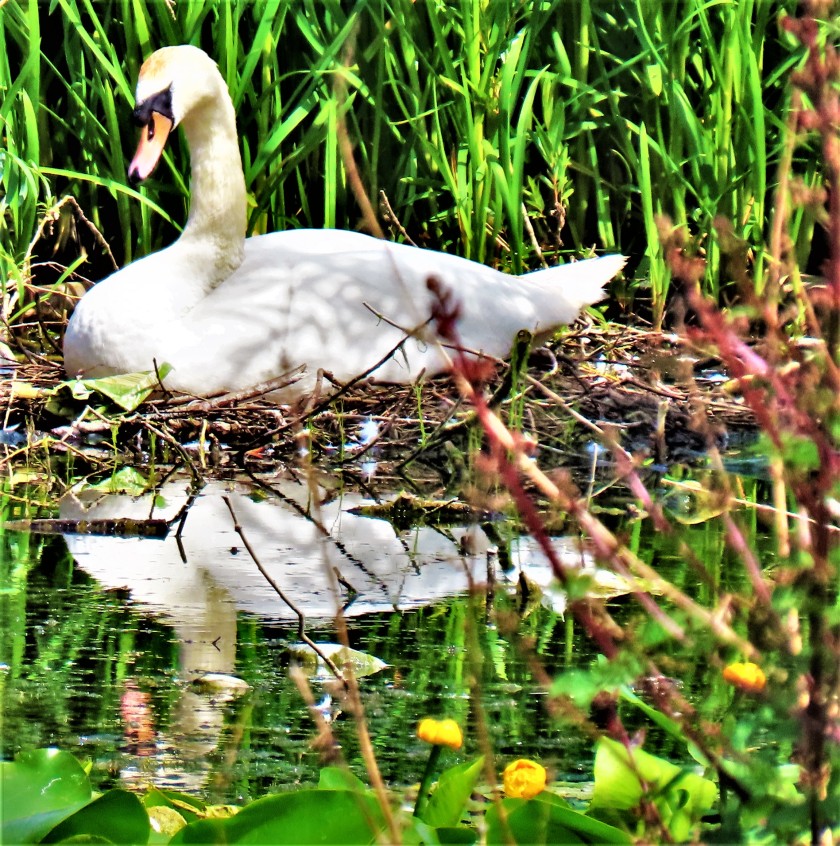 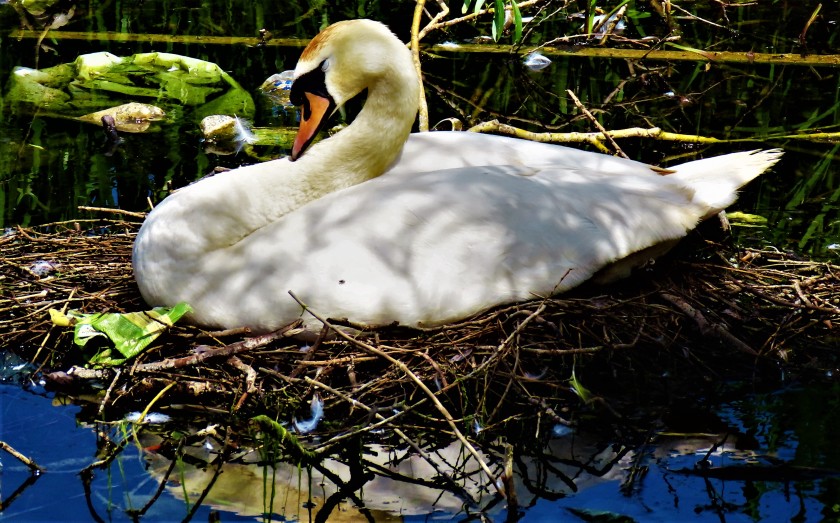 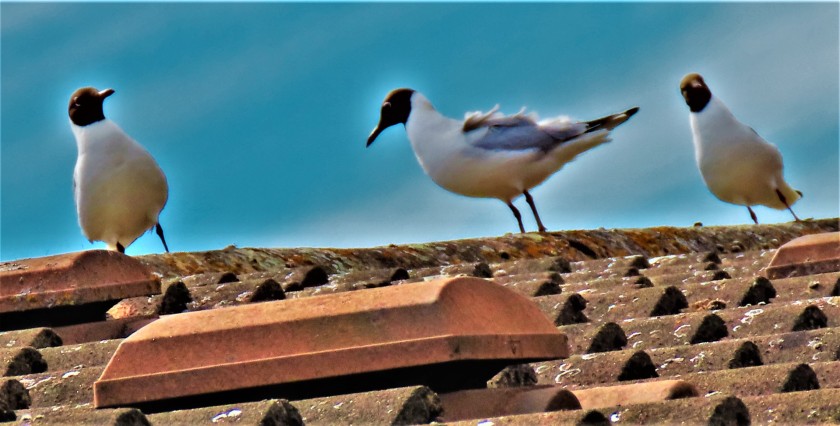 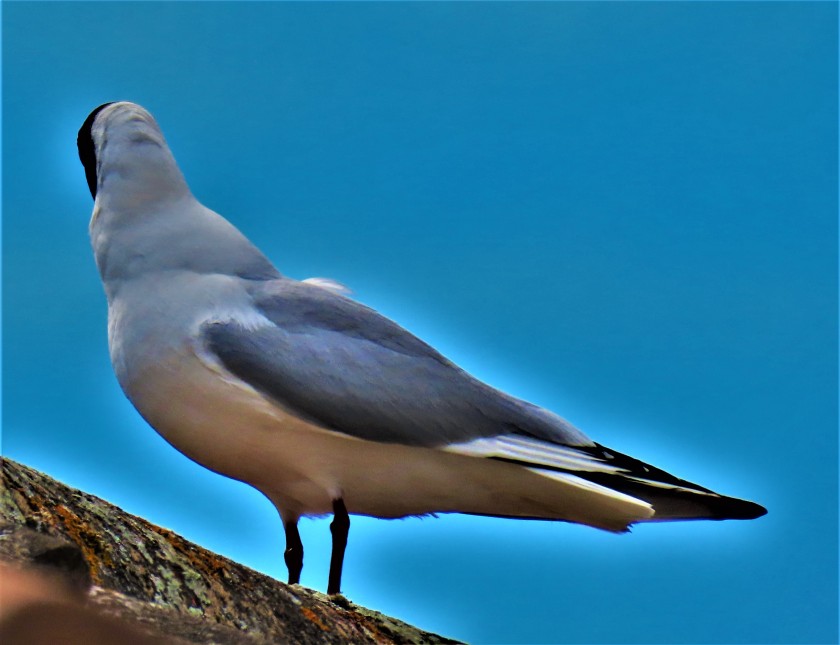 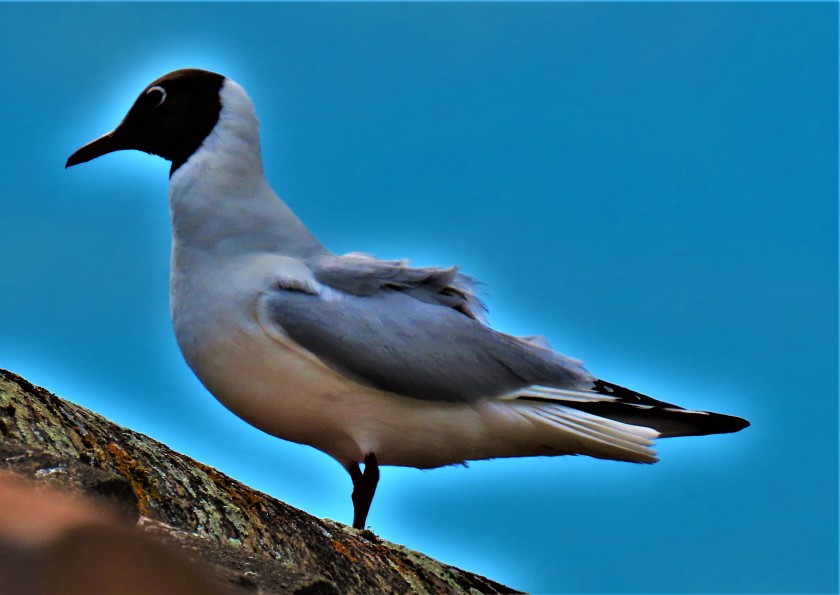 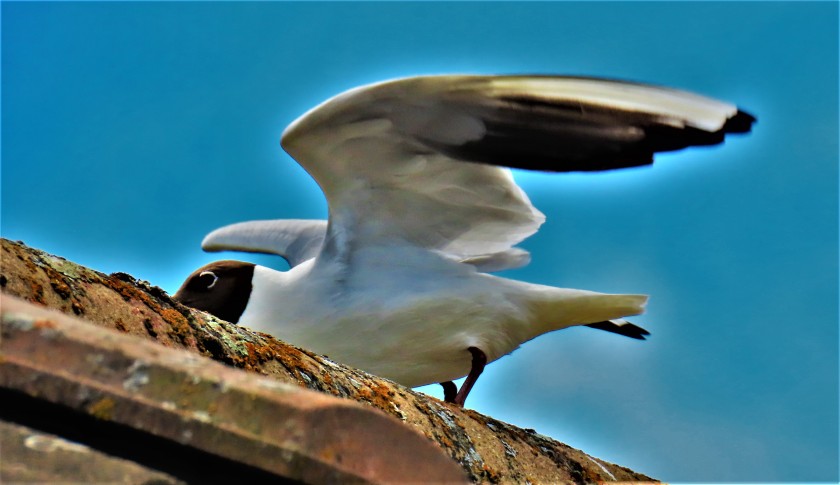 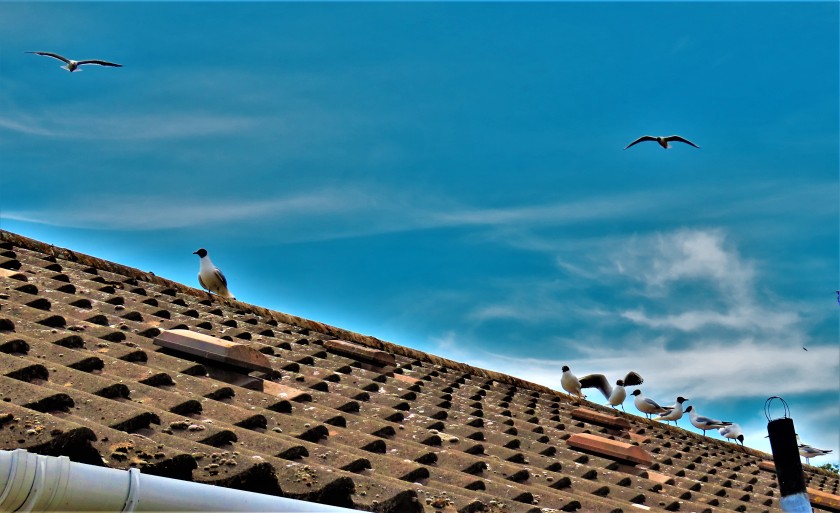 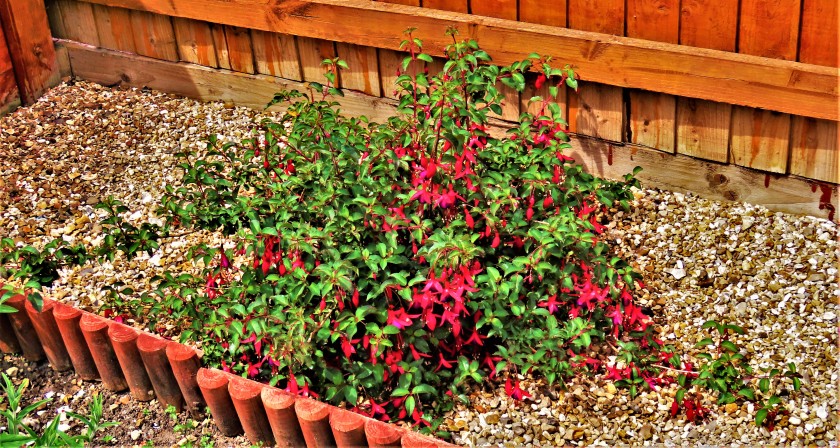 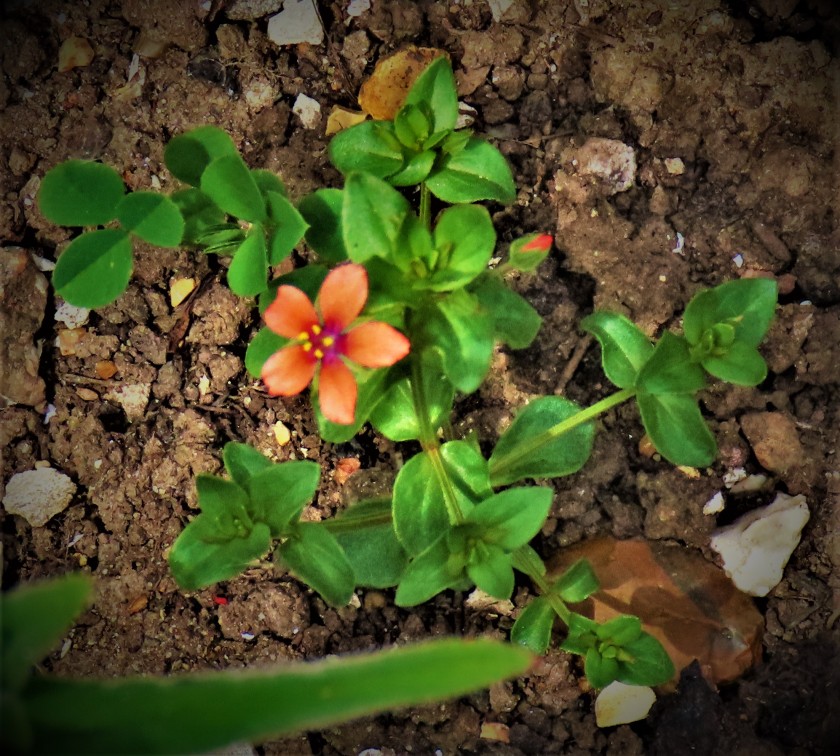 One thought on “All Time XIs – London vs The North”