Welcome to another variation on an ‘all time XI‘ cricket theme. Today an XI noted for all round talents take on an XI largely made up of specialists (although I have allowed them one all rounder).

This team has an excellent top five, statistically the best batter keeper there has ever been, the ultimate x-factor player in Jessop and a fine foursome who are there principally as bowlers. Counting Sobers as three options because of his multiplicity of styles there are 12 front line bowling options in this team.

This team has a stellar top five, a great all rounder, a great wicket keeper and four excellent and varied bowlers. The bowling with Kennedy, Hearne, Freeman and Parker with Miller as fifth option also looks highly impressive.

Every single batter to have scored over 50,000 first class runs is present in one or other of my teams, and numbers 1,2,3,4,6 and 7 of the all time leading wicket takers are also represented. No 5 in that list is Tom Goddard, the Gloucestershire off spinner who took 2,979 first class wickets at 19.84. For reasons of balance I had to select Kennedy, otherwise my only recognized pace options would have been Hearne and Miller, which is a bit too rich even for my blood.

This would be an absolute cracker of a contest. From no 3-11 inclusive the all-rounders team has a combined batting average of 280.95, while for different reasons it is hard to quantify Grace and Rhodes as openers. It would seem likely given their records when they were at their best as openers that these two would contribute sufficiently to make a team total of 400 more likely than not. The top six of the specialists team have a combined average of 344 in first class cricket, so nos 6-11 would have to come up with 50-60 between them to equalize things on this assessment. Without Bradman the specialists would have no chance whatsoever, with him it looks very even. I will call the trophy for this contest the ‘Martin – Stokes Trophy’, honouring two New Zealand born cricketers, one of the great specialists, that purest of pure bowlers Chris Martin, and a great all rounder in Ben Stokes.

For all that I would expect my side of all rounders to give a good account of themselves I most emphatically do not recommend selecting a fistful of all rounders in general. Especially I would warn of the curse of the ‘bits and pieces’ cricketer – the player who can bat a bit and bowl a bit but is not good enough at either to warrant selection. In general someone should only be picked if they merit selection as a specialist – and if they have a second string to their bow so much the better. The other problem that I did not highlight in connection with the all rounders side is that teams that bat literally all the way down often end up struggling because folk in such teams tend to develop the feeling that it is not likely to matter much if they do get out. I have memories seared in to me of England teams in the 1980s and 1990s picking bowlers who could bat a bit, and ending up neither able to score commanding totals nor to bowl the opposition out. 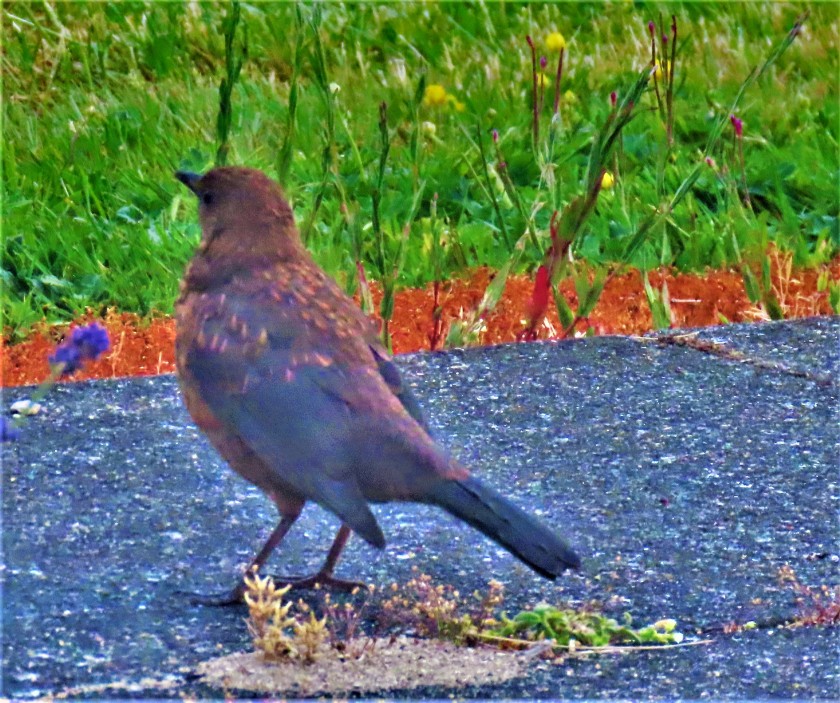 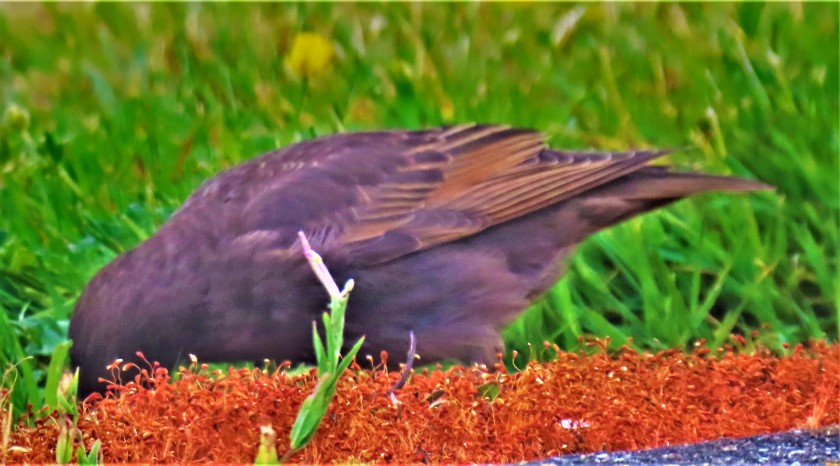 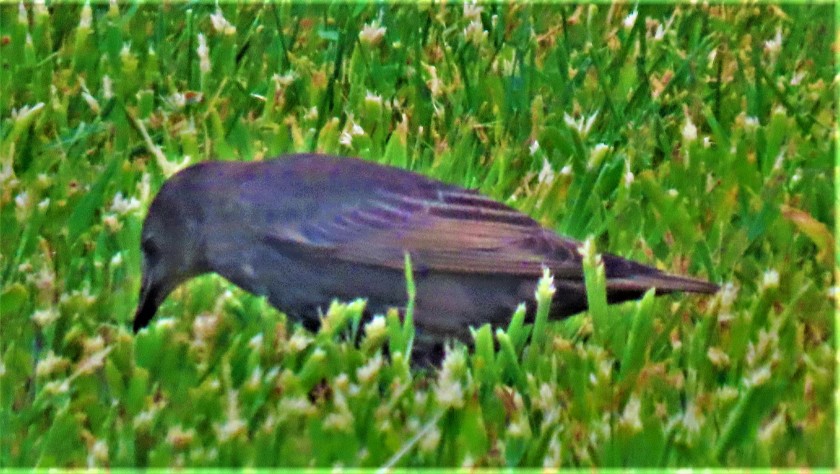 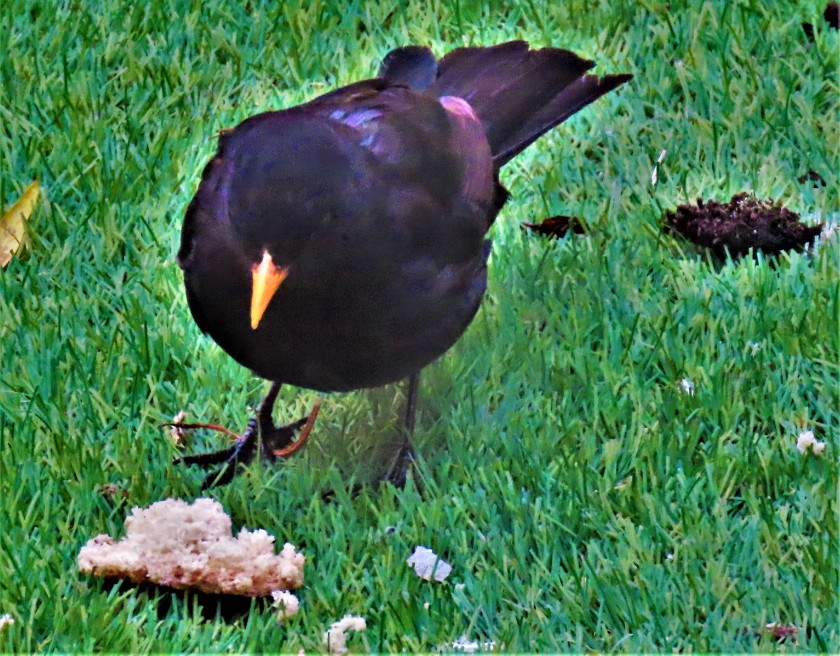 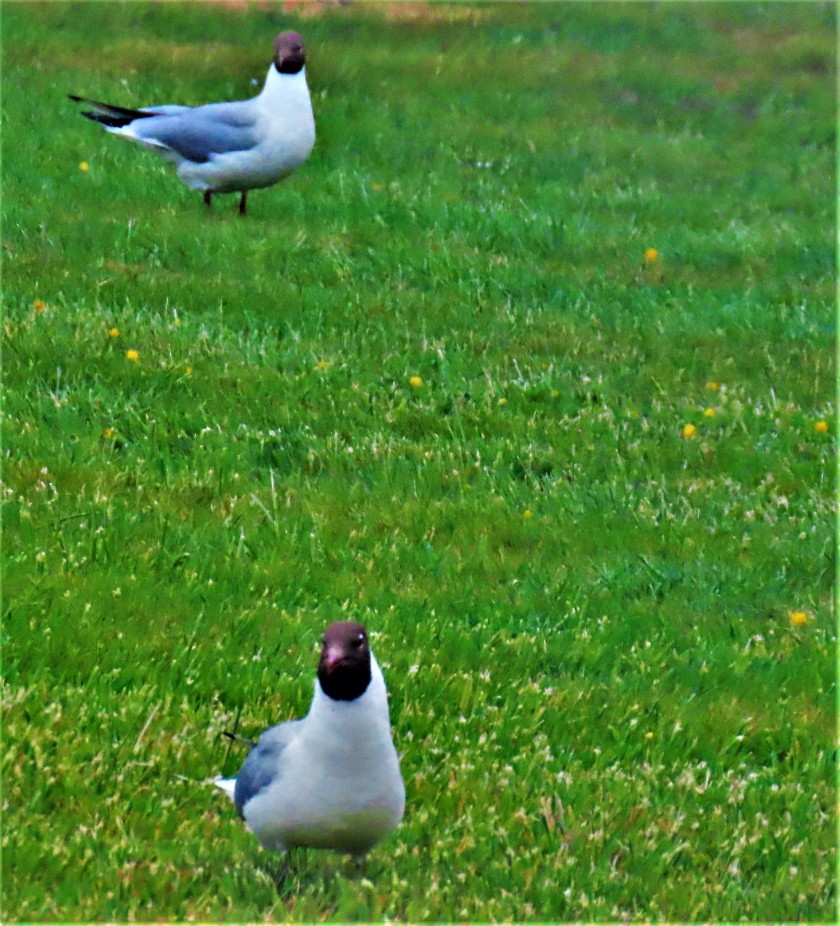