This is a well balanced team, with everyone down to Balaskas at eight capable of contributing with the bat, and a bowling attack that offers both pace and spin.

I could have opted for Learie Constantine in place of Xenophon Constantine Balaskas for my link to Konstantin Tsiolkovsky, but preferred the spinner. However, as well as being a fast bowling all rounder Learie Constantine was an outstanding fielder, so rather than just giving him an honourable mention I name him as 12th man (though unfortunately there will be no Ponting in the opposition to provide fireworks in the event of a direct hit run out!). Alf Valentine, the West Indian left arm spinner who took the first eight wickets to fall in the first test innings in which he bowled would be argued by some to have a prior claim over Bryan Valentine, but I needed to strengthen the batting, and not even Alf Valentine’s most devoted fan could claim he would have helped with that.

This is a respectable team, although the bowling lacks spin options, with only Emburey in that department. Only the top three are unquestionably of test standard with the bat, but a side with Emburey at no8 cannot be said to be hopelessly weak in that department.

This is a good contest, though I think the ‘Exploration XI’ have the edge – and if the surface offers any turn they will definitely be favourites, with Shepherd, Drake, Balaskas and Armstrong to exploit such a surface while the ‘Travelling Romance XI’ have only Emburey as a counter of their own. 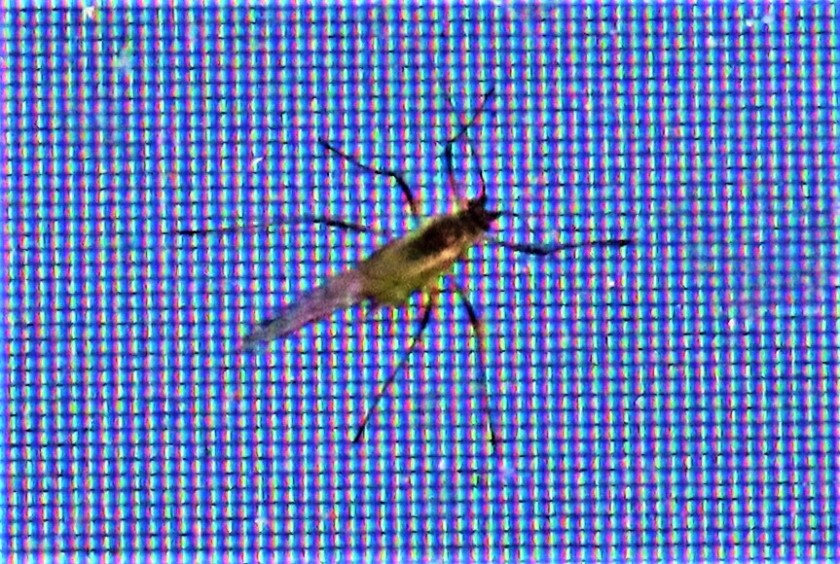 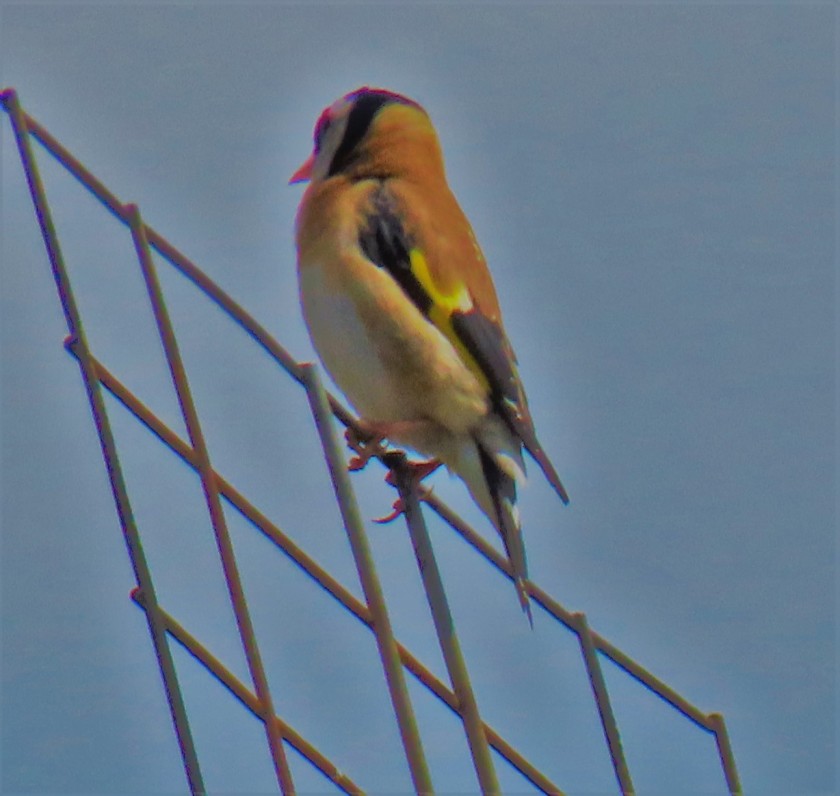 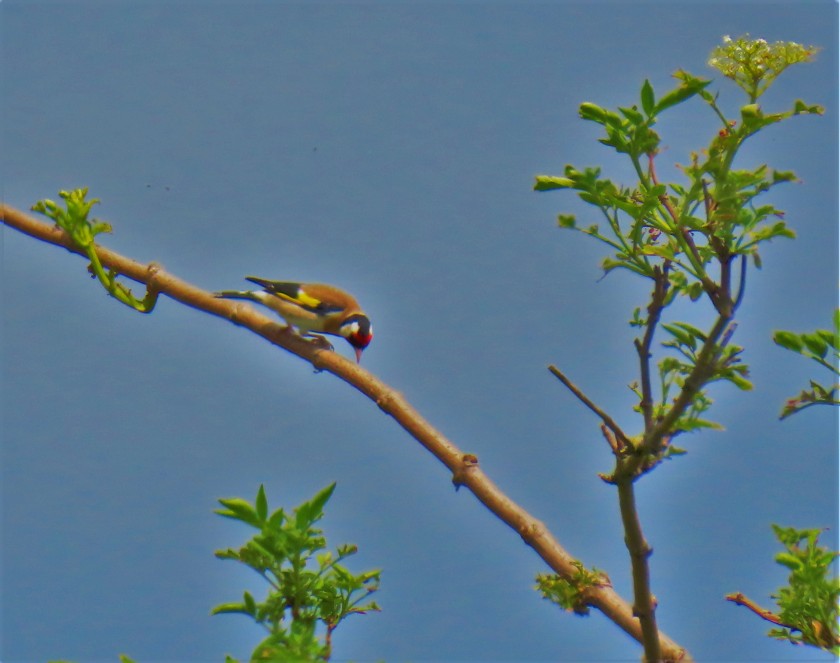 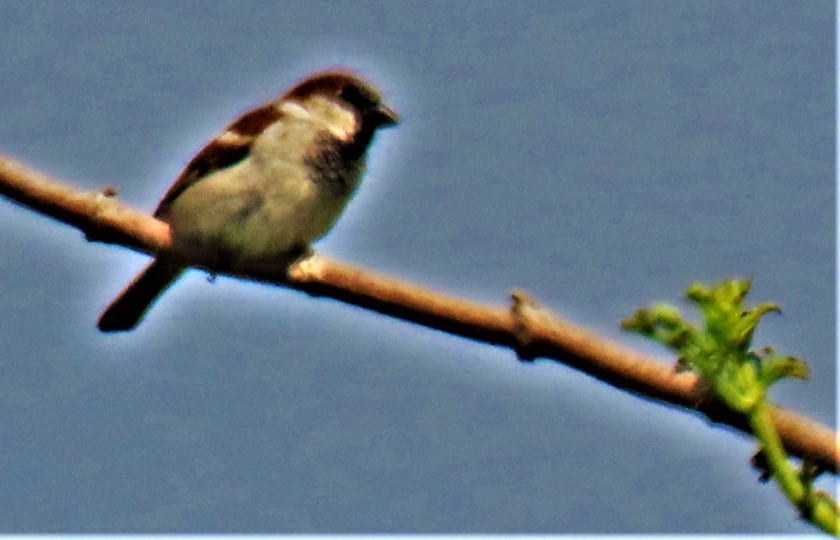