Two teams of players who share names with leading competitors in other sports.

Today I am taking a break from the alphabetic progression I started in this all time XI series on Friday. Previously on Mondays I have looked at an international set up, but I lack options there by now, so I have come with something else. Two teams of players who have namesakes from other sports do battle today.

Given the selection criteria this looks a solid and well balanced side, with a strong top six including two all rounders, some decent support batting down to number nine. The bowling with Johnson, Laver and Barratt to bowl various types of pace, Underwood’s craft and guile at slow medium and the spinners Townsend and Sinfield also looks impressive. This team should give a decent account of itself.

This team has a solid top six, including a great all rounder, a wicket keeper who can bat and four excellent and varied bowlers. Elliott, McGrath and Perry provide an excellent trio of seam options, and Wright and Simmons provide a contrasting pair of spin options. Sam Coe is a fair sixth bowler as well.

Albert Trott the Australian born Middlesex slow bowling all rounder is a namesake of British cyclist Laura Trott (now Kenney), but I could not fit him into either side. Other possibilities will doubtless occur to readers of this post.

These are two good, well balanced sides to compete for what in keeping with the multi-sport theme I have decided to call the ‘Jess Ennis’ trophy in honour of a great all round athlete. Probably the issue would be settled by which version of Mitchell Johnson showed up – the 2010-11 version would see the opponents win, while the 2013-4 version would very likely win it for his side. 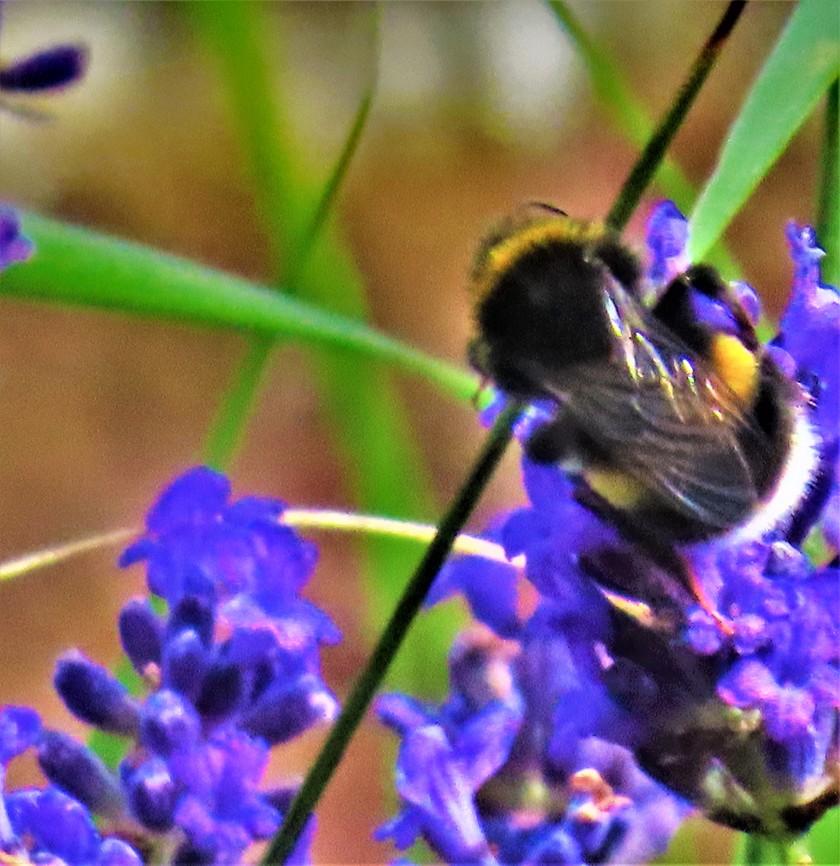 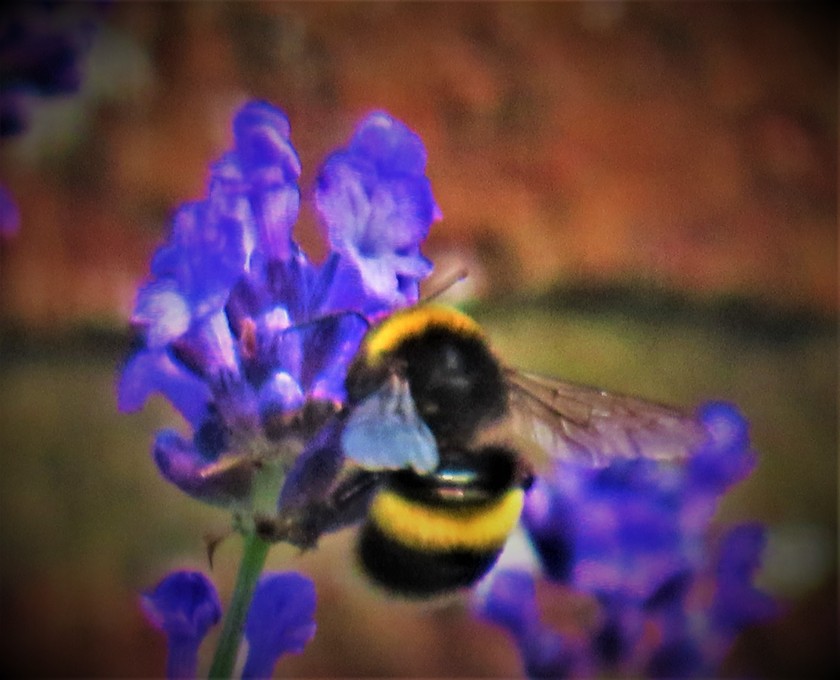 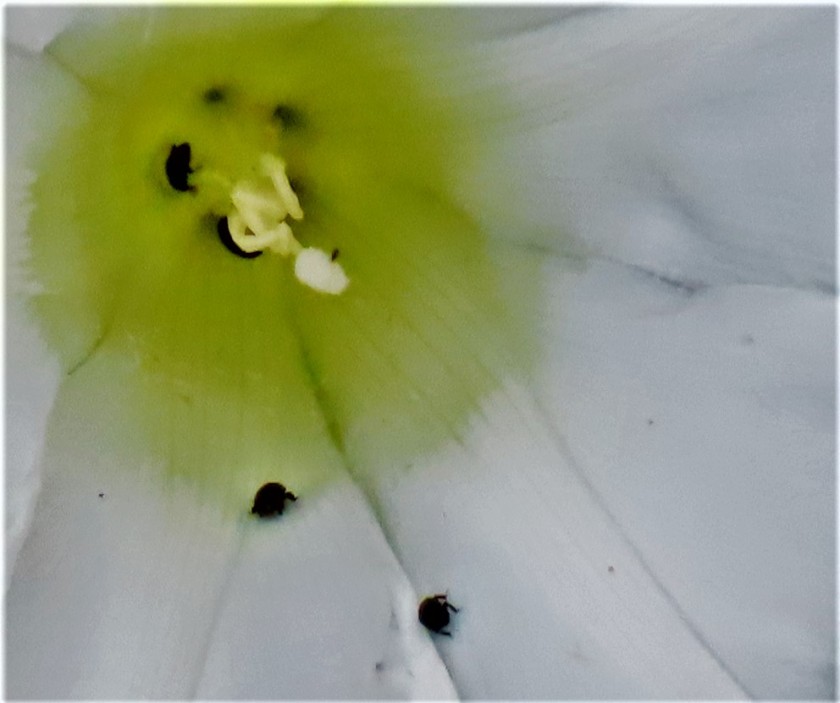 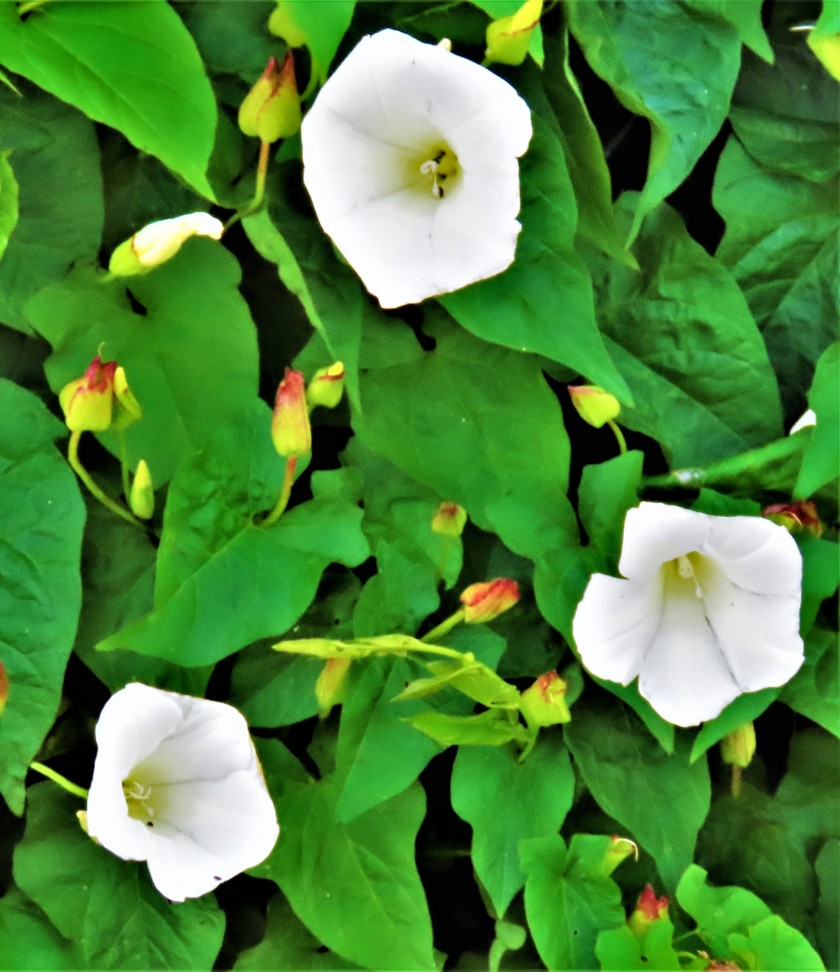 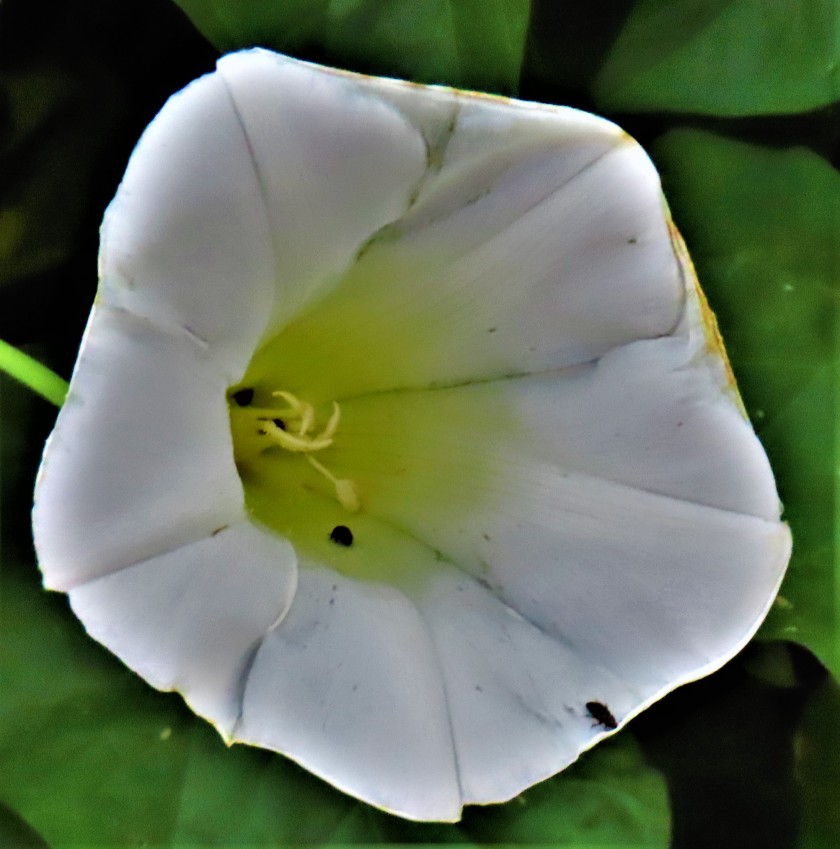 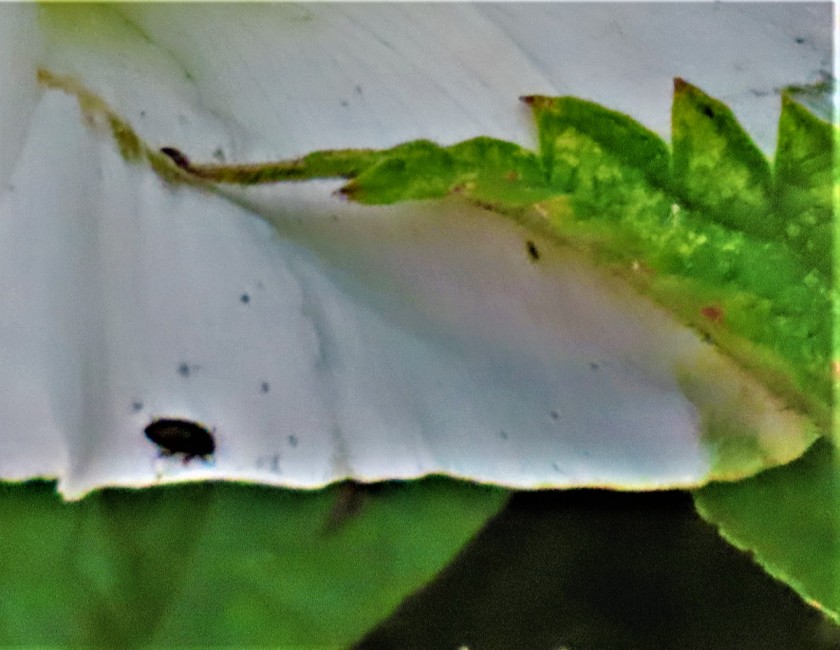 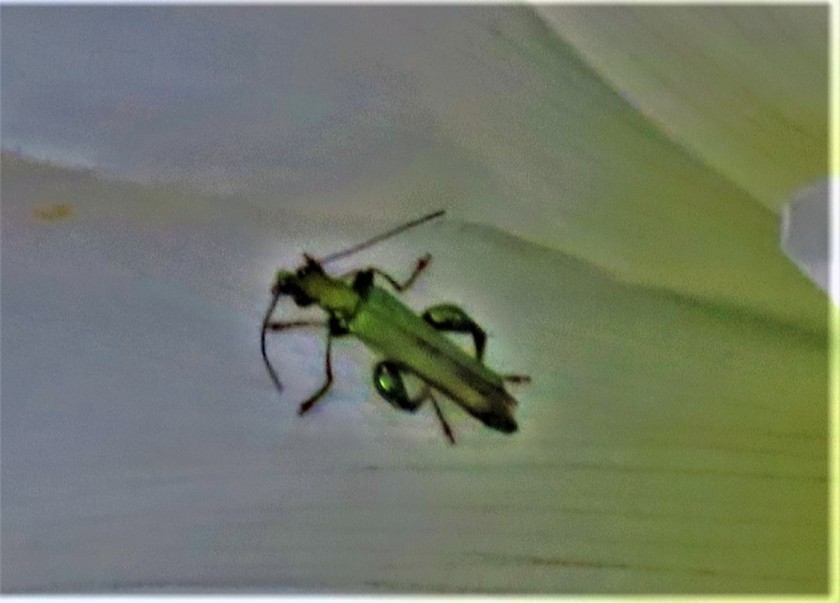 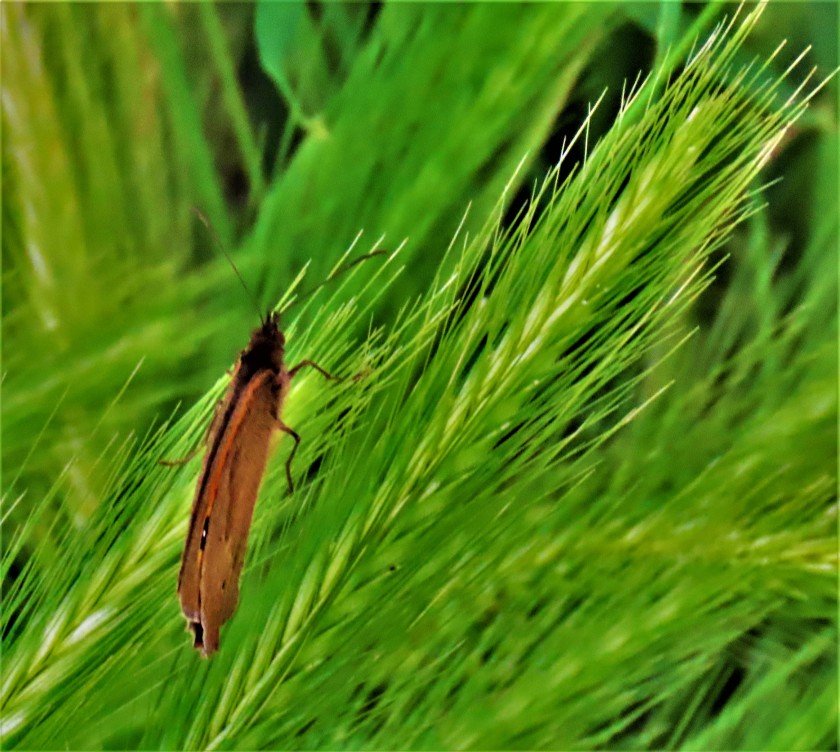 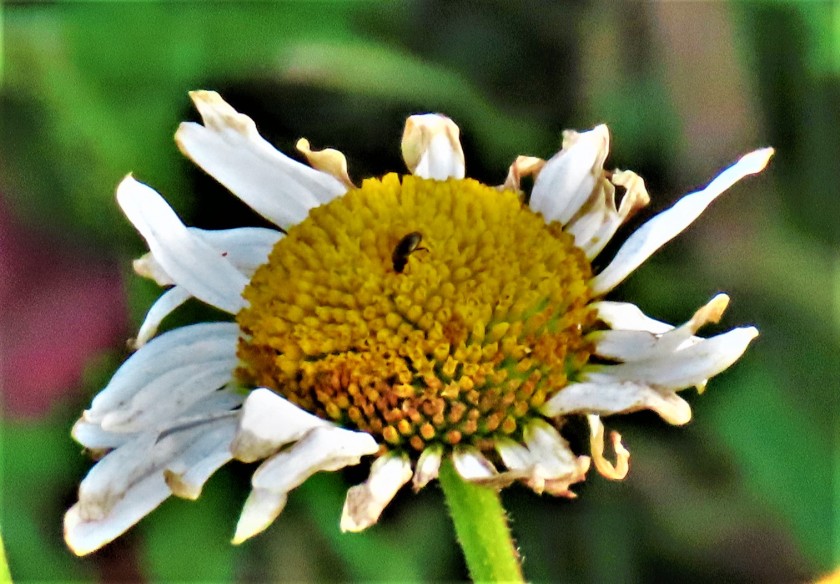 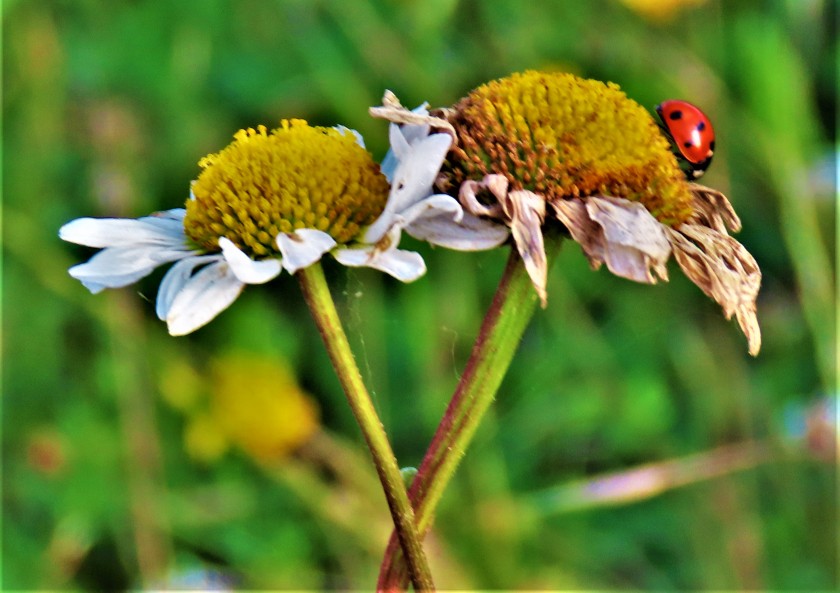 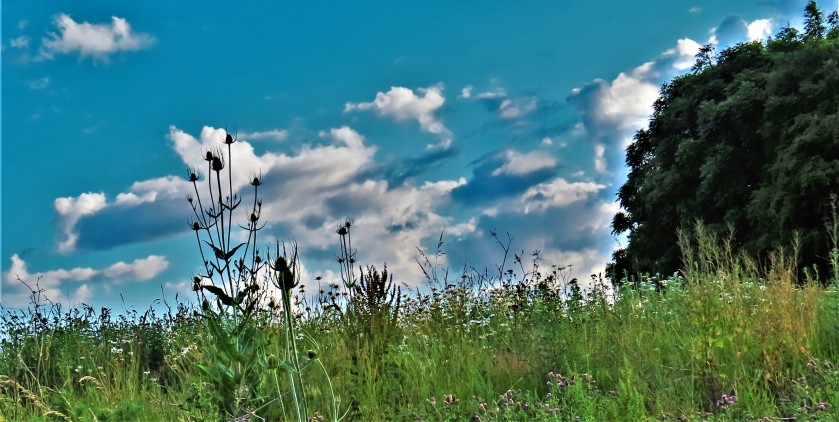 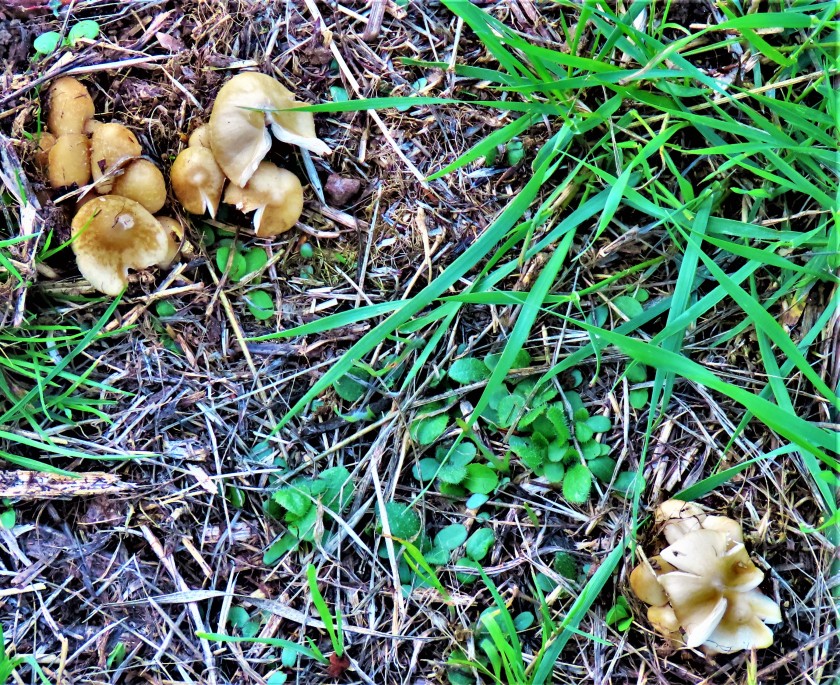 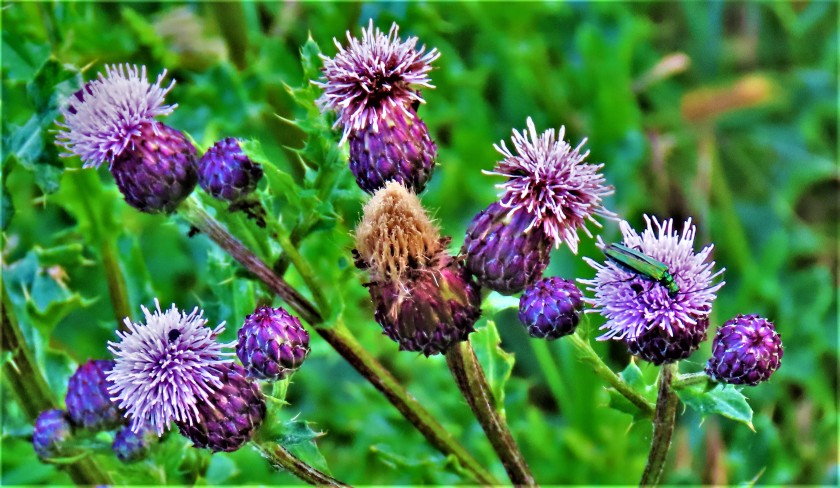 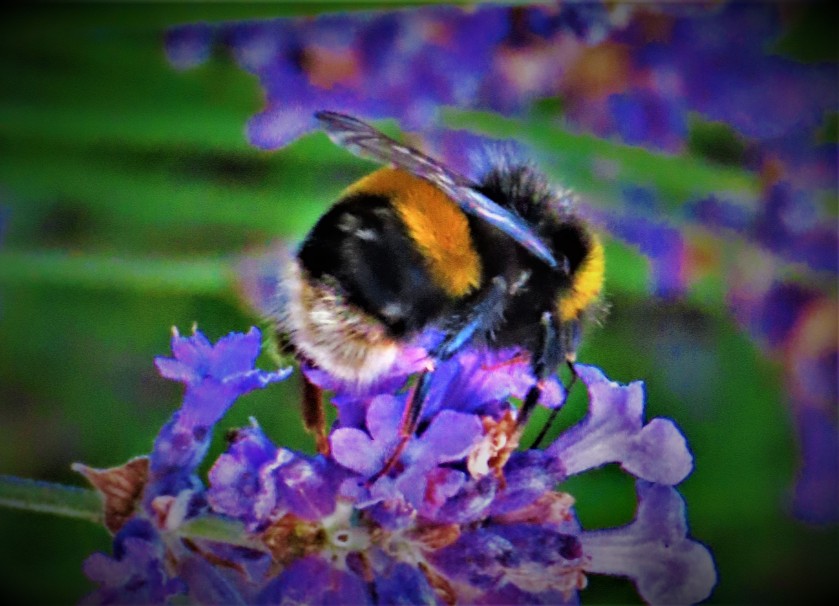 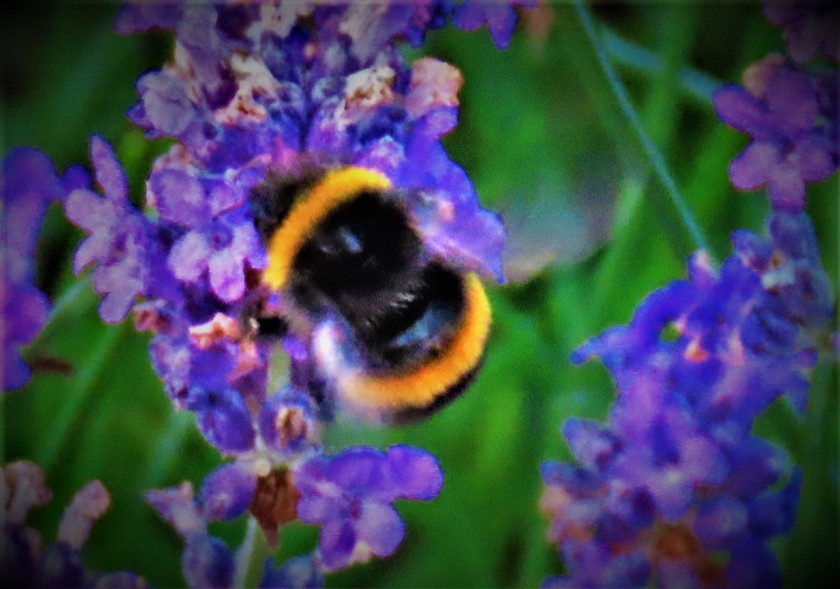 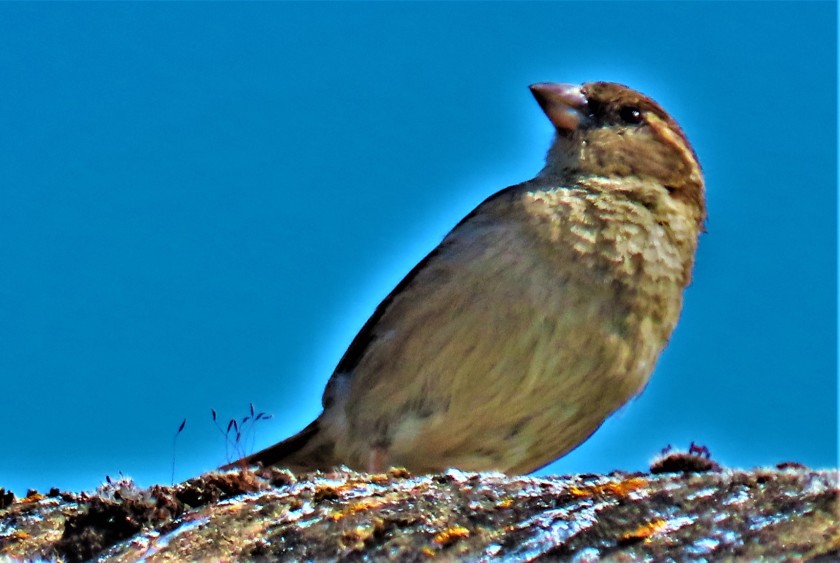 One thought on “All Time XIs -Other Sport Namesakes”