Today’s all time XI continues the alphabetic progression, starting with a Y.

This team has a fine top six, including a keeper batter, and a bowling attack that is beautifully balanced, with left arm pace, right arm pace, leg spin and left arm orthodox spin. There is no off spin and no purveyor of ‘chinamen’, It is a side that I would expect to give a good account of itself.

I offered the following problem from brilliant to readers yesterday: 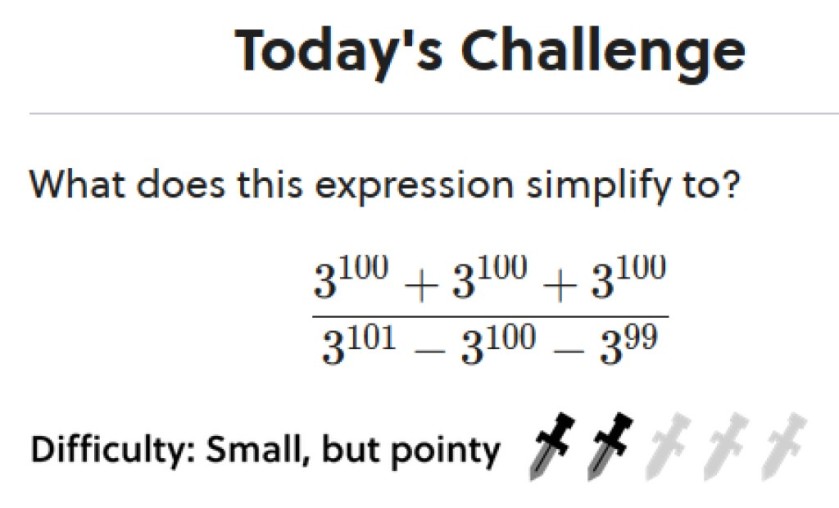 A LINK AND PHOTOGRAPHS

Alison, who some of readers will know as ‘the unabashed autist‘ now has a new site, alisonrising, which I recommend to all of you – please visit and subscribe. Now it is time for my usual sign off… 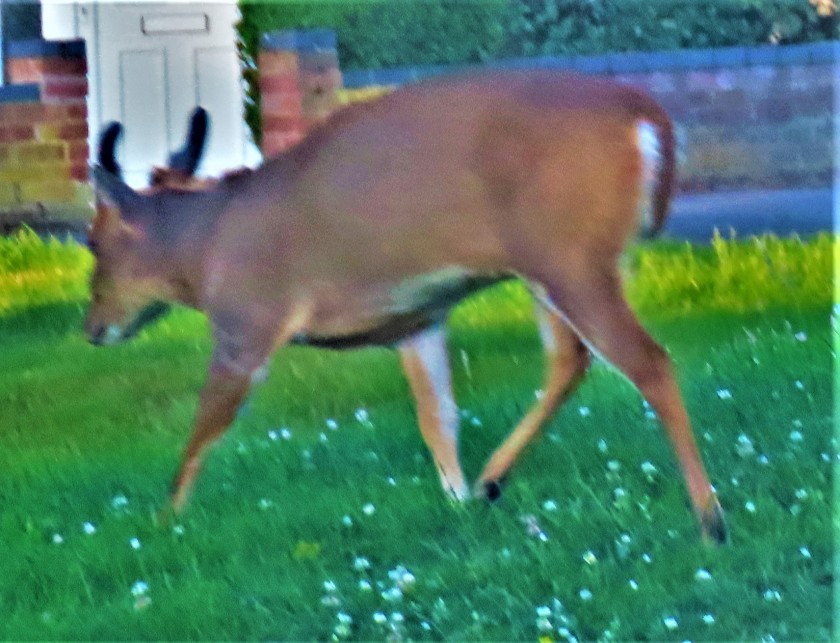 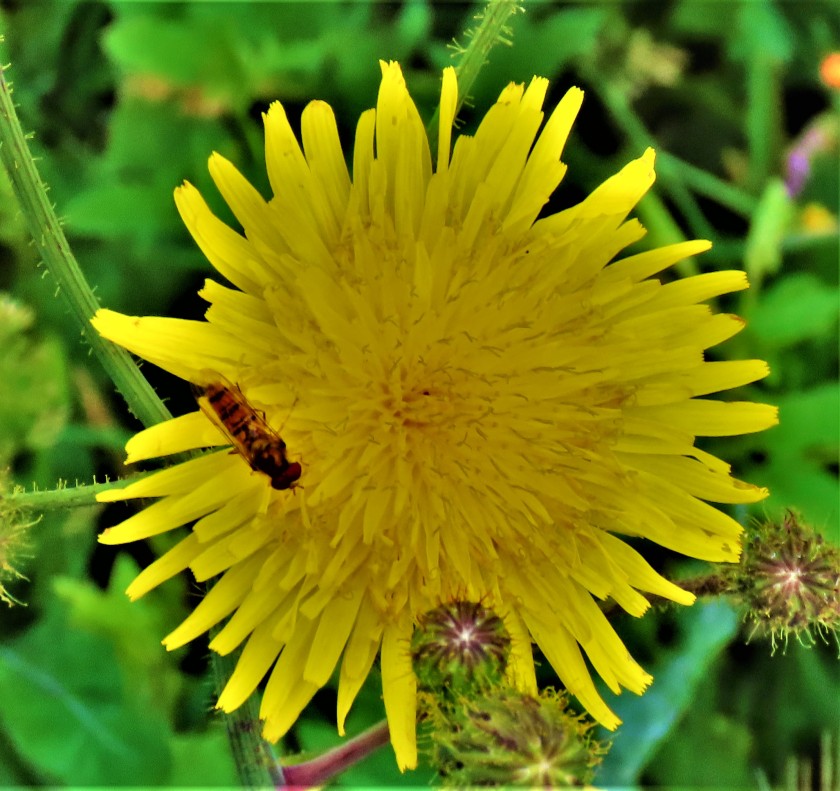 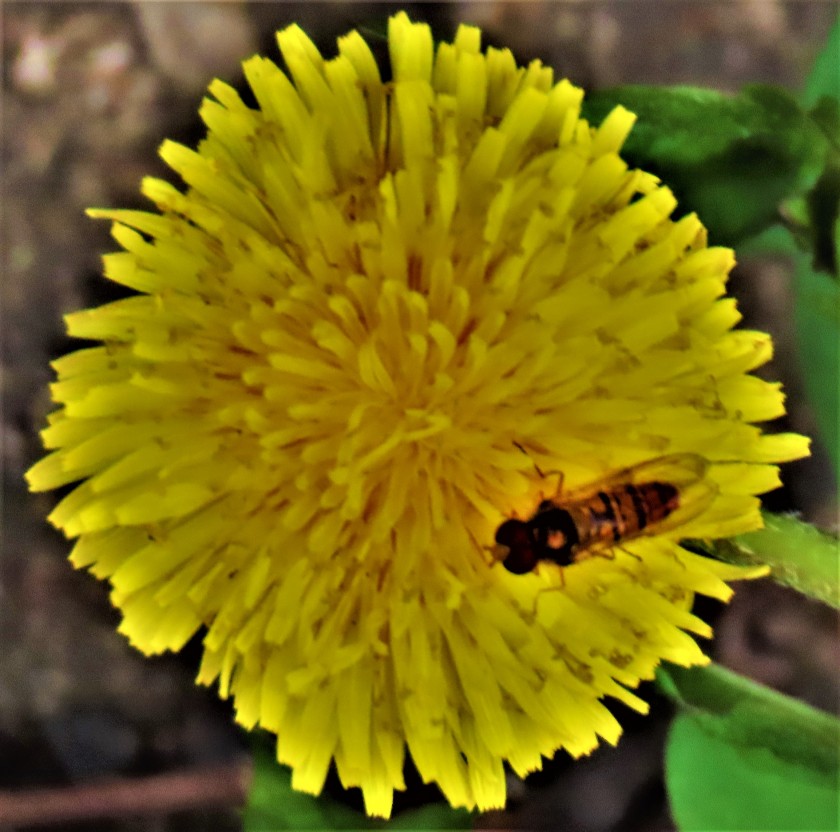 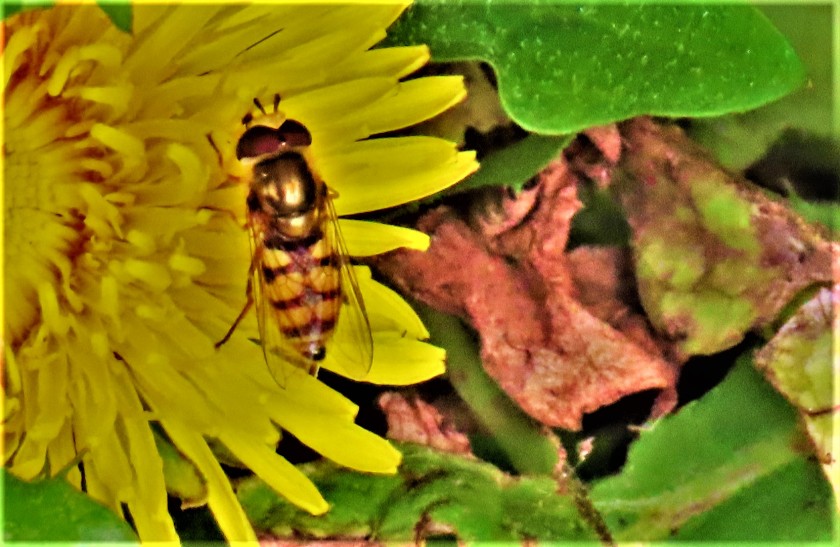 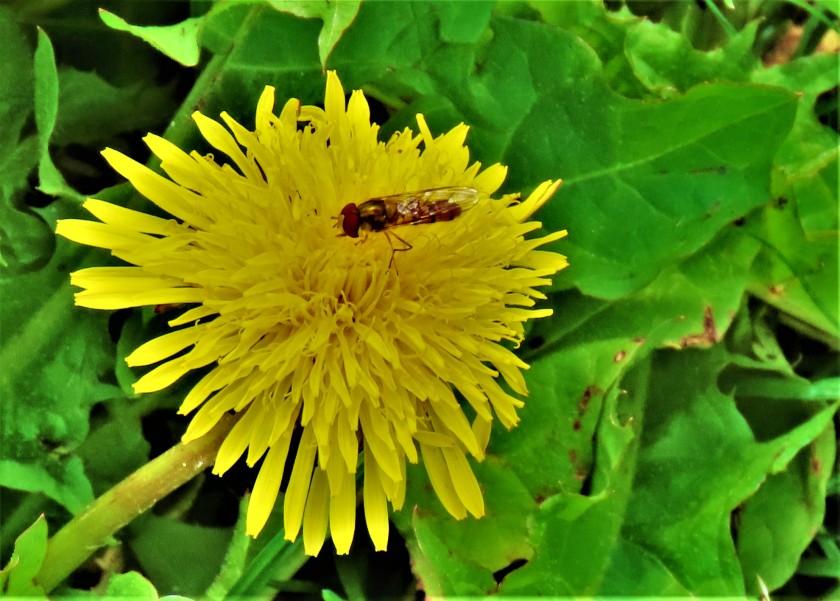 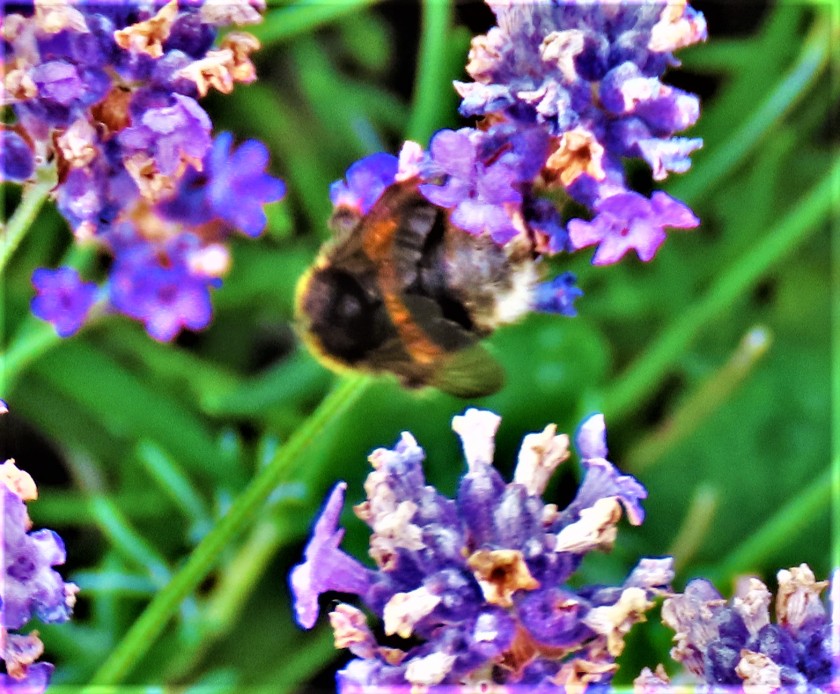 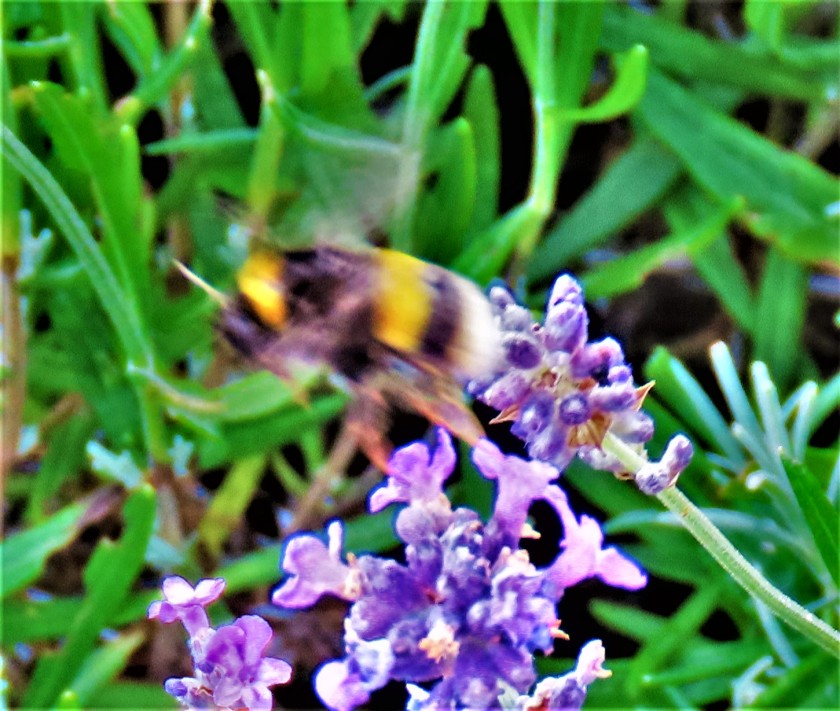 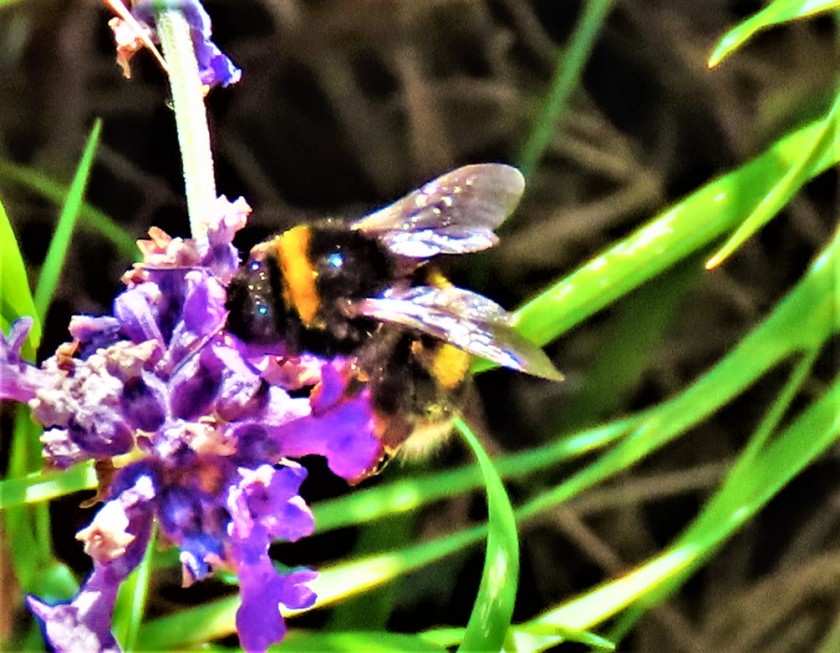 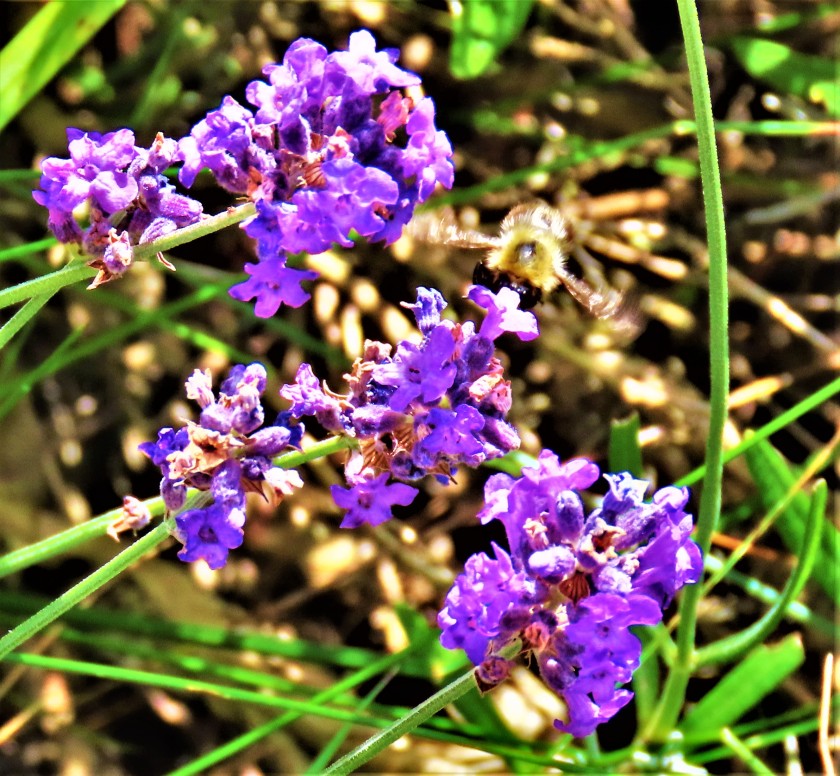