Continuing the all time XI #cricket series with a tenth ‘through the alphabet’ post. Also includes some photographs.

Welcome to today’s all time XIs cricket post, the tenth in our alphabetic progression mini series. Unlike yesterday I also have some photos to share. Today we start with a Q…

This side has a fine top six, an admitted gamble with Roy Virgin, an occasional in the role in his playing days, trusted with the keeping gloves, an effective all rounder, two quality specialist spinners and an excellent new ball pairing.

This team has a solid top five, a couple of all rounders, a keeper who can bat and three excellent bowlers. Jackson, Lawrence, Kumble, Gunn and Iddon should be able to take 20 wickets between them on any surface.

This should be close. Jack Iddon’s XI are stronger in batting, but Imad Wasim’s XI have a somewhat better bowling attack. I cannot call this one. 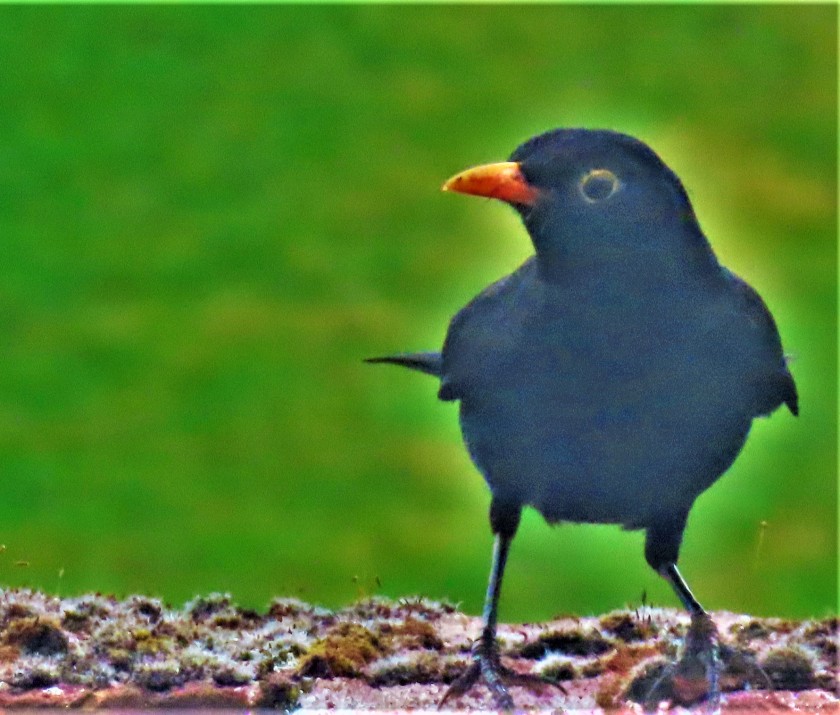 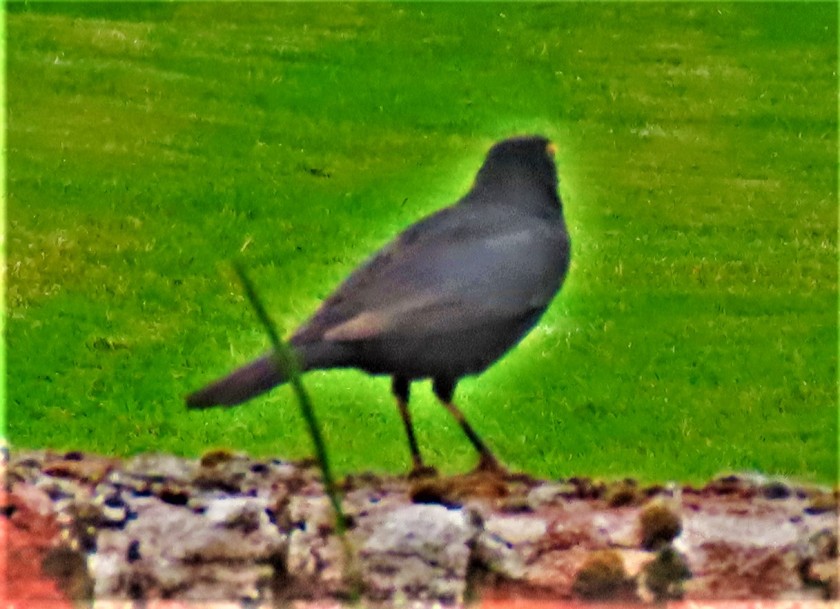 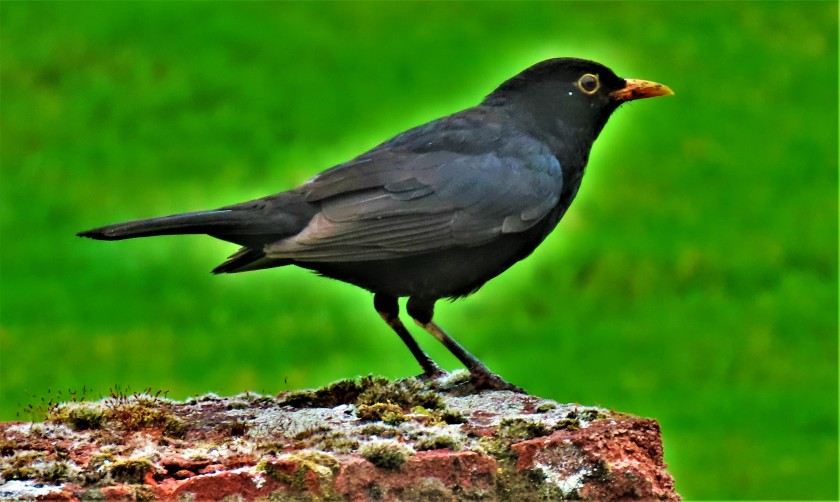 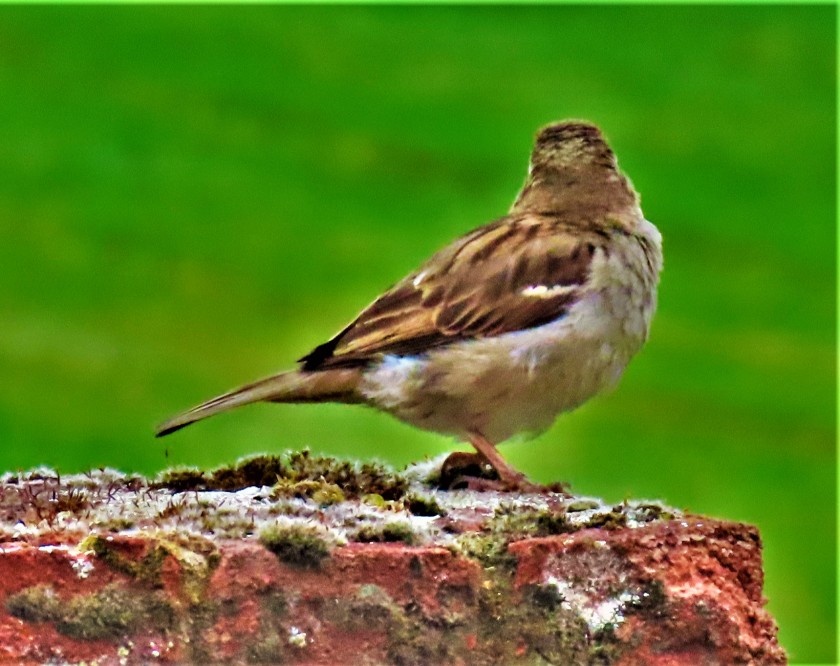 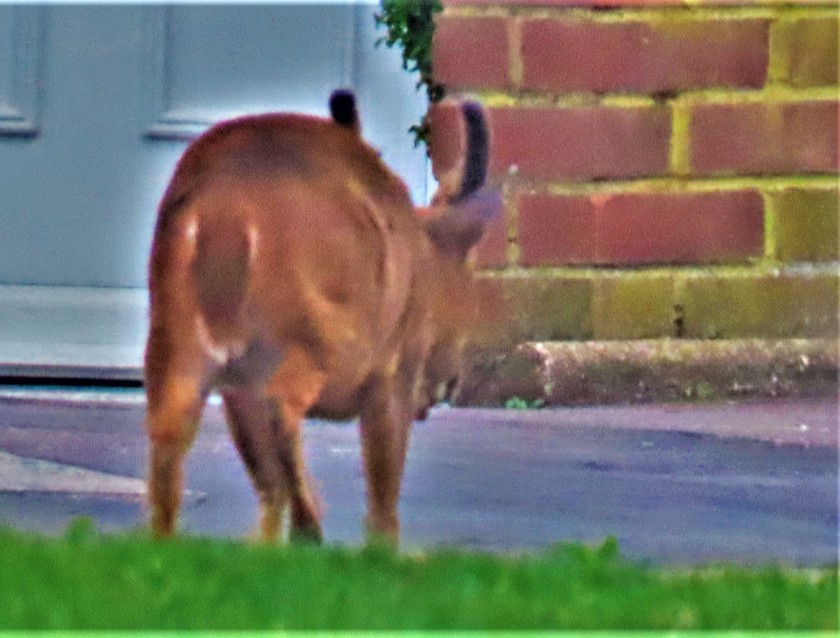 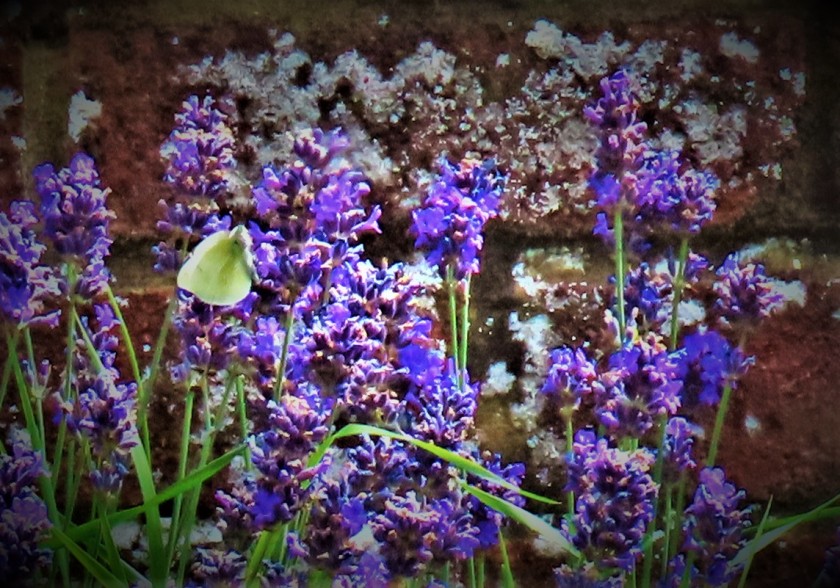 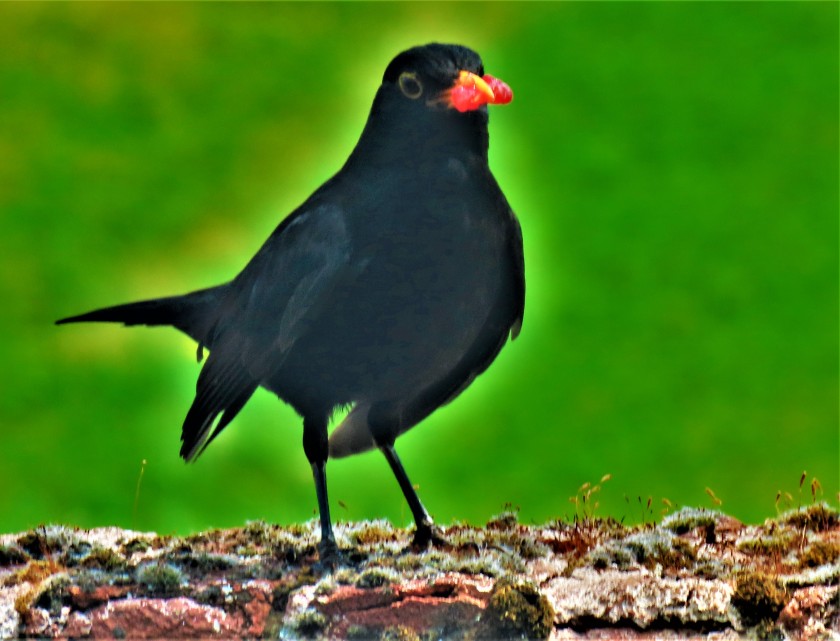 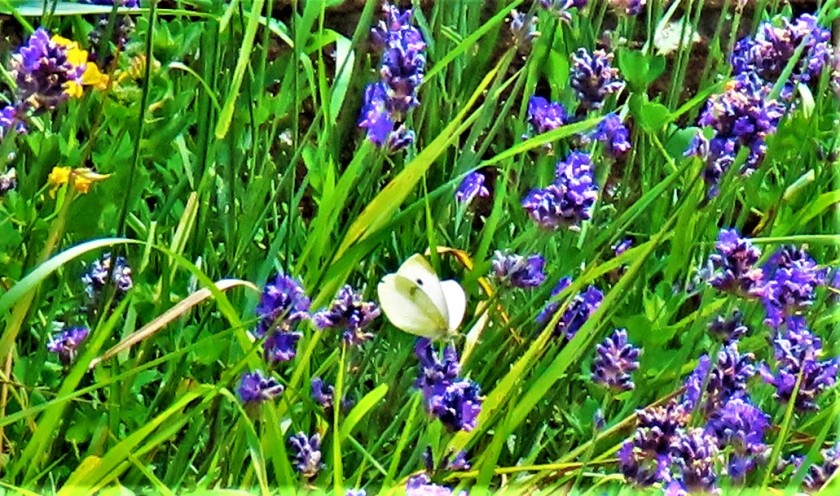 4 thoughts on “All Time XIs – Through The Alphabet X”