My apologies for the fact that you will be seeing today’s all time XIs cricket post a little late – I have been to a restaurant for a family Sunday lunch, the first time I have been out to do something in four months. This is the 13th and final alphabetic progression post in this series (I have three more days to fill before I will have some actual test cricket to write about), starting from the letter E.

This side has a strong top five, a genuine all rounder, a keeper and four quality bowlers. They will take a lot of beating.

This team has some decent batting and lots of depth and variety in bowling. Younis, Warren, Ulyett, Stokes and the occasional stuff of Tennyson is a superb range of pace options, and Xara Jetly and Zahir Khan should be able to enough in the spin department.

I presented this problem from brilliant yesterday:

This problem was set on brilliant as a multi-choice question, and it was a matter of seconds work to look at the available answers and conclude that 125 was right (the other three answers for the missing length all gave triangles with a shortest side of non-integer length, the sort of thing I notice pretty much without thinking). This was unfortunate because without the multi-choice answers it would have been a genuinely tough problem. Here is a published solution from someone who unlike me did not take advantage of the availability of a hack: 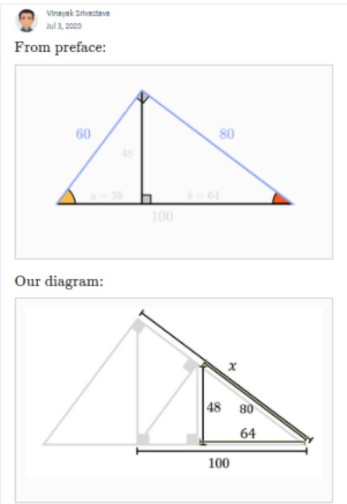 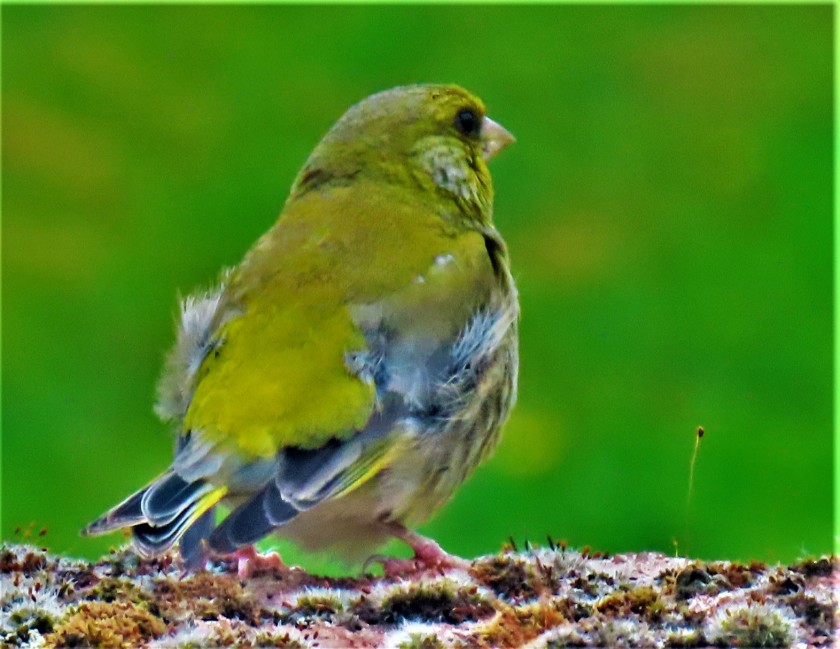 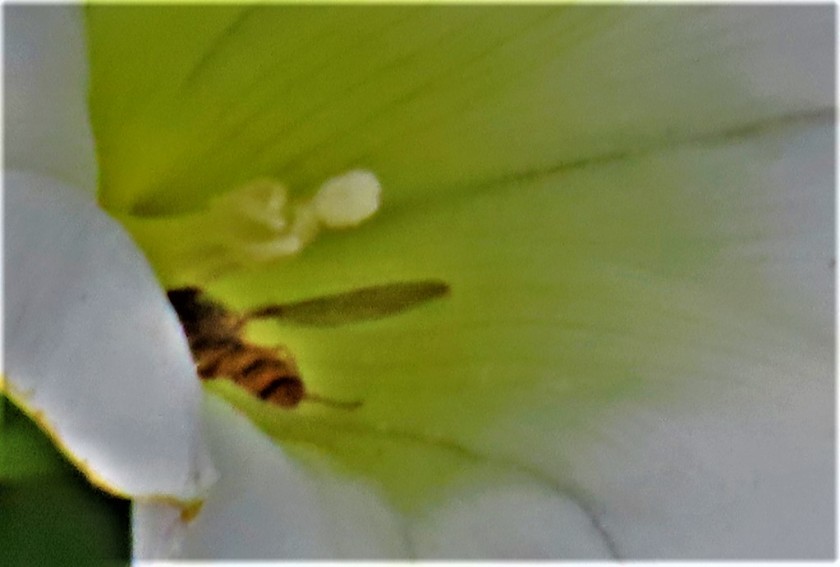 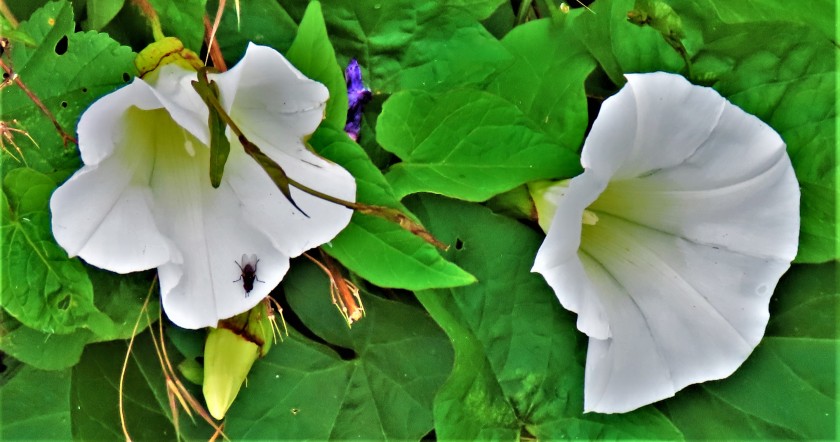 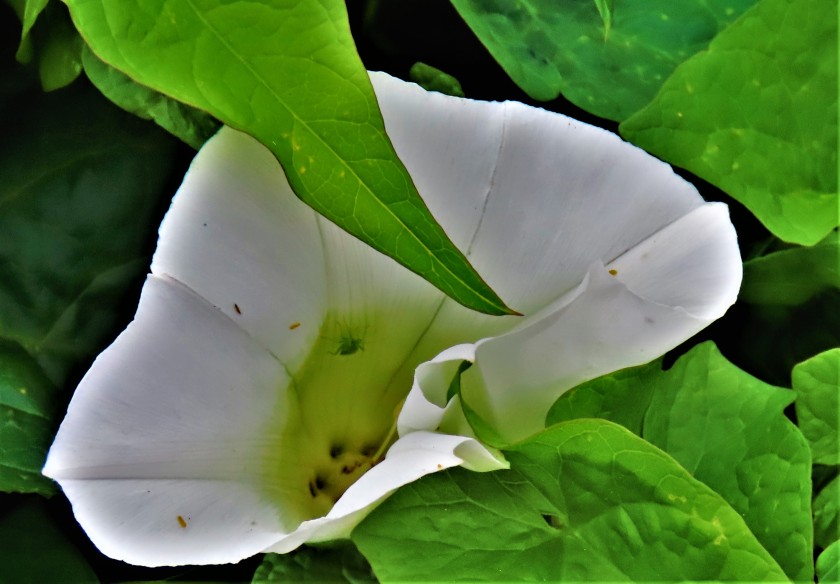 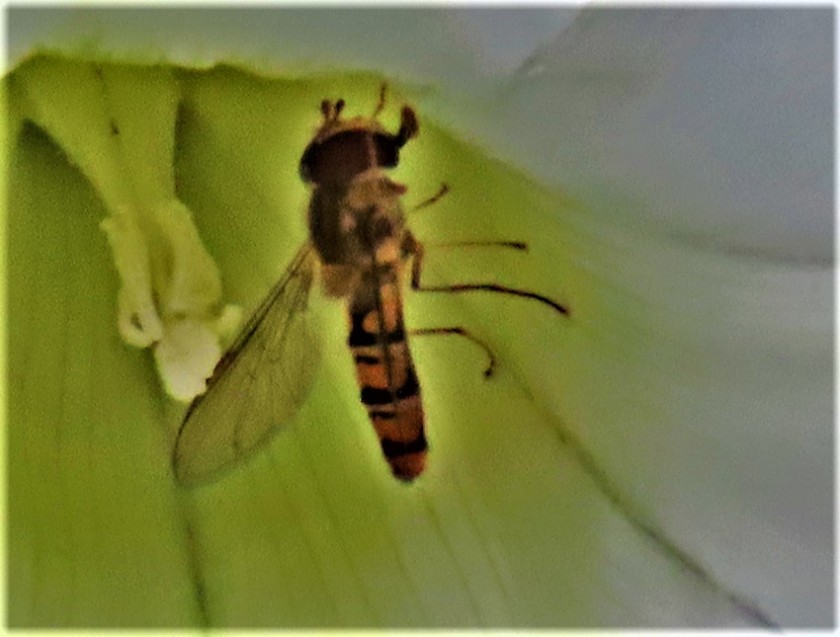 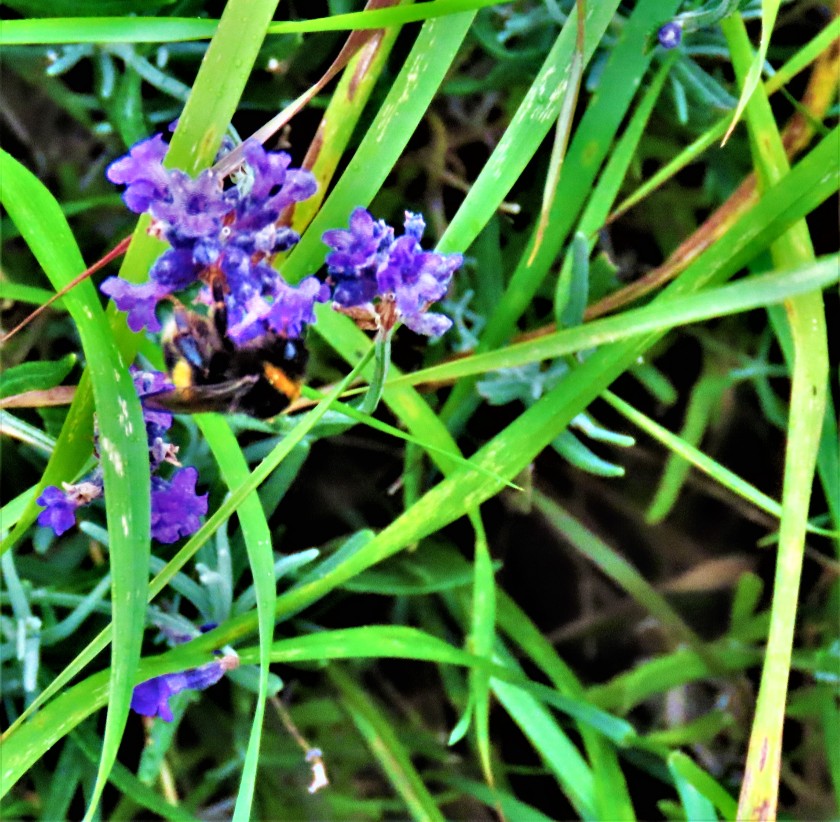 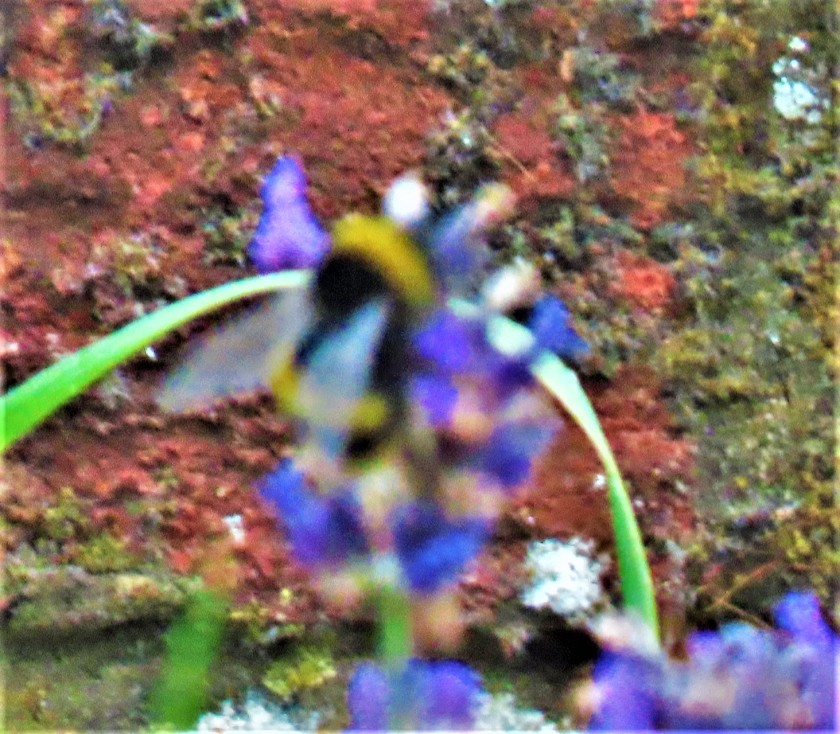