The resumption of test cricket is our main theme today, and there are as usual some photographs. 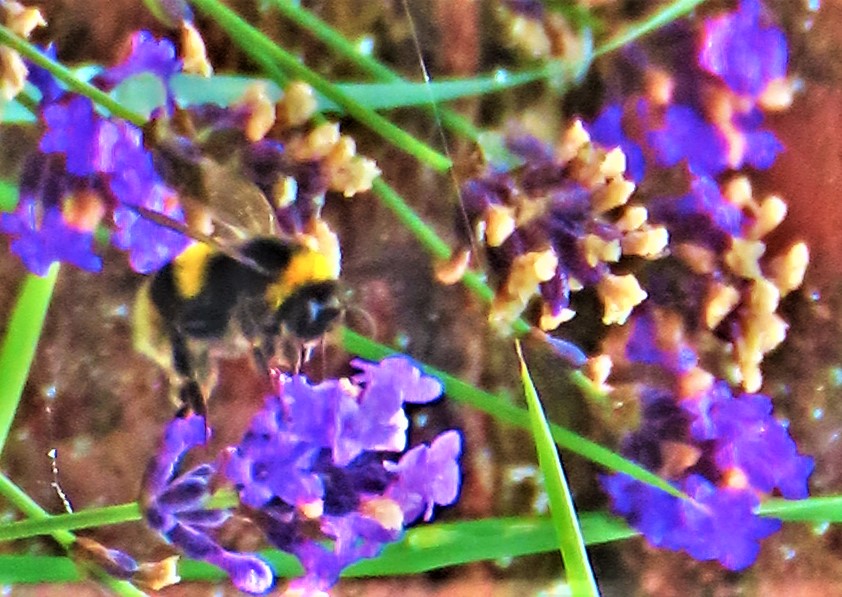 Test cricket has returned, club cricket restarts in this country on Saturday, and the domestic first class game restarts on August 1st. This means that the ‘all time XI’ series with which I have been filling the gap has performed its task (see yesterday’s sign off post). This post is the first of the new era on this blog.

THE ALL TIME XIS IN RETROSPECT

The series began with an 18 post whistle stop tour of the first class counties, and then as I realized that there was going to be a major wait before I had any real cricket to concentrate on it developed into a wide-ranging series covering national set ups, various esoteric themed XIs and variations on these themes. When it was confirmed that this test series between England and the West Indies would be happening I had my logical point at which to bring the series to a close. Most of the players I selected in my XIs were players I had already heard of, but just occasionally, when I was one or two names short of an XI I used cricinfo.com not merely to check on records but to find players to fill the XI.

There was some stuff about Black Lives Matter and racism in cricket – Ebony Rainford-Brent and Michael Holding, two black former players, were especially impressive on Sky (video footage of this was made available after the event by Sky themselves). Unfortunately the weather failed to oblige, and very little actual play was possible.

There are no spectators at the ground, all part of keeping it bio-secure, which means that there is no natural crowd noise. Test Match Special have prerecorded background noise as a default setting – it sounds like a low hum in the background – but one can also access a version without the fake crowd noise, which I greatly prefer. England were 35-1 at the end of the first day, with Burns one runs away from his 1,000 career runs in test cricket.

Play was officially called off just before 6PM, due to bad light (given the presence of floodlights why do they not have a selection of white balls available, so that play can continue under the lights even if it is dark – there are no spectators to get home, and the Ageas bowl was chosen as a venue precisely because there is a hotel there for the players to use, so they have no travelling to do?).

The weather has been better, and play got under way at 11AM sharp (again, why not an early start to make up for lost time?) The West Indies, relying on four pace bowlers, Kemar Roach, Alzarri Joseph, Shannon Gabriel and the captain Jason Holder (if they decide they need spin it will be bowled by Roston Chase – Rahkeem Cornwall is not involved in this match) bowled very well. England did not bat especially well, and Denly, Burns, Crawley and Pope all fell before lunch, which was reached with England 106-5 from 42 overs. Gabriel was especially impressive, accounting for all of England’s top three, Burns, Sibley and Denly, and the giant Holder took the other two wickets. Since lunch Stokes and Buttler have batted reasonably well, although Stokes has benefitted from two dropped chances so far, one either side of lunch, and England are currently 127-5 off 48 overs. England’s remaining batters are Bess, Wood, Archer and Anderson (at least I presume they will come in in that order). I would not have selected Denly,  preferring to give Lawrence a debut and keep Crawley at three. I would also have selected Foakes in preference to Buttler, and the latter could do with producing a serious score in red ball cricket. I am pleased that both the out and out speedsters, Wood and Archer are in the side. On this surface, which does appear to be decidedly bowler friendly England are not in quite as desperate trouble as the score might seem to indicate – if they can conjure another 100 they will have a defensible looking total (and Bess has a test 50, Wood has made useful runs at test level and Archer is supposedly capable of batting, so it does not quite all rest on Stokes and Buttler – though one of them will need to bat through from here). I also note that four of the five England wickets have fallen to good bowling rather than poor batting (Pope, who had looked in impressive touch, will not want to see his dismissal again but none of the others have too much with which to reproach themselves). In summary of the play so far: well bowled the West Indies. I do not think England made the wrong decision in opting to bat first: if you choose to bowl you need quick wickets to justify that decision, which puts extra pressure on the bowlers, and it is quite possible that by the final innings the pitch will be assisting Bess as much as it helps the quicker bowlers.

Another change wrought by the pandemic is that umpires can no longer safely be jetted in from round the world, so we have home country umpires back in charge. The two guys in the middle, Richard Kettleborough and Richard Illingworth, have not so far had the best of times – two LBWs which were quickly given ‘not out’ in the middle were reviewed by the West Indies and overturned pretty smartly by the TV replay umpire Michael Gough. On the plus side this has shown that with DRS in place and being used wisely (are you reading this, Mr Paine?) that giving ‘home’ decisions is no longer so much of an issue as it was when third country umpires were introduced, because they just get overturned. While I have been typing this England have passed the 150 with no further wickets down, although Stokes is still somewhat riding his luck. 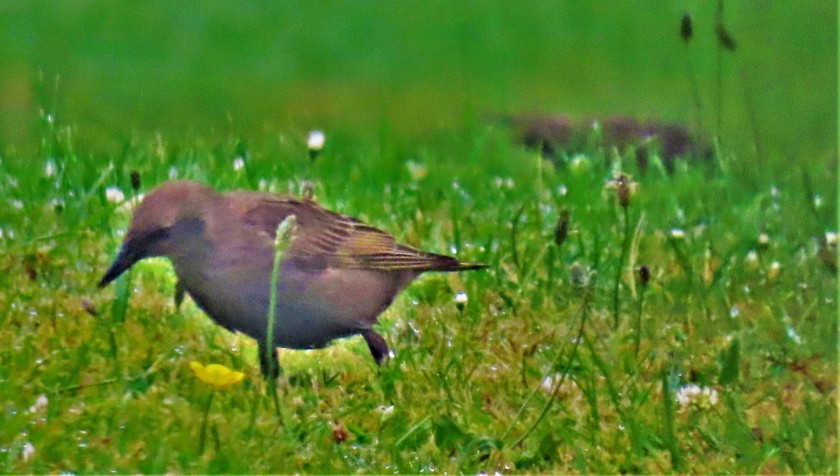 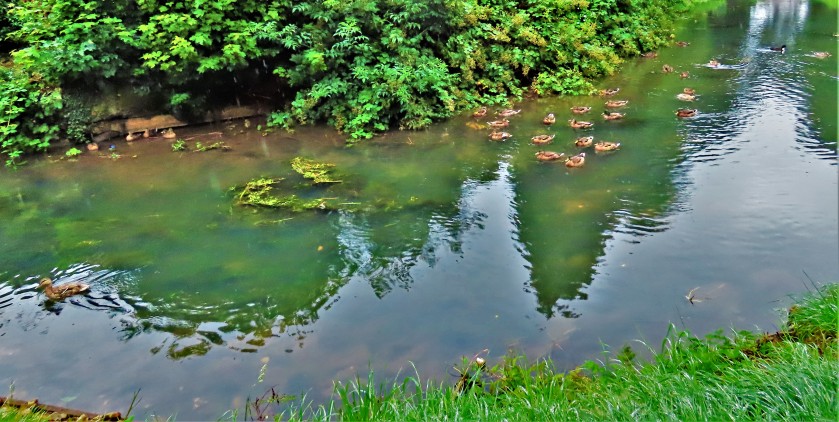 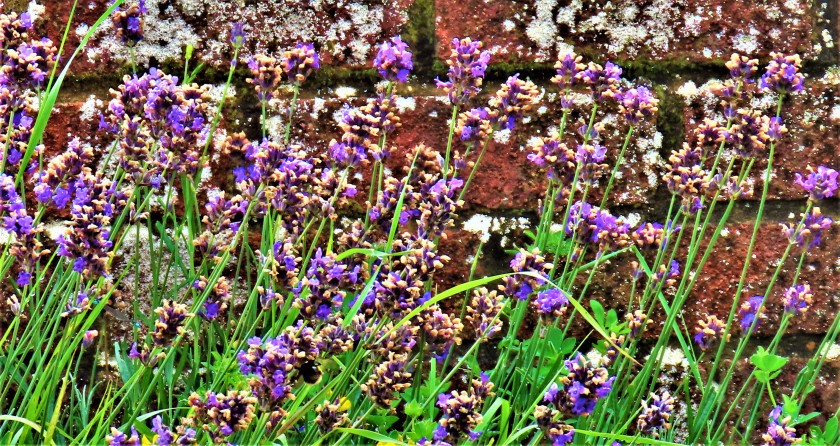 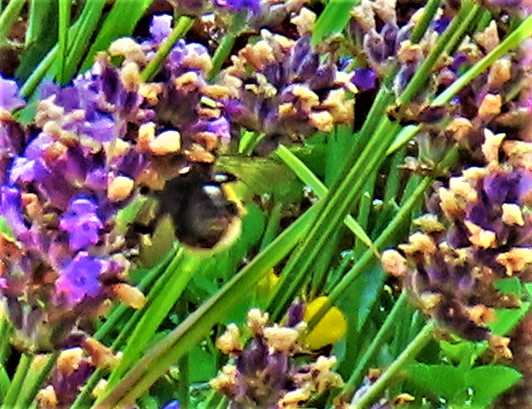 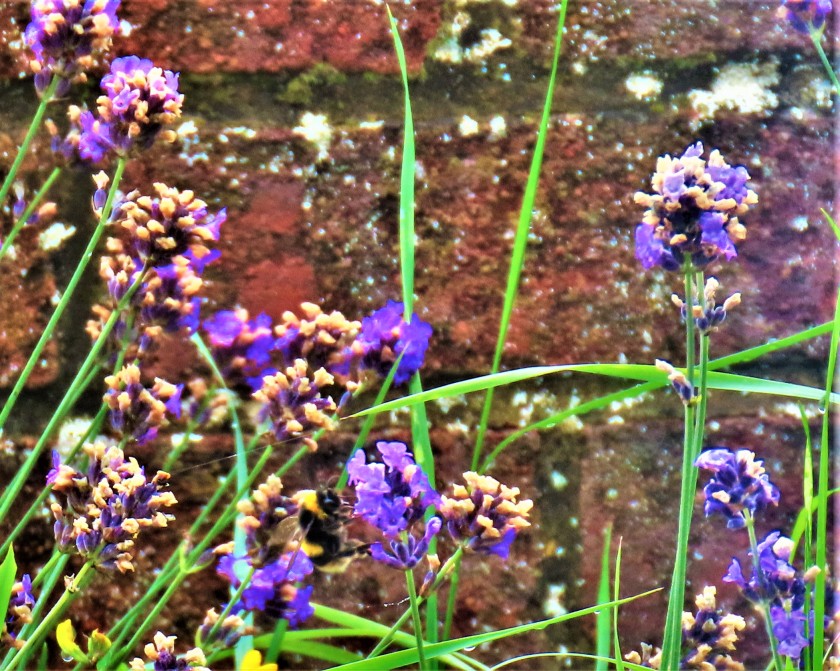 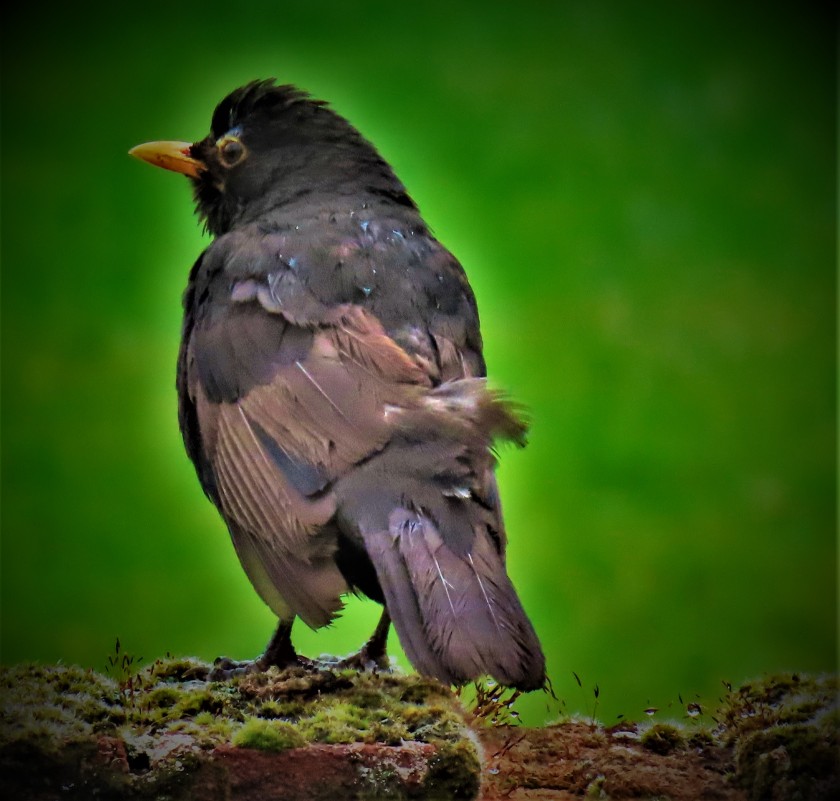 PS – just as I finalize this before publication Stokes’ luck has run out – he has gone for 43 and England are 154-6. Dom Bess has come in at no8 as expected.