A look at developments in the third test match between England and the West Indies, a mathematical teaser and plenty of photographs.

The test match at Manchester is deep into its second day, and England are in a strong position.

England got out of jail in the last part of yesterday, Pope playing beautifully to reach the close on 91 not out and Buttler also topping 50. The light intervened with 4.2 overs still to bowl, and the close of play score was 258-4.

Pope and Buttler both fell early in the day, as did Woakes and Archer to make it 280-8, with four wickets, including his 200th in tests to Kemar Roach. Then Broad arrived at the crease and attacked from the start. The game got away from the West Indies as Broad and Bess put on 78 for the ninth wicket, with Broad hitting 62 off just 45 balls, the highest score ever by an England no10 at Old Trafford, beating the 60 not out of Hedley Verity in 1934. Bess and Anderson then added a further 11 for the tenth wicket and England totalled 369. Lunch was taken as soon as England were all out. Broad continued his excellent day by getting Kraigg Brathwaite with the new ball. The other opener John Campbell was reprieved when Stokes dropped a chance in the slips off Anderson, and as I write West Indies are 20-1 after nine overs.

England need to win this match to win the series and take the Wisden Trophy, while a draw would see the West Indies retain the Wisden Trophy, and a win would see them win their first series in England since 1988. I think England’s two escapes, first when they got away in the final session of yesterday and then the Broad/Bess flourish of this morning have taken the West Indies win out of the equation, leaving th only question being whether England can force a victory.

Jason Holder, the West Indies captain, has not distinguished himself in this match. Having decided to go with an extra spinner he then responded to winning the toss by putting England in. If the first decision was correct, the second was certainly wrong, since it is in the closing stages of matches that spinners come into their own. I am not sure whether the pitch will offer much spin (Cornwall, the extra spinner, went wicketless in the first innings) but I am already certain that the decision to bowl first was wrong – the fact that England made 369 with only Ollie Pope batting really well and Broad having his bit of fun late in the innings indicates a pitch not offering hugely much to the bowlers. It also shows a failure to learn from experience – Holder made the same decision at this same ground just a few days earlier and his team took a hammering in that game. Then, yesterday evening, with Pope and Buttler going well the West Indies inexplicably delayed taking the new ball, which contributed to England bossing the opening day.

Bad light needs to be eliminated from test cricket, and there are two ways of doing so, given that all international venues have floodlights:

THE REST OF THE GAME

After today there are three more scheduled days, and only Monday has a really bad weather forecast. I think England are favourites to win the match and therefore the Wisden Trophy. The follow-on is unlikely to come in to play, but England should have a respectable first innings advantage. Given that Monday is likely to be disrupted they should then look to advance that lead at a rapid rate. Jofra Archer has just struck to make it 44-2.

A very easy but quite fun teaser from brilliant.org (ignore the official difficulty rating):

The problem is 4 x 4 Calcdoku – each row and column contains the numbers 1,2,3 and 4, and various regions are marked out as having a certain total obtained by applying one of four basic arithmetic operations. 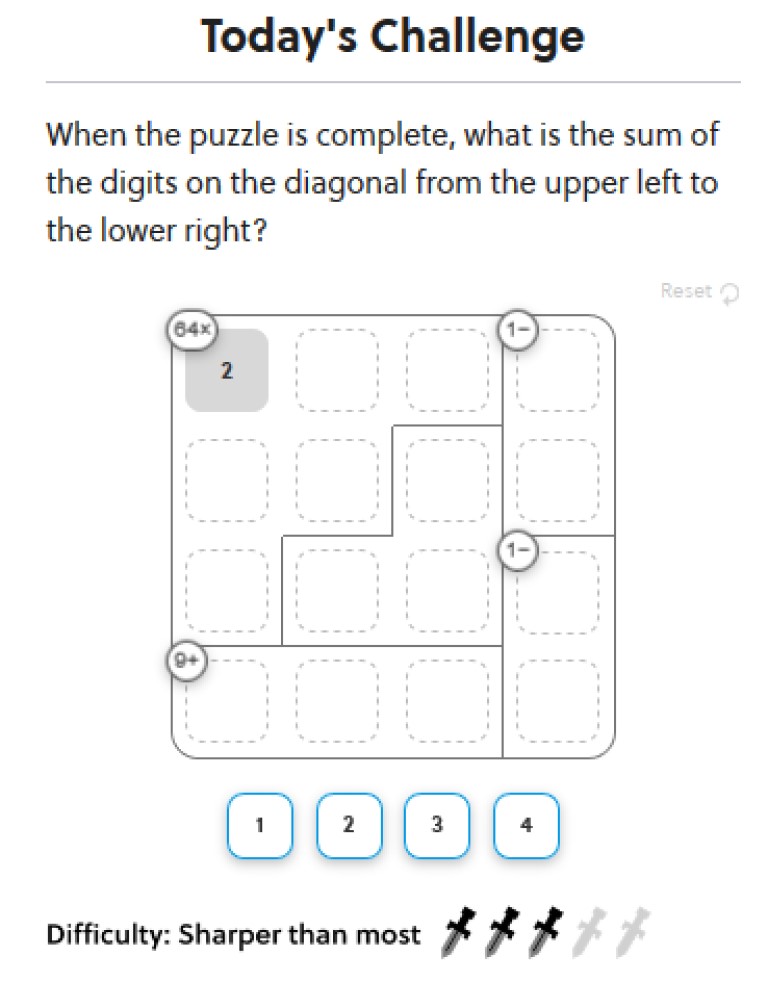 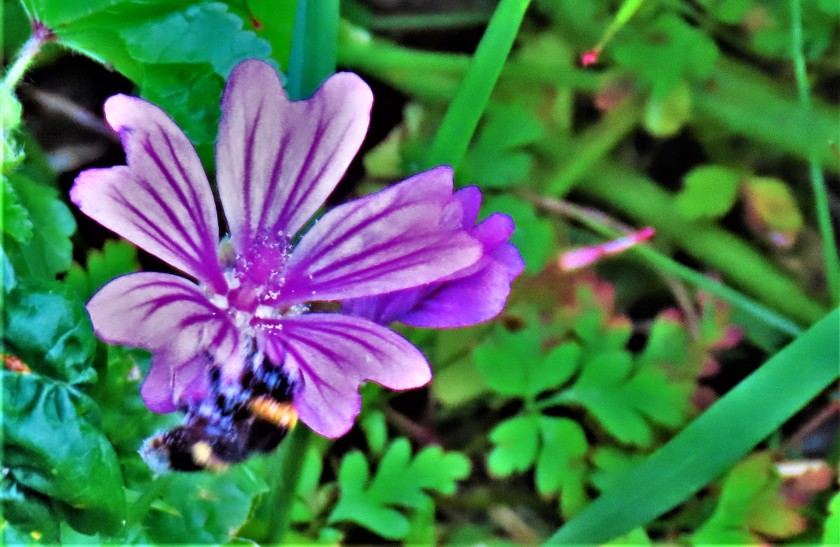 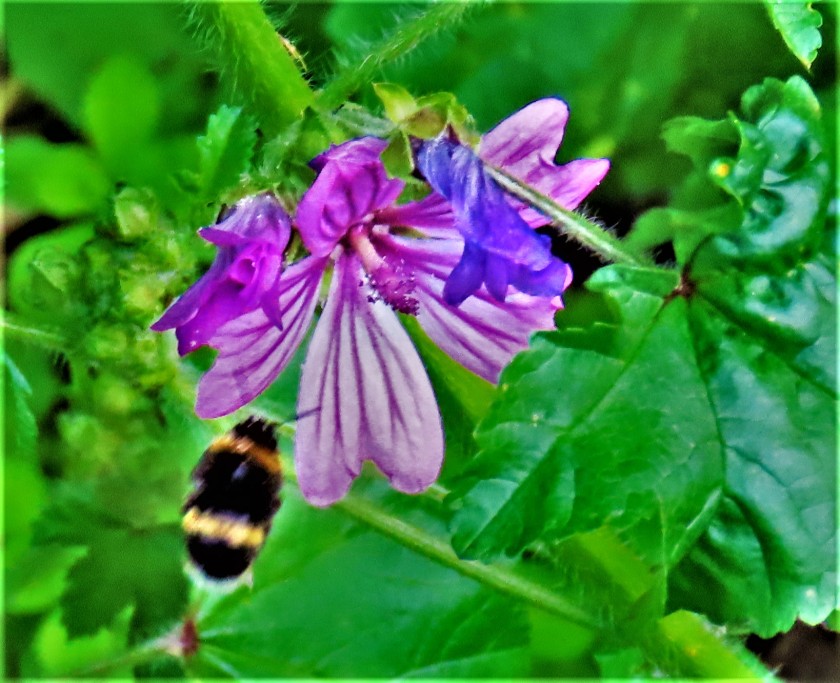 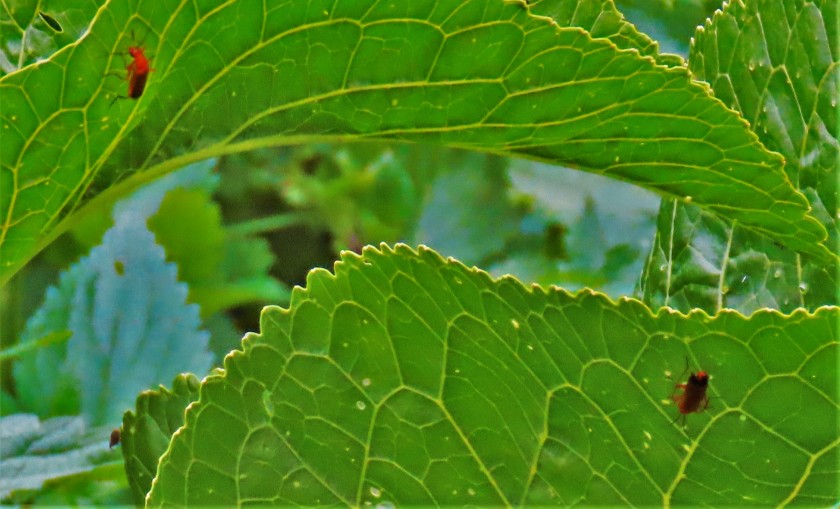 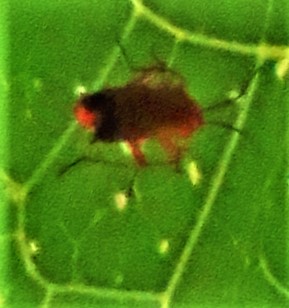 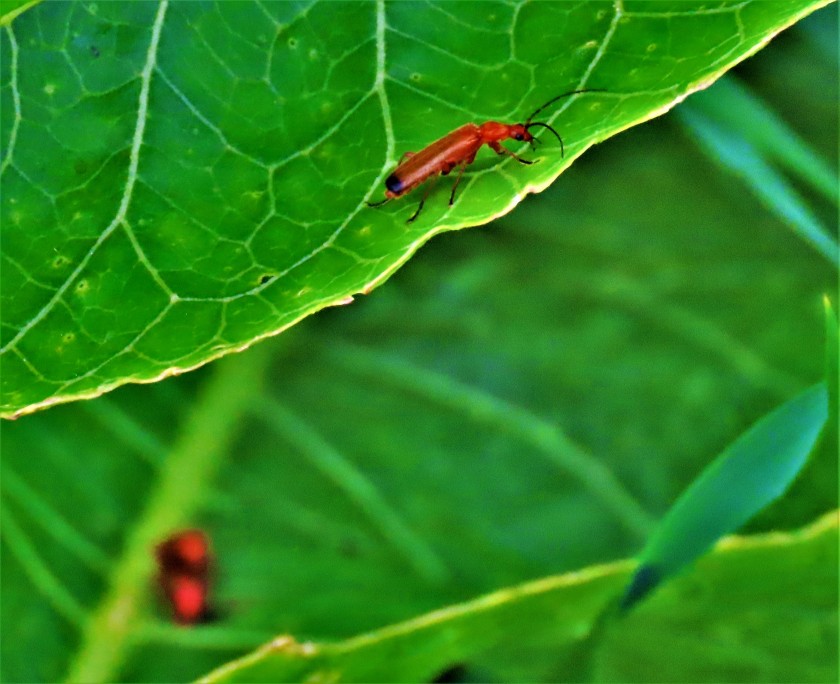 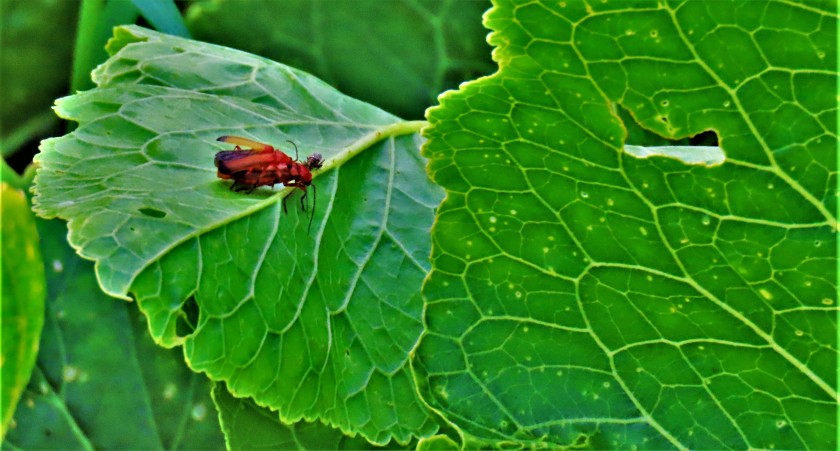 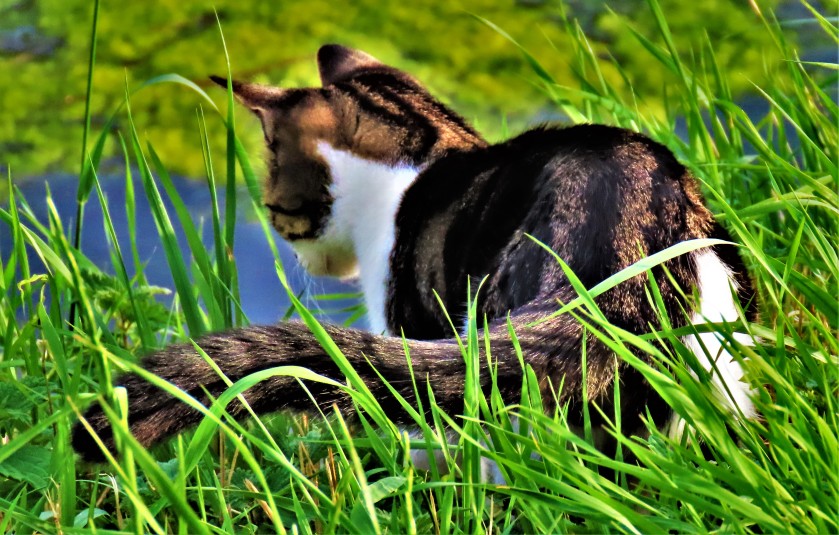 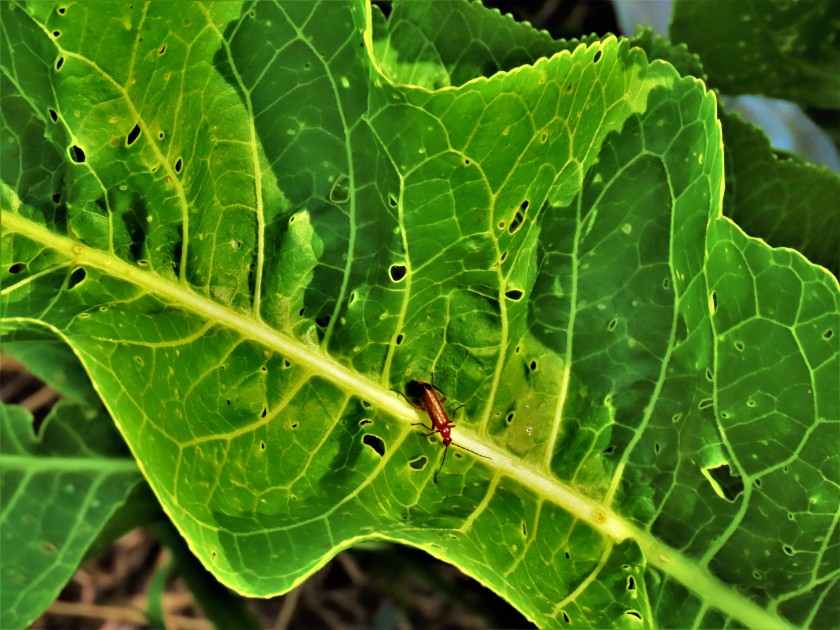 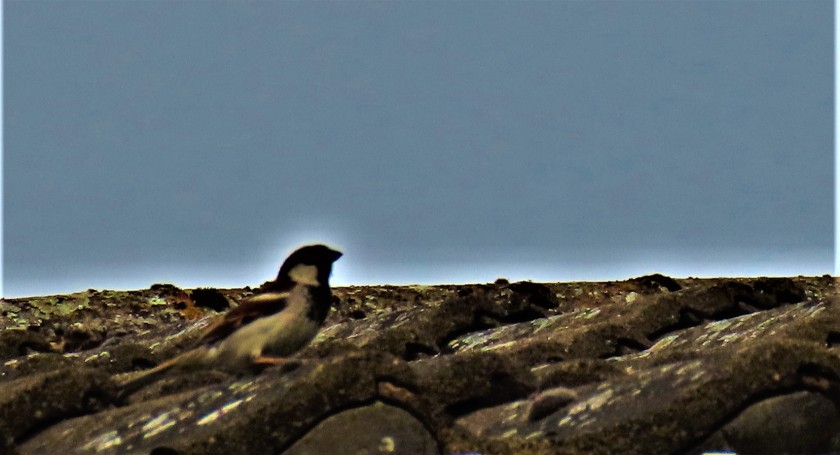 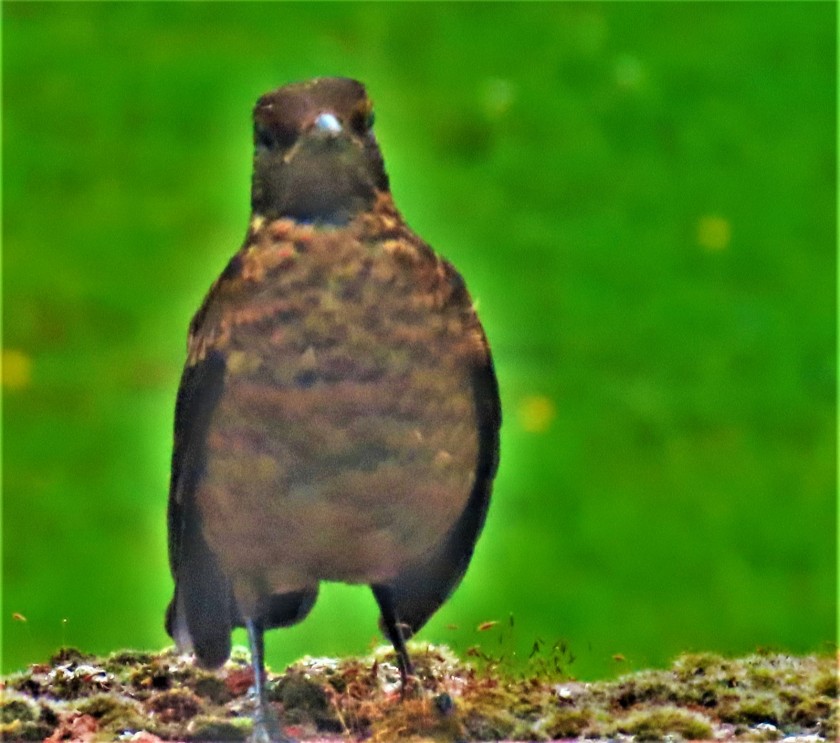 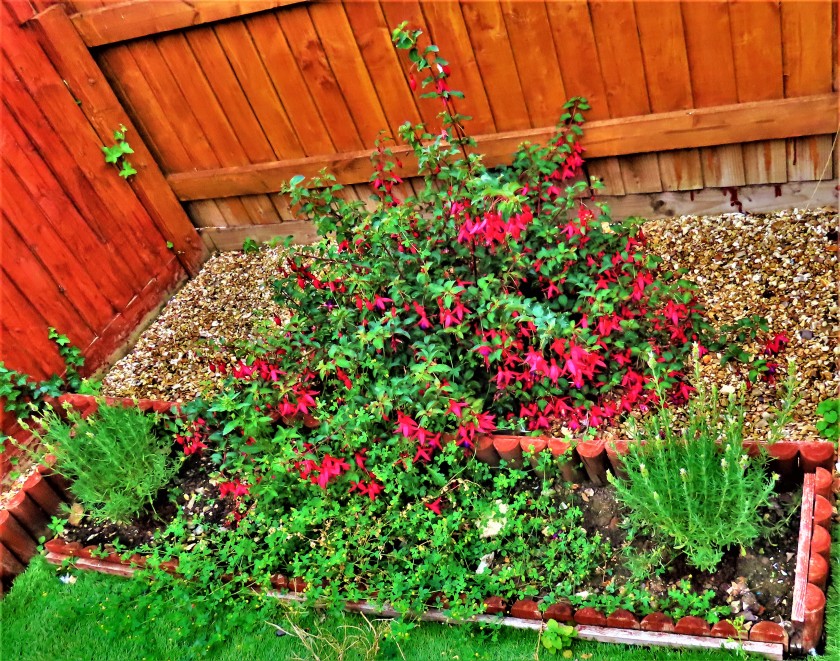 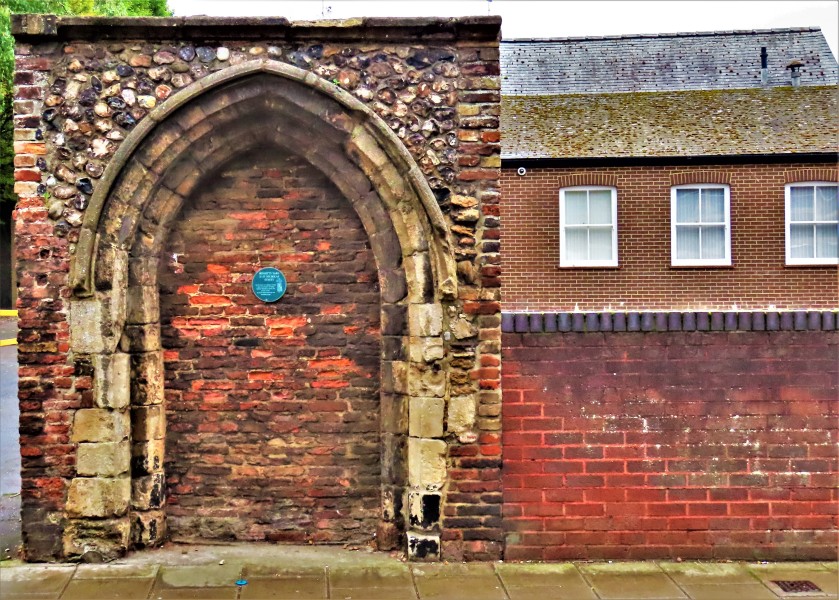 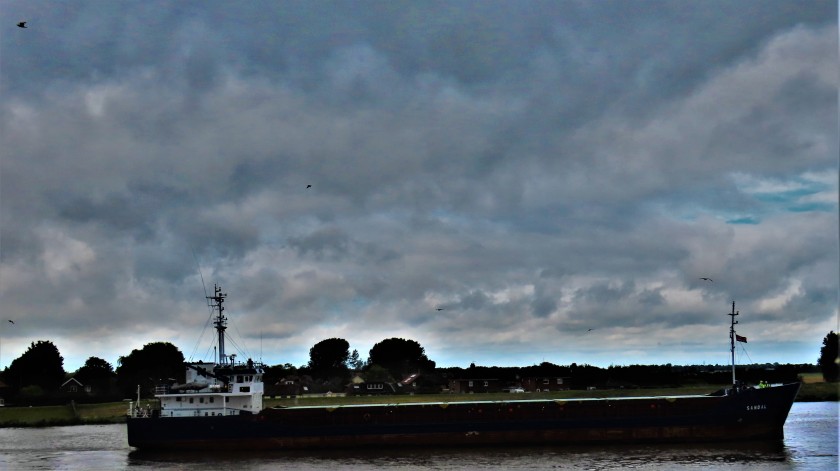 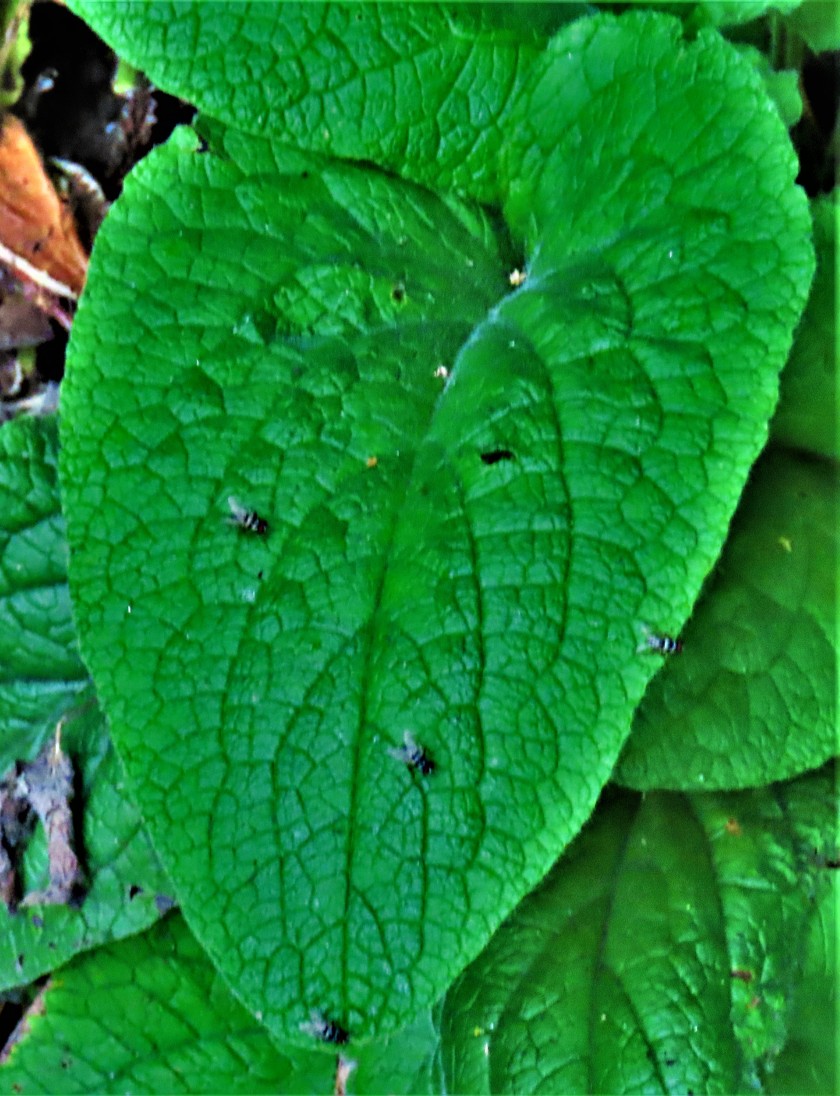