A whistle stop tour of the Bob Willis Trophy as the first round of matches draws to a close, a look at the ODI between England and Ireland, some mathematics and photographs.

The first round of Bob Willis Trophy Matches is into its final afternoon, and the third and last match of the ODI series between England and Ireland is underway.

Late yesterday afternoon Sussex became the first team to win a Bob Willis Trophy match when they bowled Hampshire out for 150 in the final innings to win a low scoring match by 94 runs. Oliver Edward Robinson, the right arm medium fast bowler, was Sussex’s star player, following 3-36 in the first Hampshire innings with 5-29 in their second. Jack Carson, a 19 year old off spinner had 3-37 in that final innings as well, following 2-15 first time round. Felix Organ, an off spinning all rounder (mentioned in this post in my all-time XIs series), and Mason Crane, a leg spinner, each took three wickets in each Sussex innings. Somerset joined Sussex in the winners enclosure this morning, bowling Glamorgan out in the final innings for 160 to win by a colossal 289 runs. The Overton twins got among the wickets in both innings, while Jack Brooks, better known as a bowler, had some fun with the bat for Somerset with 72 in the first innings. Tom Abell, a young batter looking to stake a claim to an England place, made 119 in Somerset’s second innings. I will pay Glamorgan the courtesy of making no reference to their efforts in this match. Yorkshire have just become the third team to record a victory in the competition, having been delayed by rain this morning, but getting the better of Durham by six wickets. All of Yorkshire’s seamers got among the wickets, and Dawid Malan and Harry Brook scored runs in the final innings. Northamptonshire look to have turned the tables on Warwickshire after a disastrous start. Northants were rolled for 142 in their first innings, and Warwickshire scored 369-8 from 120 overs in response before their first innings had to be closed. Northamptonshire are 453-6 in their second innings and all but safe from defeat. Surrey and Middlesex is interestingly poised at The Oval. Middlesex declared their second innings at 248-6, setting Surrey 314 to win in 71 overs, and Surrey lost three wickets early in their second innings and are currently 76-3 in the 27th. Daniel Moriarty, a left arm spinner on first class debut took five wickets out of the six Middlesex lost in their second innings. Ryan Patel and Jamie Smith are currently batting well. Smith, Surrey’s keeper in the absence of Ben Foakes, scored 80 in the first innings, while Patel has some long innings to his credit in the past (he also bowls medium pace and holds the record for taking five first class wickets earlier in his career than any other bowler in terms of balls bowled to get there). Martin Andersson (no, this is not a typo, his surname is spelt the Nordic way with a double s, as opposed to veteran England seamer James Anderson, although he was born in Reading, Berkshire) bowled a crucial spell in the Surrey first innings, and also scored 50 in Middlesex’s second innings. Lancashire managed 322 in the first innings against Leciestershire, who responded with 409-8, while Lancashire are now 181-6 in their second innings. Callum Parkinson, twin brother of Matt who when not injured is part of the England ODI setup, has bagged five wickets in this match, two in the first Lancashire innings and three more in the second. Gloucs and Worcs looks like going the way of the latter. Gloucestershire made 267 in their first innings and are now 244-9 in their second, with Worcestershire having scored 428-5 in their first innings. Josh Tongue has bowled well for Worcestershire in both innings. Notts and Derbyshire is going Notts’ way but only just – they have set Derbyshire 365 to win and the latter are currently 212-5. Joey Evison, a young all rounder,  has made two scores of over 30 for Notts and picked up four wickets, while Haseeb Hameed formerly of Lancashire is showing signs of resurrecting his batting having scored 68 and 52 in this match. Finally, the ‘Dartford Crossing Derby’ between Kent and Essex looks likely to go Essex’s way, although they have just lost another wicket, making it 148-5 and 54 needed to win. Kent made 387 first up, Essex 298 in response, but then Kent folded for 112 in their second innings. Jamie Porter took four wickets in the first Kent innings, while Heino Kuhn scored 140. Matt Milnes took four wickets for Kent in his turn, while Marcus O’Riordan, an off spinner, took three. Simon Harmer in turn took four wickets with his own spin, while Essex’s opening bowlers took five between them, three for Sam Cook and two for Porter. Hamidullah Qadri has a wicket with his own off spin in the Essex second innings.

England have lost three early wickets, but are now fighting back, having just got 100 up. Morgan the skipper is doing most of the scoring at present, while Tom Banton is playing the support role. Roy and Bairstow were both out in single figures, and Vince yet again looked impressive for a short period before getting out, this time with 16 to his name. As a senior top order batter Vince must be running out of chances – he has produced seemingly numberless elegant miniatures but no full fledged masterpiece as yet.

These were the possible answers:

Below is a screenshot of Vinayak Srivastava’s published solution – click on it for more:

This one was today’s daily challenge on brilliant, although I am making it a little tougher than they did (the four daggers is a ludicrous overstatement of the difficulty of this one):

My change is that where they gave a list of options for what was closest the the probability that someone testing positive actually has the disease I simply ask: To the nearest whole number what is the percentage chance that someone who has tested positive for the disease actually has it? Answer in my next post (my own explanation, plus a particularly impressive published solution). 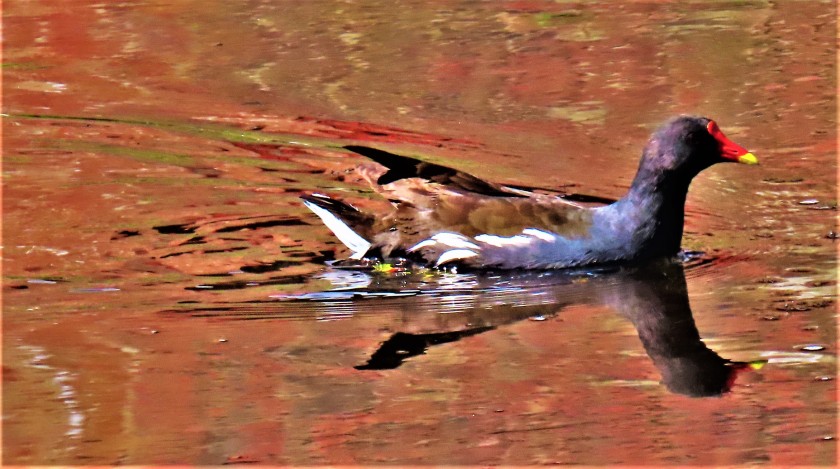 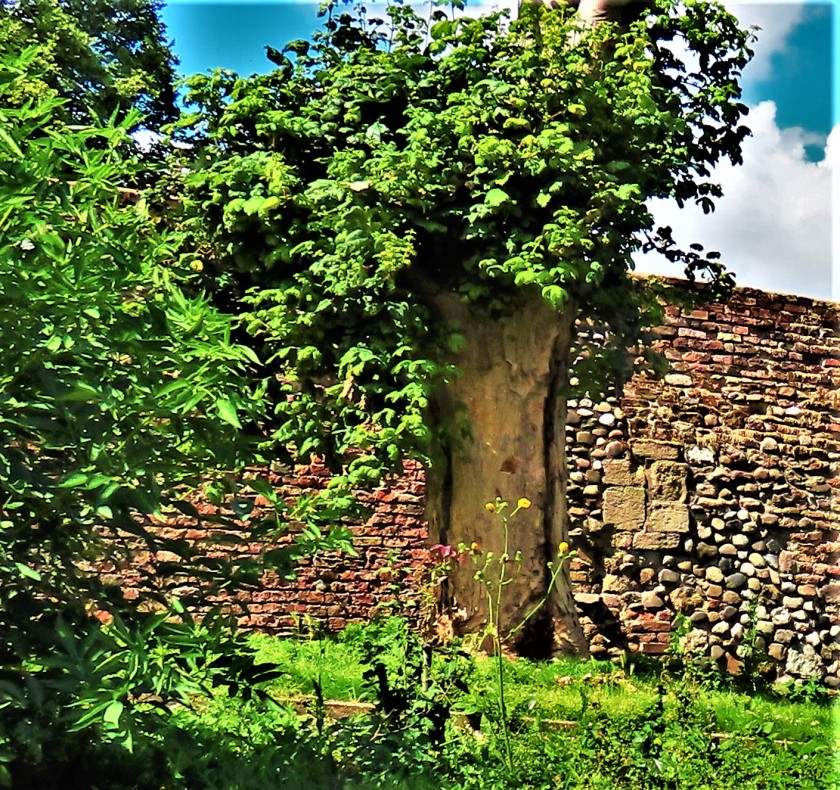 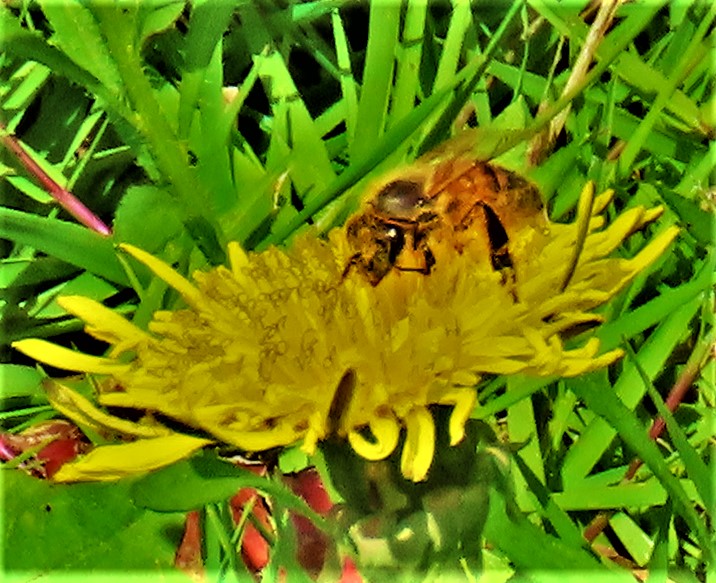 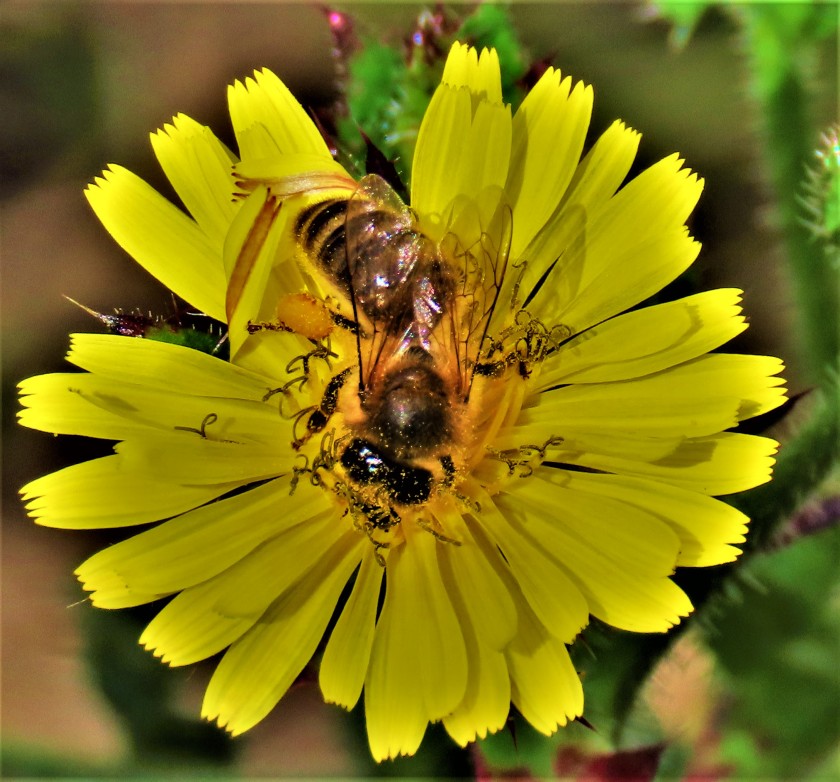 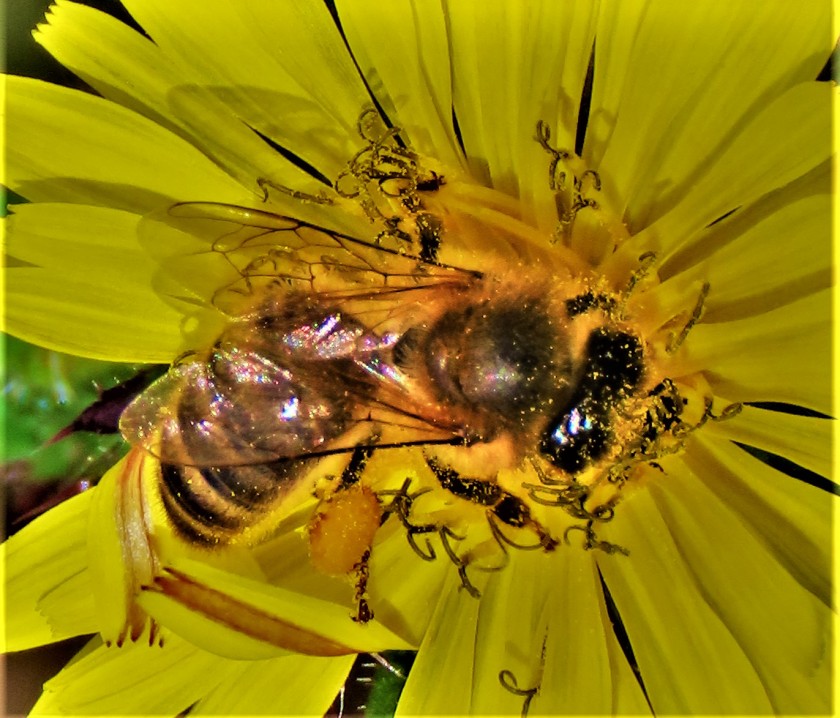 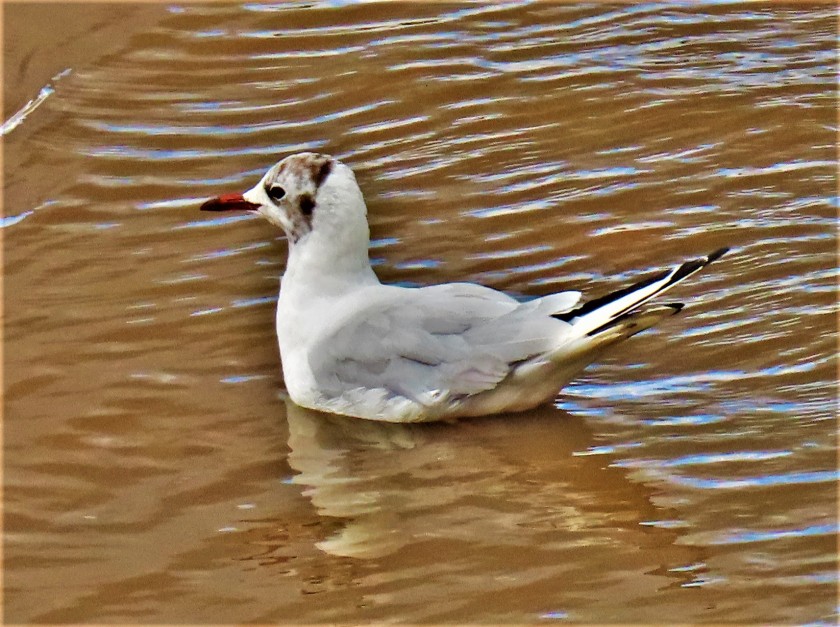 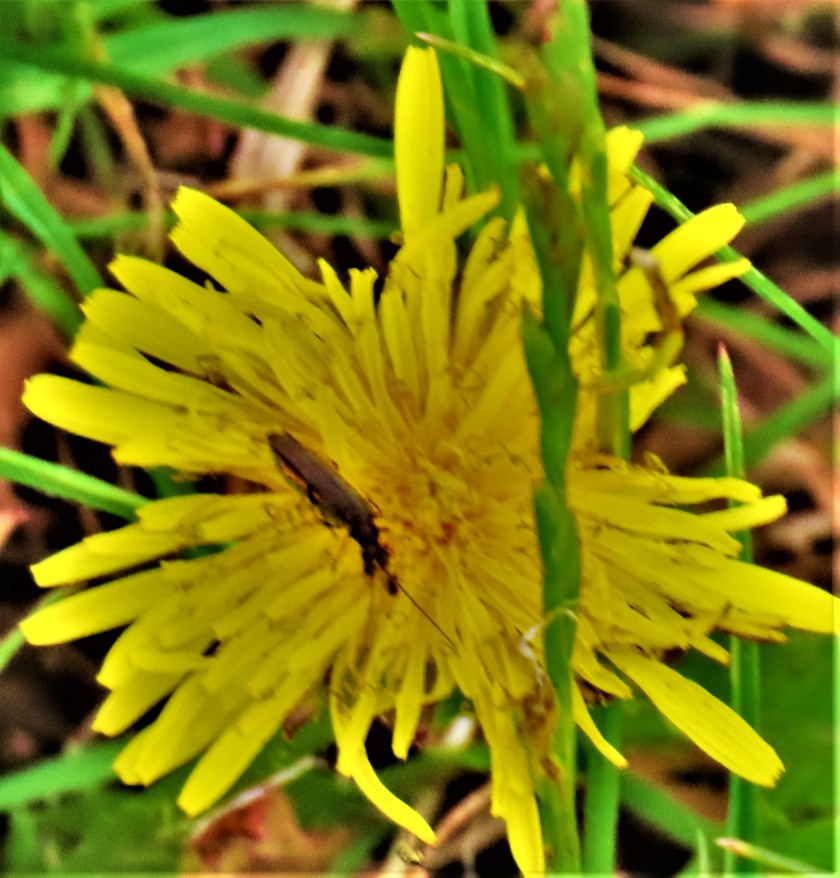 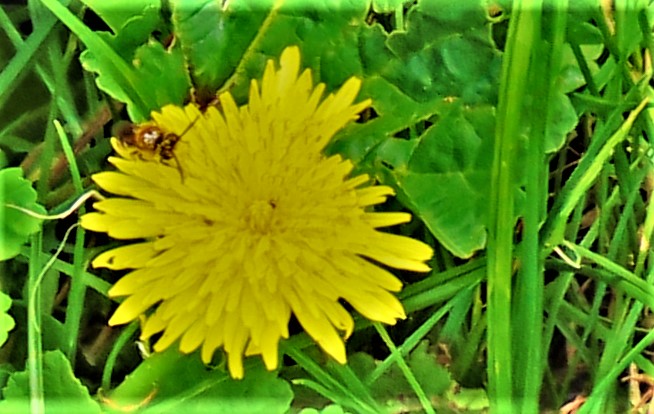 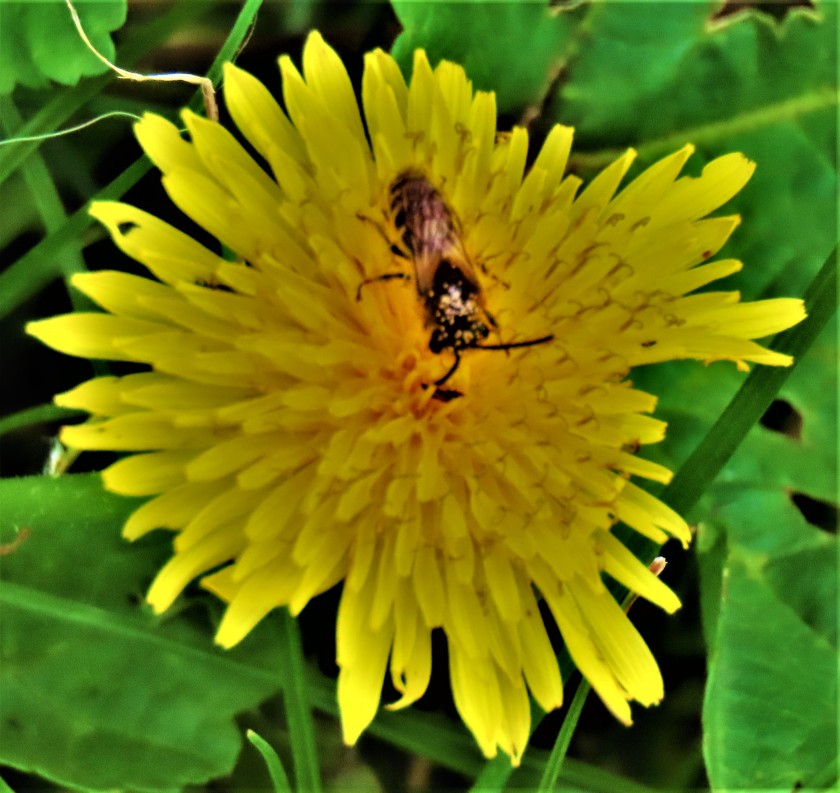 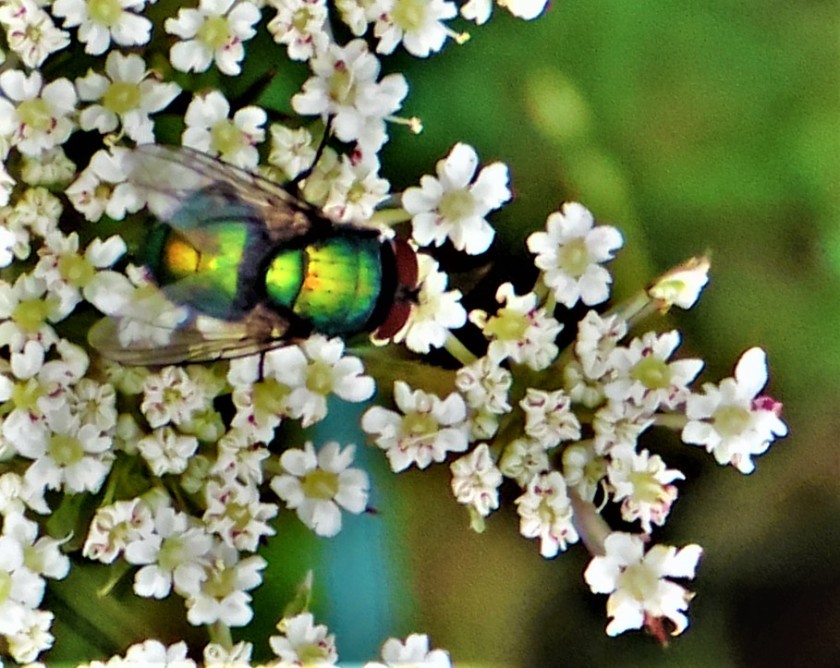 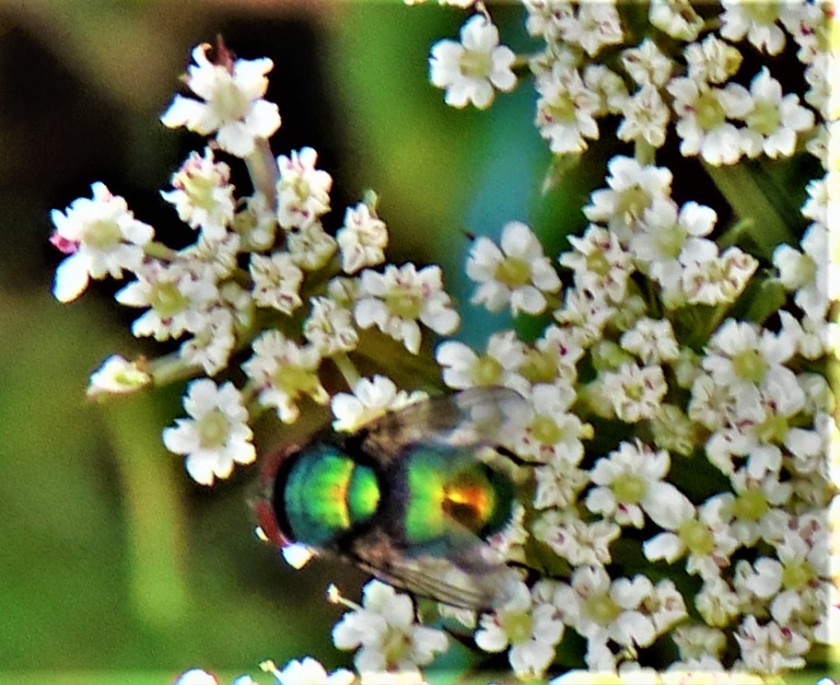 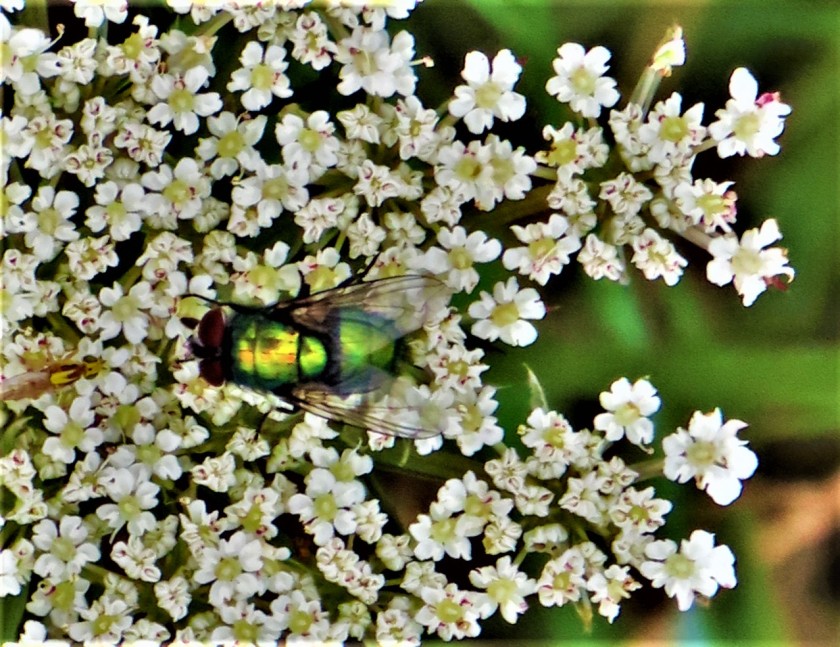 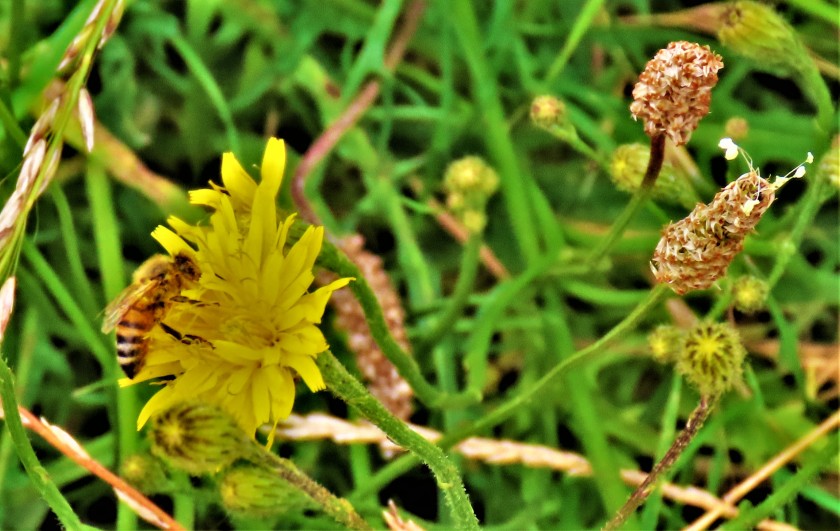 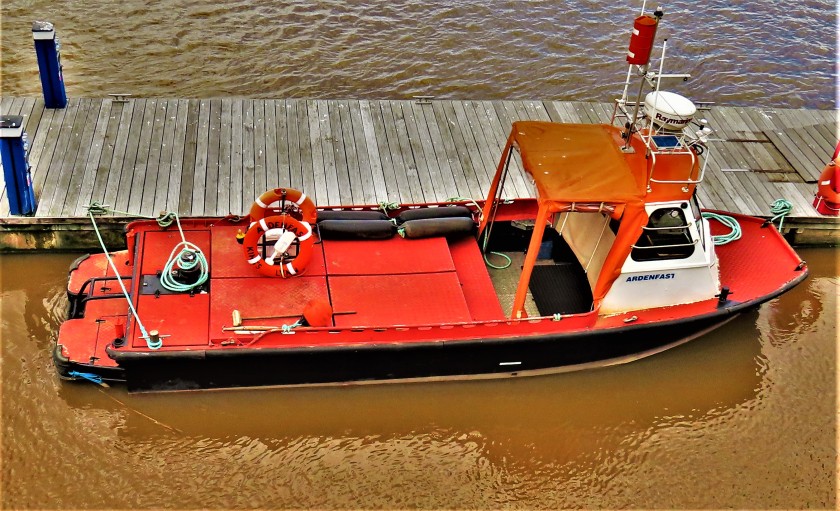 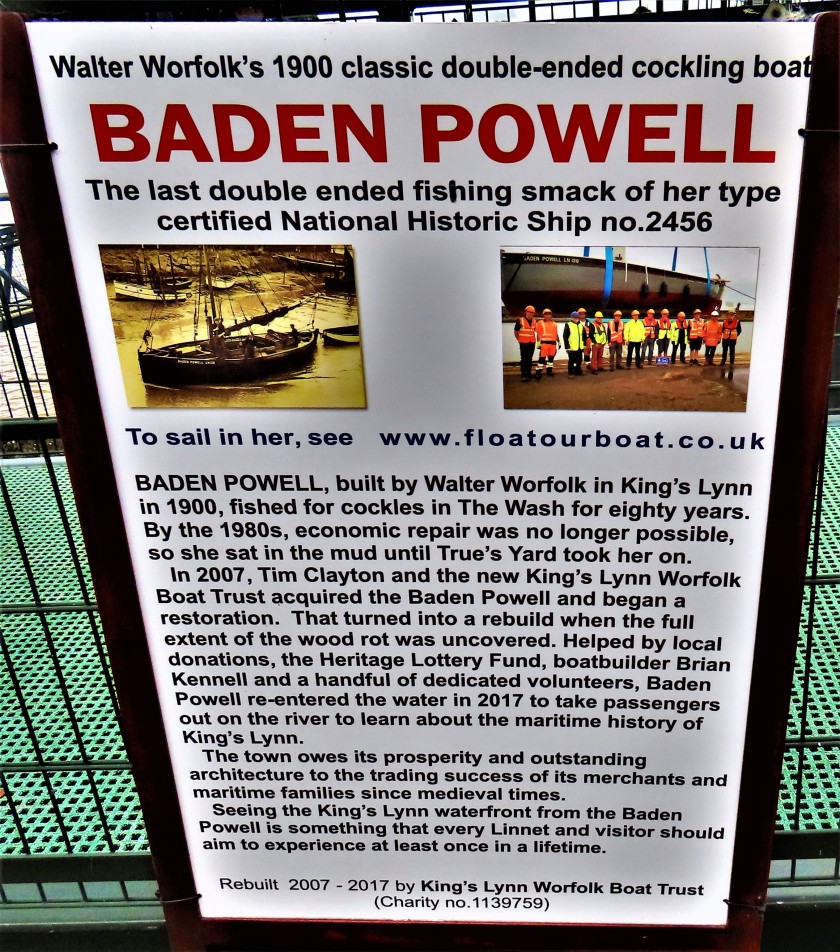 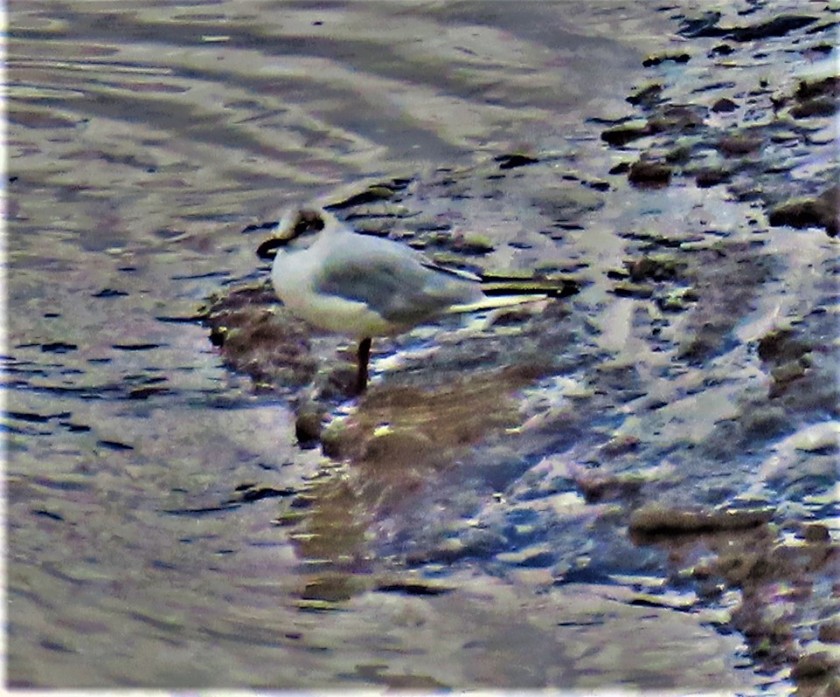 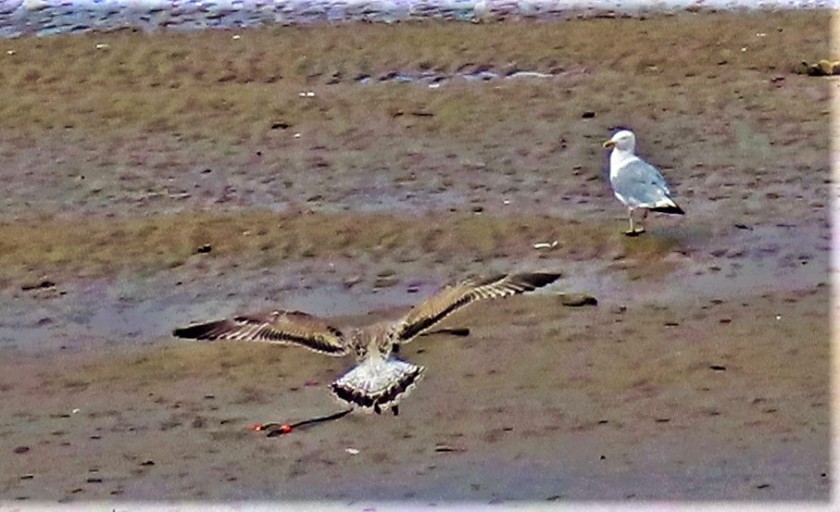 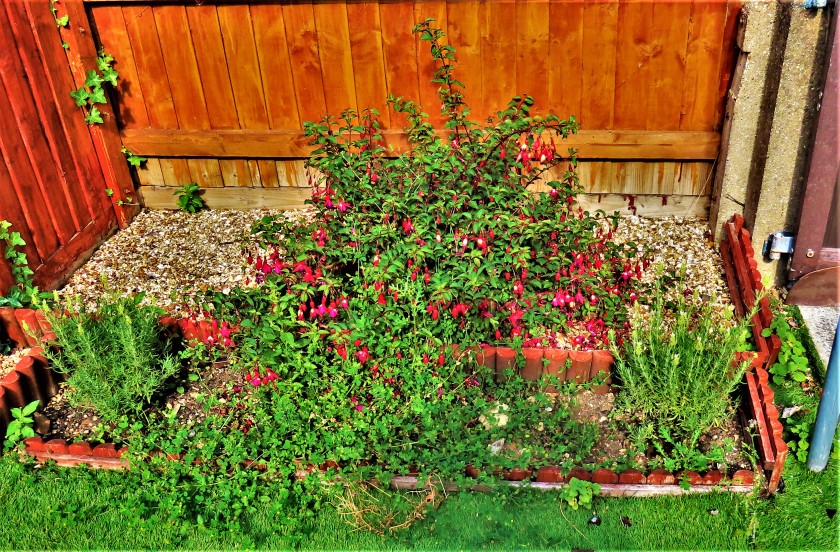 PS Kent have turned things around against Essex and now have them 172-8 needing to score 30 with only two wickets left. Tom Banton is starting to blossom in the ODI, having now reached 50, his first such ODI score.