A farewell to 2020 (don’t let the door hit your bum on the way out), an account of the last cricket match of 2020 and a new year’s message to my readers. 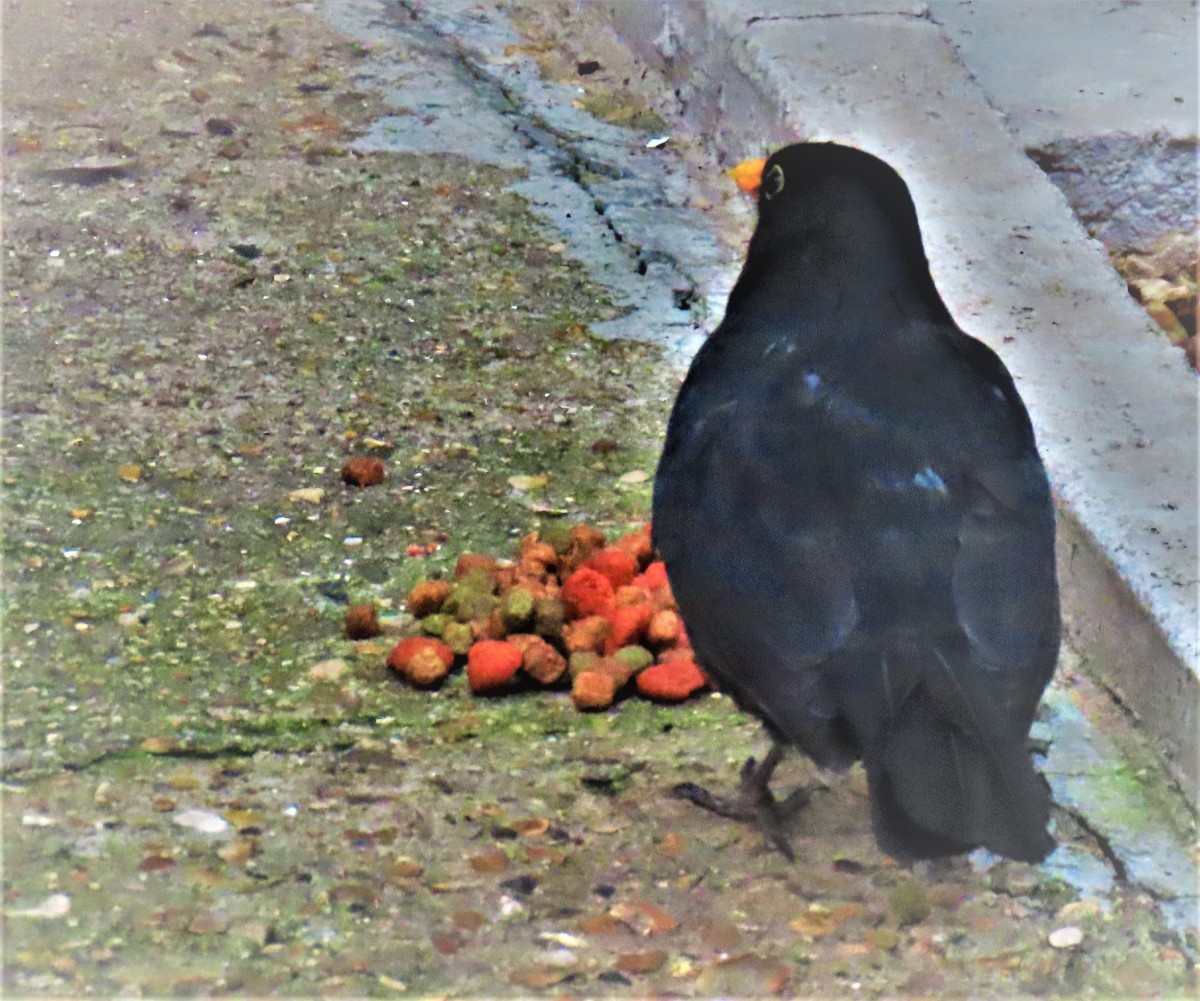 The end of 2020 is now less than ten hours distant (in UK, some of you are already into 2021, and have been able to celebrate New Year’s Eve – well done NZ), and it will be a great relief to see it out, though 2021 offers little sign of immediate improvement for us Brits (although those north of Hadrian’s Wall might do themselves a favour by going for a UDI). A stark indication of quite how badly Johnson and his cronies are letting the country down: yesterday 981 people in Britain died due to Covid-19, while across the Irish sea just nine suffered the same fate.

As a cricket fan, 2020 has been a fine year since the resumption of cricket in the summer (my congratulations to the West Indies, both men’s and women’s teams for making the journey and ensuring the home summer saw some international cricket – as soon as a visit from this island becomes an asset rather than a liability those tours should be reciprocated. I am going to devote most of the rest of this post to covering the last top level cricket match of 2020.

This BBL match featured one team doing less well than expected or hoped (Strikers) and a team doing appallingly (Scorchers). Strikers batted first, and every time they seemed be getting going a wicket fell. Finch batted well but could find no serious support. Then, down to him and Rashid Khan (best known for being the no1 rated T20 bowler on the planet but also a more than useful lower order batter whose approach is ideally suited to short form cricket), he was overly timid about claiming the Power Surge, and Rashid fell with it still unclaimed. At the end of their innings the Strikers had 146-9, a total that should not pose the chasing side much of a problem, but Scorchers as mentioned earlier were winless.

Scorchers started the chase well, with Jason Roy doing most of the scoring. However when both openers, Roy for 49 and Livingstone for an unconvincing 8, fell in the same over one had to wonder if the Scorchers were about to suffer another case of the collywobbles. Although a third wicket fell just before halfway, a boundary of the final ball of the tenth over secured Scorchers the Bash Boost point. Some would say that they also delayed claiming the Power Surge longer than they ought, but at least they managed to take it with two set batters at the crease, and by the time it ended the chase had been reduced to 14 off four overs, which would take a lot of messing up.

The 17th over of the innings was Peter Siddle’s third and he made a good fist of it, meaning that the target was still 10 going into the 18th. Successive fours off the third and fourth balls of that over completed the job, giving Scorchers a win by seven wickets and all four points. It was a satisfying end for me on two counts: 1) I had predicted at the start of the 17th that Siddle would not get to bowl his 4th because the game would end before he could and 2) much more importantly it meant that the Strikers were properly punished for mucking up over the Power Surge.

The more I follow of this year’s Big Bash the more I think that it must be better to go for the Power Surge too early rather than too late, which is why I cannot wholly endorse Scorchers waiting until the end of the 15th to go for it, but unquestionably they approached it miles better than the Strikers.

If the Scorchers could contrive to use this hugely impressive victory as a springboard back into the tournament it would represent a comeback to send Lazarus green with envy on their part.

Just before my usual sign off, which on this occasion includes a video, I have a few final words of 2020 for my readers: thank you all, and here’s to a better 2021