A look at day three in Galle and a couple of issues raised therein. 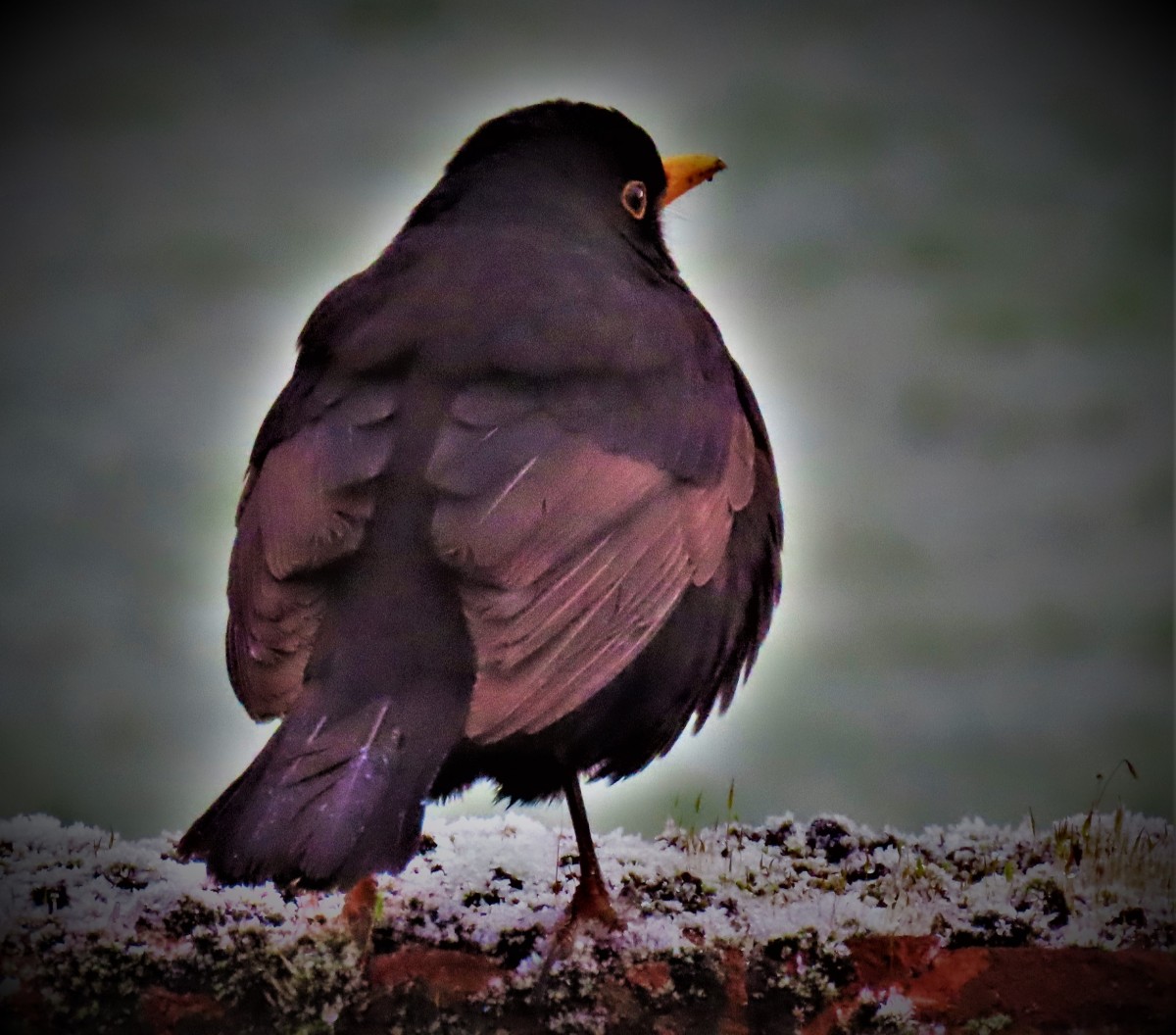 This post looks at day three of Sri Lanka v England and at a couple of issues the arise from today’s play.

Although others contributed a fascinating third day in Galle was dominated by two players. Joe Root of England confirmed that he has rediscovered the art of going seriously big, as it took a run out in the day;s last over to dislodge him, by which time he had moved to 186. The other overarching performer was Sri Lanka’s left arm spinning find Lasith Embuldeniya who took his haul for the innings to seven wickets, Other than the impertubable England skipper the only person to play Embuldeniya with any great comfort was Jos Buttler who made a decent half century. The other significant batting effort on the day came from Dominic Bess, who came in with England staring down the barrel of a three-figure deficit on first innings with Sri Lanka to bat last. By the time he was dismissed the difference between the sides was under 50, and England were looking in the hunt. Unfortunately the odd looking decision to send the flamboyant Wood in ahead of the adhesive Leach with the close of play approaching did not work out well, and then there was the freakish run out of Root which ended the day, leaving England 339-9 in reply to Sri Lanka’s 381, with Leach and Broad to resume batting tomorrow.

Sam Curran looks a place too high in the order as a test match number seven, and the reason he is there is because on flat wickets England need to equip themselves with plenty of bowling options, and with Ben Stokes not available for this series they did not have their great x-factor player to turn to, which left them to choose between lengthening the batting or the bowling. Rightly in view of the conditions in which this series is happening they opted for the latter. There is strong evidence to support the view that if having to choose between batting and bowling strength the bowling strength is more important:
Surrey won seven county championships in the 1950s with an average batting side that possessed a stellar bowling attack, Yorkshire won seven championships in the 1930s, and again the key ingredient of their success was a devastating bowling unit, spearheaded by Bill Bowes and Hedley Verity. Finally, in the first decade of the 1900s Yorkshire won five titles, although only one of their batters, David Denton, was good enough to be chosen for England purely on batting skill in that decade, with the key again being an awesome line up of bowlers, headed by the Huddersfield area trio of Hirst, Rhodes and Haigh. Sussex in that same decade had a very deep batting line up, but limited bowling resources, and never came seriously close to winning the title. However, a batting line up with Curran at seven does necessitate those at the top coming to the party and so far this series only the skipper has done so – without him England would undoubtedly be staring a 0-2 defeat in the face rather than being favourites to win the series.

THE ROLE OF DOMINIC BESS

Today he contributed 32, and looked like he was handling the bowling as well as any of his team mates save Root. It may be that ultimately the way forward for Bess as an international cricketer is to concentrate more on his batting, and aim to be picked as batter who bowls, rather than a bowler who bats. Garry Sobers and Steven Smith were both originally selected at test level as spinners (Sobers was at no9 on test debut, Smith at no8) and ended up making their biggest marks with the bat, although Sobers continued to bowl, whereas Smith has all but given up that aspect of the game. Going back further, Wilfred Rhodes was the best spinner in the world early in his career, and batted no11 for England, and went on to tour Australia in 1911-12 as one of the designated opening batters, hardly bowling at all (he would pick up his bowling after World War 1, and return to the top in that department, finishing his career as once more a specialist bowler, as his sight declined – he would go blind during his retirement – and he could no longer bat). At the moment Bess is always likely to get the nod if England want two front line spinners, and the main in more danger of losing out is Leach, who bowled 36 overs in the first innings here without causing any great problems for the batters, but do not be surprised to see Bess moving up the order in the not distant future, as he seeks to find a more secure niche than ‘bits and pieces guy who gets selected when two spinners are needed’.

Today’s gallery starts with seven pictures on the theme of ‘red sky in the morning, shepherd’s warning’, although today’s weather in King’s Lynn, while far from pleasant has not really borne out that saying: