An account of today’s BBL10 ‘Eliminator Round’ between Strikers and Heat, some suggested changes to the format of the tournament, and an acknowledgement of Pakistan’s victory over South Africa. 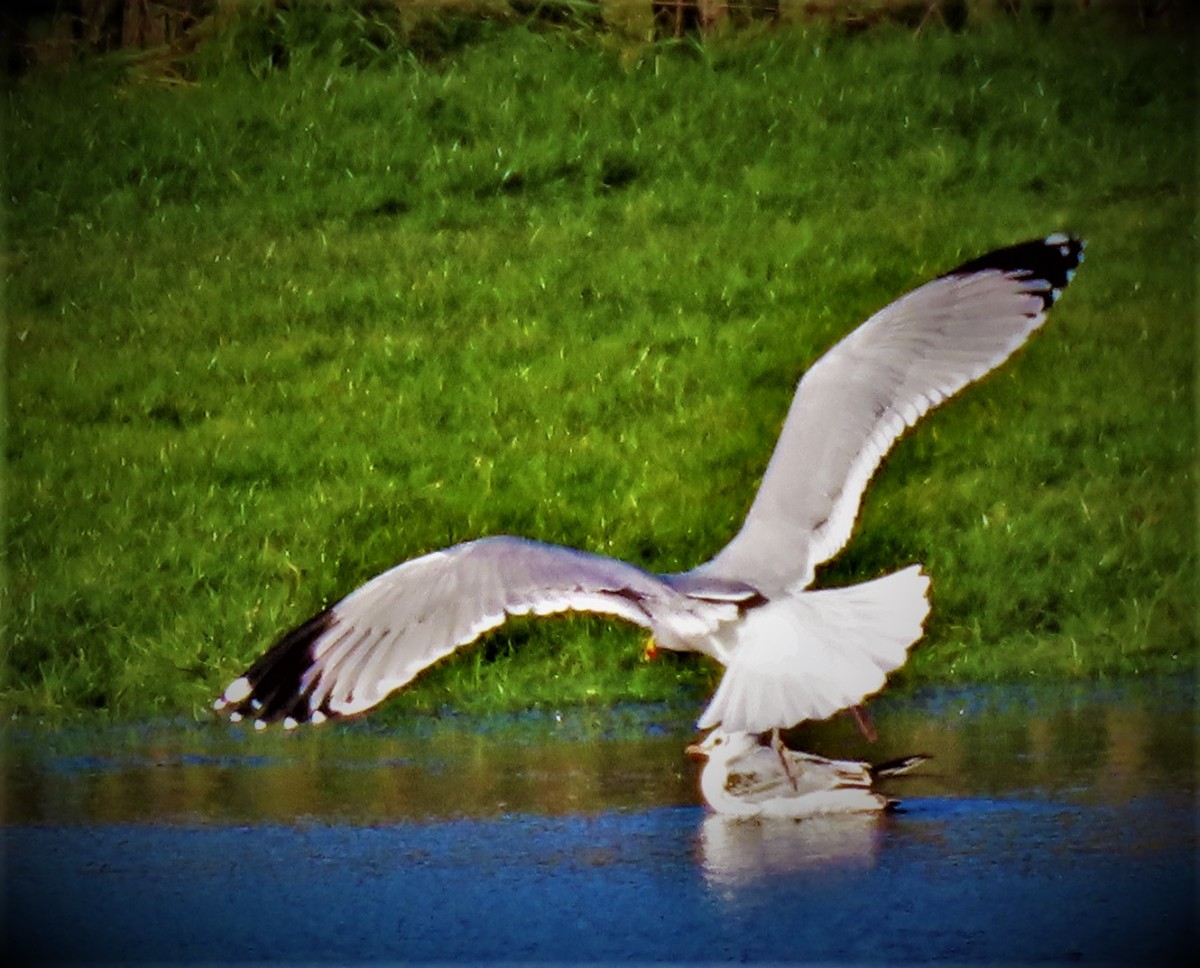 Before getting into the meat of today’s post, which deals with the ‘Eliminator’ round of BBL10, between Strikers and Heat, a word of congratulation to Pakistan, who completed a convincing win over South Africa by seven wickets. South Africa lost three wickets just before the close yesterday, as 175-1 became 185-4, and today they continued in that vein, being all out for 245, a lead of 87. Although Nortje bagged a couple of early wickets Pakistan were never in serious trouble, and fell appropriately to Fawad Alam to make the winning hit. His form since his recall to the colours makes one wonder how his team overlooked him for 11 whole years (not a record – George Gunn was called up by England after a lapse of 17 years between games, while in first class cricket there is the bizarre case of William Caesar who played two games in 1920 and four more in 1946, with nothing in between).

It is rare the a pom gets an opportunity to call Aussies soft with any hint of justification, but BBL10 has provided it. A qualification system that allowed five teams out of a total of eight to make it to the knock out phase (in the Vitality Blast eight teams out of 18 do so, while in the 50 over contest it has been six teams out of 18) look questionable from the get go, and today’s match was powerful evidence for the prosecution, as Strikers took on Heat in the ‘Eliminator’.

Heat have been at their most vulnerable this season when faced with a run chase, so the Strikers were correct to choose to bat first. However, even if you make the correct call, you do then have to play decent cricket, and this was where Strikers slipped up. All seemed good when they were 18-0 after two overs, but overs three and four went for only six runs between them, giving a Power Play score of 24-0. In Overs 5-10 Strikers failed to gain any momentum, as first Carey and then Head pottered about, barely managing to achieve a scoring rate of one run per two balls (Carey 13 off 22, Head 12 off 21). At the half way stage Strikers were 53-1, way below par, and they immediately claimed the Power Surge, also using the ‘x-factor sub’ rule to bring Wells in for Worrall in an effort to jazz up their batting. One wicket fell in the Surge, but Strikers also scored 16 off those two overs, and they seemed to be maintaining the momentum, although bizarrely Renshaw came in ahead of ‘x-factor’ man Wells, when they were 94-3 after 15, having scored 41 in the third quarter of their innings. A big finish was needed, and did not materialize. In the end Strikers finished with 130-7 from their 20 overs, with only Weatherald, Salt, and at the death Wes Agar having shown anything like sufficient intent.

Heat made an even worse start than Strikers had, not scoring especially quickly and losing the big wickets of Lynn and Labuschagne early. A third wicket went down in the fourth over, and Heat’s Power Play had yielded 24-3. In overs 5-10 Heat scored 44 without losing a wicket, being 68-3 at halfway, 15 runs ahead but two wickets behind Strikers at the same point. They declined to take the Power Surge, holding back, and in the 14th over Denly was out for 41 to make it 92-4. At the end of the 15th Heat were 98-4, needing 33 of five overs, and the 16th was economical as well. Then however Travis Head blundered, giving himself a second over when he could have had Siddle and Agar bowl through. It revived the Heat, as they were 110-4 at the end of it, and that point they finally did claim the Power Surge. They got eight off the first over with it, reducing the ask to 13 runs off two overs, and then Agar, who had had a fine tournament with the ball, cracked under pressure, the winning runs being accrued off five balls of his over. Jimmy Peirson finished unbeaten on 47, a fine knock, which earned him the Player of the Match award.

Strikers made a huge mess of their own innings, with as I have said, Carey and Head especially culpable. Heat were barely any more impressive, getting their tactics badly wrong and being saved by Head’s inexplicable decision to give himself a second over. Heat should have claimed the surge when Denly and Peirson were together and they could have had two set batters use it. Also, their selection of Heazlett backfired – the left hander was picked to counter Strikers’ spinners Briggs and O’Connor both of whom turn the ball away from the right hander’s bat and was out before he got to face either.

Tomorrow sees Scorchers and Sixers do battle, with the winner going straight into the final, while the loser whill face the winner of Sunday’s game between Heat (their reward for winning this one) and Thunder. I would guess that if they followed today’s action Thunder will be licking their lips at the prospect of Sunday’s game.

This was a game that neither side deserved to win, and that had the qualification system been sensible would not have been taking place – 4th and 5th out of eight have no business making it to the knock out stages of a tournament, and it looked every inch a contest between two moderate sides neither of whom really know how to win.

I have already indicated what I think the qualification system should be: three teams qualify, group winners into the final, second vs third for the right to join them, with 2nd having home advantage.

I also feel the tournament would benefit from being more compact. A lot of the time there is only one game per day, with a few days featuring two games. With 14 rounds of group games I would play four fixtures per day, thereby having all eight sides in action, with a day off between rounds, meaning that the group phase would last 27 days in total, and then the two knockout matches would take place on successive days after two days off, making the whole length of the tournament 31 days – and it being an Aussie tournament I would make game day 1 Boxing Day, and the final to take place on Australia Day.