A brief account of England’s impressive victory in the first T20I at Ahmedabad and some photographs. 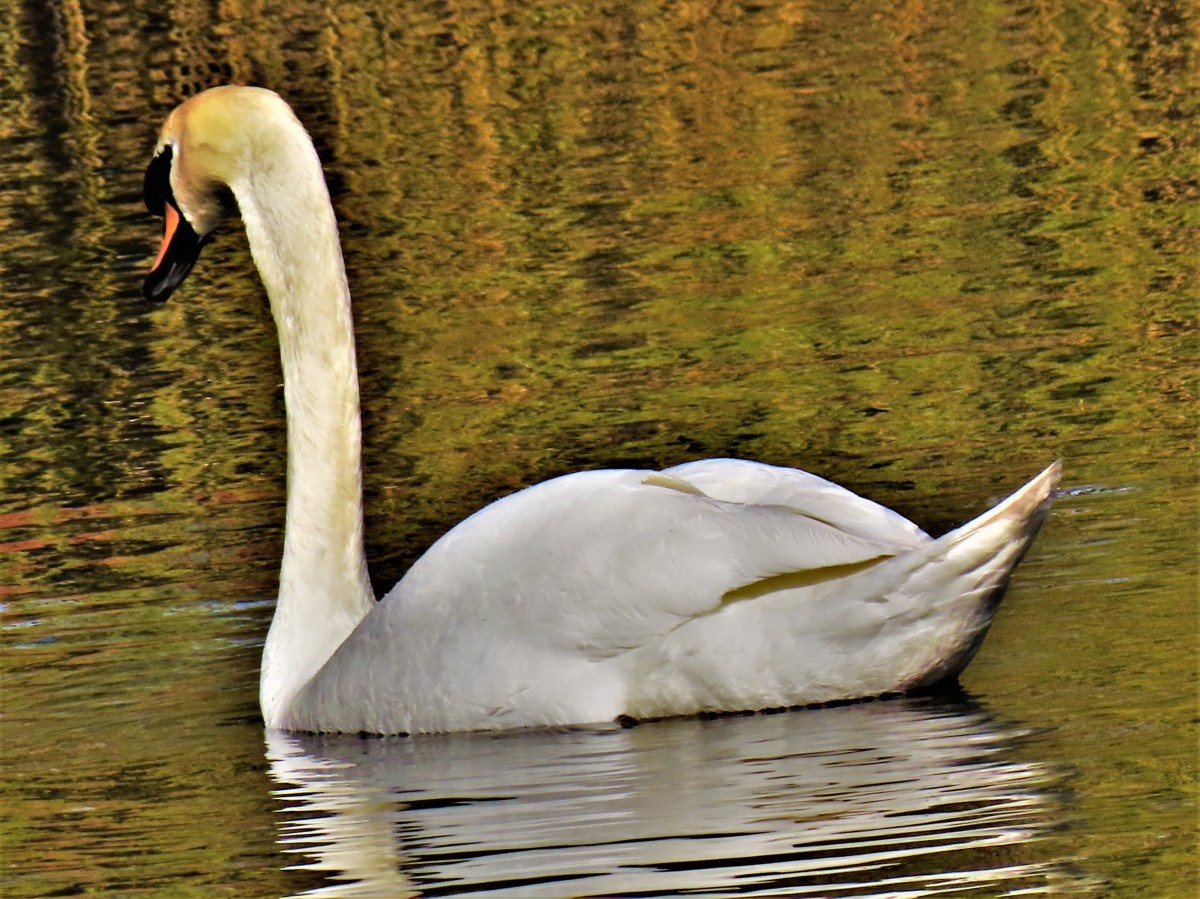 The T20I series between Indian and England got underway at Ahmedabad, where all five fixtures will be played, at 1:30 UK time this afternoon. This post tells the story of that match.

England won the toss and put India in. Somewhat surprisingly they omitted Moeen Ali, relying on one spinner (Adil Rashid), with Archer, Wood, Jordan, Curran and Stokes their other bowling options. India were on the back foot right from the start, with Adil Rashid going for only two runs in the opening over, Jofra Archer opening from the other end with a wicket maiden and then Rashid claiming the prize scalp of Kohli in his second over. In the end, as every England bowler produced the goods only Shreyas Iyer, whose selection for the game was not universally popular among Indian fans, with a splendid 67 off 47 balls contributed anything of note. Axar Patel scored seven off the final three balls of the innings, but the final total was only 124-7, which did not look defensible. Archer had 3-23 from his four overs.

At the IPL auction a few weeks ago Jason Roy went unsold, which may well have been in his mind, along with rumblings about a possible recall for Alex Hales who has been in stellar form of late (leading run scorer in BBL10) as he and Jos Buttler walked out to open England’s reply. Buttler scored 27 off 24 balls, slow by his standards, but valuable in the context of the match. Roy played magnificently, before being pinned LBW for 49, at which point it was 89-2, and England were so far ahead of the run rate that even a major collapse would probably not have derailed them. As it was Bairstow, in at no 4, scored an unbeaten 26 off 17, while Malan, the world no1 rated T20I batter, was also unbeaten from his regular slot at no3, with 24 off 20. England had eight wickets and 27 balls to spare when Malan hit the winning six. Deservedly, given that he was the best of the bunch, and it was the bowlers who put England in complete control of the match Archer’s 4-1-23-3 has earned him Player of the Match.

This is match one of a five match series, but England have been hugely impressive and must surely now be favourites to justify their world no1 ranking in this format by winning the series. I expect India to come out fighting in the next game, but England look just too strong for them. With a World T20 coming up in this part of the world England look like putting down a serious marker for that event.

2 thoughts on “England Open T20I Series With An Emphatic Victory”