A look at goings on in the county championship, a solution to yesterday’s teaser and some photographs. 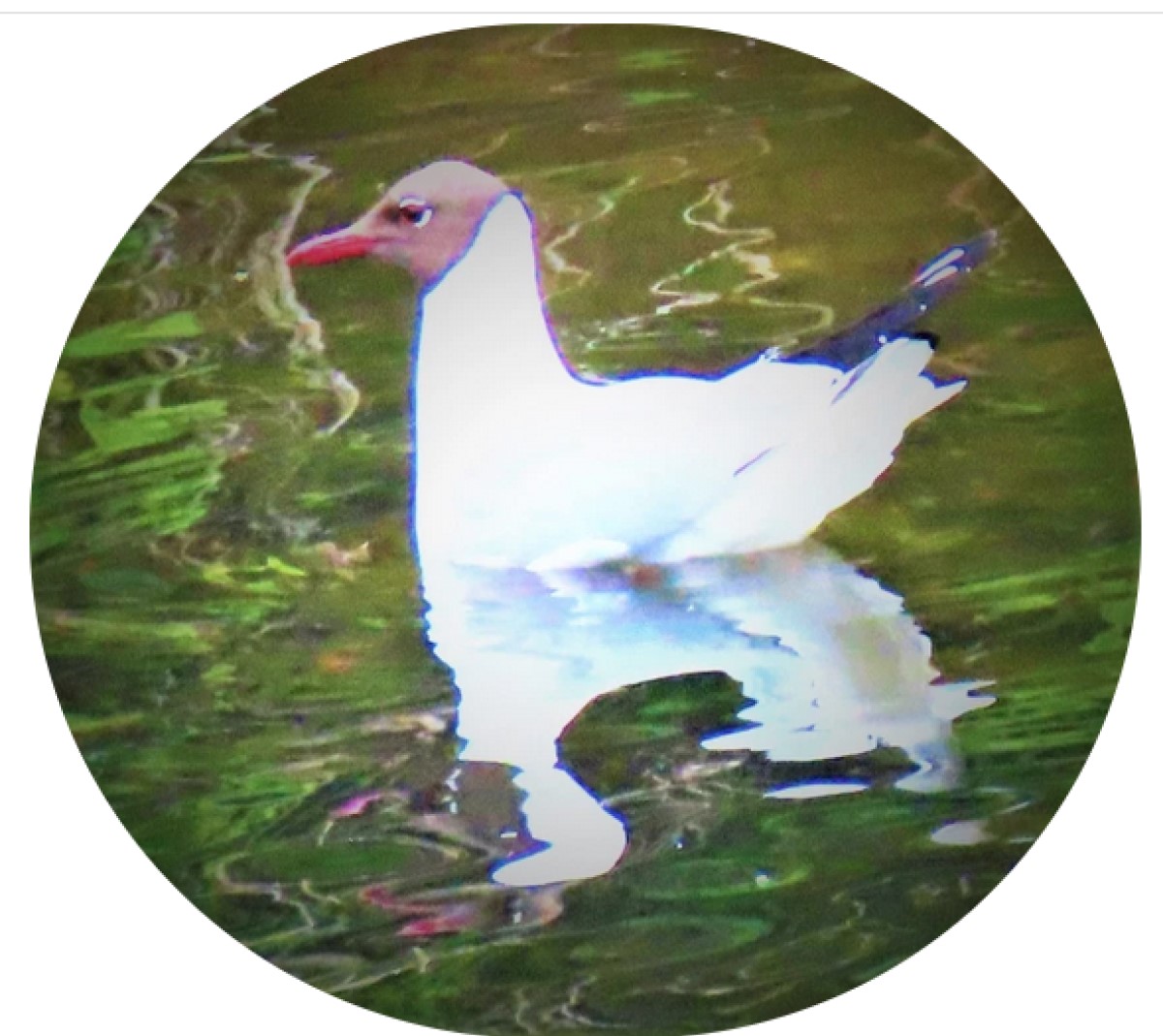 We are just in to the afternoon session on day two of the current set of county championship games. This post looks at what is going on.

This is the game I have been focussing on today. Yesterday Surrey dismissed Hampshire for 92, and were going well in response, with Burns and Amla established at the crease. Today Surrey have been hugely impressive, although Burns fell for 80. Amla is past his century, 137 not out, and Ollie Pope is on the verge of reaching 50. Surrey, 278-2, are already 186 to the good.

Sussex v Lancashire: Lancashire cleaned the Sussex tail up quickly this morning, restricting them to 328 all out, and have reached 55-0 in reply. Tom Bailey and Danny Lamb each took three wickets, and Saqib Mahmood, Matt Parkinson and Liam Livingstone picked up one apiece. Keaton Jennings and Alex Davies are both in the 20s for Lancashire.

Notts v Derbyshire: Nottinghamshire scored 256 batting first, and had Derbyshire 86-8 at the end of yesterday. This morning they winkled out the last two, Derbyshire reaching 105. Nottinghamshire then declined to enforce the follow on, an understandable but cautious decision. Notts are 115-1 in their second innings, 266 to the good. Haseeb Hameed and Ben Duckett are going well for them. Luke Fletcher took five wickets in the Derbyshire innings, and Stuart Broad and Dane Paterson two each.

Worcestershire v Essex: Essex are 393-4, with Cook and Westley having scored centuries and Dan Lawrence 90. Alzarri Joseph has 2-92.

Durham v Warwickshire: By the close yesterday Warwickshire were already in the lead with all 10 wickets standing. They have lost one wicket today, and are currently 212-1 in response to Warwickshire’s beggarly 87. Lees has 86 not out, while Will Young has just gone for 124. Liam Norwell has the one wicket Warwickshire have taken.

Somerset v Middlesex: Middlesex batted first and made 357, Somerset are 14-0 in reply. Robbie White scored 92 for Middlesex, while Davey and Overton each took three wickets.

Glamorgan v Kent: Kent were all out for 138, and Glamorgan are 170-8 in reply, having resumed today on 109-2. David Lloyd followed his four cheap wickets with 62, and birthday boy Darren Stevens has 5-53, while Matt Milnes has 3-46. Were Stevens to get an England call up he would be the fourth oldest test debutant ever, behind James Southerton (49years 19 days old when the first ever test started), Miran Baksh (47 when called up in 1955) and Bert Ironmonger (46 when called up in 1928). If he went on to get selected for the Ashes tour he would be the oldest Ashes tourist since Hobbs in 1928-9 and the oldest to make a first trip to Australia since Southerton.

Yorkshire v Northamptonshire: Yorkshire reached 206 in the first innings, helped by a half century from Dominic Bess. Northamptonshire are 137-5 in response, Saif Zaib 31 not out and Tom Taylor 21 not out. Steven Patterson has three wickets and Jordan Thompson two. Wayne Parnell took five wickets for Northamptonshire and Gareth Berg three.

Yesterday I posed this from brilliant.org: