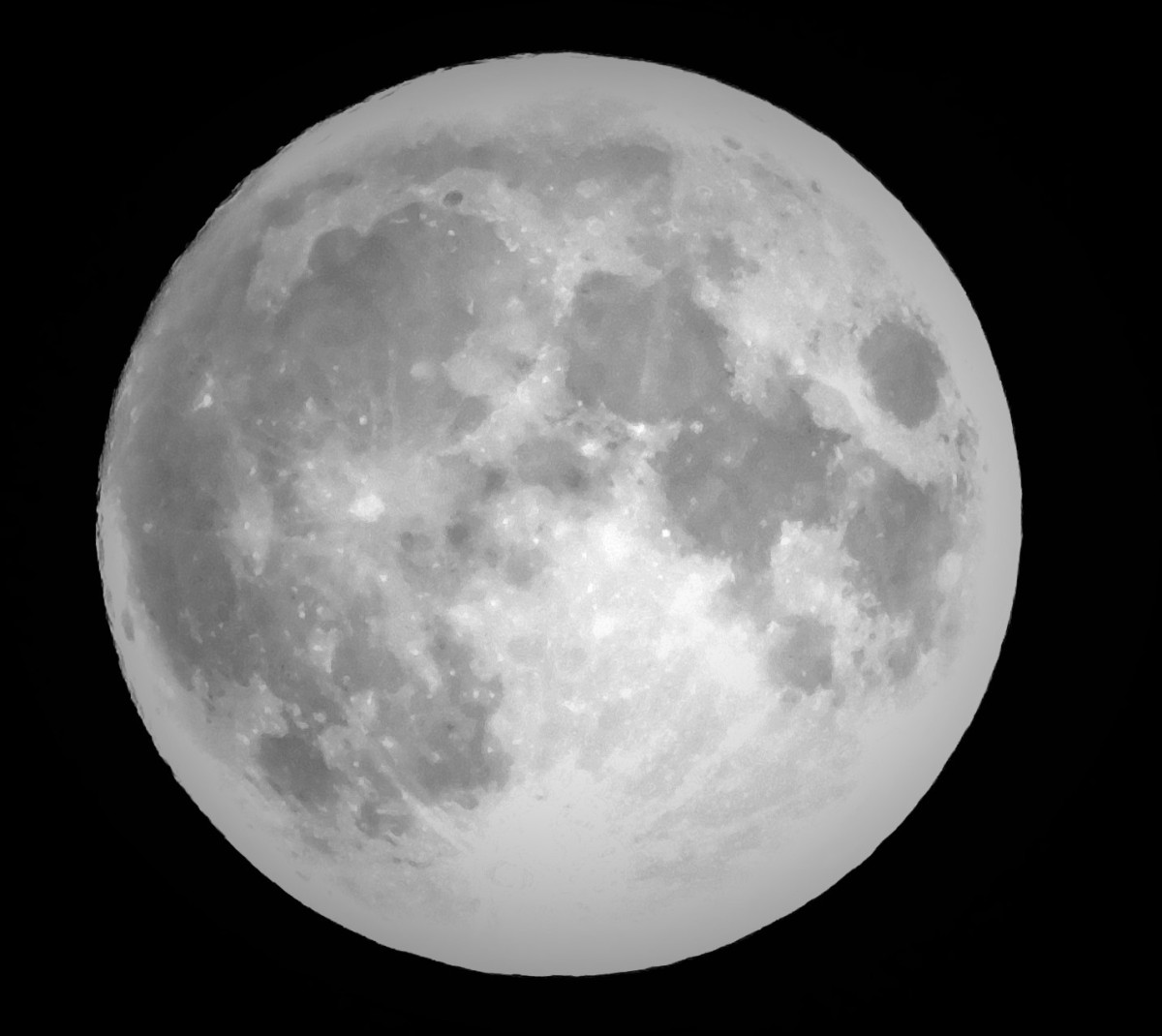 Welcome to the next post in my series analysing how the all time XIs I selected for each letter of the alphabet fare against each other. The Cs XI currently occupy the hot seat, and they enter this post on 3.5 out of 15 points.

THE Cs V THE Es

The Cs are ahead in each of the top five batting positions, though Elgar and J Edrich aren’t out of position whereas Cowdrey and Chanderpaul are. Also Bill Edrich lost six prime years to WWII, so Chappelli’s advantage over him the bat is slightly illusory. Endean outbats Constantine but doesn’t bowl. Evans is marginally behind Carter with the bat, but compensates by being the finer keeper. Tom Emmett and Gideon Elliott look capable of matching Cummins and Croft, and Emmett’s left arm is an extra point of variation. Edwin Evans beats Cornwall with the ball, while Ecclestone against Chandrasekhar is a close contest. The Cs have better back up bowling options, with Constantine, Compton, Chanderpaul and G Chappell all capable of offering something, whereas only Bill Edrich is remotely close to being a back up bowling option for the Es. This is a close contest, but I think the Es superiority in front line bowling is just enough: Cs 2, Es 3.

THE Cs V THE Fs

The Cs have the edge in batting, although the Fs extra depth in that department narrows the gap. The Fs are dominant in bowling – Ferris, Foster and Freeman are all arguably superior to any of the Cs pacers, and whoever out of Foster or Ferris ends up third seamer knocks Constantine out of the park in that department. Similarly, the Fs three front line spin options, Faulkner, Fender and Flowers are all better than Cornwall, with Faulkner and Flowers both clearly also ahead of Chandrasekhar. For all their marginal batting advantage there are no circumstances in which I can envisage the Cs having the advantage, and Fender is one of the few skippers not to lose that contest to Chappelli. I score this one Cs 1, Fs 4.

THE Cs V THE Gs

The opening pairs are apparently closely matched, but Gavaskar and Greenidge are in their natural positions, while Chanderpaul and Cowdrey are not. Similar Chappelli at three is not as well placed over Grace as the figures make it look – Grace came late to test cricket – 32 when he made his debut, almost 51 when he finally retired, and that batting average of 32 is worth at least half as much again in more modern times. Plus he provides a bowling option. The Cs win the number four and five slots. However Gilchrist knocks the spots off Carter with the bat, though the latter was probably the better keeper. Gregory outpoints Constantine in the battle of the fast bowling all rounders. Geary and Garner are a little behind Croft and Cummins as a pair, but not significantly so. Grimmett outpoints Chandrasekhar, and from a bowling point of view Gibbs is the proverbial country mile clear of fellow West Indian Cornwall. The Gs are definitely ahead in terms of the front five bowlers, and their sixth option, WG Grace, outpoints at least two of the Cs front five as well. The Gs have a significant advantage, and a skipper who will certainly stand up to opposite number Chappelli. Not even Chappelli can salvage anything for the Cs from this one: Cs 0, Gs 5.

THE Cs V THE Hs

The Hs win the first four batting positions, G Chappell just having the edge on compatriot Hussey at no 5. Hendren is far superior with the bat to Constantine, while Healy clearly beats Carter. Hadlee and Holding at least match Cummins and Croft, Harmer and Herath beat Cornwall and Chandrasekhar. The Cs have the better fifth bowler, Constantine outdoing Hammond in that department. The Cs extra bowling depth does not make up for their lack of front line strength or for the fact that they are badly outgunned with the bat: Cs 0, Hs 5.

THE Cs V THE Is

The Cs boss the first five batting positions, , though the Is win the next three. Bowling wise the Is win on spinners, but lose heavily in the pace department – Iremonger may rate as a better third seamer than Constantine, but the new ball pairing does not compare to Cummins and Croft. I score this as Cs 4, Is 1.