Continuing my analysis of how the all time XIs I picked for each letter of the alphabet fare against one another. 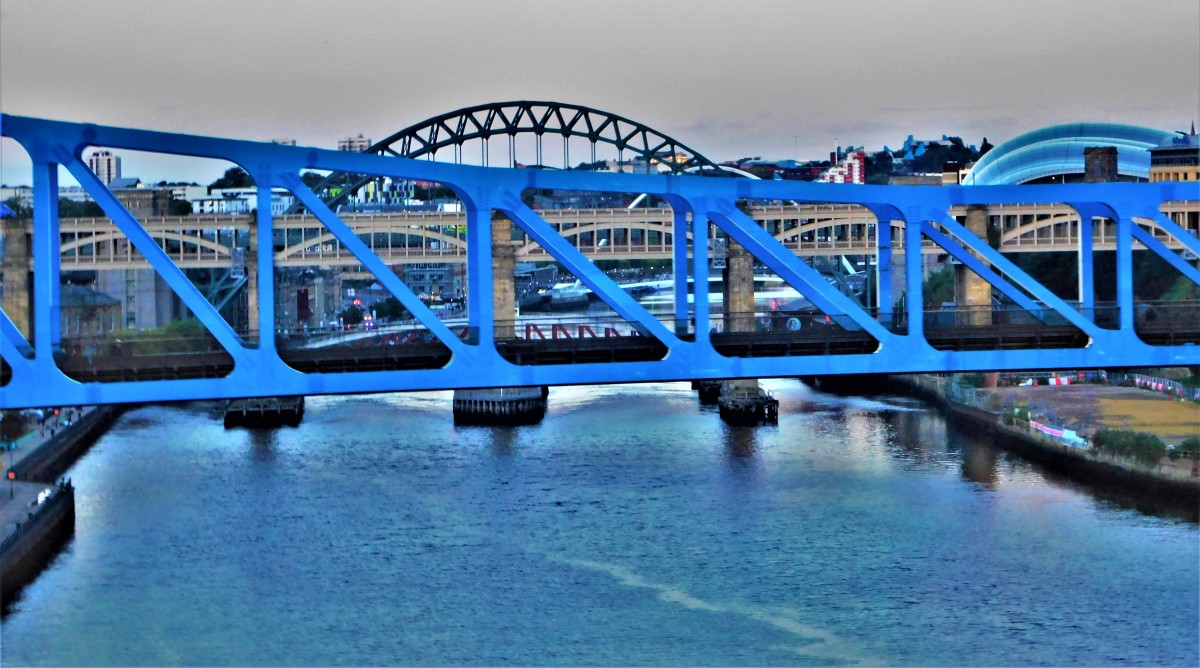 Welcome to the latest instalment in my series analysing how the all time XIs I selected for each letter of the alphabet fare against one another. It is a few days since I last blogged – a combination of work, volunteering and a family get together in the lake district have swallowed all my time over the last few days. The Es XI currently occupy the spotlight and they have 9 of a possible 25 points going into this post.

THE Es V THE Gs

The Gs have the stronger opening pair. Bill Edrich and Grace are both ill served by their test records, Edrich because he lost six of his prime years to WWII and Grace because he was already 32 by the time he got the opportunity to play at test level, and because test pitches were a lot less easy to bat on than they are these days. I give the verdict to Grace. Gower and Graveney clearly outpoint G Emmett and Edwards. Gilchrist wins the batting part of his match up handsomely, but Evans was the finer keeper, though not by enough to make up for the batting gulf. Endean is outbatted by Jack Gregory, and Gregory is undoubtedly clear of Bill Edrich as a bowling option. The Gs undoubtedly also have the better bowling unit as a whole, though T Emmett’s left arm gives the Es extra variety. The Gs are a long way ahead: Es 1, Gs 4.

THE Es V THE Hs

The Hs dominate this one completely. Es 0, Hs 5.

THE Es V THE Is

The Es have much the better batting, with only Iredale and Imtiaz Ahmed clearly winning their match ups for the Is in that area. Tom Emmett and Gideon Elliott have to be considered miles better than Islam and Ireland as a new ball pairing, and while Ironmonger ranks first among the slower bowlers in this contest, for my money Illingworth ranks fourth. I score this one Es 4, Is 1.

THE Es V THE Js

The Js have the better opening contest, especially given that they have a right/ left combo, compared to the Es two left handers. The Js absolutely boss the 3,4 and 5 slots. They also bat deeper than the Es, with Johnson having a test ton to his name. The Js also have greater bowling depth. Es 1, Js 4.

THE Es V THE Ks

Barring the opening pair, where the Es have a small advantage, the Ks boss this one. The Es have two redeeming features bowling wise: only they have left arm pace, with T Emmett, and their slower bowlers, Ecclestone and Evans are a more varied combination than R Khan and Kumble. As against that the Es barely even have five bowling options (after their front four Bill Edrich is the best remaining option), while the Ks have Kallis as a SIXTH bowling option should their front five be struggling. Es 0, Ks 5.

THE Es SO FAR