A quick look at England’s selections for the first test in Pakistan, due to start early tomorrow morning UK time. 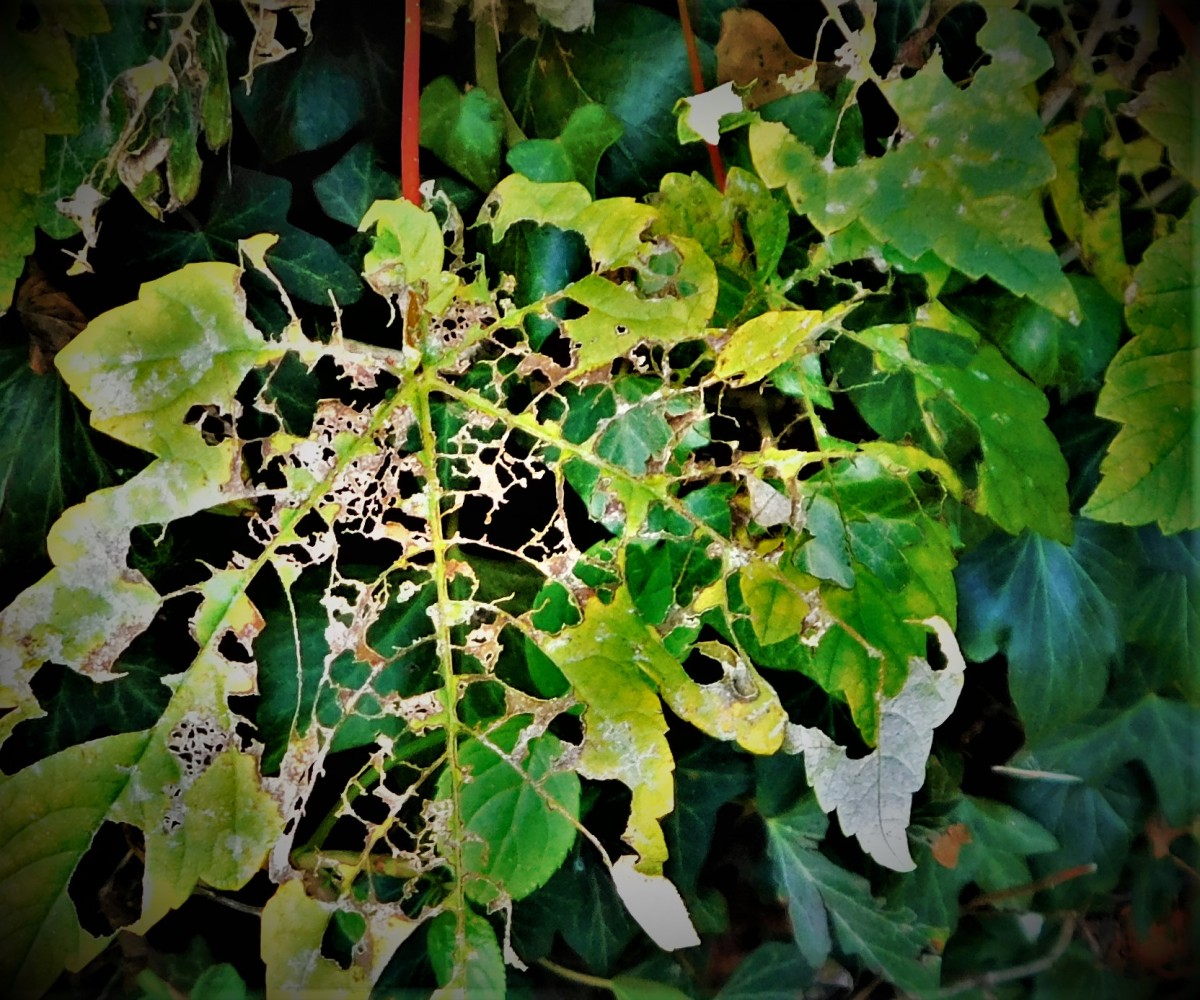 Yesterday I concluded my alphabetical all time XIs project. Tomorrow morning should be seeing the start of England’s first test series in Pakistan in a good many years, and England have named their XI. However an illness is sweeping the England camp and they are in negotiations to delay the start of the match. Before I look at the rights and (mostly) wrongs of this England XI I will say as an English person that England should get no special treatment – if they are not out in the middle and ready to play at the appointed hour the game should be awarded to Pakistan as per the laws of cricket.

This is the XI England have named:

Overall I cannot say that I am impressed by this selection. Crawley has no business being in a test side and clearly only retains his place because his father is a golfing buddy of one of the top people in English cricket. Duckett to replace Lees is a reasonable call, though I consider Lees less in need of being replaced than Crawley. Pope, Root, Brook, Stokes and Foakes are all pretty automatic, with Bairstow injured. It is numbers eight to 11 that especially concern me: Livingstone is mainly a batter, with bowling very much his second string, and plays little red ball cricket these days, Robinson has had injury problems and while few could argue with Leach and even fewer with Anderson, the bowling looks to be lacking in both depth and variety, with the seam/ pace element limited to the new ball pair and Stokes, and Leach the only front line spin option, with Root and Livingstone by way of support. Pakistan pitches are usually flat and I cannot see this bowling “attack” taking 20 wickets on a flat track. Frankly this XI has all the appearance of one that has been selected to not lose, rather than selected to win, with extreme emphasis on batting depth and a skeleton bowling unit. Potts should be in there to support Robinson and Anderson, and if a batter who bowls spin is a must, then Brooks should miss out, with Stokes and Foakes each moving up one place and one of Rehan Ahmed or Will Jacks debuting at number seven (NOT Livingstone).