The outcome of yesterday’s predictions, and accounts and predicitions from today’s Royal London Cup matches plus some other features.

Today we beign with a look back at such actions as there was in yesterdays two Royal London Cup matches, and then around the grounds at today’s matches, most of which are now at the half-way stage.

Thus, for the first time in six match days I was wrong on more predictions than I was right on – 0/2 to be precise. However, my record remains 18/29.

A number of matches to call…

The other game, between Essex and Somerset at Colchester was scheduled to start at 1:00PM but delayed by rain until 3PM and is already reduced to 39 overs per side. It is too early to attempt to call this one, though Somerset have made a decent start.

Emboldened by the fact that a petition calling for him to be sacked had garnered 40,000 signatures Farmer’s Weekly put up a poll asking whether people thought the BBC should sack Chris Packham. At the moment 71% of the 78208 people who have voted are in the “no” camp along with me (this means that 55,579 voters do not think he should be sacked, comfortably exceeding the number of signatories to the petition). Click here to view the article and vote if it is still open.

From brilliant.org I offer you a little teaser: 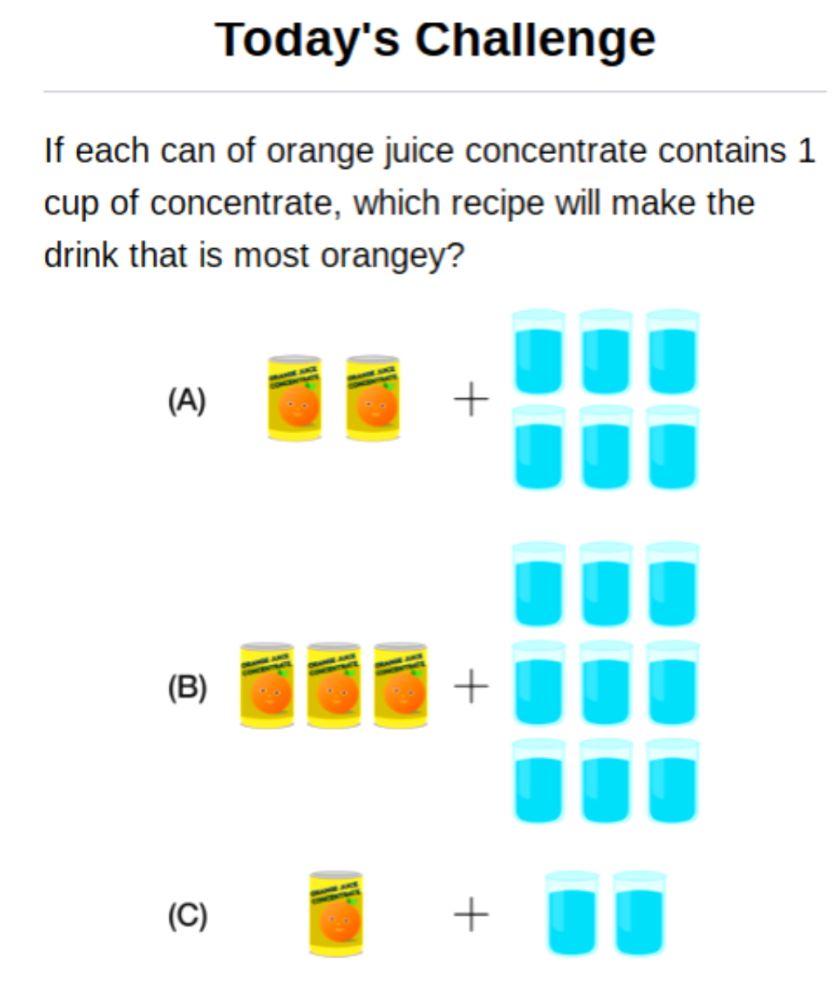 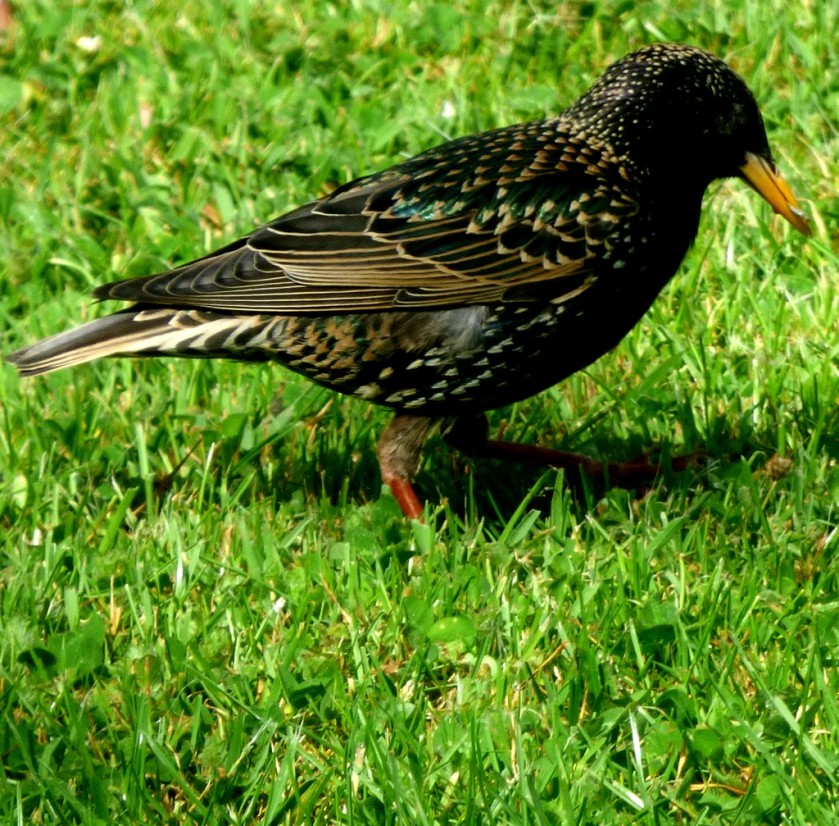 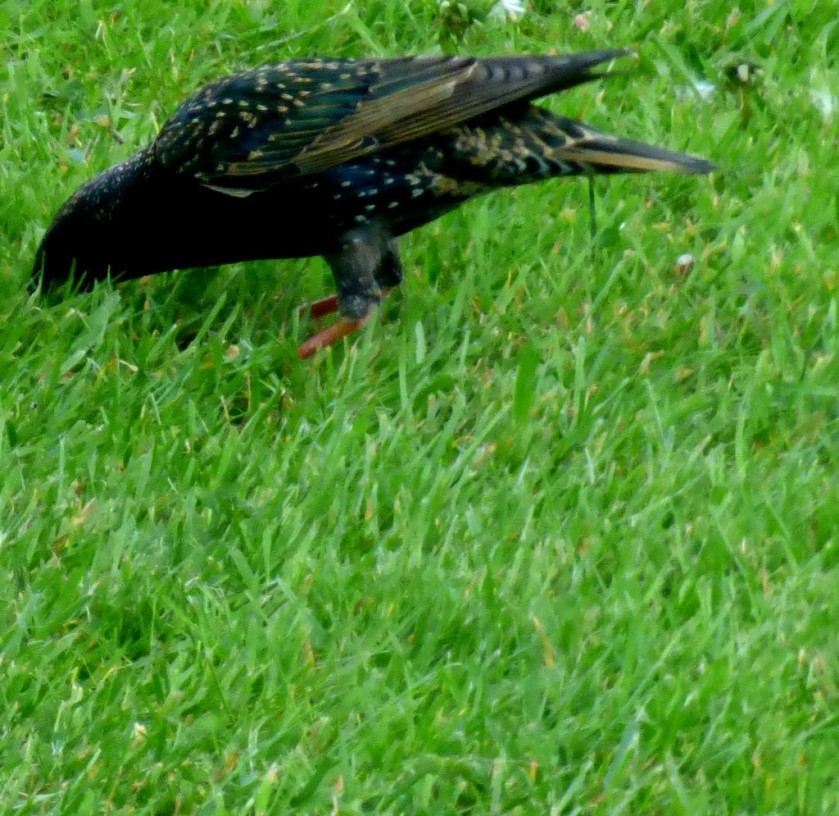 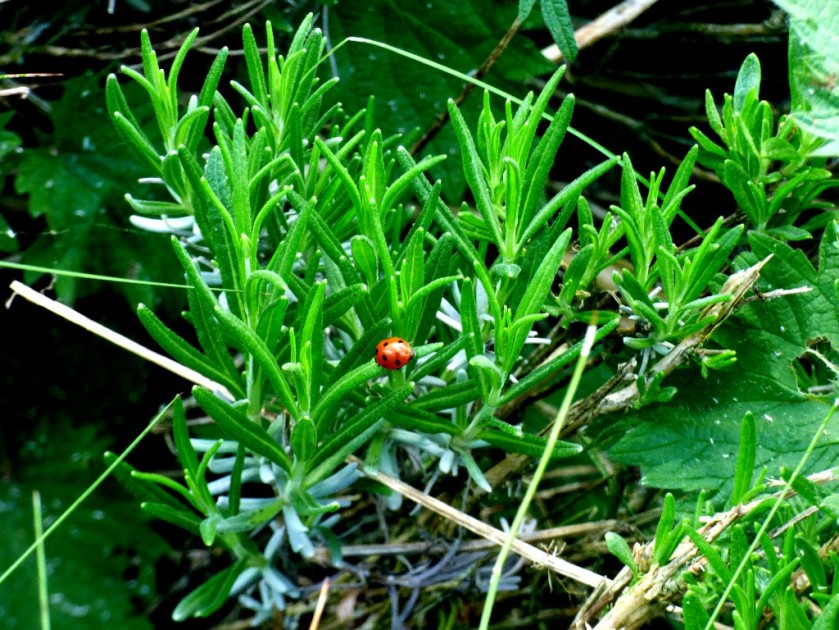 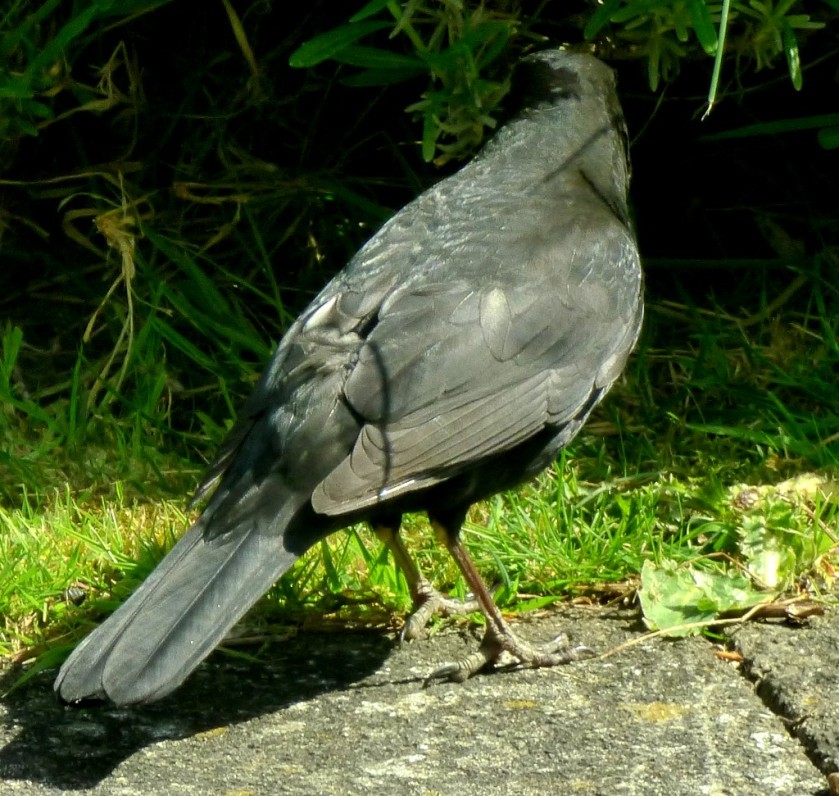 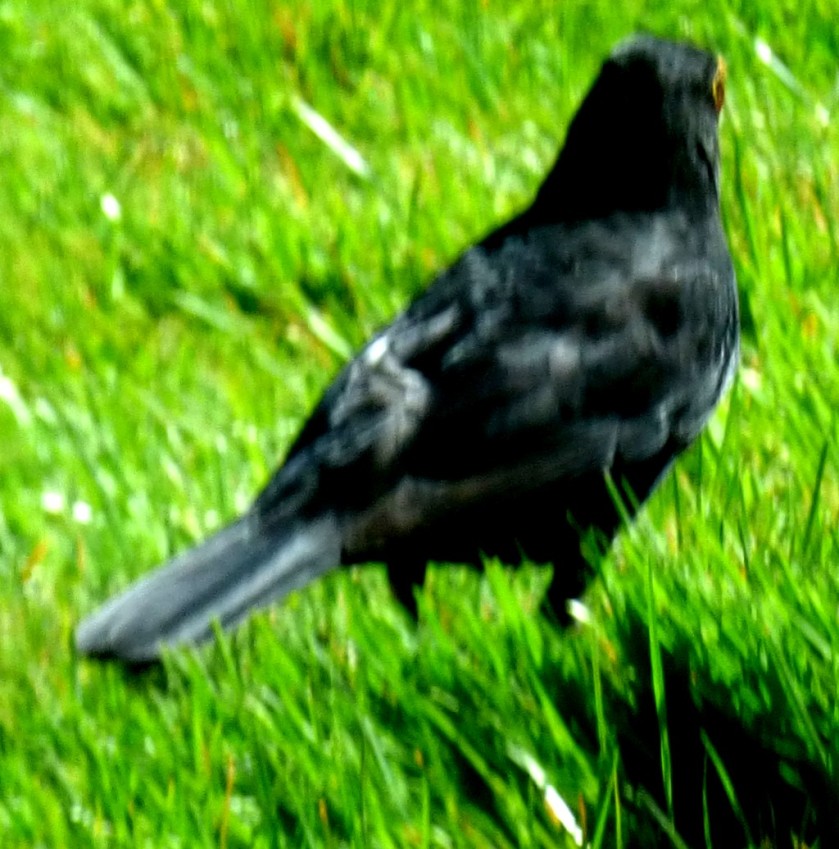