Today’s all time XIscricket post, probably the penultimate in the series, gives the limelight to some of the best players not to have graced the test arena.

Today’s installment in my ‘all time XIs’ cricket series is envisaged to be the penultimate one – I have already selected my teams for tomorrow, and on Thursday I shall be writing about the resumption of test cricket, with one full day and part of the second to provide me with material if all goes well (overlapping the finish of this series with the restart of test cricket is part waiting for developments in the test match and part insurance policy in case of rain. Today we have a team of players who flourished too early and/or in the wrong country to play test cricket and a team of players whose selectors overlooked them in spite of consistent success at first class level.

This side has a strong top five, a genuine all rounder at six, a keeper who can bat and four excellent and well varied bowlers. Mycroft and King look an excellent new ball pairing, with ten Doeschate as support seamer if needed, and Lamichhane, Baloo and Smith to bowl spin.

This side has a strong top six, a genuine all rounder at seven, a splendid keeper and three excellent specialist bowlers. The pace department is weak, but George Dennett regularly took the new ball for Gloucestershire, and Pepper as a Lancashire League pro must have done so on occasions as well. I might have strengthened the pace bowling department by including Tony Nicholson (879 wickets at 19.76 each for Yorkshire), but I wanted Pepper as captain, and felt that Dennett and Shepherd had irrefutable cases for selection and that I could not afford to drop a batter to accommodate Nicholson. 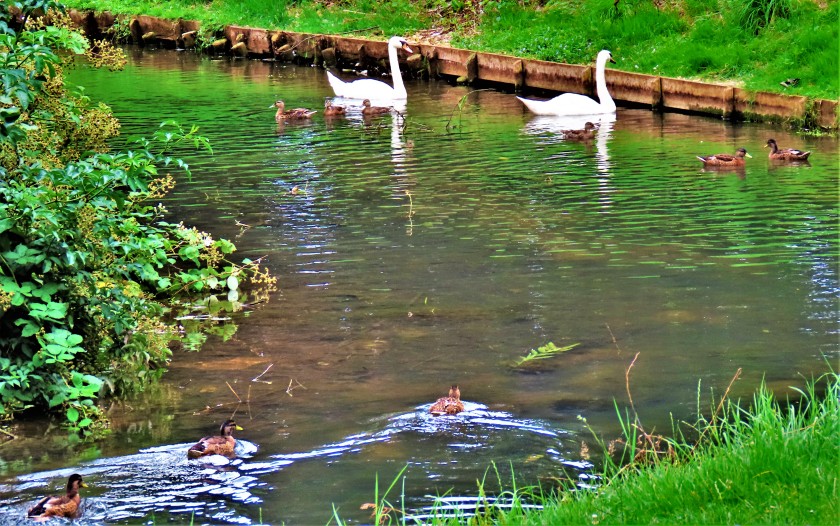 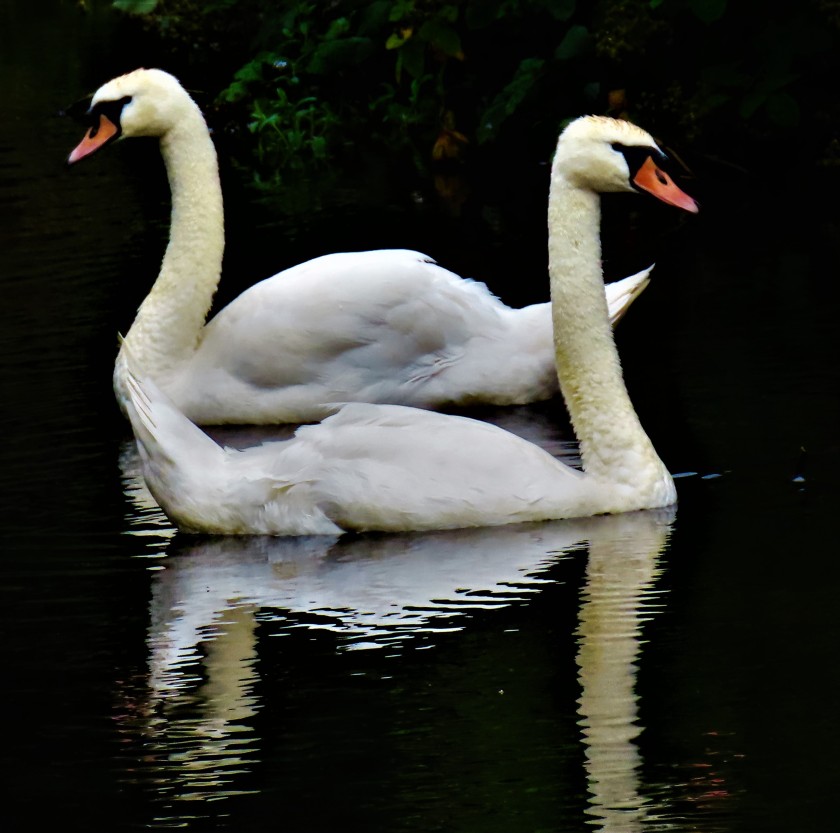 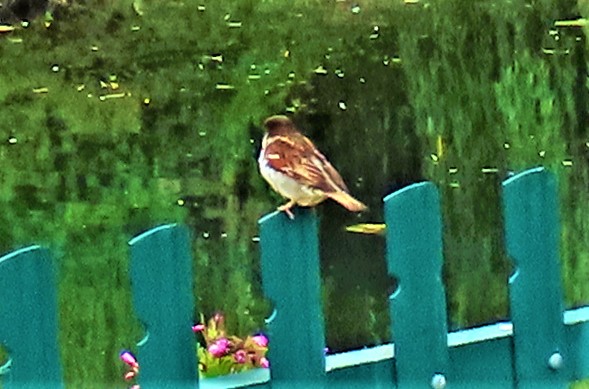 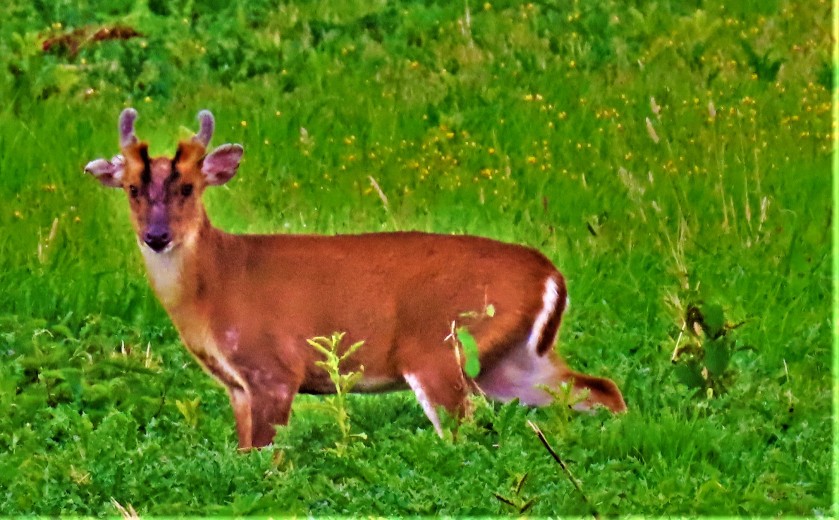 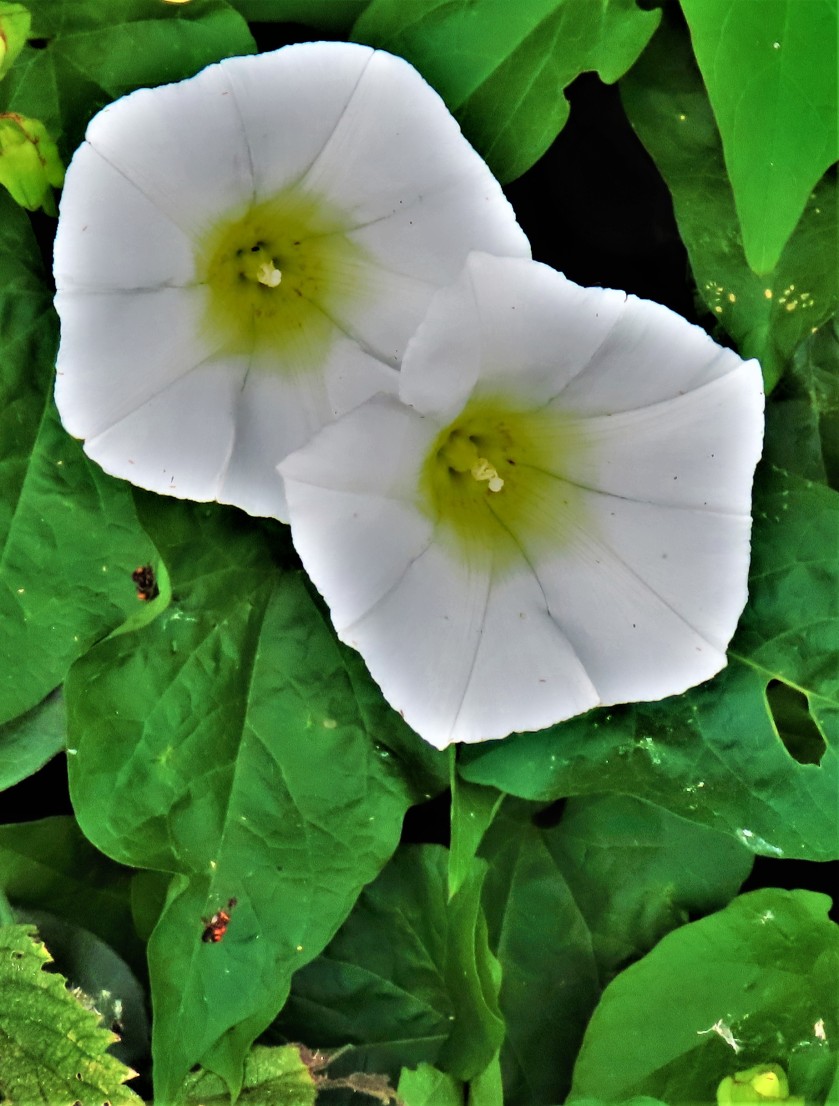 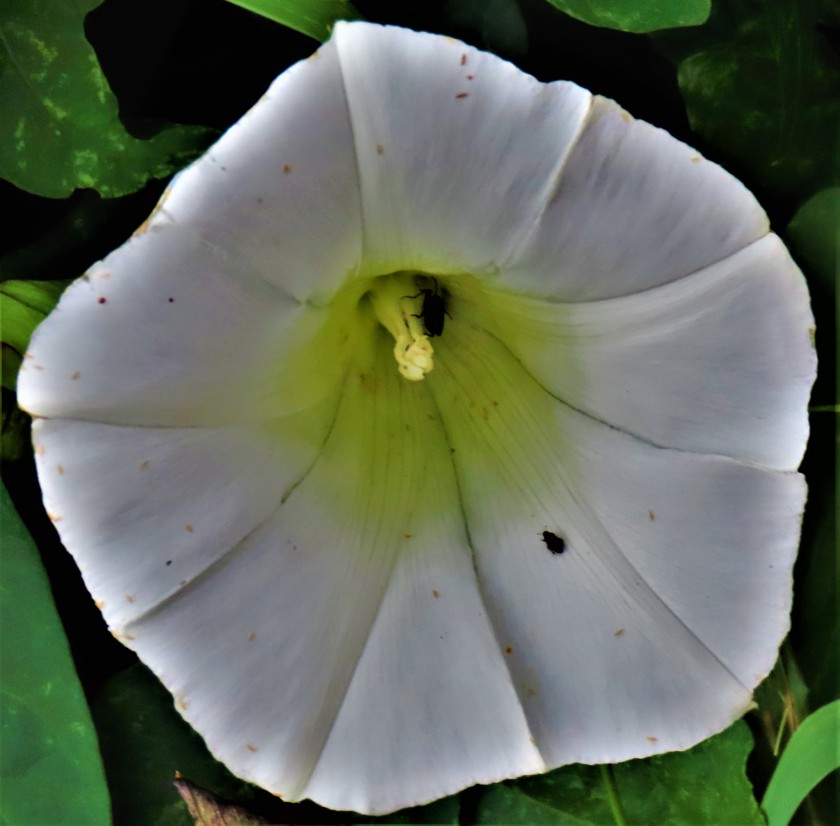 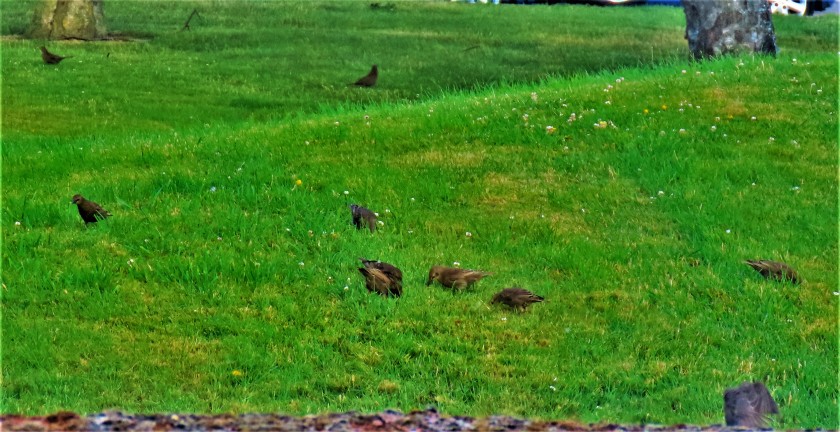 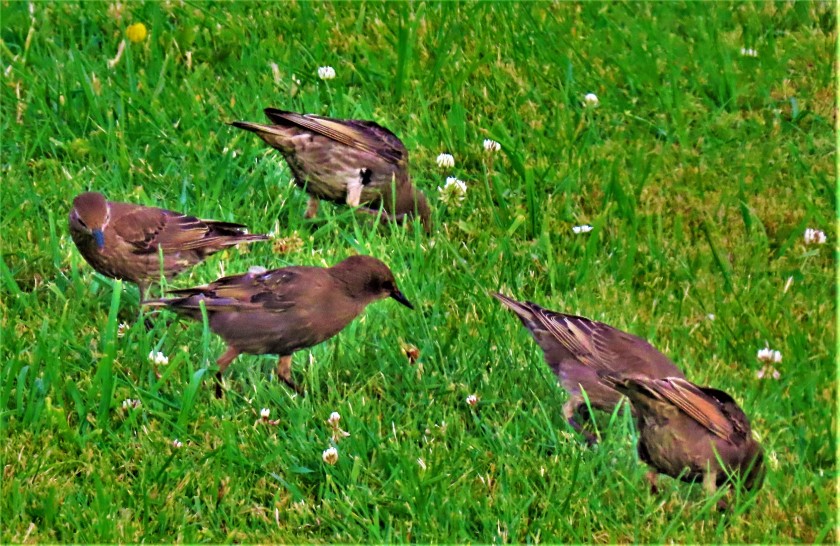 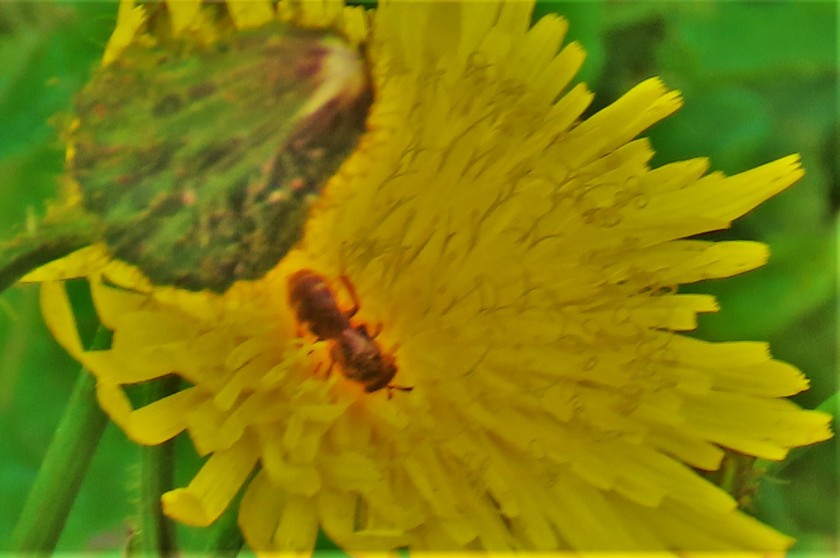 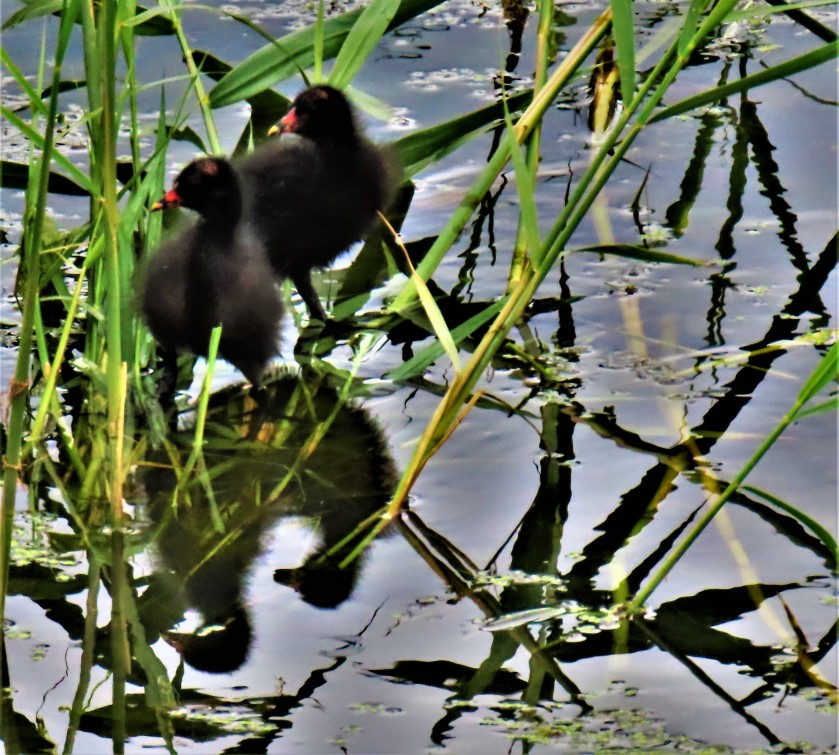 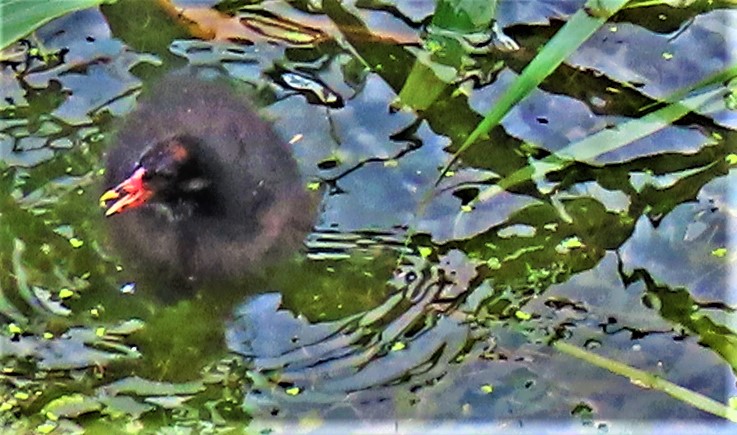 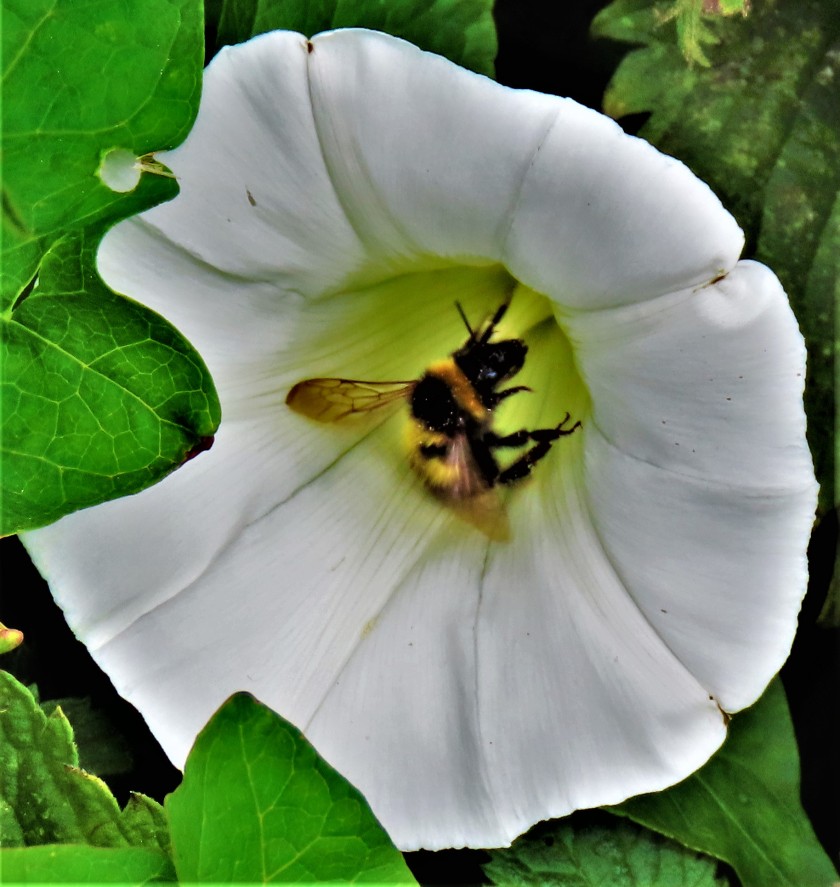 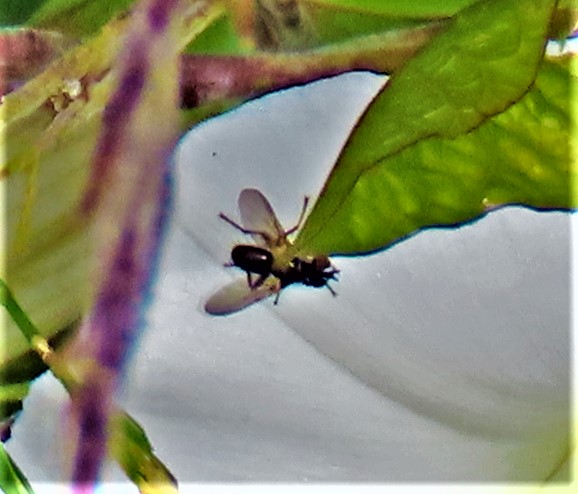