Continuing my all-time XIs series with a look at Warwickshire.

Welcome to the next post in my “All Time XIs” series. We are now in the middle of our virtual trek round the first class cricketing counties, and appropriately for such a position we will be looking at the most landlocked of all the 18 first class counties, Warwickshire.

This team consists of a solid top five, a top class all-rounder in Foster, a top class wicket keeper who could also bat, and four well varied bowlers. It is true that with Willis as high as number nine the tail looks a long one, but I think there is enough batting to cope with that.

To many people the most glaring omission will be that of the holder of the world test and first class individual scores (the latter of which he made for Warwickshire), Brian Charles Lara. As is so often the case I considered that there was enough home grown batting strength and that the single overseas player I am allowing myself was needed to strengthen both the depth and variety of the bowling. This also explains why I opted for Gibbs ahead of Allan Anthony Donald, a right arm fast bowler whose presence would have changed the balance of the bowling attack. Similarly had I opted for Shaun Pollock, right arm fast medium and useful lower order batter, as overseas player it would have meant a side with a different balance to it.

Among the home grown batters MJK Smith, Dominic Ostler (a fine middle order player in the 1990s who was resolutely ignored by the England selectors), James Troughton (a contemporary of Ian Bell, and at one stage considered to be at least as likely an England prospect), John Jameson, Nick Knight and Bob Wyatt would all have had their advocates.

Tiger Smith, Tim Ambrose (although please note he was called up for England while still at Sussex) and A C Smith (who once stepped in as an emergency bowler and collected a hat trick) would all have their advocates for the gauntlets, and someone utterly obsessed to the exclusion of all else with getting runs from their keeper might even point to Geoff Humpage.

Fast bowler Harry Howell, fast mediums David Brown, Gladstone Small and Tim Munton might all also attract attention. Offspinner Neil Smith might be pointed to from certain quarters, but he paid 37 runs per wicket, which is expensive.

I look forward to your comments, although if indicating someone else should be in the team, please also indicate who you would drop to make way for them. 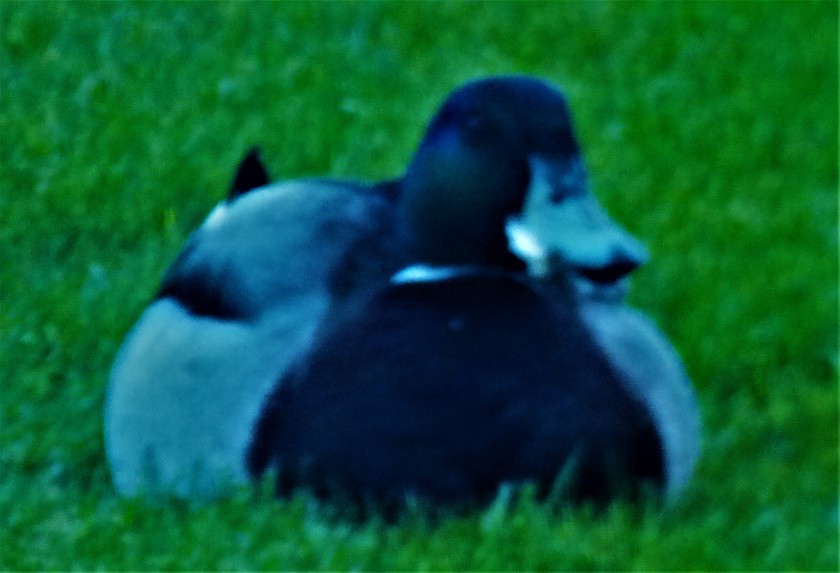 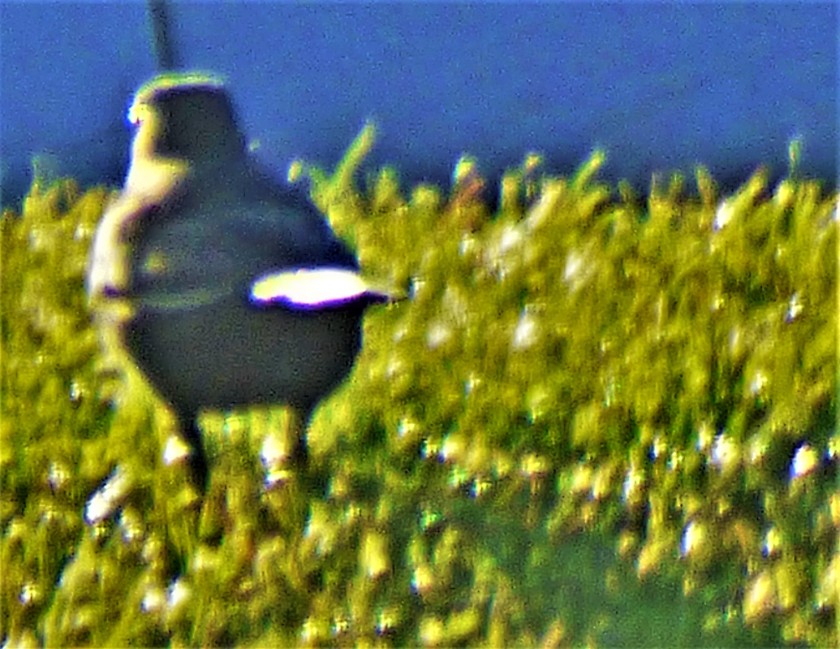