Continuing my “100 cricketers” series with the allrounders from the seventh XI. Also features a few links and as usual some of my photographs. 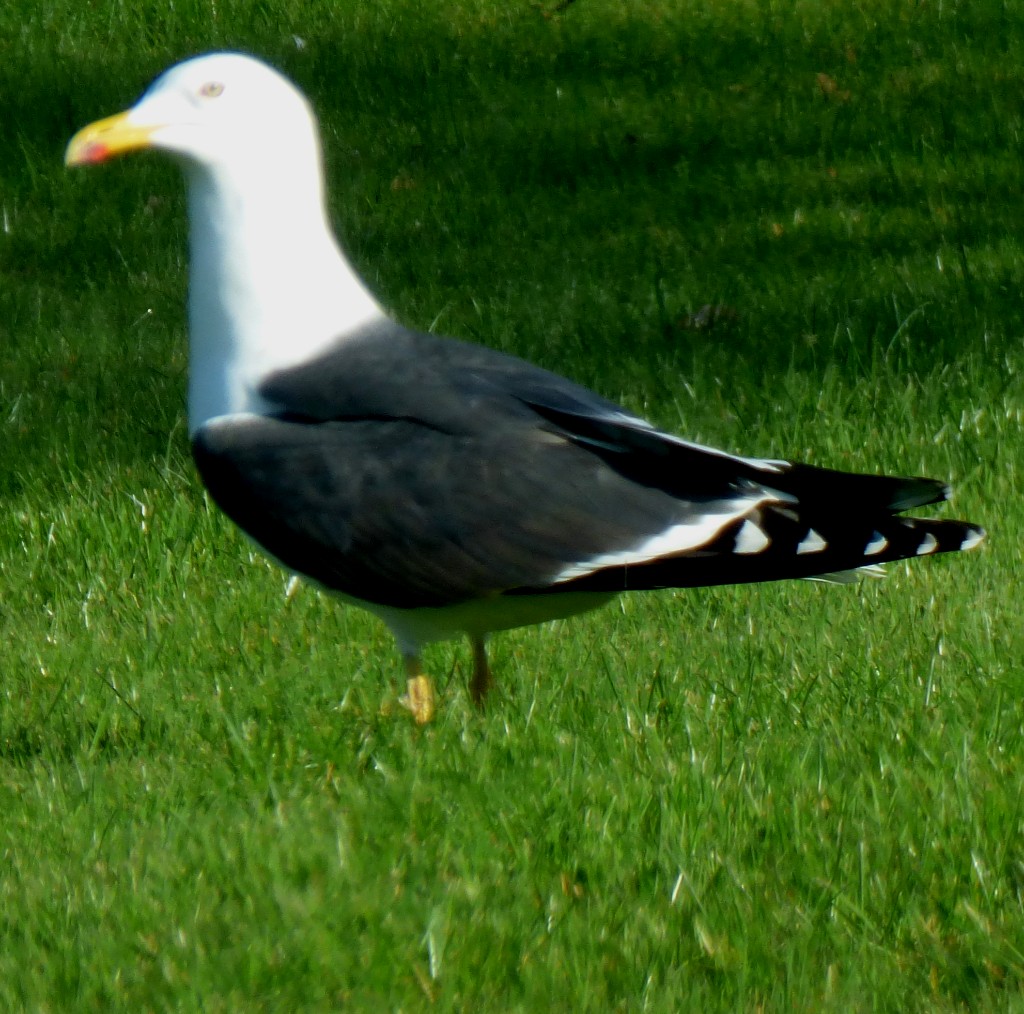 Welcome to the latest addition to my “100 cricketers” series, which features the allrounders from my seventh XI. The introductory post to the whole series can be seen here, the post in which I introduce the seventh XI here, and the most recent post in the series here. Before getting into the main business of this post there is a bit of news.

Many eyebrows were raised when young Surrey and England all-rounder Sam Curran fetched a seven figure sum in the IPL auction. Yesterday for Kings XI Punjab Curran who had already scored 20 off 10 balls opening the batting took 4-11 including a hat-trick which settled the match. He had bowled one over for seven when he was brought back into the attack in the closing stages. The Delhi Capitals had looked to be cruising home, but in a collapse to rival anything from 1990s England at their worst lost their last seven wickets for just eight runs. Curran benefitted from old fashioned straight, full bowling – the batters missed and he hit the stumps. A full report can be read here. Now to the main business of the post.

88 test matches, 3,807 runs at 37.69 and 362 wickets at 22.81, and 175 ODIs which yielded 3,709 runs at 33.41 and 182 wickets at 26.61. He finished his career well before the launch of T20, but there can be little doubt that as an attacking bat and genuinely fast bowler he would have been a success at that form of the game as well. In 1992 he captained his country to World Cup success. This and many other successes as captain have earned him the captaincy of this XI. Captaincy sometimes adversely affects the performance of players, but this was not the case for Imran, who produced some of his finest efforts while captaining. He is a worthy captain of this XI and has an excellent back up in Heather Knight, who I named as vice-captain.

90 test matches, 4,876 runs at 38.09, 256 catches and 38 stumpings. 341 ODI appearances yielded 10,500 runs at 50.72, 314 catches and 120 stumpings. 98 T20Is produced 1714 runs at 37.60, 57 catches and 34 stumpings. The figures show that he was an outstanding wicketkeeping allrounder. The successes in limited overs cricket show that he played an attacking brand of cricket. The fact that six of his nine first class hundreds, including his best of 224, came in test matches show that he relished the big occasion. With him behind the sticks the bowlers (Imran and the four players you will see in my next post in this series, which will also introduce the eigth XI) can be confident that their efforts will not go to waste. 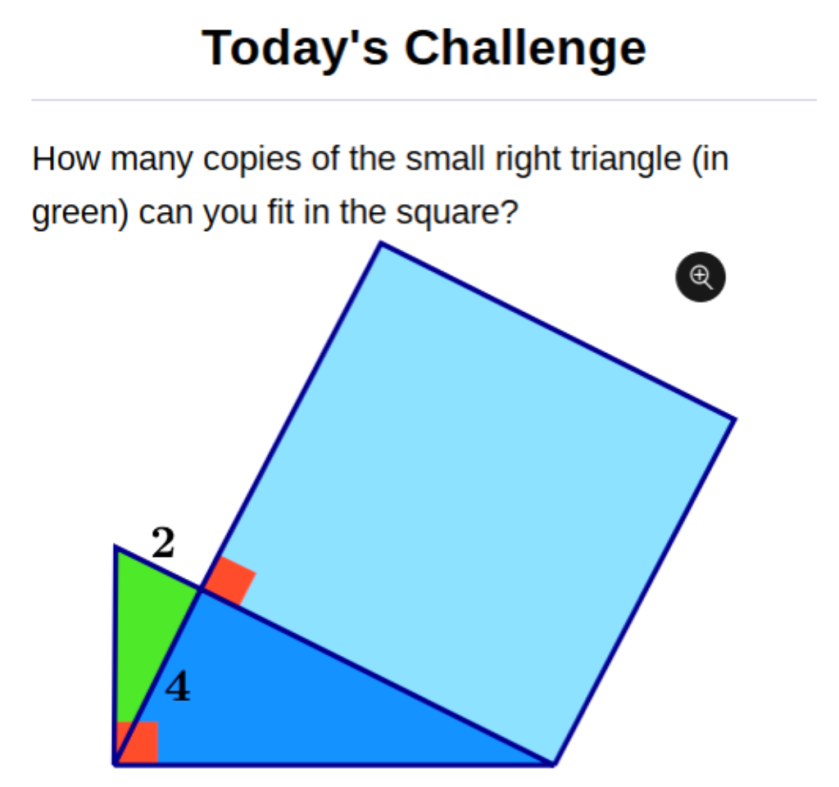 NB this is slightly harder than the original as that multiple choice answers. 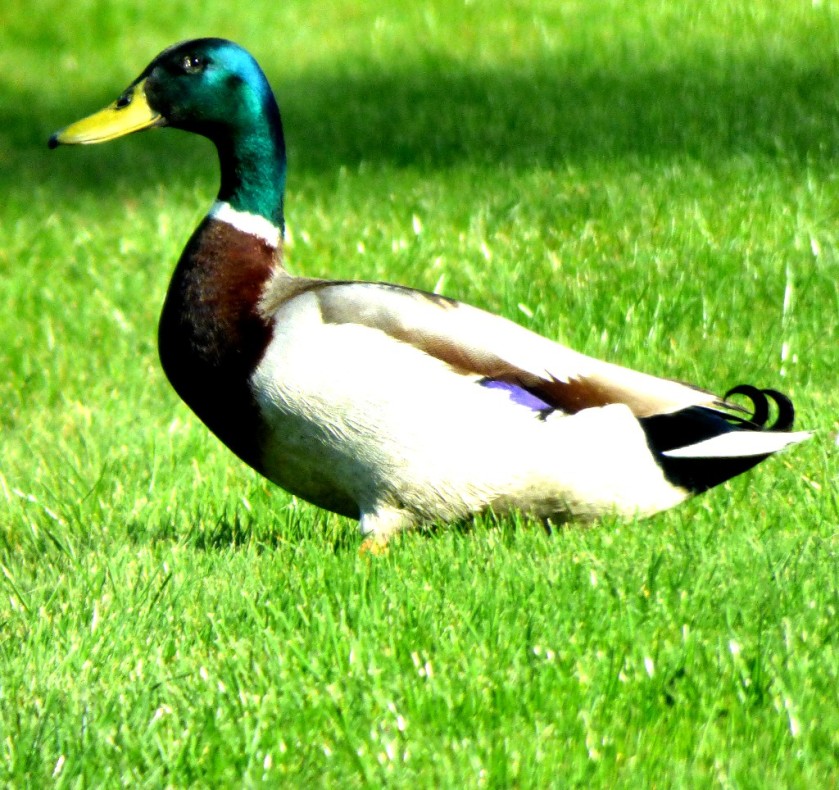 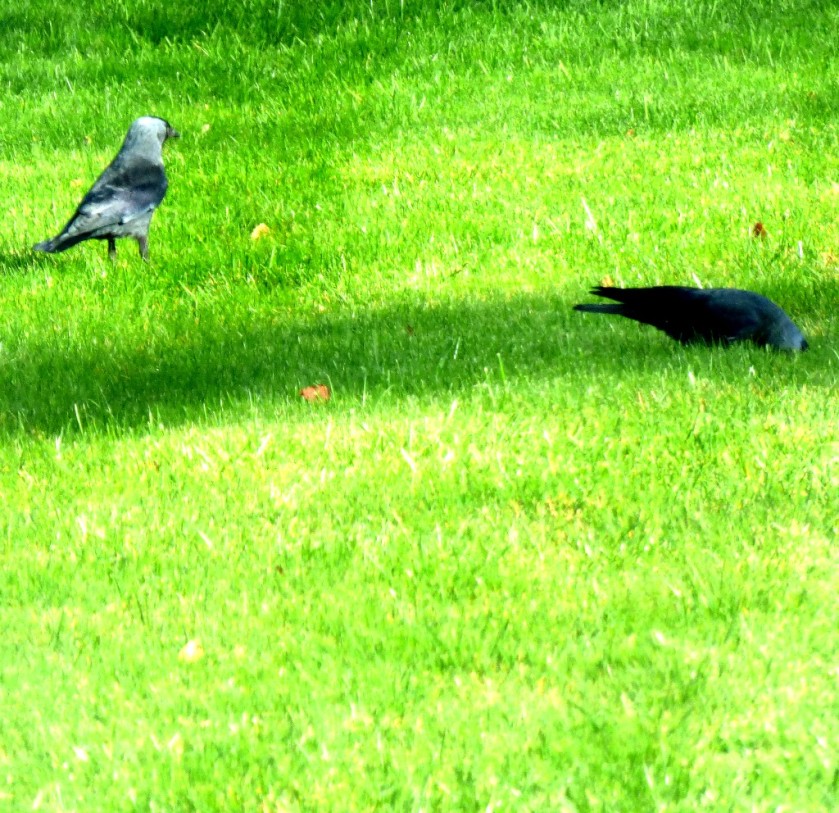 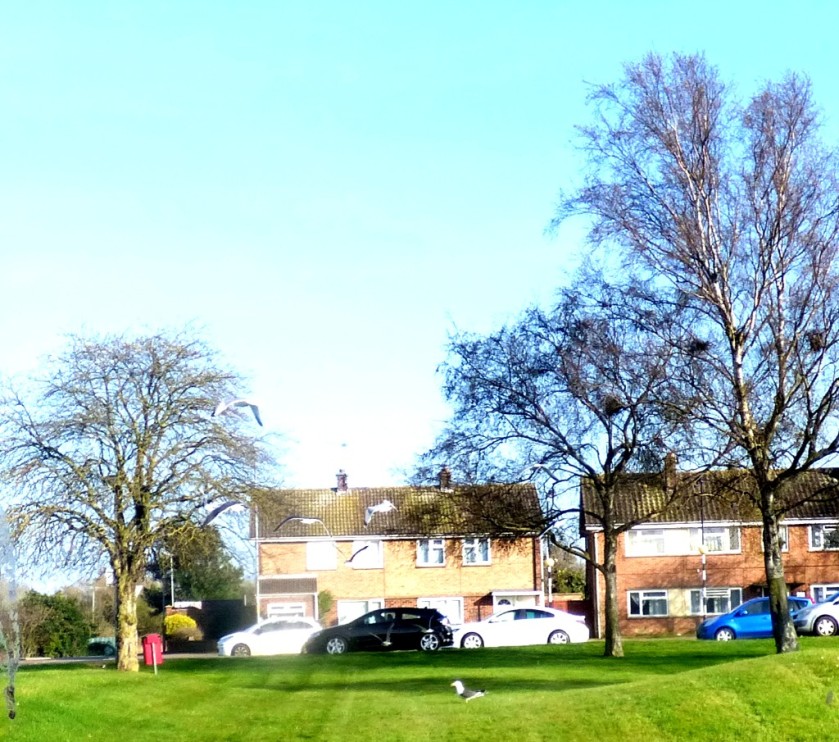 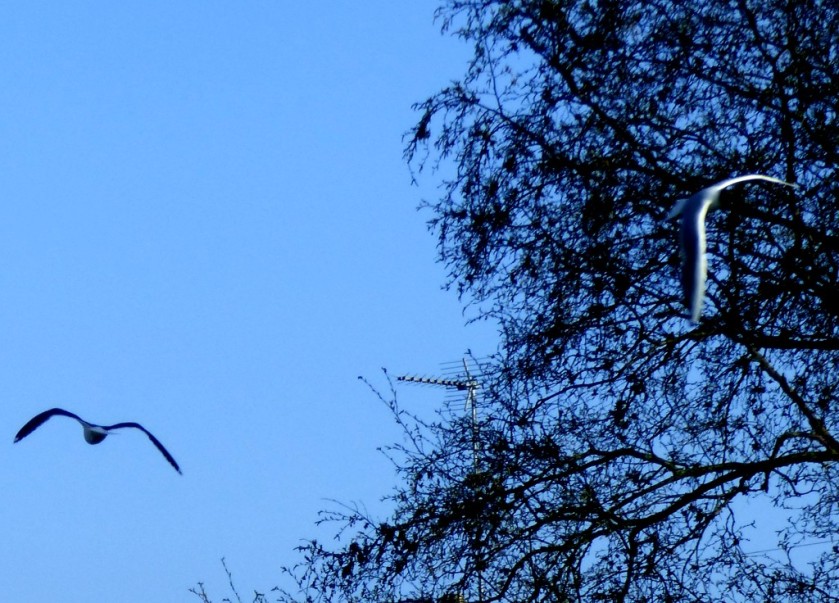 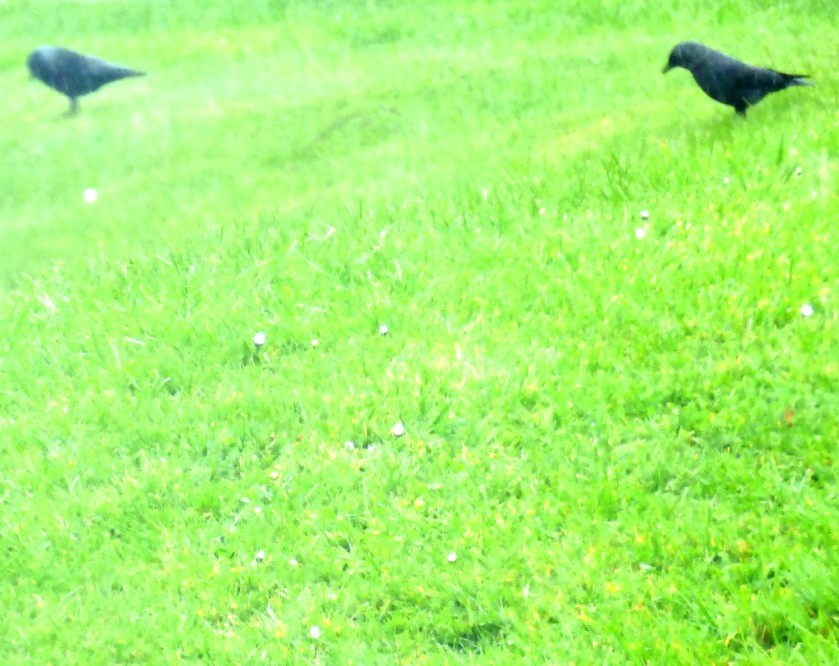 A post about Englanbd’s victory in the third test ,match against South Africa, with as a prequel a video in which Aggers stitches up Boycott.

This post is about England’s remarkable victory over South Africa, which has just been completed. Before I get to the details I start with a highlight from the commentary box…

BBC Cricket Correspondent Jonathan Agnew with some assistance from statistician Andrew Sampson pulled a classic stunt on Geoffrey Boycott earlier today – check out the video below:

England started today needing six wickets to win and go 2-1 up in the series, while South Africa needed to bat the day out to save the game. Roland-Jones took two of the wickets in successive balls after quiet start to the day, and then Moeen Ali snapped up the seventh wicket with the last ball of the morning session. The second session also started quietly before Moeen broke through, accounting for Dean Elgar for 136. One sensed that Soutrh Africa’s last hopes of saving the game went with the opener. This sense heightened when Rabada edged his first ball to Stokes who made no mistake. Morkel was hit on the pads by the next delivery, given not out by the on-field umpire and instantly reviewed, with all 11 members of the fielding side indicating simultaneously. The technology showed that it was out, and the game was over, with Moeen having a hat trick to his credit.

THE ETYMOLOGY OF THE TERM HAT TRICK

This term, which has been borrowed by other sports for less dramatic associations with the number three dates back to a match at Hyde Park, Sheffield in the 1850s in which Heathfield Stephenson, then captain of the All-England Eleven, took three wickets with successive balls, and the crowd spontaneously recognised the feat by passing a hat around to collect money that was then presented to Stephenson. Thus the feat was termed a ‘hat trick’ and has been so called ever since.

THE PLAYER OF THE MATCH AWARD

Ben Stokes has been confirmed as Player of the Match for his century, plus some useful second innings runs, wickets and catches. The only other appraoch to a contender was debutant Toby Roland-Jones (sometimes referred to as the ‘Sunbury Shotgun’ because he played club cricket at Sunbury early in his career and has a double-barrelled surname) who batted well in both innings and took wickets, including the top four of the South African order in the first innings. Tom Westley also had a good debut, looking composed in both innings.