A look at the county championship on day three plus some photographs. 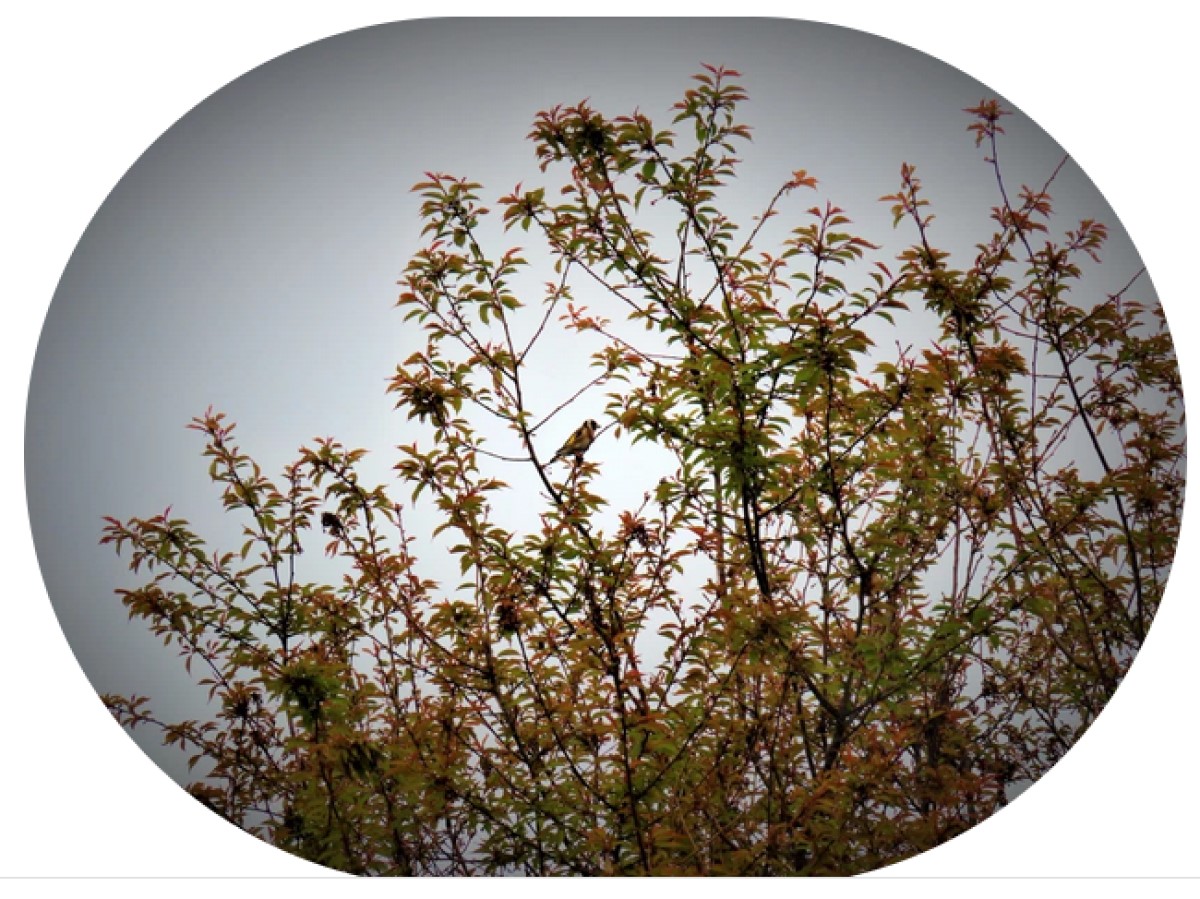 Welcome to another round up of County Championship action. Seven matches are still live, but two have already produced results, and we start with the decided games.

Kent were beaten by ten wickets yesterday evening, having collapsed for 74 in their second innings, which gave them a mere 15 to defend since they have been 59 behind on first innings.

Nottinghamshire put an end to a long run of games without a win by thrashing Derbyshire by 310 runs. There is an excellent post about that game on insideedgecricket, which you can read by clicking here.

The third match to finish will be the Surrey v Hampshire game. Hampshire are currently six down in their second innings and over 300 runs adrift, after Surrey scored 560-7 declared in response to Hampshire’s beggarly 92 all out. James Vince who had scored runs in Hampshire’s earlier games against ordinary bowling underlined his status as ‘Captain Statpadder’ by failing twice against good bowling in this game.

Sussex v Lancashire: Sussex, helped by four wickets from young off spinner Jack Carson and three from veteran seamer Stuart Meaker took a first innings lead of 98 against Lancashire, but are struggling in their second innings, 95-6, a mere 193 to the good.

Somerset v Middlesex: Middlesex claimed a first innings lead of 89, although some good batting by Overton late on reduced what had looked being a comfortable three figure lead. Middlesex are 78-6 in their second innings, 156 to the good. This match has featured an unusual development: Lewis Gregory of Somerset has withdrawn due to Covid, and under the protocols relating to such happenings Jack Brooks has come in as a replacement – he batted at no11. Josh Davey has three wickets and Overton two. Brooks is bowling his seventh over and currently wicketless as I type.

Durham v Warwickshire: Durham bowled Warwickshire out for 87, took a first lead of 304 (391-8 declared) and now have Warwickshire 70-3 in their second innings.

A few updates: Surrey have moved even close to victory while I have been typing this, Hampshire now 143-7, with five wickets for Kemar Roach – effectively -325-7. Middlesex are now 84-7 against Somerset, leading by 173. Sussex are now 127-7, leading by 225. Notwithstanding the early finishes and the run-fest at Worcester tomorrow looks like being a splendid day’s play.