Cricket and Rugby action from the last few days and some photographs.

Between the Six Nations rugby and the first ODI between England and New Zealand I have watched/ listened to a lot of sport over the last few days.

This match took place in Marseille, a rare fixture of this nature not happening in a national capital. It was played at a disappointingly slow tempo. In keeping with Italy’s first two matches of the series it was close for the first hour and then one way traffic as the Italians tired in the closing stages.

The best match of this year’s Six Nations to date. Non-stop action through the 80 minutes. Ireland only settled it beyond dispute right at the end with their fourth try of the game, the last action of the match being the conversion. In the early stages Jonathan Sexton had been decidedly fallible with his kicking, whereas save for one monster effort from 53 metres which did not quite make it Leigh Halfpenny for Wales was his usual impeccable self. Ireland fully deserved their win for all that it took them so long to officially seal it, and they now look favourites for the championship.

The oldest continuously maintained fixture in international rugby and a match the outcome of which only a fool would have tried to predict in advance. The Calcutta Cup match is always a great occasion, and this was no exception. Scotland came firing out of the blocks and caught England absolutely cold. At half-time Scotland led 22-6 and if anything England were lucky it was not worse. In the second half England fared much better. They had two tries ruled out for minor infractions and scored and converted another. The final score was Scotland 25 England 13. On the day Scotland were much the better side, and deserved their victory. England now need a big win over France to give themselves a chance of winning the championship (almost certainly they will also then have to beat Ireland, probably with a bonus point).

THE ONE DAY INTERNATIONAL

This match, which took place during the small hours of Sunday morning UK time, was already notable before it began as it was going to mark the second coming of Ben Stokes.

England managed 285 from their 50 overs which looked defensible. When New Zealand were 28-3 it looked even more defensible. Then Ross Taylor and Tom Latham had a huge partnership which looked like winning it for the Kiwis, then England started taking wickets again, and when Taylor (113) was dismissed, leaving NZ still 40 short and only three wickets standing England looked favourites. Mitchell Santner then connected with some lusty blows, while tailender Tim Southee hung in there at the other end, and New Zealand squeaked home. Stokes scored 12 with the bat and took two wickets, though he was given at least one over too many, as at the end of his bolwing stint he was looking decidedly ragged. 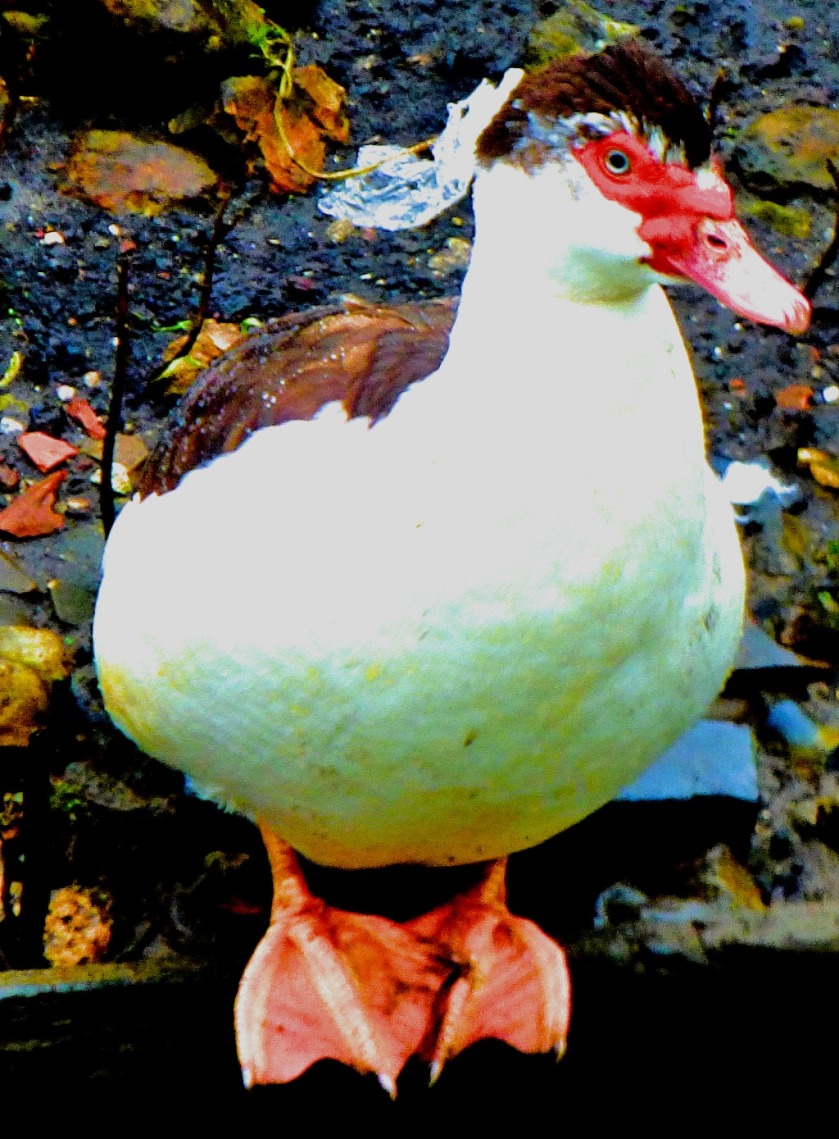 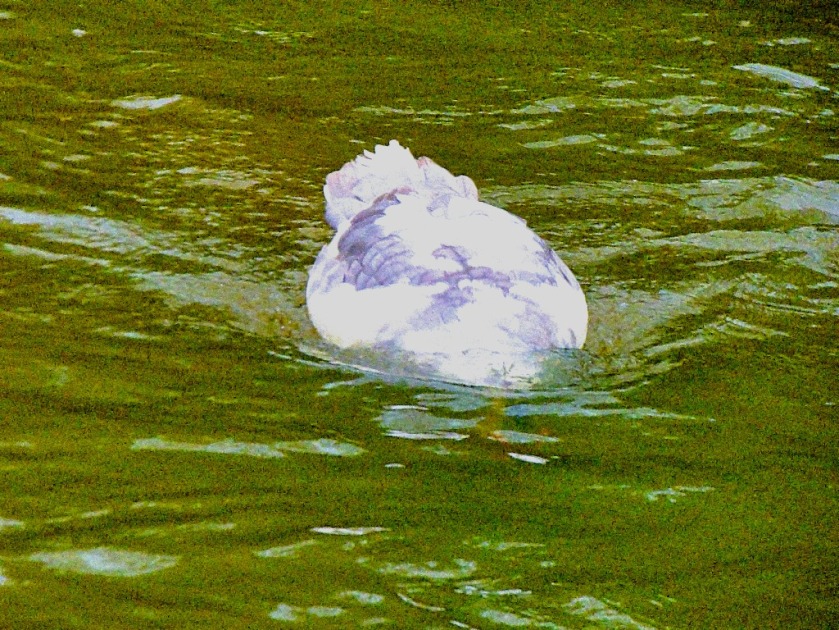 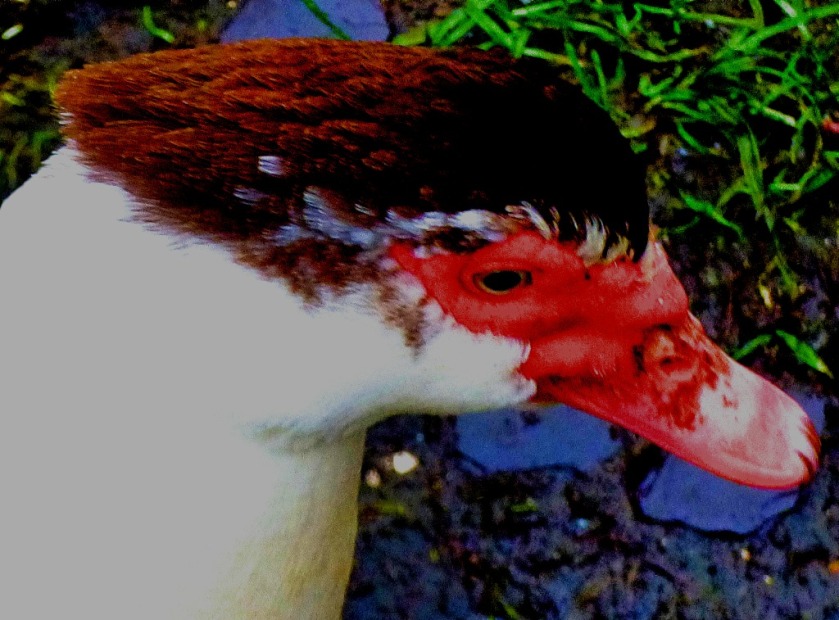