Welcome to another variation on an ‘all time XI‘ cricket theme. Today I pit two XIs whose players share names with characters from fiction against each other.

This team has a respectable batting order, and a strong bowling line up, with Mycroft and Jeeves likely to share the new ball, Stokes third seamer, Jenkins and Tyler as front line spinners and Dalrymple as sixth bowler.

This team has a strong top four, Colbeck at five, Wilson a respectable six, a keeper who can really bat and four fine bowlers. There is a shortage of spin options, with only Clay available in that department, but Tyson, Garner and Gabriel look a fearsome trio of quick bowlers (I suggest Tyson and Garner with the new ball, Gabriel on when Tyson needs a breather).

Both squads have strengths and weaknesses. I think that the presence of the genuine all rounder in Ben Stokes just tips the odds in favour Roly Jenkins’ XI but I would expect it to be close.

A little while back I signed up to get a free poster from 38 degrees calling for NHS workers to be given a pay rise, and it arrived in today’s post and is now on display in my front window. Regular readers of this blog will know that I have been through a very serious illness, and my experiences then have served only to underline the extent to which I value our NHS (see the posts you find following this link), and it is long past time they received a pay rise. Their efforts during this pandemic have been amazing.

Maureen Fitzsimmons has produced an excellent twitter thread on what the #BlackLivesMatter protests have accomplished thus far, the beginning of which is screenshotted below – click to view full thread: 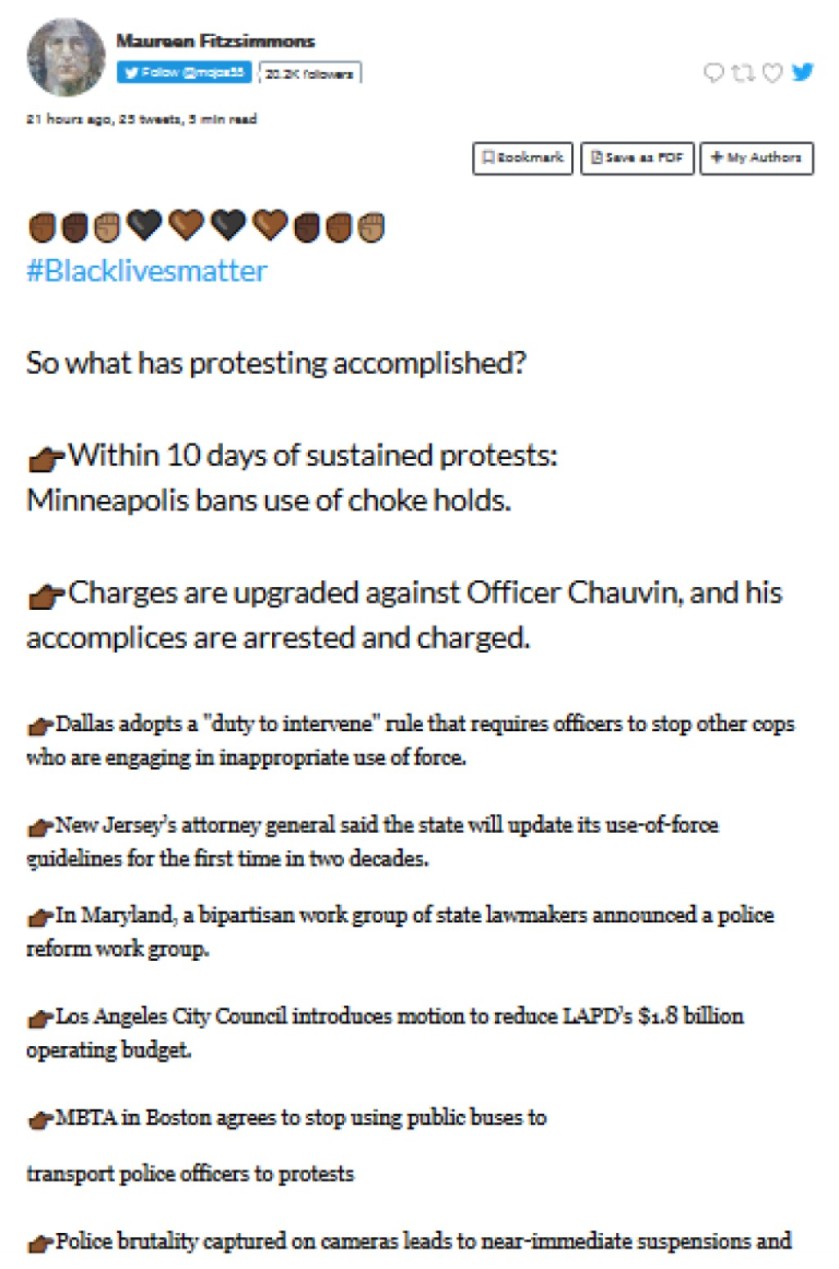 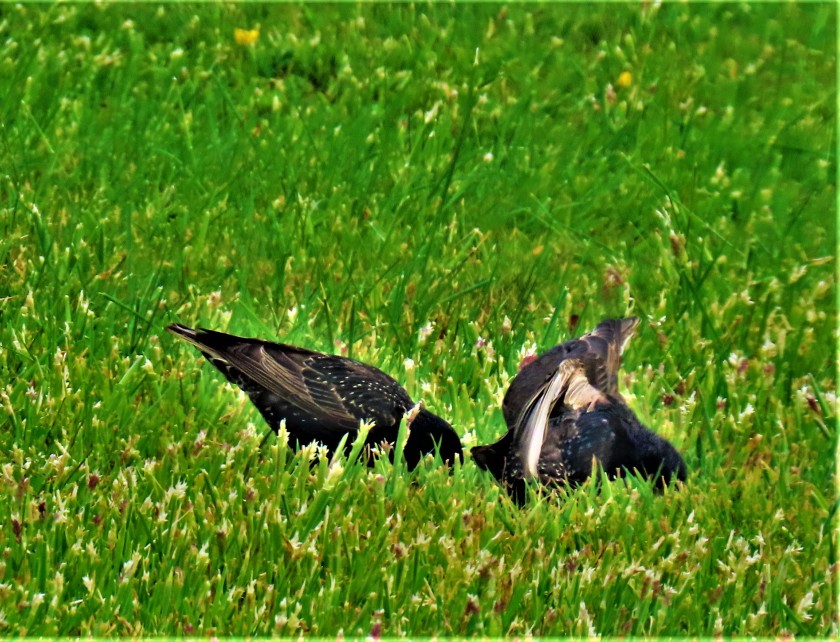 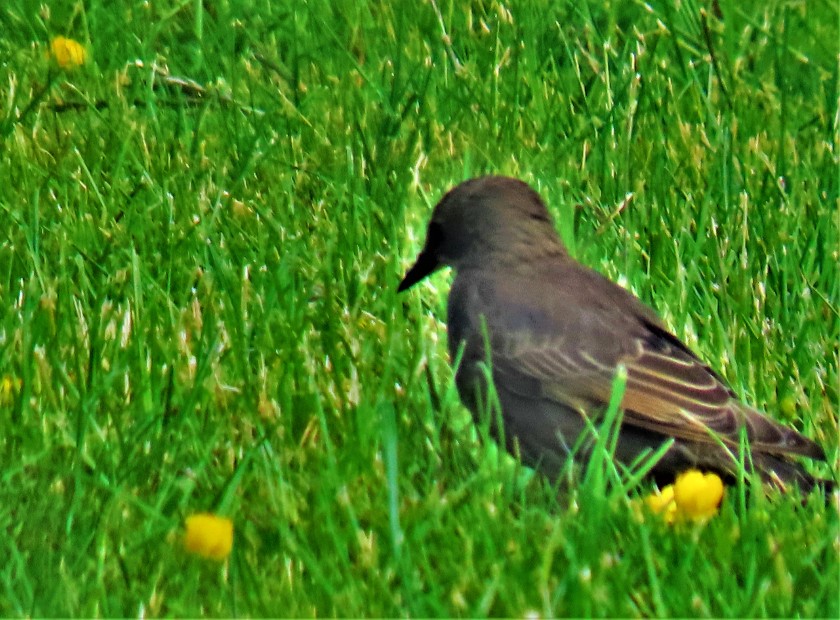 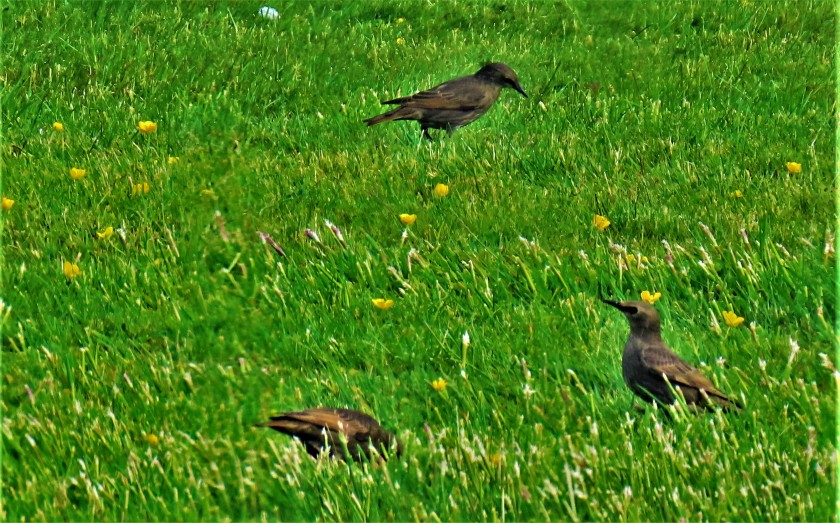 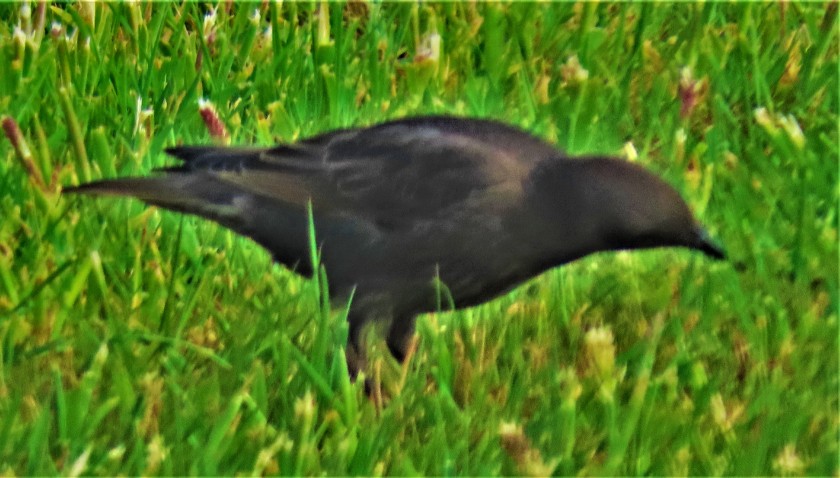 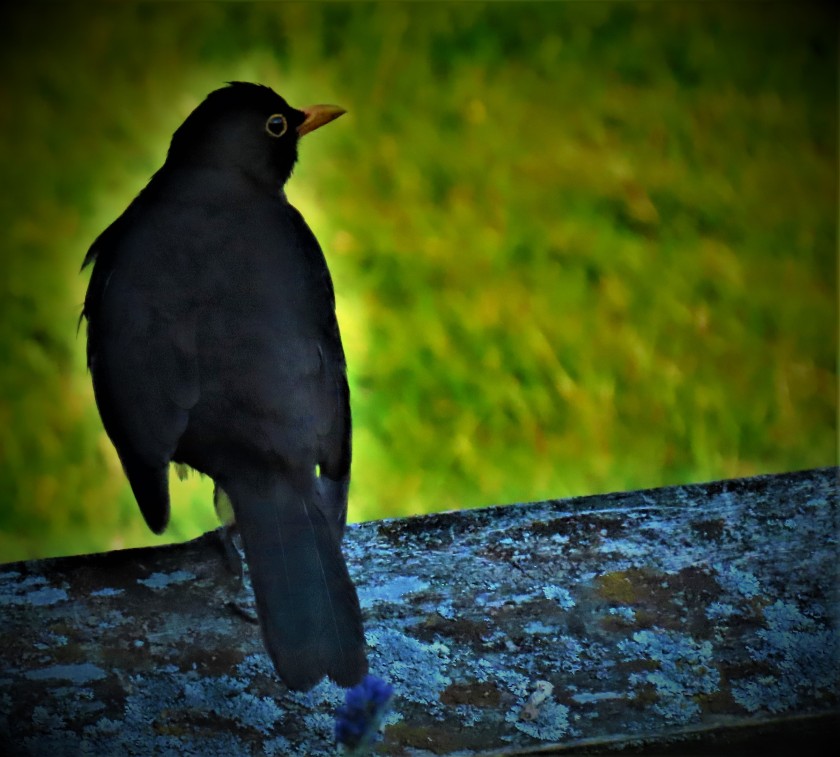 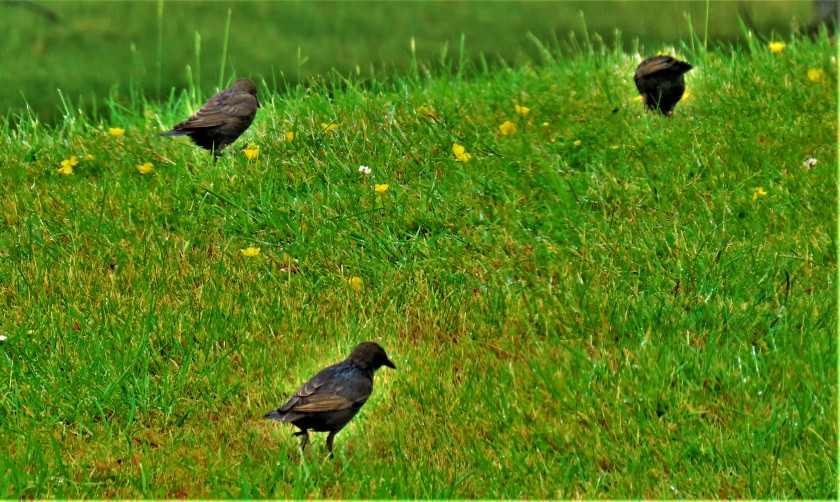 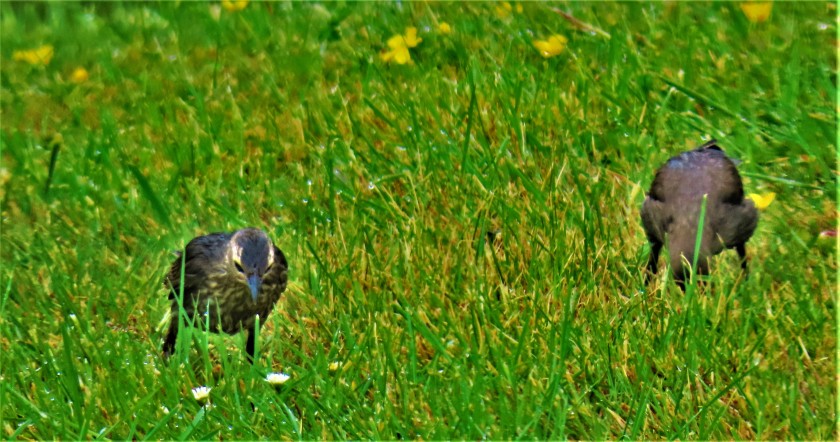 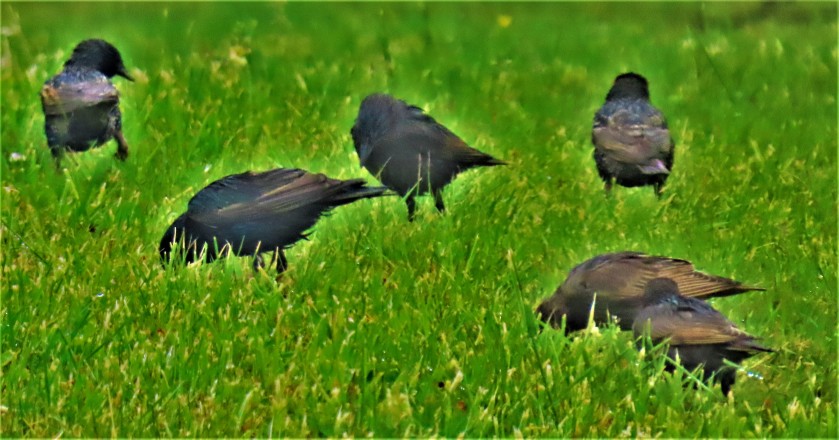