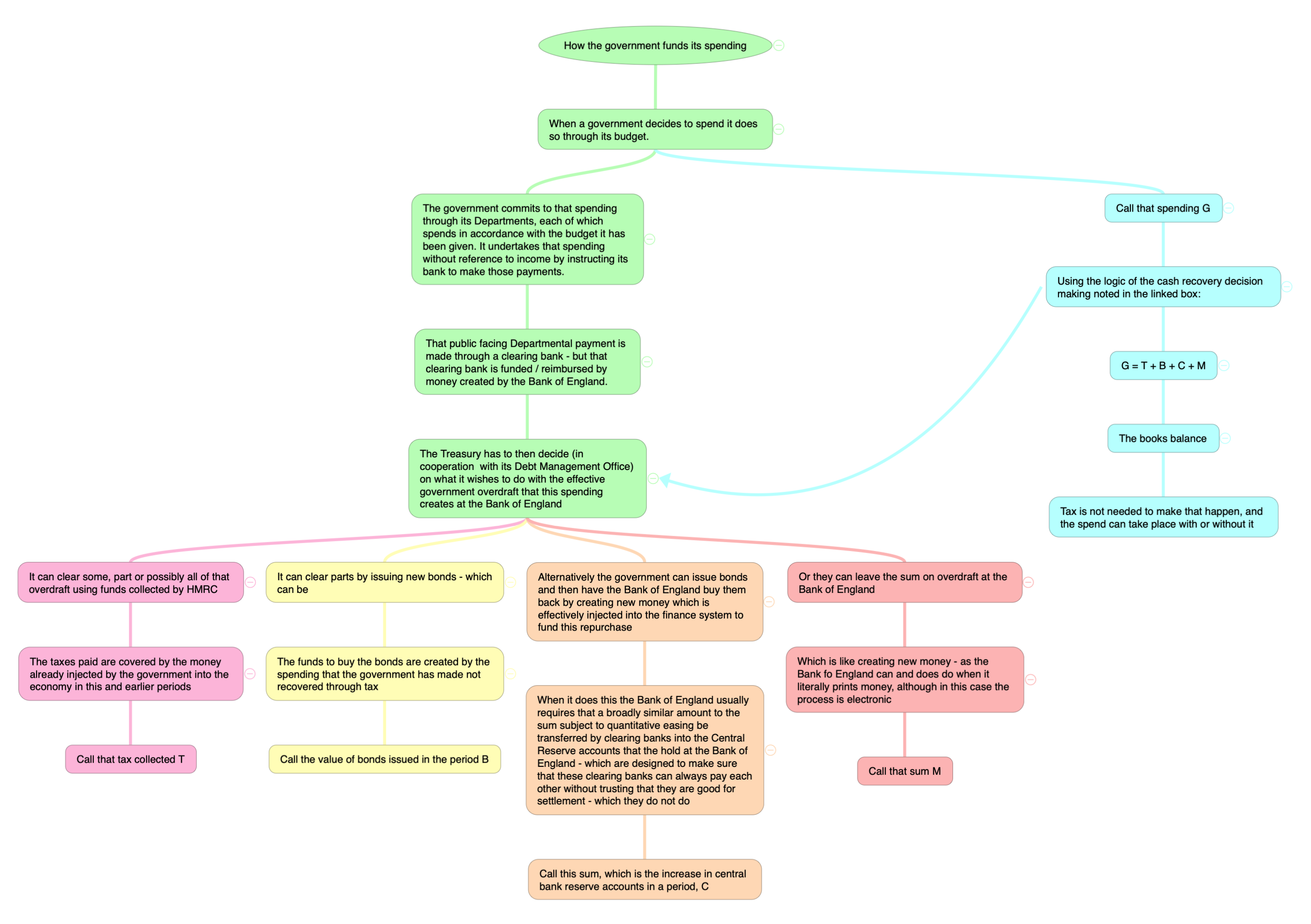 A variation on the ‘all time XI’ cricket theme inspired by CLR James’ great question “What do they know of cricket who only cricket know?” – contrives to touch on a huge variety of topics.

Welcome to another variation on the all-time XI theme. This one requires a little preliminary explanation to set the scene, but first before getting into the main body of the post it is time for a…

Some observant readers will have observed, as did one James Carroll on twitter that in yesterday’s post about New Zealand I somehow contrived to leave out Kane Williamson. So, following my usual ‘reverse tabloid’ policy in such matters I take this opportunity to redress the wrong: Williamson replaces Rutherford in the NZ My Time team and if absolutely mandated to do so I could accommodate him in the NZ All Time by dropping Martin Crowe. My thanks to Mr Carroll for being civil about making the correction and my apology to Mr Williamson for an inexcusable oversight.

The CLR James Trophy gets its name from the question at the heart of that classic cricket book “Beyond a Boundary”, “what do they know of cricket who only cricket know?” I pit two teams against each other of top level cricketers whose names give me non-cricketing links, with brief explanations of those links. I did consider honouring a former cricketer with a famously broad range of interests, Ed Smith and a polymath in Peter Medawar, but decided to stick with the CLR option. It is time to meet the first of our two XIs…

This team features a good top six, a genuine all rounder in Stephenson, a keeper who can bat, and three varied specialist bowlers. With Grace also worth his place as a bowler the bowling has depth and variety, with Stephenson and Morrison to take the new ball and Dennett, Balaskas and Grace to provide alternatives.

This team has a decent top five, a couple of genuine all rounders, a keeper who can bat, and three fine and varied bowlers. Johnson, Walker, Boyle, Drake and Stevens is a bowling attack that should not struggle overmuch to take 20 wickets.

WG Grace’s XI are the stronger in batting of the two, although no side who can send Johnson in at no9 can be considered deficient in that department. But I suspect that the bowling resources of Greville Stevens’ XI are stronger overall. However countering that is the undeniable fact that WG Grace’s XI have the better keeper. I believe this would be a very close and highly compelling contest, and I cannot pick a winner. Note that the presence of Mr Bird notwithstanding I have not selected players solely on the basis of their names – it is always what they offer as cricketers that comes first.

The correction has been made and due apologies issued, the CLR James Trophy has been introduced and the contending XIs have been put through their paces, so all that now remains is my usual sign off: