Continuing my series of all time XIs with Worcestershire.

Welcome to the next post in my series of All Time XIs. Today, following from the opening post which featured Surrey and the second about Gloucestershire the focus is on Worcestershire.

I could have picked any number of fast-medium bowlers who have played for Worcestershire down the years, but I think that Burrows’ outright speed combined with the control of Coldwell and McGrath would work well, with Gifford providing the main spin option. D’Oliveira and Hick could also both bowl some overs, and each would bring something different to the table in that department. The batting also looks solid.

Here are a few of my latest… 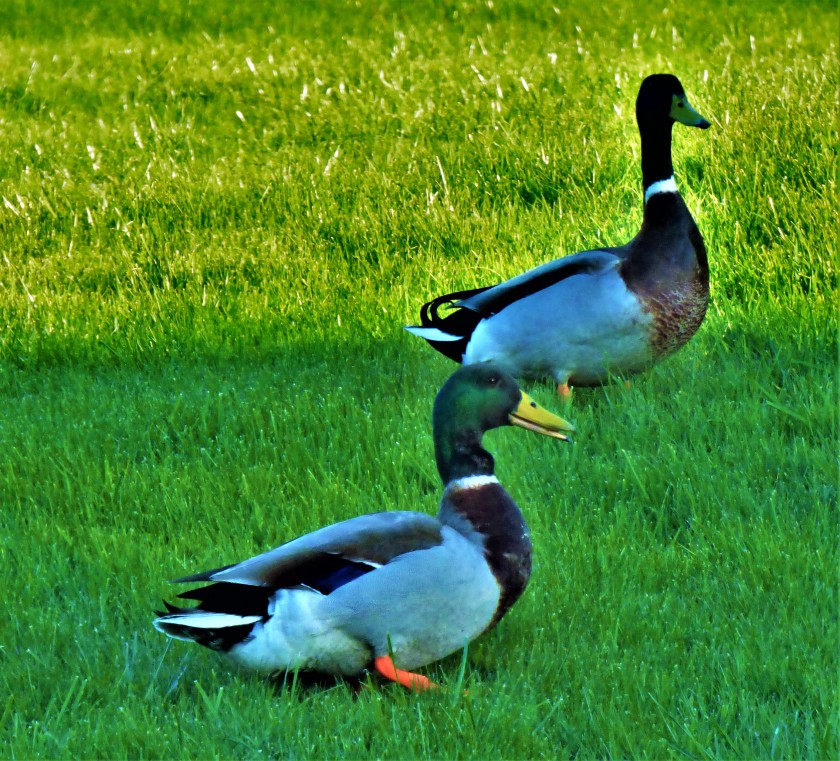 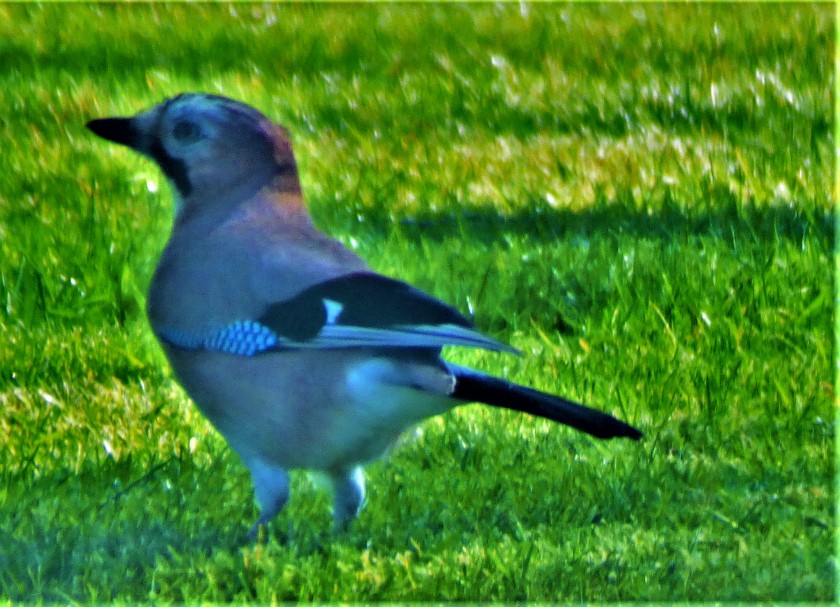 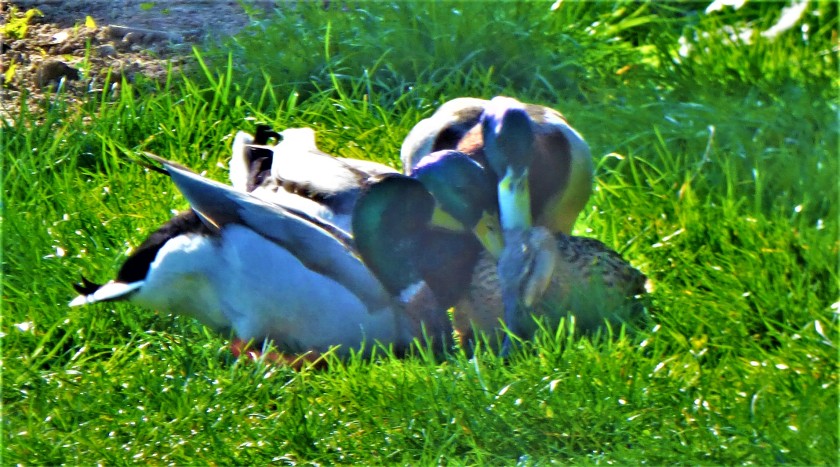 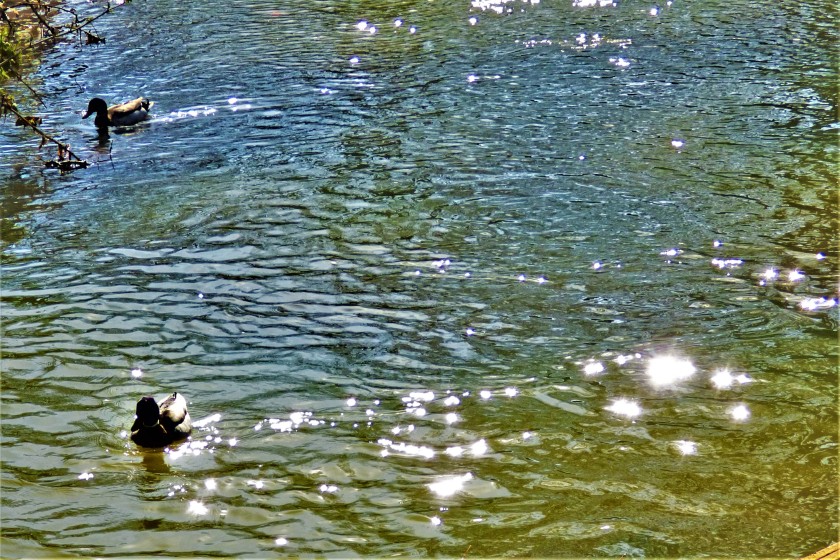 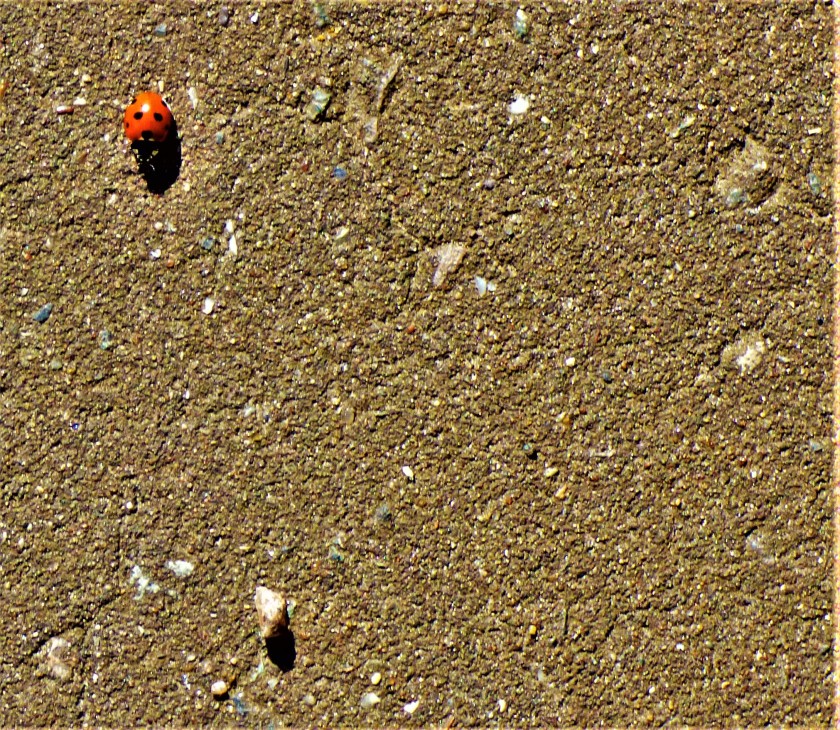