A look at some of the more significant performances in the last round out of county championship matches, and some photographs. 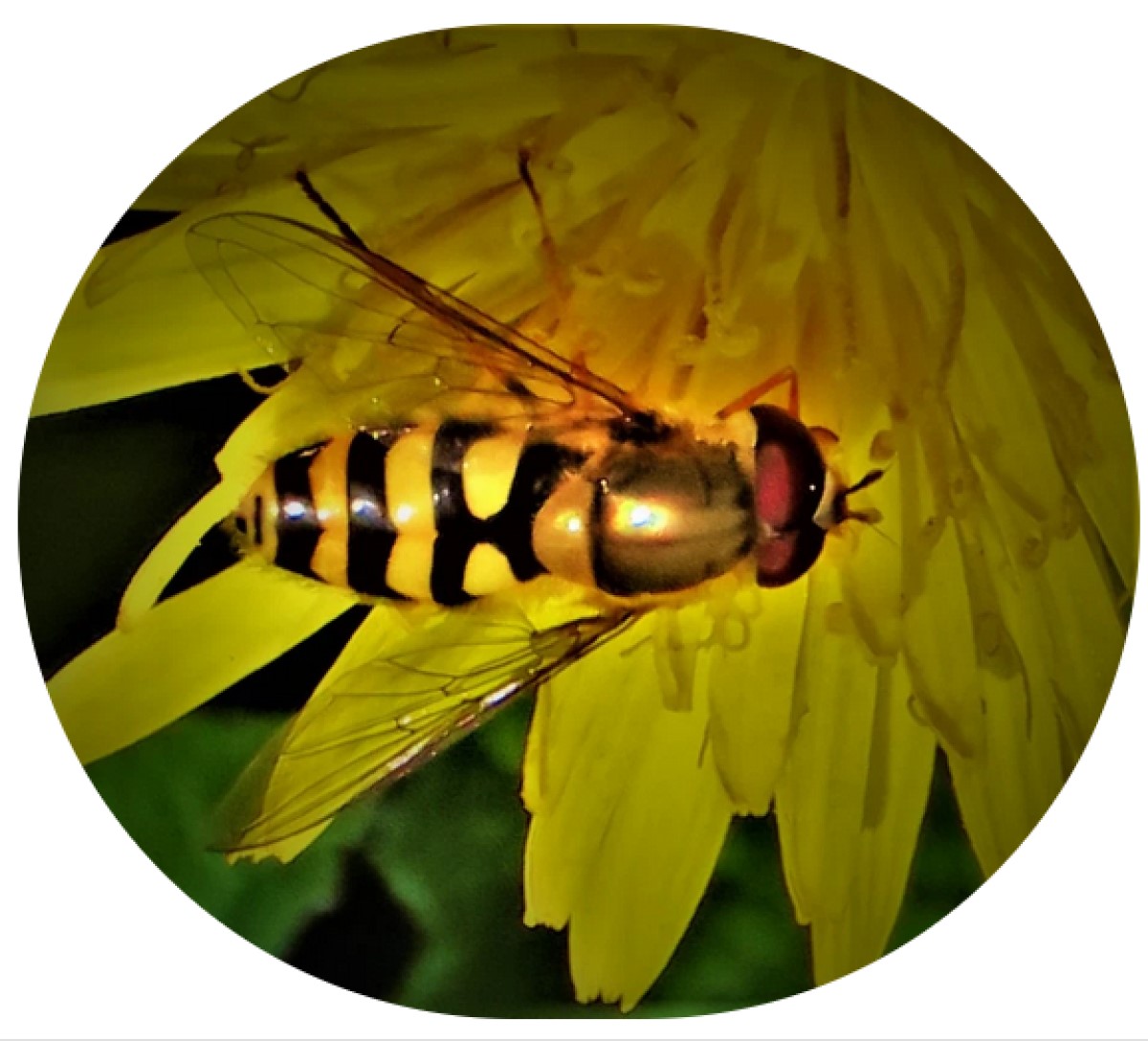 This post looks at several very significant performances in the round of County Championship matches the concluded yesterday. The action ended when Hampshire accepted that even if they captured the last Gloucestershire wicket they could not knock the runs off in the time remaining. Worcestershire and Nottinghamshire also drew, as did Durham and Derbyshire. Warwickshire, Northamptonshire, Yorkshire and Lancashire all completed victories to go with those obtained by Somerset and Middlesex yesterday.

David Bedingham was the chief architect of Dutham’s big total against Derbyshire. Durham were guilty of being over=cautious thereafter, first declining to enforce the follow on after a fine bowling effort from Chris Rushworth and then batting on until they were 384 ahead before declaring. Derbyshire were never in serious danger of defeat because of these tactics. Bedingham now averages of 50 in first class cricket, after 40 appearances at that level.

Worcestershire did make Nottinghamshire follow on, but had to settle for a draw. Haseeb Hameed, who had already scored 111 in Notts’ first innings 276 and Ben Slater each reached 114 not out, as with eight extras in there, Notts reached 236-0 in their second innings before the two sides accepted the draw. It would be premature to talk about Hameed in England terms after one tremendous match following several years in the wilderness, but it is good to see him making runs once again.

Somerset’s win over Leicestershire featured important performances from four players: Craig Overton with eight wickets in the match, and Jack Leach with five very economical ones were both hugely impressive with the ball, Overton seeming to have found some extra pace from somewhere to answer one of the criticisms that have been made of him. Tom Abell made runs in both innings, and Tom Lammonby, after a shocking start to the season scored an unbeaten 70 in the final innings to lead his side to a nine wicket win.

Warwickshire chased down a significant total in the fourth innings against Essex, including denying Simon Harmer any wickets. Robert Yates, a promising youngster, anchored the chase with an undefeated 120, supported chiefly by Indian international Hanuma Vihari and Sam Hain, a definite England prospect.

Northamptonshire chased down over 350 to beat Glamorgan, and the principal architect of that successful chase was Ricardo Vasconcelos, who produced his second 150+ score of the season – a new career best of 185 not out.

I have saved to the last the performance I rate highest of the lot. Lancashire beat Kent by an innings. This outcome was set up by an astonishing lower order turnaround that saw 190-6 become 525 all out, with nos 8 and 9 each scoring centuries, and the key architect of the subsequent victory was leg spinner Matt Parkinson, who after an economical first innings performance that yielded him two wickets took a career best seven in the second Kent innings. At high water mark in that second innings Kent were 305-4 and looked well capable of saving the game, but Parkinson, supported by Danny Lamb (whose sister Emma also had a big day out yesterday, with a ton and a wicket for Lancashire Women) ensured that Lancashire got the result their superiority merited. Parkinson’s match figures 9-164 (2-38, 7-126, the latter resulting from 52 overs of bowling) mean that he now has 77 FC wickets at 23.58, and even if he does not play a home test this season he must surely be in the Ashes party as one of the two first choice spinners alongside Leach.

Please feel free to use the comments to mention significant performances that you feel I have overlooked – this has been a particularly impressive set of games.