A brief account of the WBBL final which took place early this morning UK time.

This post looks at the final of the Women’s Big Bash League, which took place in the early hours of this morning UK time.

Sophie Devine had had a dream season for the Adelaide Strikers but had a personal nightmare in the final. The Kiwi fell for just five, before her compatriot Suzie Bates and Tahlia McGrath righted things with a good second wicket stand. Both were out close together and Bridget Patterson and Kayleigh Mack both went cheaply, but Amanda–Jade Wellington whose previous competition best score was 23 made a splendid 55 off 33 balls to give the strikers a final total of 161-7 from their 20 overs. Maddy Green managed only 11 for Heat in the reply, but then Sammy–Jo Johnson blasted 27 off just 11 balls (including four sixes off Sophie Devine) to put Heat well ahead of the rate. Jess Jonassen made 33 off 28, and Laura Harris was unbeaten on 19, in partnership with player of the final Beth Mooney who anchored the innings with an unbeaten 56, Heat having 11 balls to spare (and six wickets, including Kiwi all-rounder Amelia Kerr, due to come in next) when they completed the chase. To win a big tournament is a fine achievement, but to do so twice running is particularly impressive because on the second occasion everyone else knows that you are the team to beat. Sophie Devine was player of the tournament, but in the final she could only produce five and figures of 1-46 from three overs. It was a highly enjoyable final, but ultimately Brisbane Heat were simply too good for Adelaide Strikers. 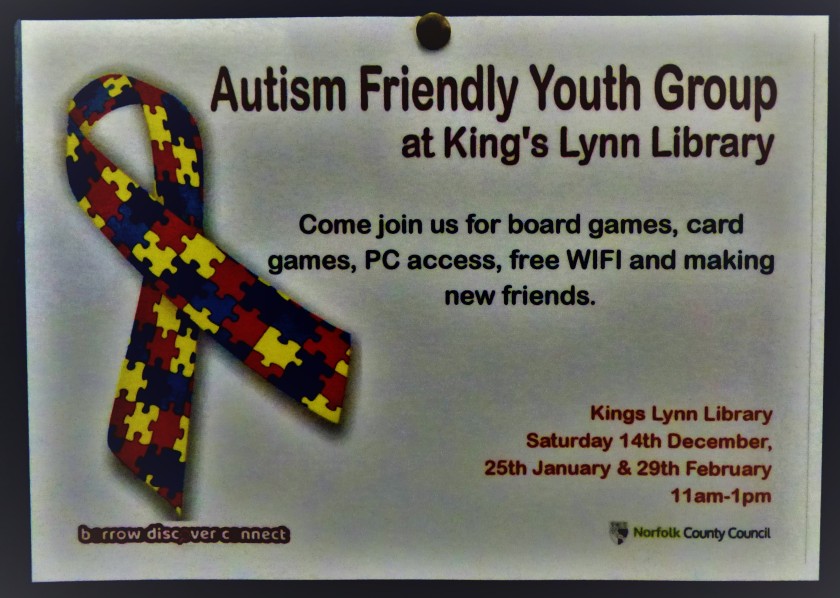 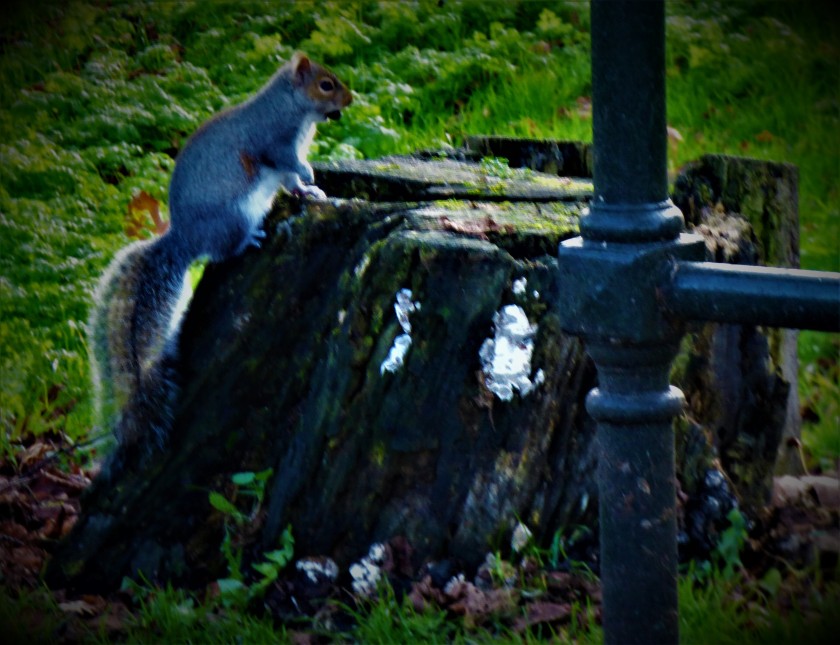