Today being Monday the ‘all time XI’ post focusses on an international outfit, in this case Pakistan.

Welcome to the latest installment in my series of ‘all time XI‘ cricket themed posts. Today, in keeping with our Monday tradition we look at an international set up. Today the focus is on Pakistan.

PAKISTAN IN MY TIME

This team has a solid top five, one of the greatest ever all rounders and captains at no six, a keeper who can bat, and an awesome quartet of bowlers. The bowling, with a left arm speedster, two right arm speedsters, a leg spinner and an off spinner has both depth and variety. With Imran to captain them this would be a very tough unit to do battle against.

THE NEW NAMES FOR THE ALL TIME XI

THOSE WHO MISSED OUT

I have mentioned in passing Abdul Qadir, who I believe deserves full credit for keeping wrist spin bowling alive. Shoaib Akhtar, the ‘Rawalpindi Express’ might have had a fast bowling spot, but his record does not compare with Waqar Younis, and I am a little sceptical about his ‘first record 100mph delivery’, since a) there was something of an obsession during that world cup with the mark being reached, b)the delivery in question did not actually cause many problems and c)Jeff Thomson, Frank Tyson and even Charles Kortright of old may well have bowled deliveries that travelled at over 100mph but were not recorded as doing so, there being no recording equipment available at the time. If Shaheen Shah Afridi continues as he has started his left arm pave bowling will merit serious consideration, but it is Waqar’s place that would in danger – he is very much a pure bowler, and so could not be selected in place of Wasim. Sarfraz Nawaz, a fast medium not altogether dissimilar to Fazal produced one outstanding spell, 7-1 in 33 balls v Australia as 305-3 became 310 all out, but his record overall is not a match for Fazal’s. Shahid Afridi, a big hitting batter and leg spin bowler, was among the most watchable of all cricketers but his record does not have the substance to match the style. There are three batters with outstanding records who I have ignored for reasons other than their cricketing ability. Inzamam-ul-Haq was considered for the place that I awarded to Misbah, and I fully accept that he has a valid claim. Imtiaz Ahmed and Taslim Arif were both heavy scoring keepers. Asif Iqbal, a middle order batter and sometimes useful slow-medium bowler would also have his advocates. It is also a matter of regret to me that I could find no way of equipping this unit with a front line left arm spin option, and I am open to genuine suggestions about this. Finally, Asif Mujtaba and Ijaz Ahmed both had good records, but I could not see them ahead of those I actually picked. I also remind people that no two people’s selections would ever be in complete agreement in an exercise of this nature, although I would expect the choice of Imran as skipper to be pretty much unanimous.

Our journey through Pakistan cricket is at and end, but before my usual sign off I have a couple of links to share, both from Tax Research UK:

And now for those pictures… 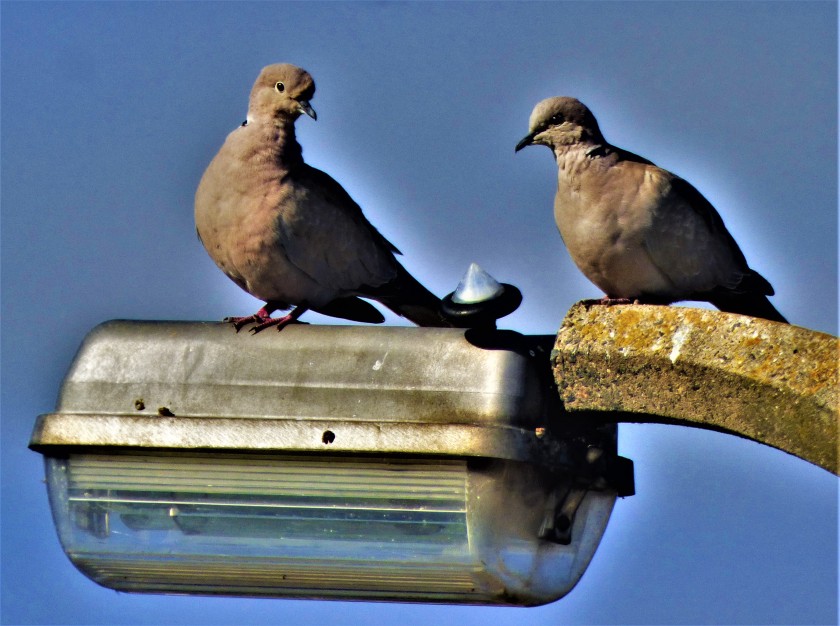 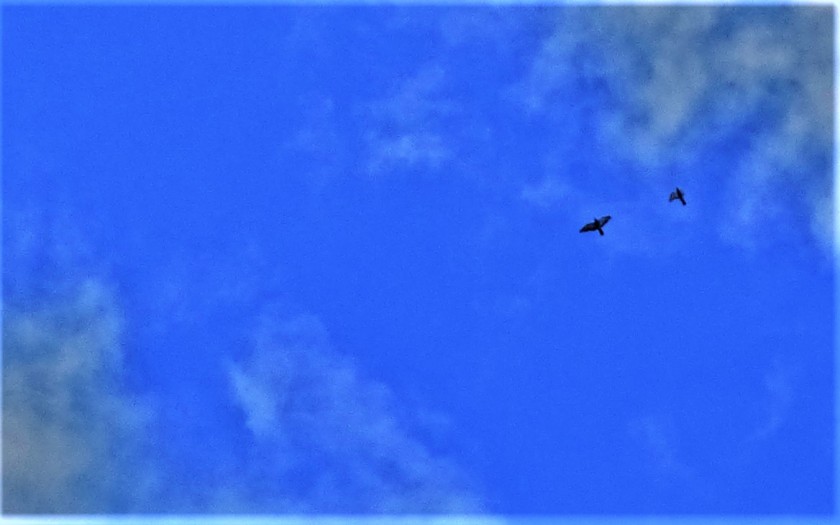 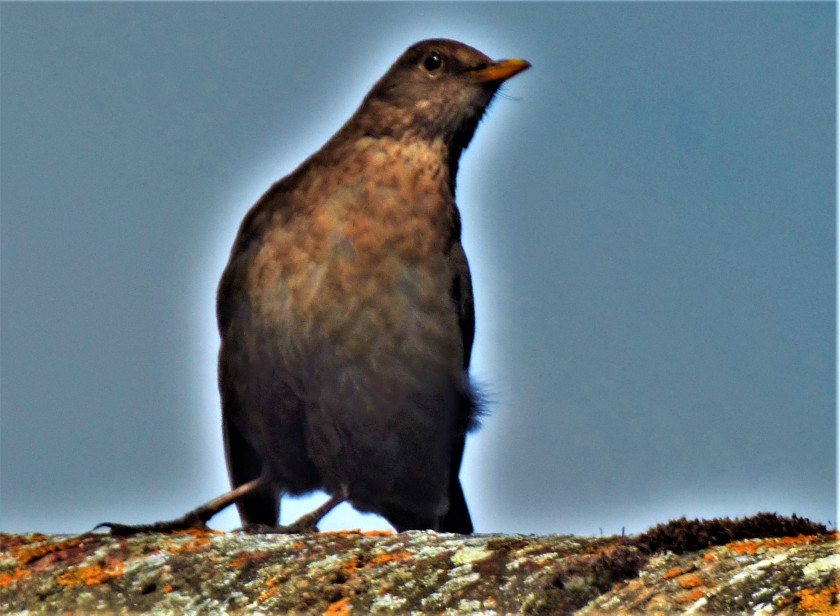 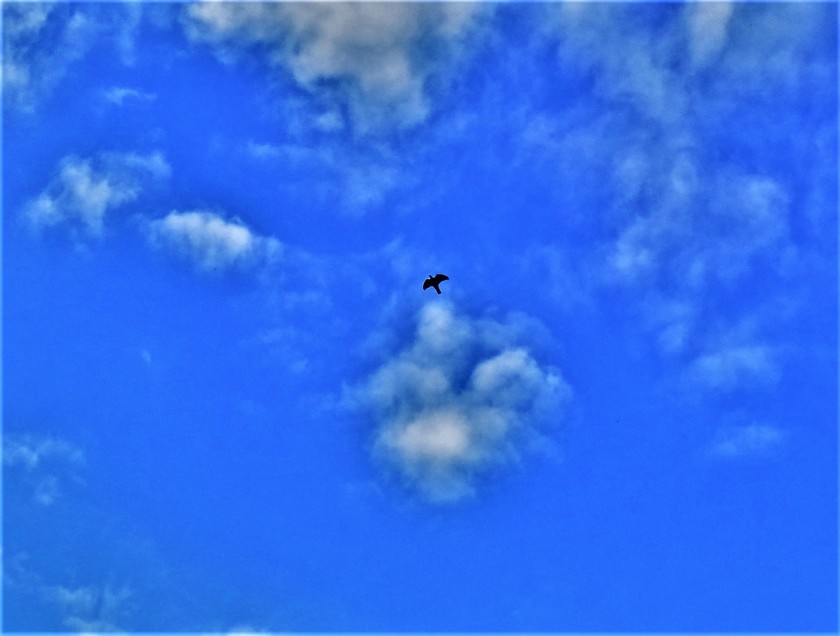 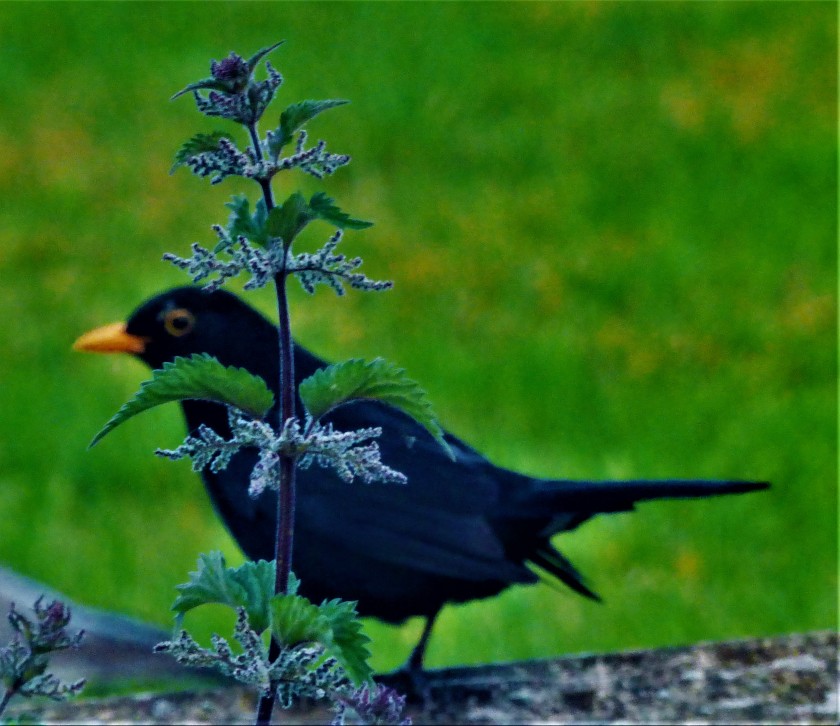 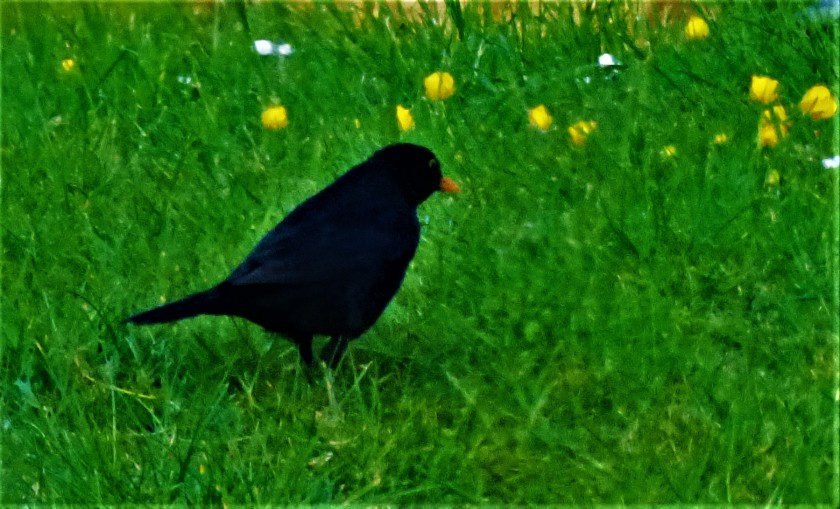 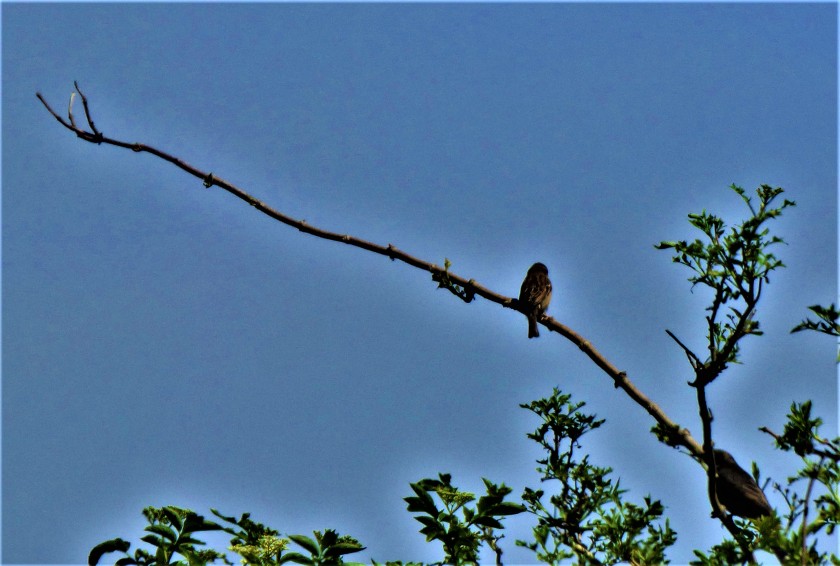 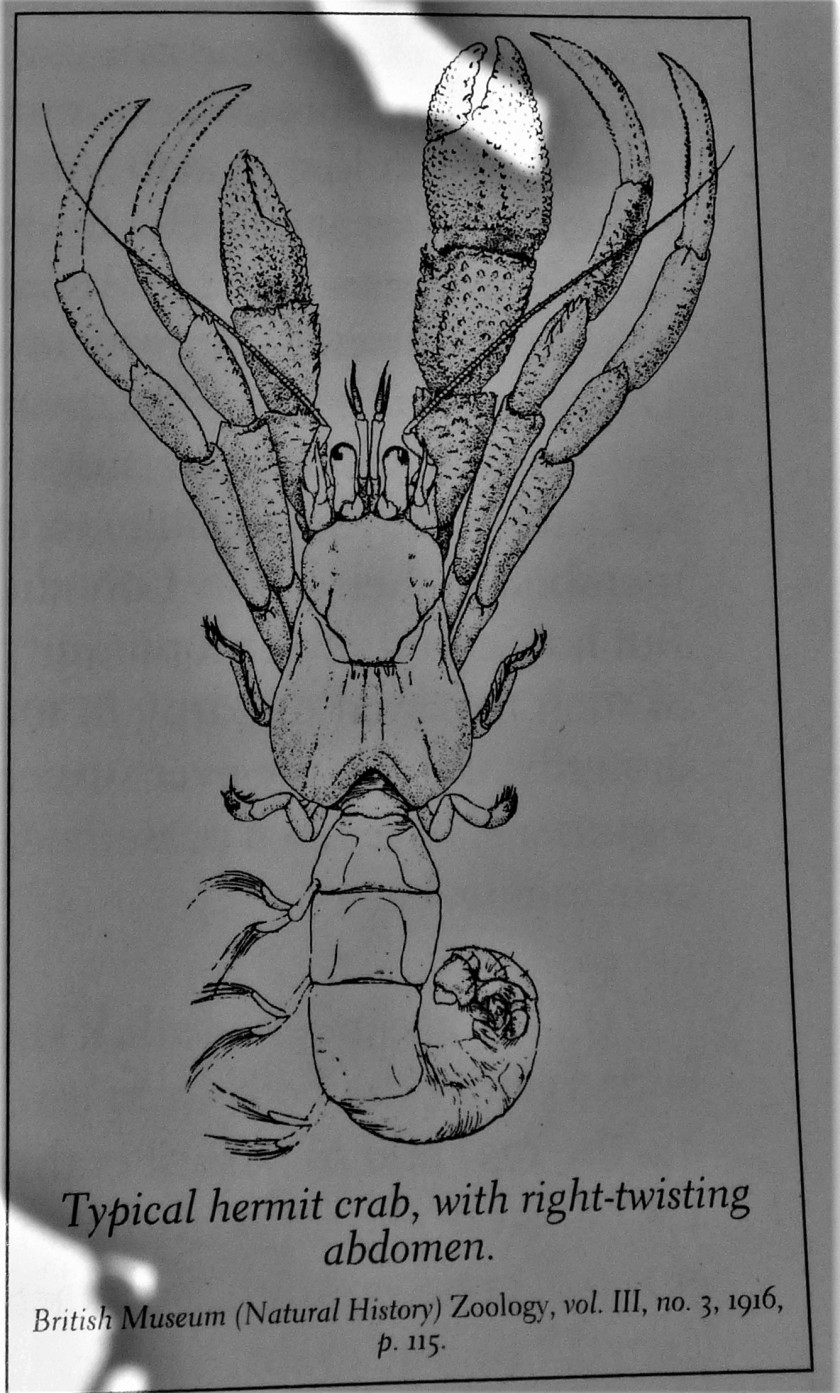 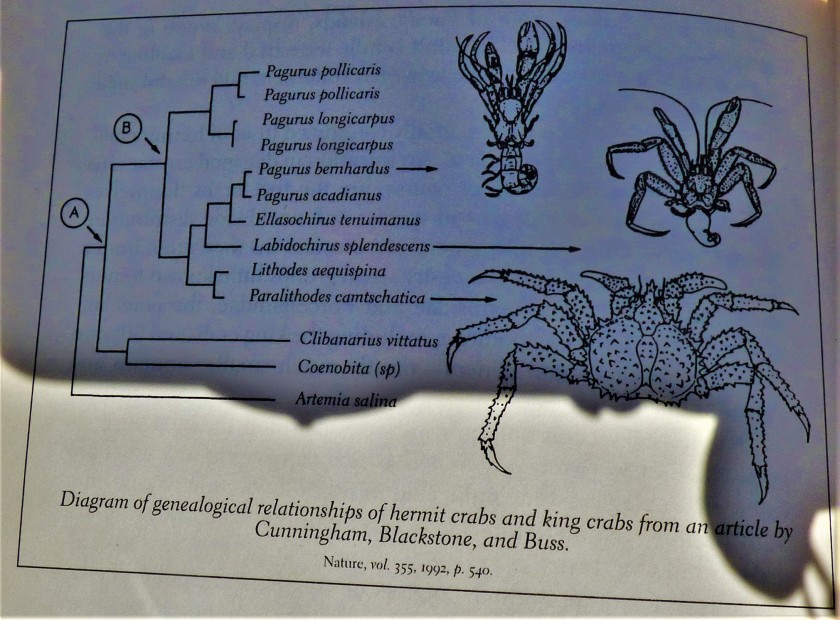 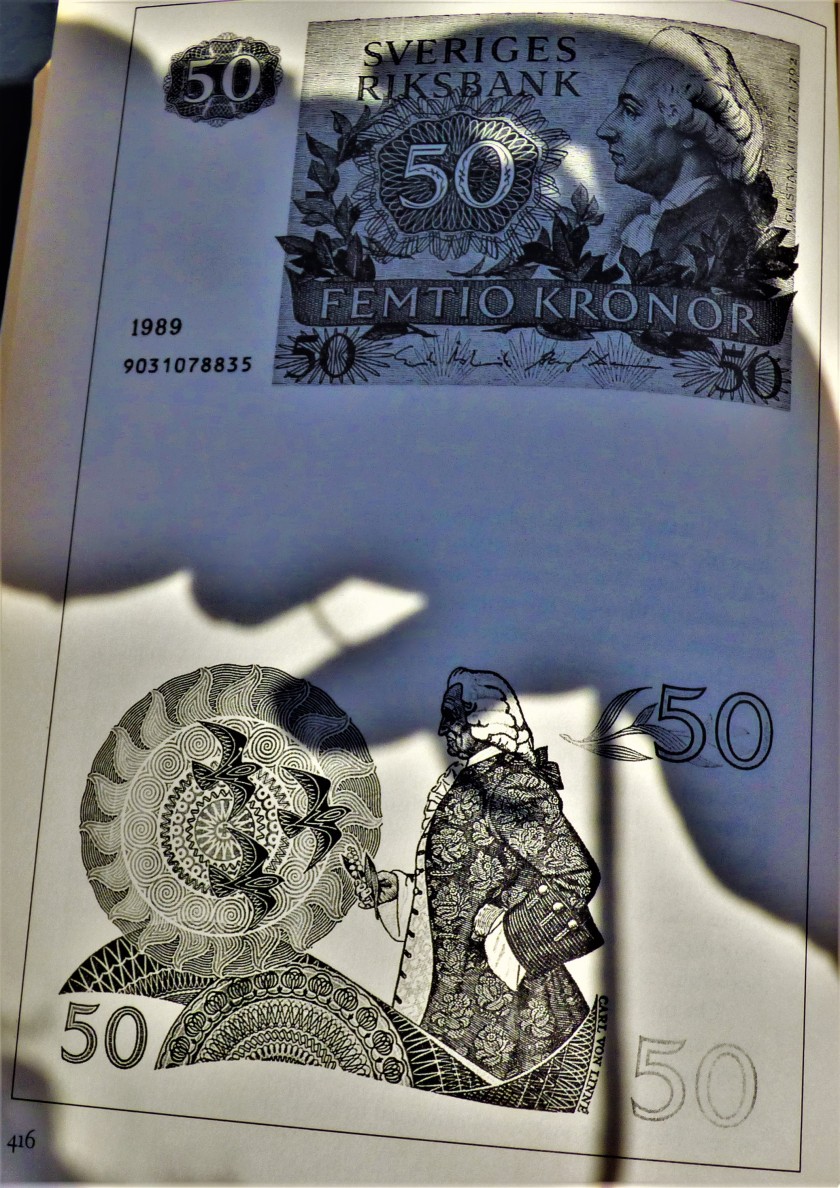 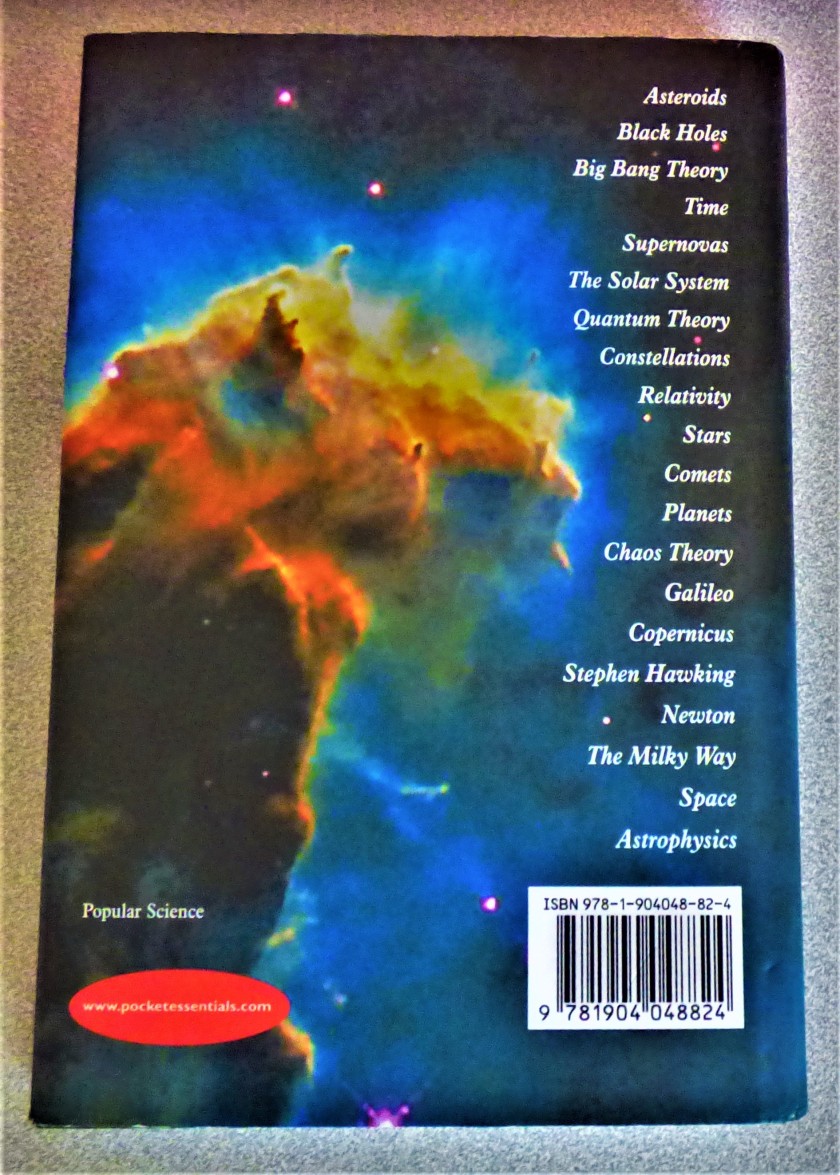 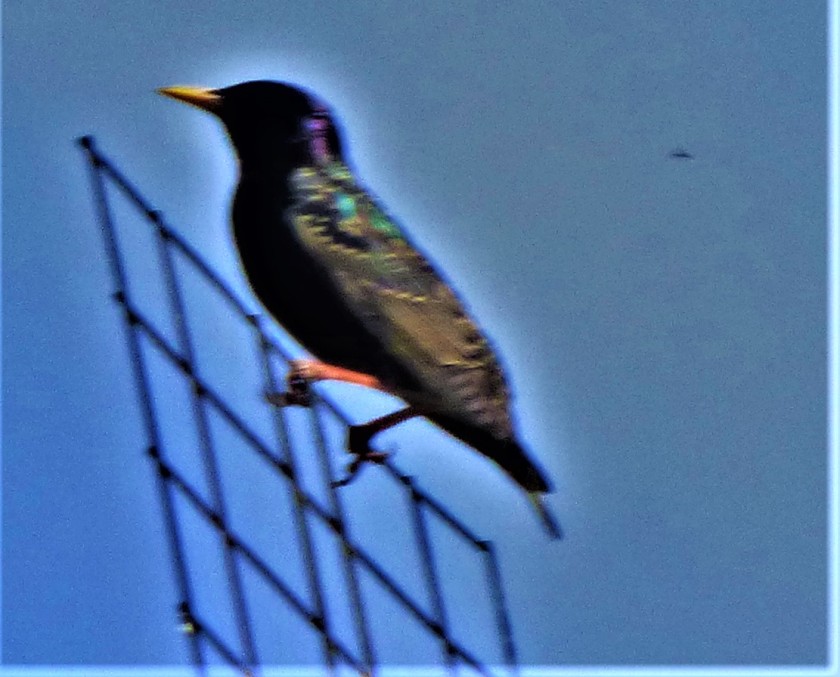 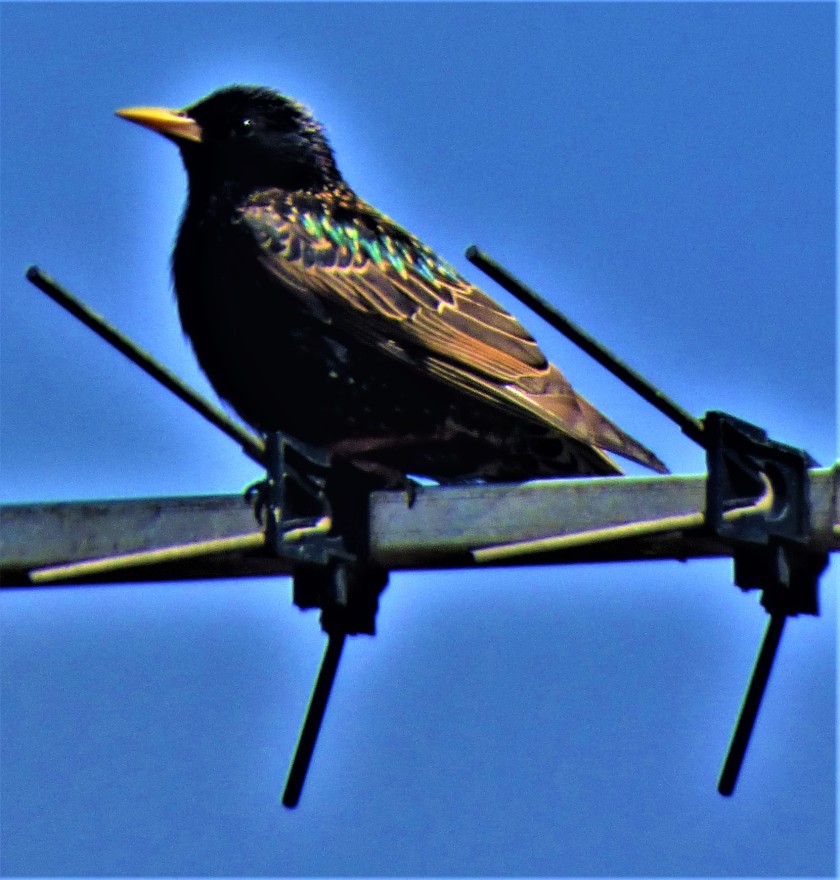