An account of the finish of the Nottinghamshire vs Surrey game in the county championship, some quality photos and some important links. 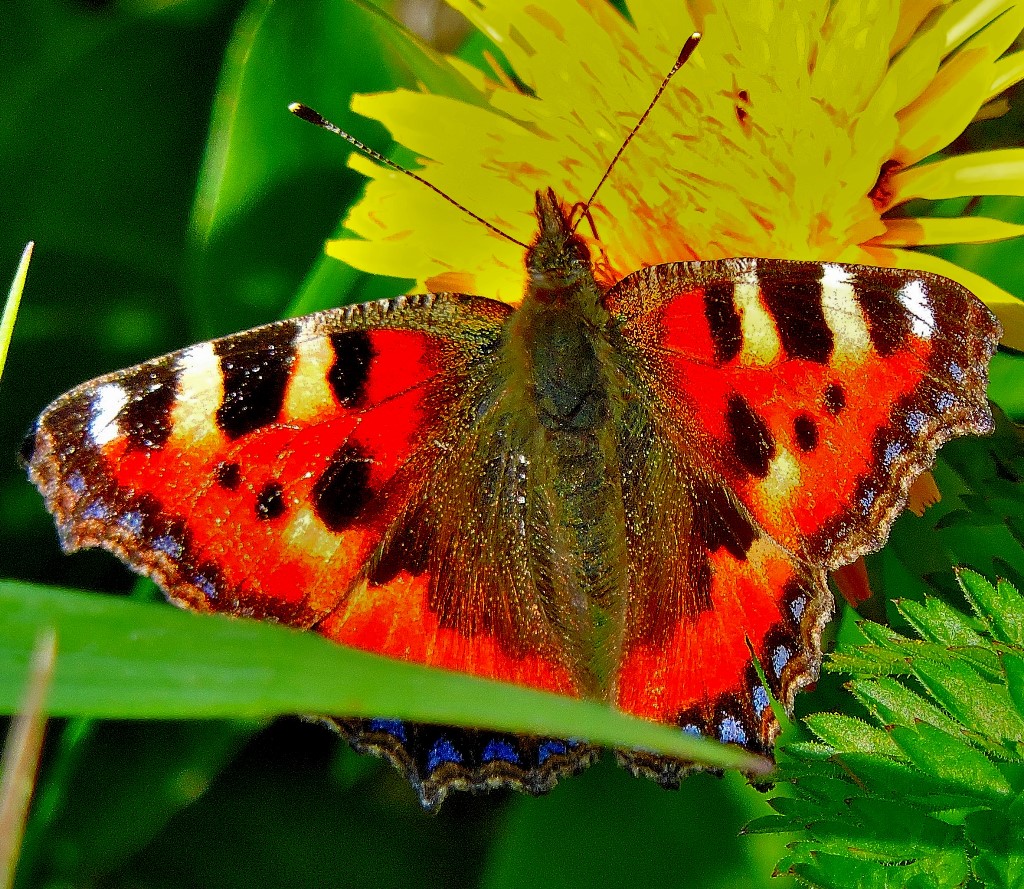 As well as an account of a classic finish in the county championship match between Surrey and Notts I have some photos and a few links to share.

Thanks to Kumar Sangakkara and Arun Harinath in their second innings Surrey came into the final day with half a chance of completing a Lazarus like come back. Surrey’s second innings ended on the stroke of lunch with them having built a lead of 168 – just enough that things might get interesting…

Opener Greg Smith played a solid innings for Notts, but when he was out the score was 152-7 and an upset was definitely possible. However, nos 8 and 9, with a pair of genuine tail-enders to follow saw through the danger to get Notts home by three wickets. There was no play anywhere else in the country.

Owing to the nature of the day (cricket in the middle thereof), I took two walks, one in the morning and one in the evening and I have pictures from both to share… 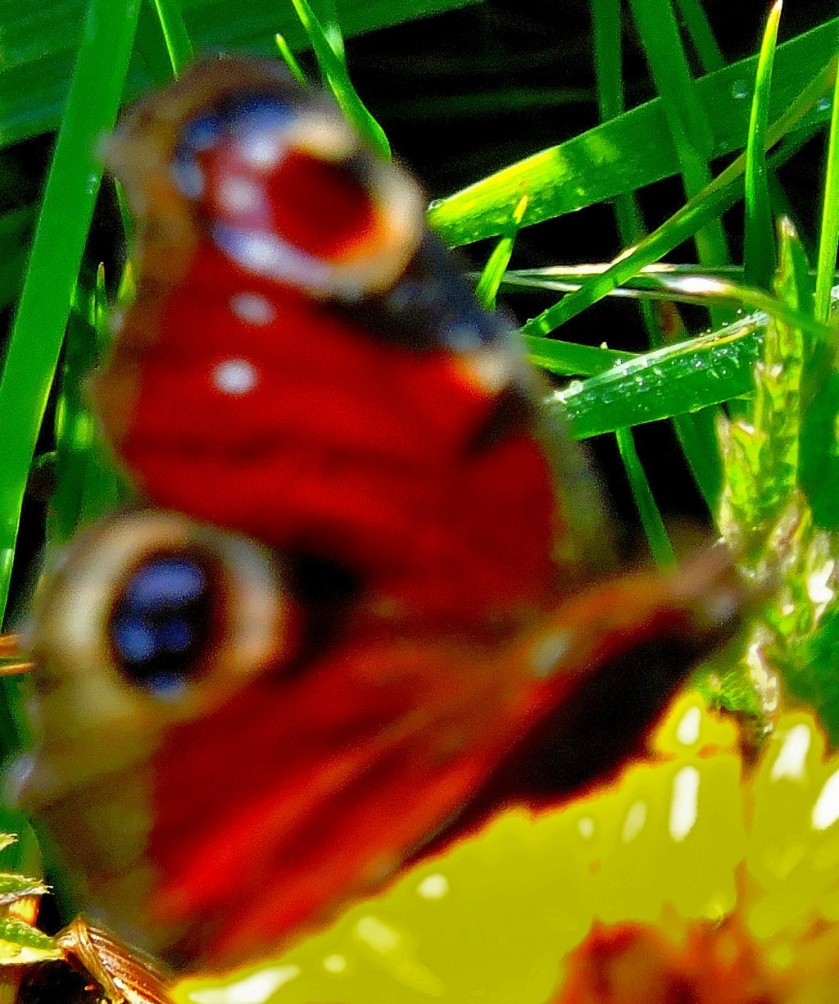 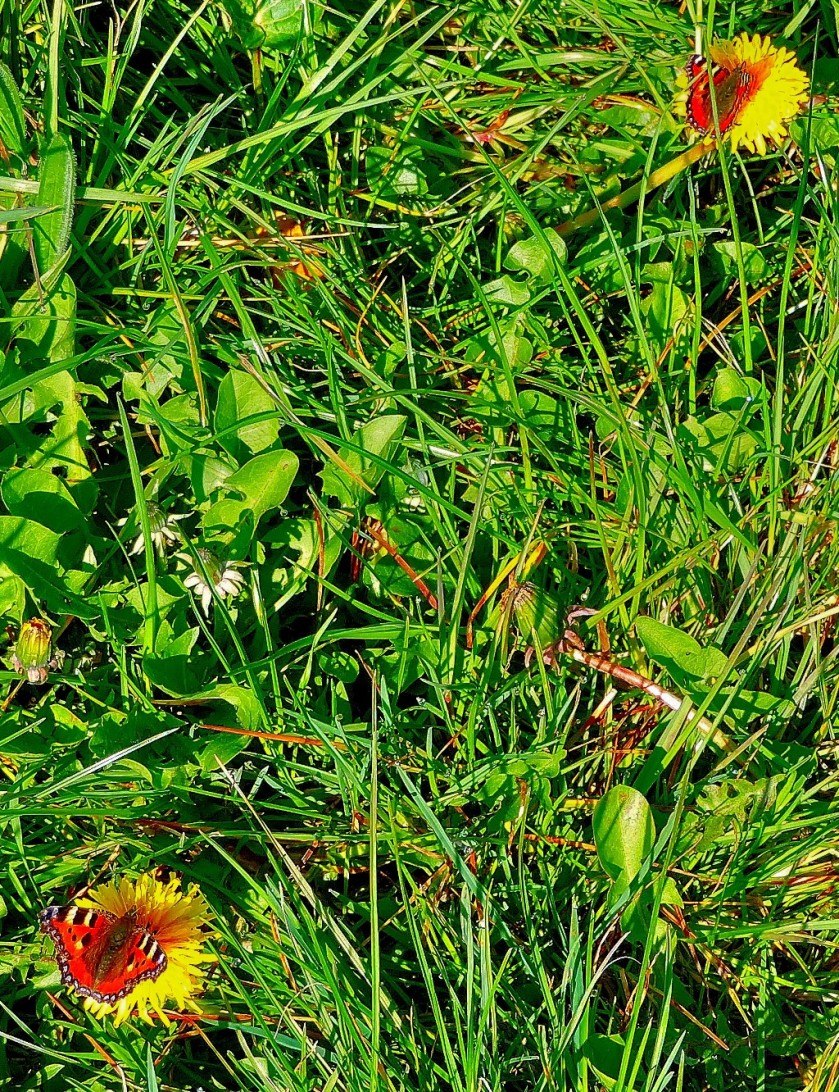 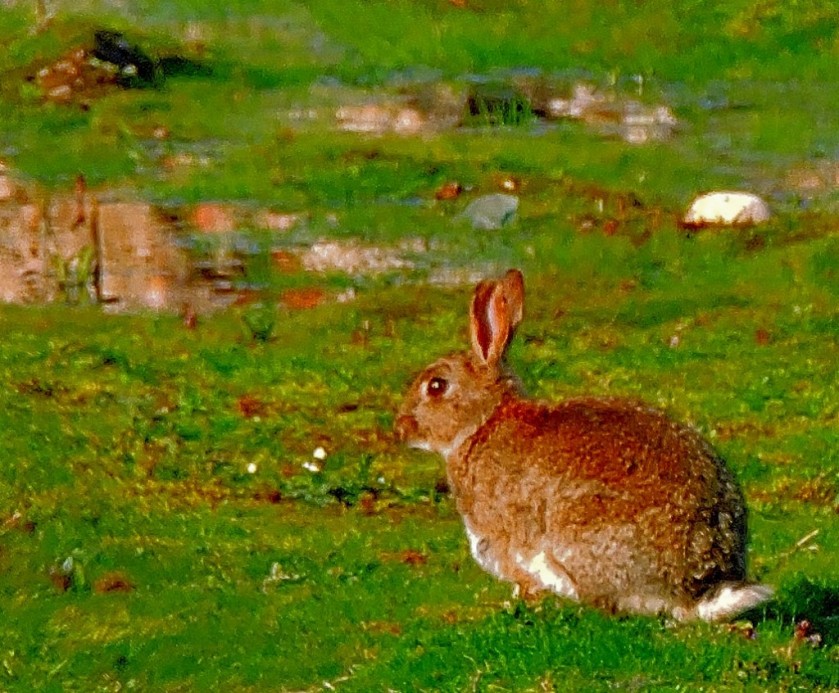 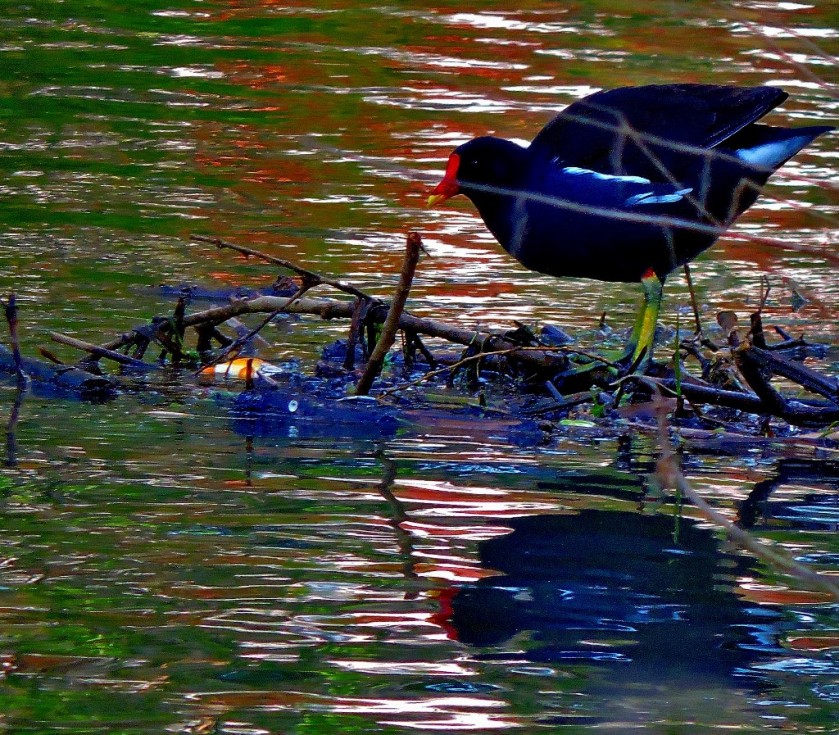 My first link is to a piece in the Mirror which shocked me. This is a story of a school using leg gaitors to restrain a six year old autistic child.

My second link is a thunderclap “#Kidsneednature”

My next three links all relate to:

The folks at disabledgo have put out a top 10 of fully accessible attractions in London which has led me to create:

Sian Berry has been running the best campaign of all the contenders for London Mayor by the proverbial country mile, and today she has responded as a potential decision maker to not one or even two but three change.org petitions that I have signed. I have links below to the pages that show her very detailed and very positive responses to all three.