A mention of politics, cricket and summer being here. Some good photographs as well.

I have various things to cover, and of course pictures to share. I will work up to the pictures, covering everything else first…

The only vote I was able to take part in was for Norfolk Police & Crime Commissioner, and although disappointed that it went the way of the Tory (by a small margin from Labour) I was pleased to see the incumbent, Mr Bett, finish a humiliating fourth.

The news from these was nearly all good. Sadiq Khan won with a record vote for any candidate in any London Mayoral election. This has probably had the added beneficial effect of ensuring that no further campaigns will be conducted under the malign influence of Sir Lizard of Oz (yes, even as the latest effort to be besmirched by his dirty pawprints was unravelling in spectacular fashion Mr Cameron was orchestrating a knighthood for him) aka Linton Crosby. Sian Berry was rewarded for the excellence of her own campaign with third place, a record vote for a Green candidate and election to the Greater London Assembly along with Caroline Russell, while Shahrar Ali just missed out on becoming a third Green GLA member.

The English cricket season is well under way, with some heavy scoring going on all over the country. May 9th 1895 was the day on which W G Grace played his first first class innings of that season, and just 21 days later he reached 1,000 runs for the season, the first time that feat had been achieved in May (the strict 1,000 in May has since been emulated only by Wally Hammond and Charlie Hallows, although Tom Hayward, Don Bradman (twice), Bill Edrich, Glenn Turner and Graeme Hick all reached 1,000 for the English season before June, having played some innings in April).

After a somewhat patchy spring, summer appears to have started early. For the second straight day I am in shorts and t-shirt. Here are some summery photographs to end the post (in tiled mosic form – click on an individual to view at full size)… 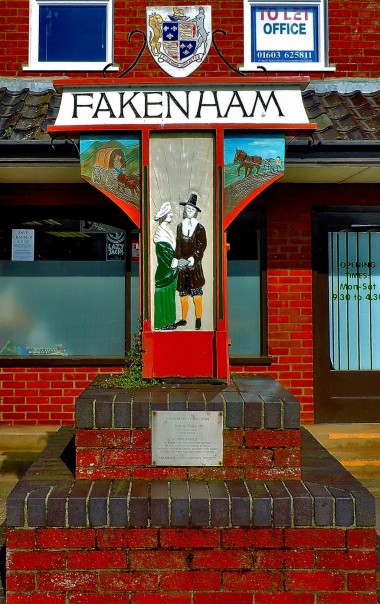 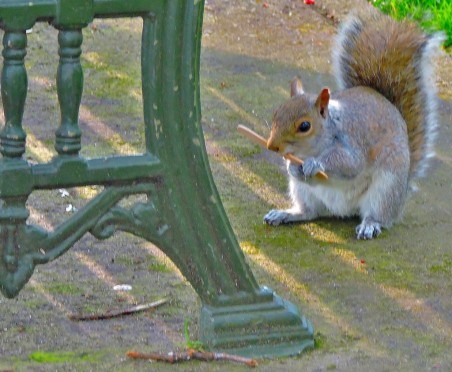 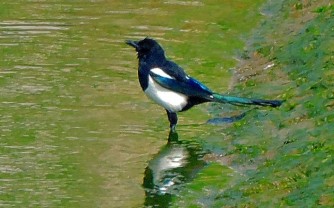 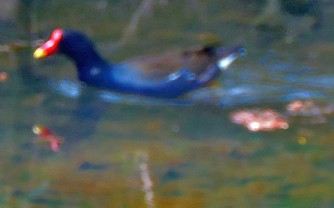 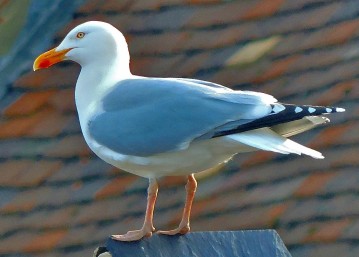 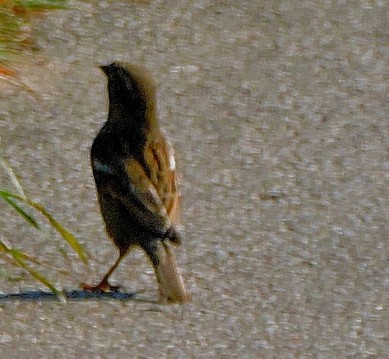 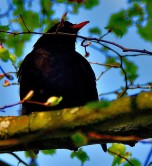 These planes flying in chevron formation were tough to capture, and shooting upwards from ground level I probably have not done the spectacle full justice, but I was glad to have managed this much.

This was on a wall near my flat.