A personal account of the opening day’s play in Dhaka, and a photographic walk concentrating on trees. Some interesting links at the end.

As well as my view on the opening day’s play in Dhaka which I listened to earlier this morning this post contains details of a walk around King’s Lynn that I took after play had finished and some interesting links.

A wonderful opening day in the second Test Match between Bangladesh and England in Dhaka has finished with England 50-3 in response to Bangladesh’s first innings 220. When Tamim Iqbal and Monimul Haque were speeding along at four an over Bangladesh seemed to be headed for much for than 220, but Tamim’s dismissal shortly after completing a sparkling century triggered a collapse from the high water mark of 171-1 to 220 all out, Moeen Ali picking up five cheap wickets. The loss of Cook (captaining the England test team for record equalling 54th time), Duckett (just starting his international career) and Ballance (who has not been batting long enough lately for anyone to see what kind of form he is in) meant that by the close Moeen Ali was batting, and with some assistance from the weather he and Joe Root managed to hang on.

In some ways this match has similarities with Old Trafford 1902, when a lightning century from Victor Trumper (who reached the landmark before lunch on the first day) gave Australia a strong start which was then hauled back. Australia had a brief mid innings revival on that occasion and reached 299. England lost early wickets but then two middle order batsman, Len Braund and Stanley Jackson steadied the ship, the latter reaching one of his five test hundreds (all scored against Australia in England), and England were a mere 37 behind. A magnificent second innings bowling performance from England saw Australia all out for 86, and when England in pursuit of their target of 124 reached 92-3 the game appeared to be done and dusted, but then England panicked and started losing wickets, Clem Hill took a spectacular catch along the way, and suddenly debutant Fred Tate found himself going out to bat at 116-9 – he snicked one four, survived two further deliveries and was then comprehensively bowled to give Australia victory by three runs. If this match is as close I will be delighted, and as I stated in an earlier post, I will be particularly delighted if said close result goes against England because I believe that a victory against top table opposition for Bangladesh will be good for cricket as a whole.

To finish this section, although Bangladesh are pretty new to international cricket, Dhaka under its old name of Dacca has a much longer connection to the game, being one of the few cities to have hosted home games for two different countries. Going back further still, Bransby Beauchamp Cooper who played for Australia in the first ever test match in 1877 was born in Dacca.

I got the idea for doing a walk in which I focussed mainly on trees at this transitional time of year from Anna, who put this post up recently (I recommend that you check the comments as well!). This then is my version of a tree walk…

As this first set of pictures, taken from my outside space show I don’t have far to go to be able to see trees: 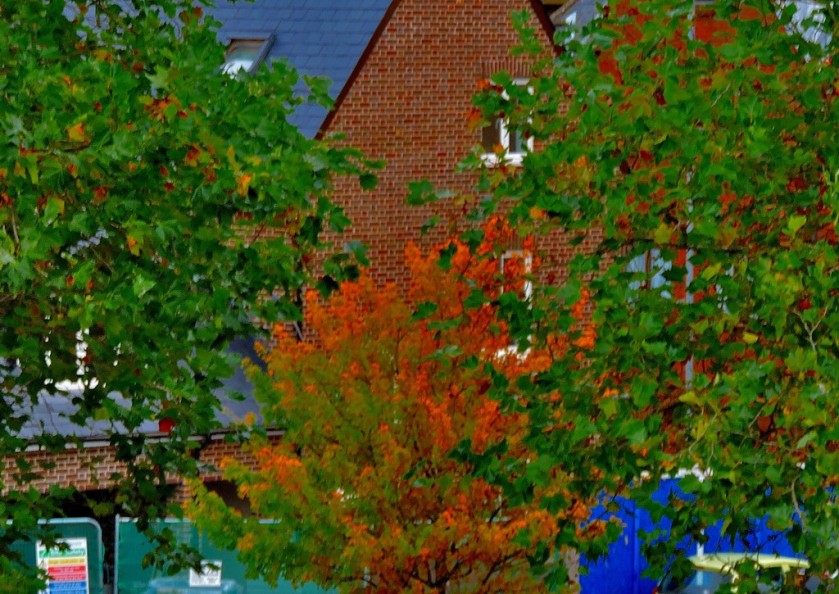 Heading across Baker Lane Car Park towards the Purfleet which I was then going to follow the Great Ouse provided these pictures: 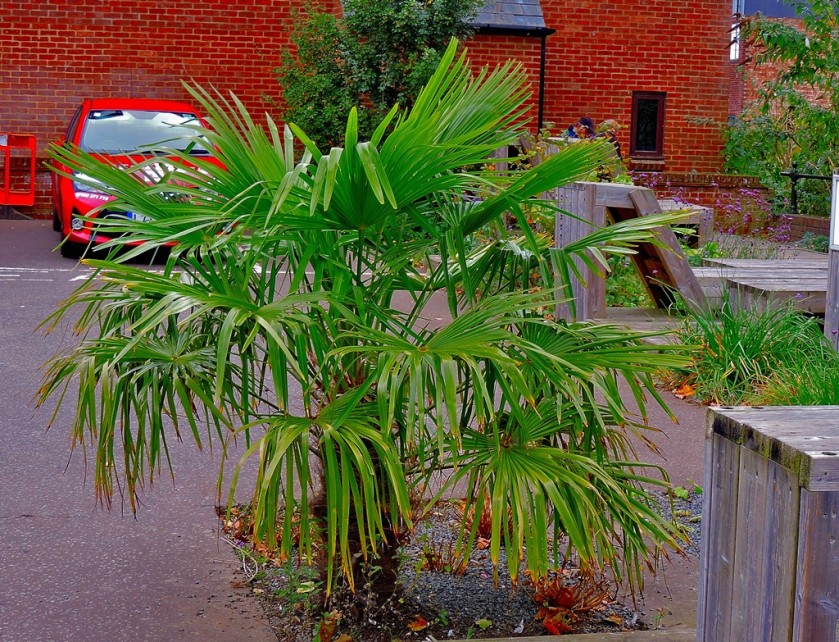 A SOUPCON OF HISTORY AND ALONG THE RIVER

Since I wanted to be in  that vicinity to photograph trees on the other side of the river anyway I took one non-tree related photograph before heading along the river, and this set of pictures actually features a second. This stretch ended with a brief diversion from the river front to skirt Bole Quay.

After skirting Bole Quay I briefly rejoined the river front, before leaving it by way of a path through Harding’s Pits. 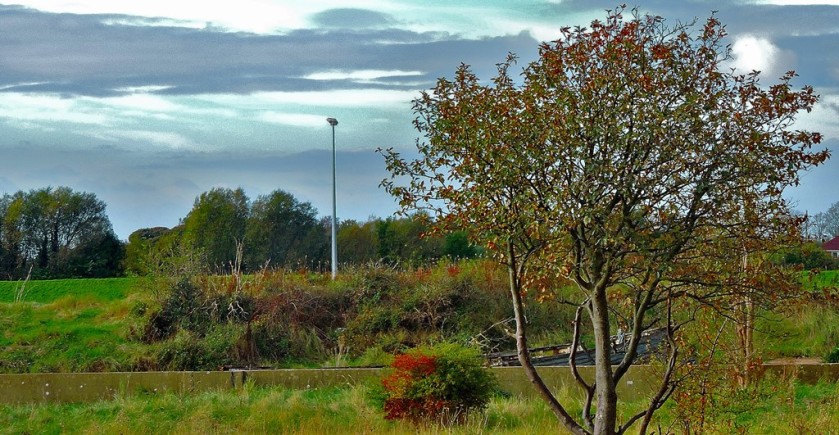 From Hardings Pits I headed by way of the South Gate to Seven Sisters where I entered the parkland area.

I headed from Seven Sisters to the Band Stand, and the from the Band Stand to St John’s Walk, which I followed until I left the parkland heading in the direction of the train station: 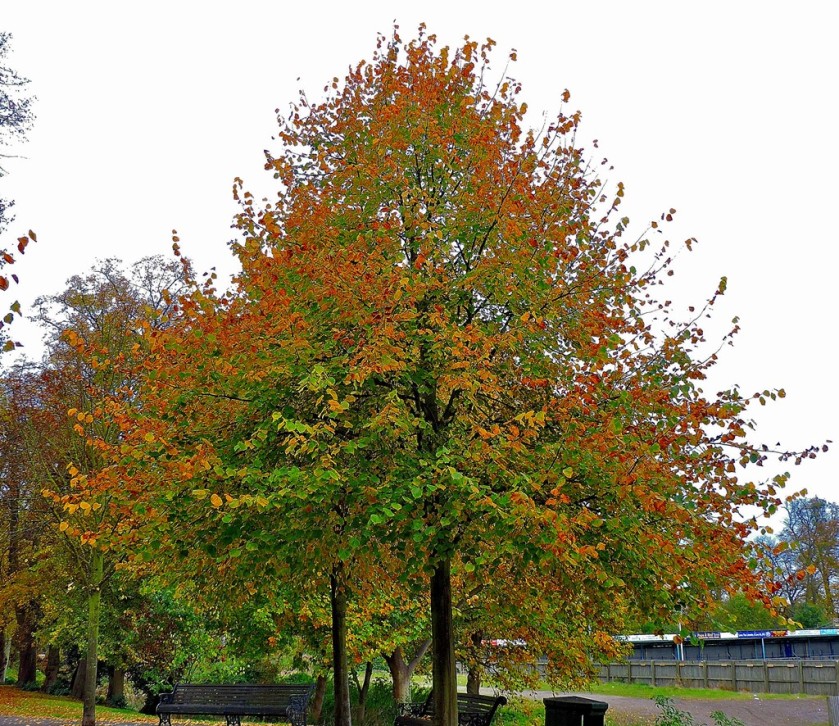 Even after leaving the parkland there were a few more photographs: 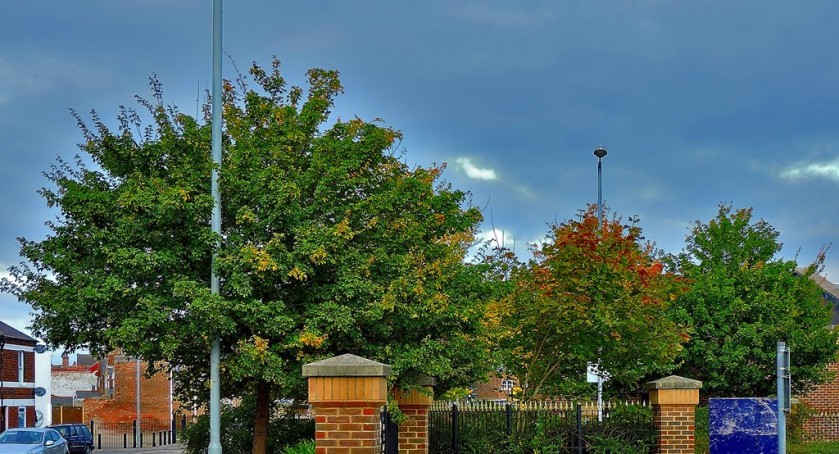 My first is a little gem from travel vibes on twitter, introducing the word thalassophile (not all readers of this blog are on twitter, and this is a goodie).

First the definition: Thalassophile (n): Lover of the sea, ocean. Here are the real reasons for posting this, the accompanying pictures:

My next link is to a campaign to secure better working conditions for Uber drivers (and now is a particularly good time to pile on the pressure as Uber have just taken a hit in court). Click here for more details and to support the campaign.

I give the final word to Britain’s youngest MP, Mhairi Black, here hammering Concentrix – and managing to be very funny in the process:

6 thoughts on “Drama in Dhaka and a Photographic Walk”