An account of the ,last four days, some pictures, some links, and a special science and nature section.

This post, which comes with plenty of pictures and some cracking links, covers what I have been doing over the course of Tuesday, Wednesday, Thursday and Friday. Each of these days was very different in character from its predecessor. The links will be in two parts, a couple appearing between Wednesday and Thursday, and the remainder florming a special science and nature section at the end of the post.

A day at James and Sons getting as many images done as possible before the catalogue for our next auction went online (here, for those who would like to see it). This day went fairly quietly and without any major incidents. Here are some general pictures… 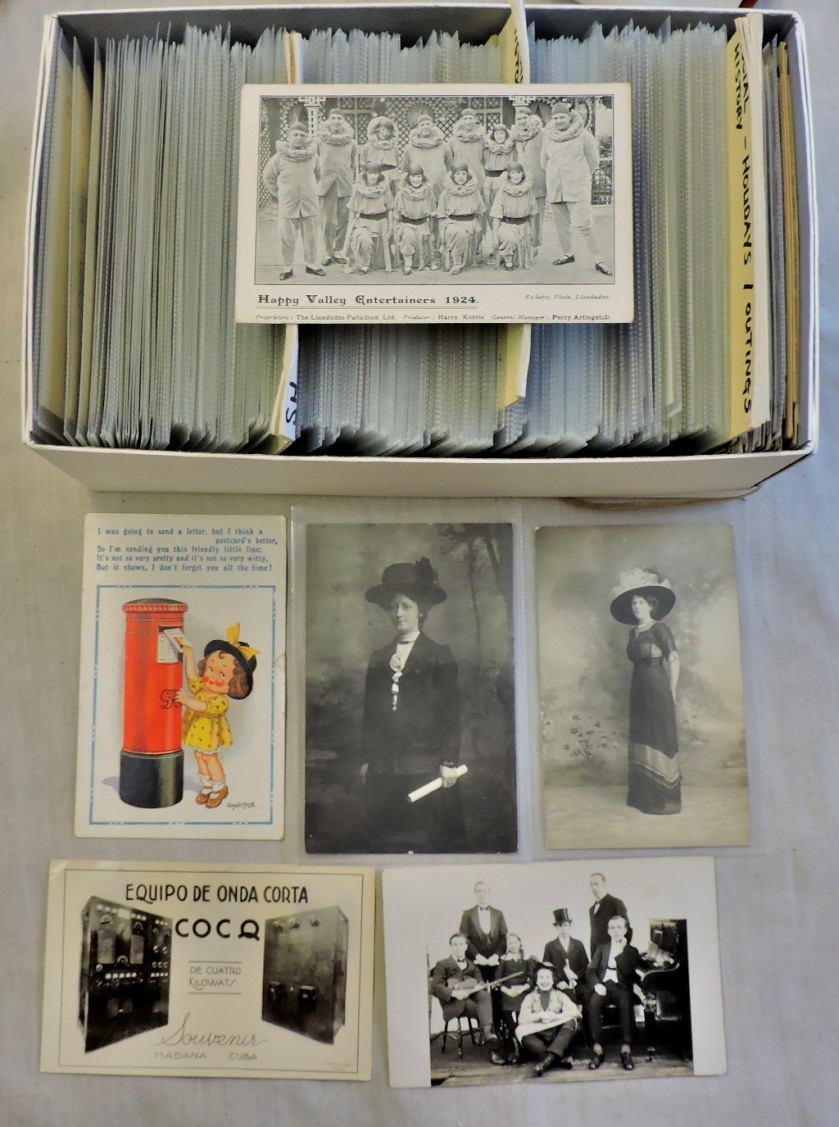 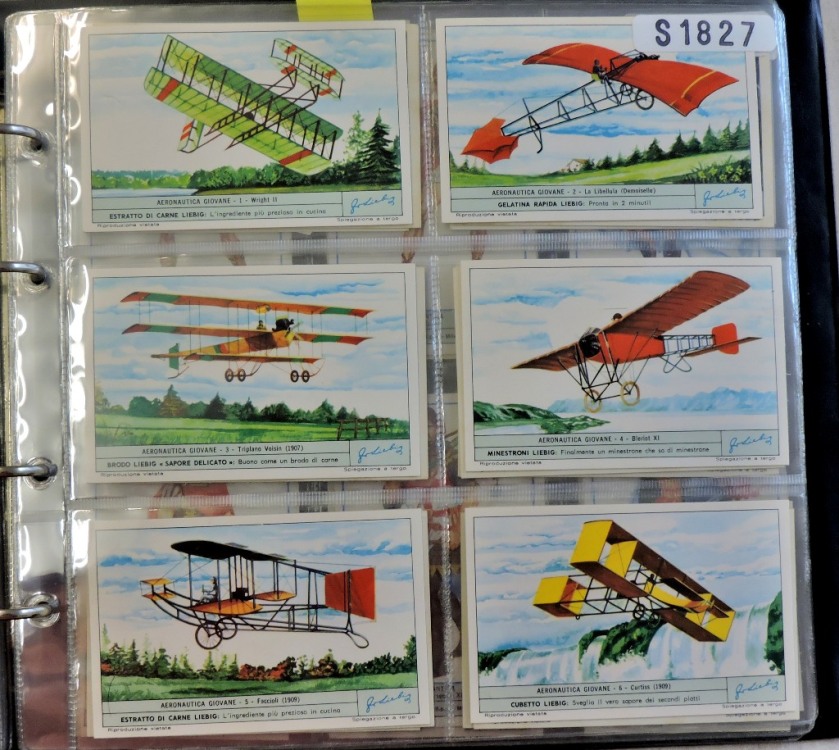 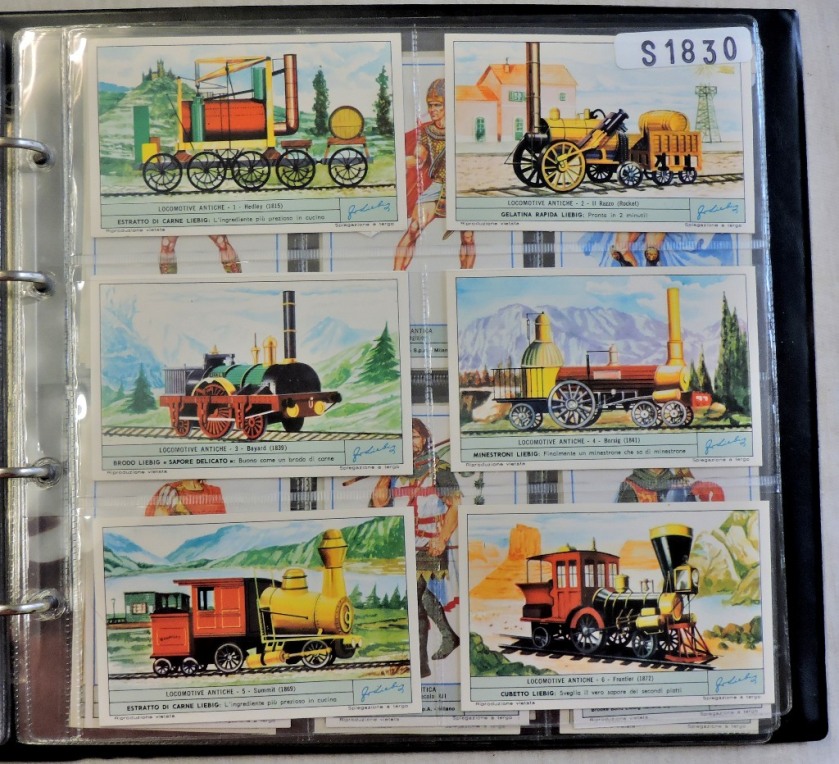 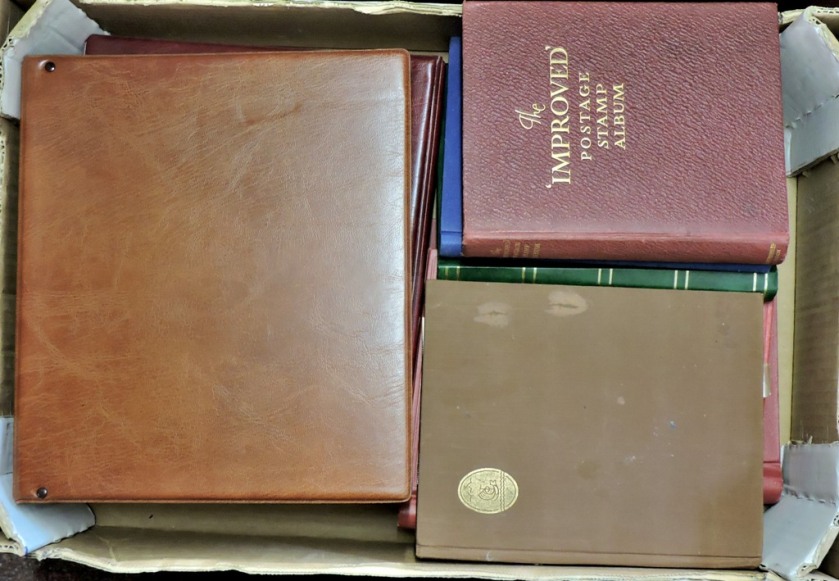 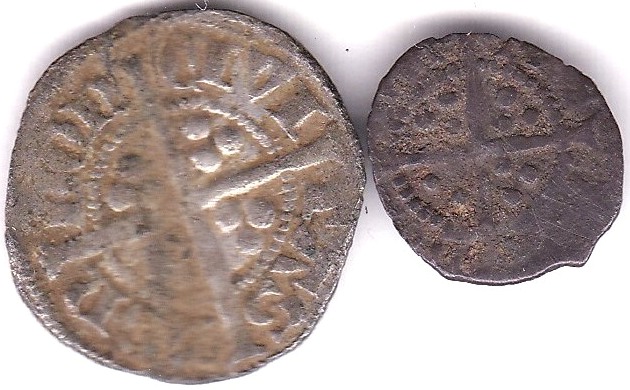 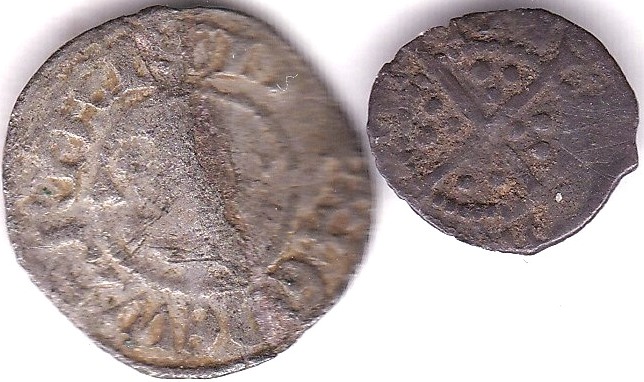 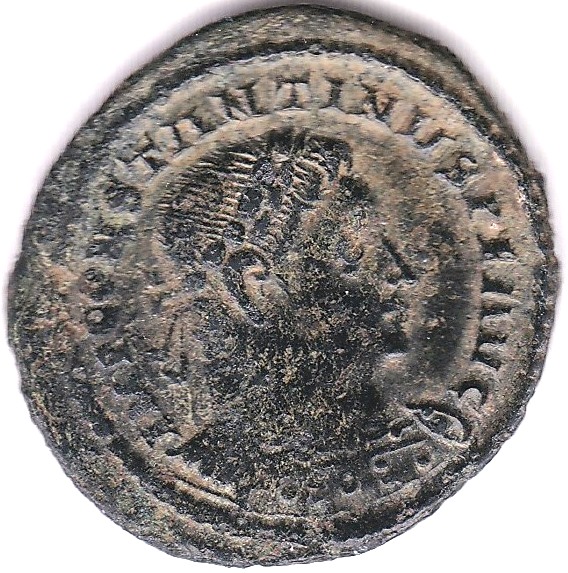 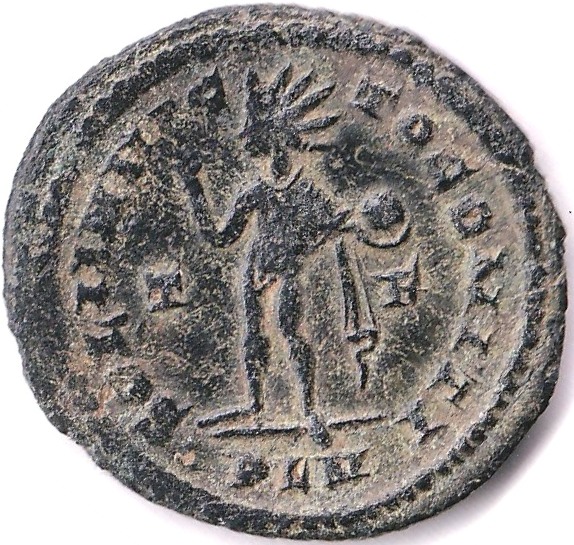 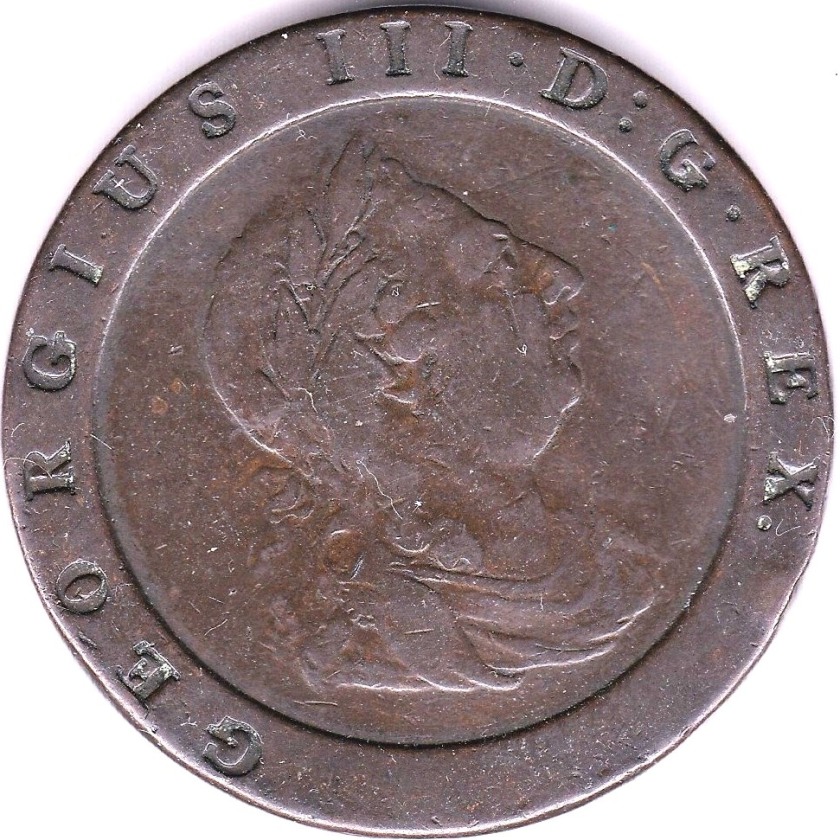 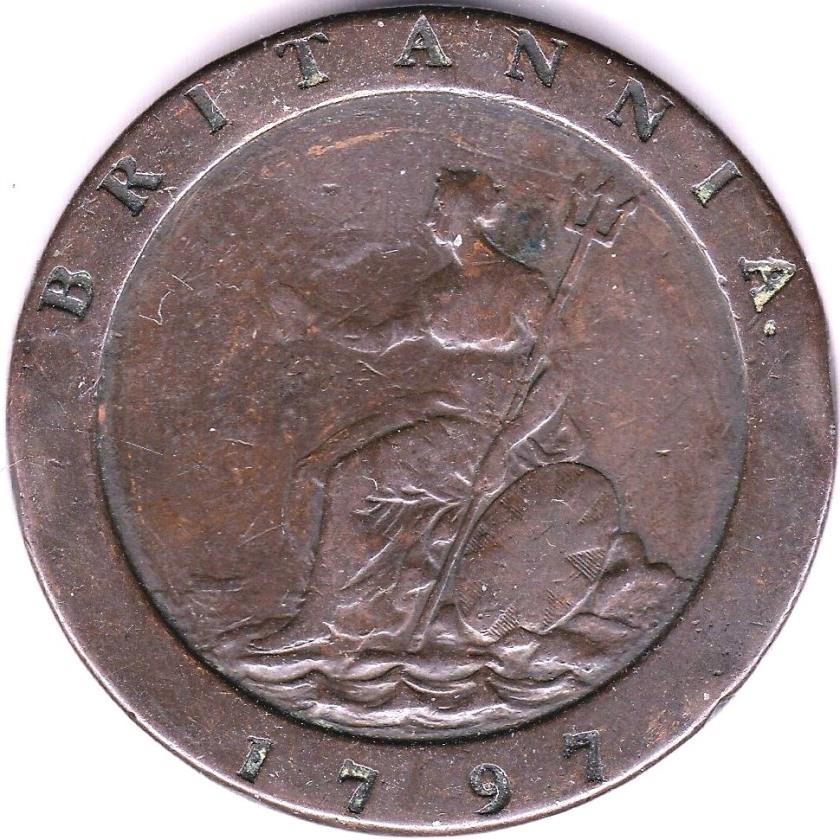 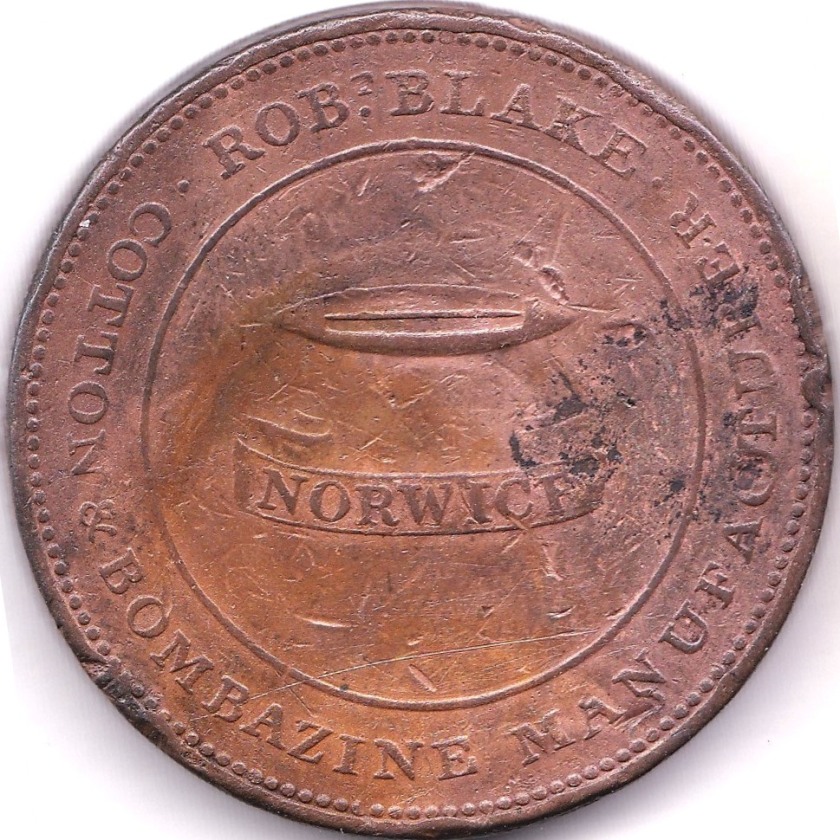 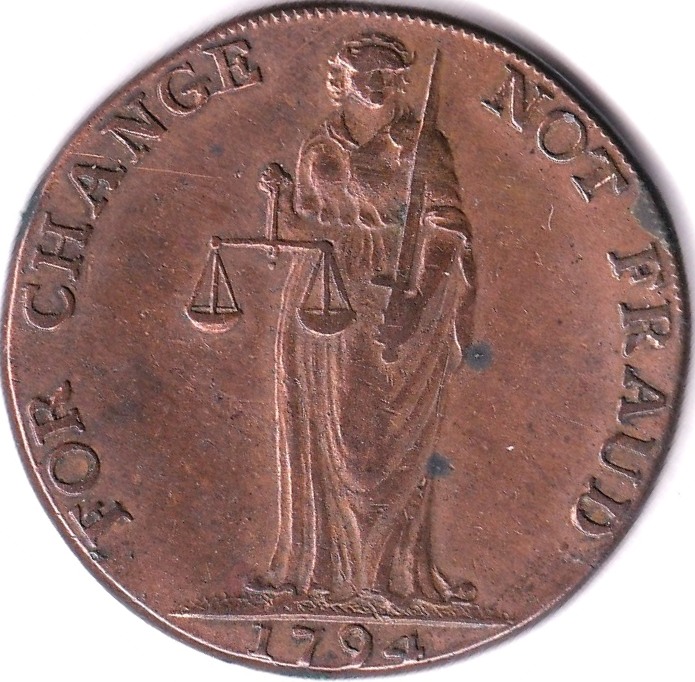 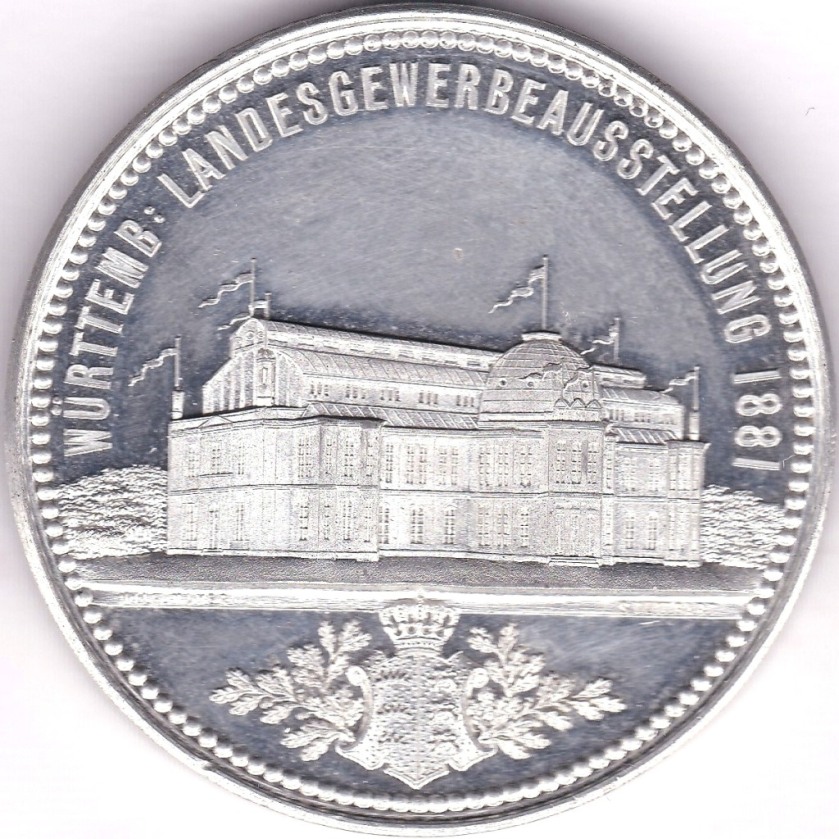 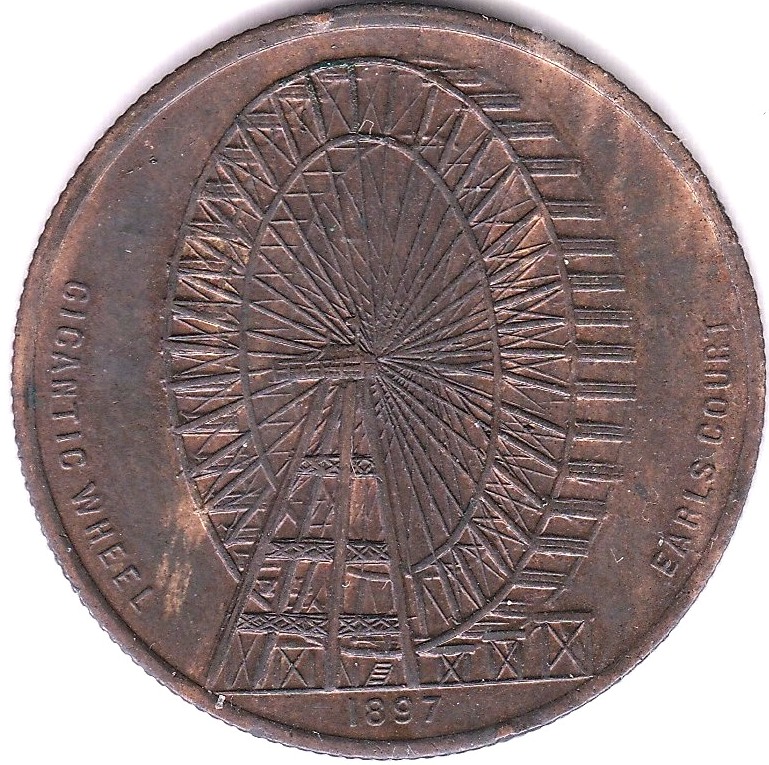 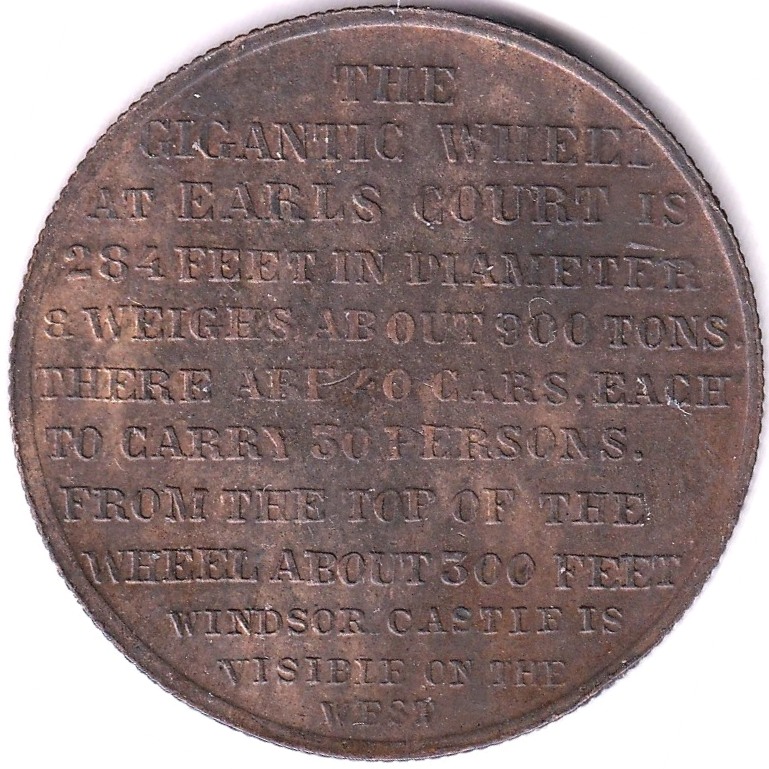 On Wednesday I started the day by typing up the minutes from NAS West Norfolk’s last committee meeting (as branch secretary this is one of my regular tasks). The in the afternoon I attended a meeting of the West Norfolk Disability Forum, which came with a little extra pressure as the branch chair of NAS West Norfolk could not arrange childcare which left me as NAS West Norfolk’s sole representative at the meeting. I found the meeting disappointing – many things talked about but little sign of any real progress having been made.

INTERLUDE – A COUPLE OF LINKS

Most of my links will feature at the end of this post, but there are two I choose to share here to break things up a bit:

Following the success of last year’s inaugural Autism Awareness Cup, a second event is being staged this year, on June 4th at Ingoldisthorpe Social Club between 12 and 5PM. A facebook page for this event has been launched – please click the graphic below to visit, and if you are on facebook, like the page:

HEATHER HASTIE ON A TELEVANGELIST

Heather Hastie’s blog is always worth reading, and this post, about a chap by the name of Jim Bakker, is no exception.

I had just started work on Thursday morning when I looked at my computer and noticed that the power had gone (I was taking photographs, so all the computer was on ready for editing them later, I was not yet using it). It soon transpired that none of the computers or heaters had power (the lights being on a different circuit did). One of my colleagues tested a particular plug socket that was most likely to have caused the problem, and it proved right (fortunately although shaken he was not seriously hurt, though we were all worried at the time). We then used a long extension lead to connect to the only spare socket available, which brought things to life for a few moments, before (as it transpired), the extension lead proved unable to cope with the amount of power it was having to transmit.

With no possibility of using the computers that day, the two people who were committed to remaining at work there for the day (the other person directly involved in the drama went back to working at his computer repair business) took as many photographs as possible, and it being fiendishly cold without any source of heat, gained permission to lock up a bit early. It was also in the course of this day that I took custody of a key to the shop.

Although editing and uploading them was for obvious reasons my first work activity of Friday, here are some pictures from Thursday… 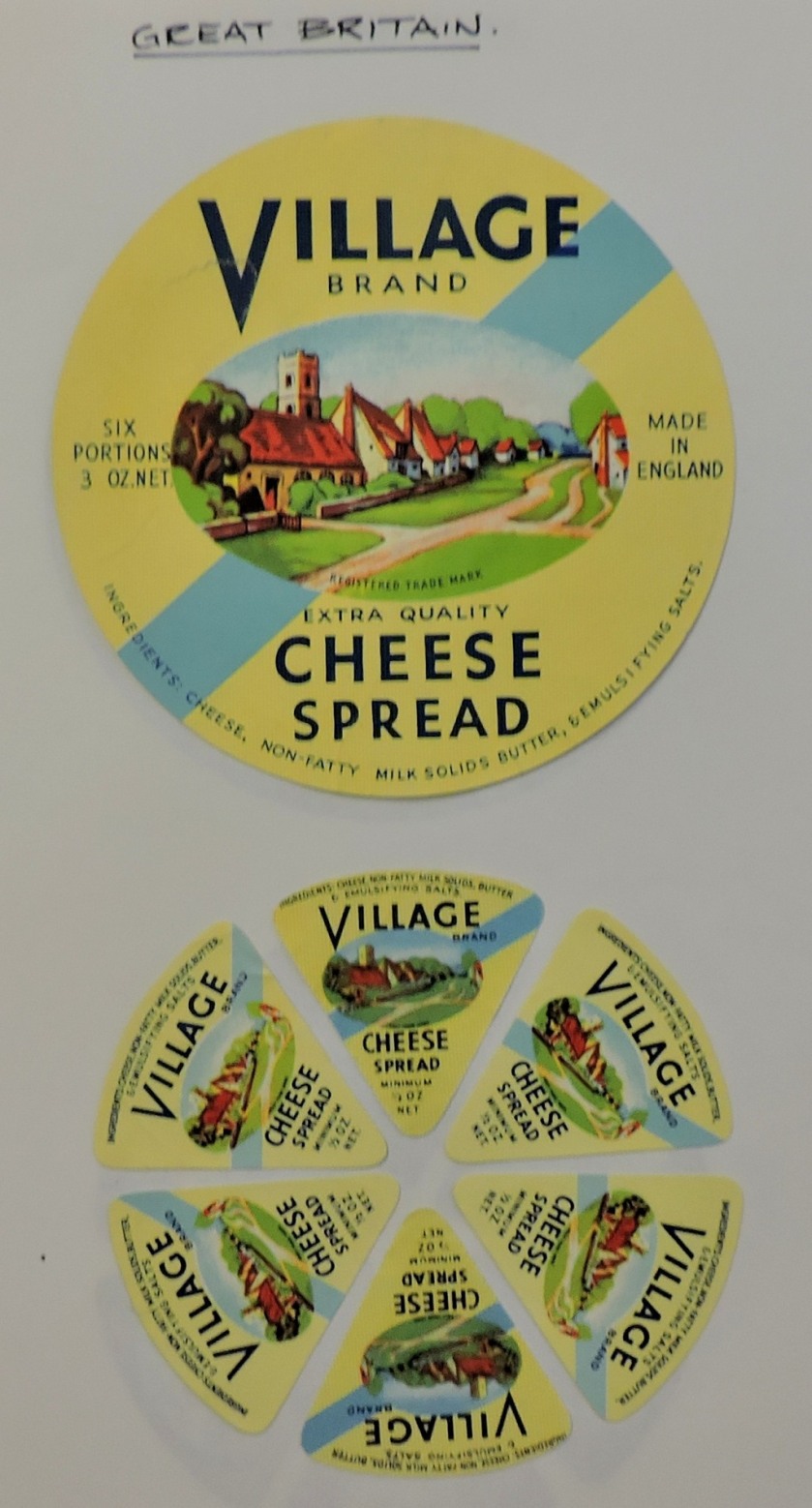 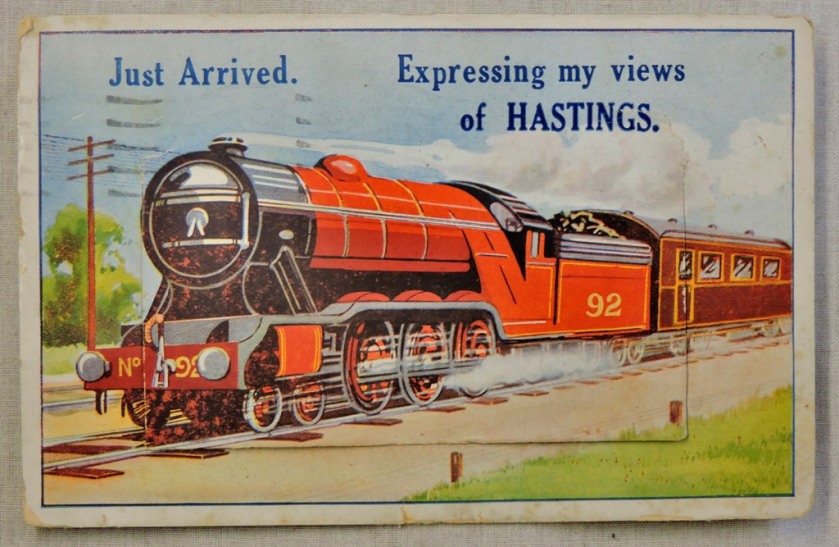 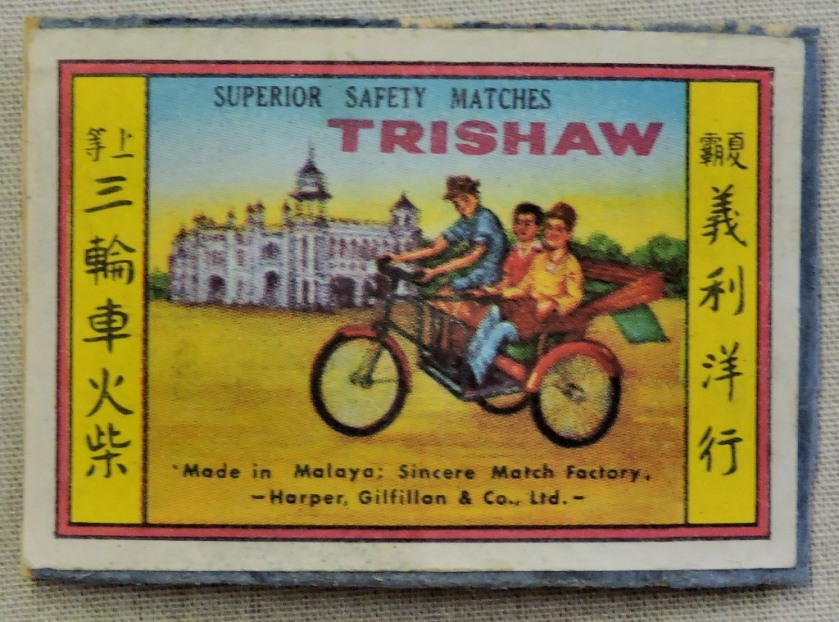 FRIDAY – CALM AFTER THE STORM

I arrived at work on Friday morning and was delighted to see that the electrician was just finishing up, and that discussion about having a serious look at the electrics at some lpoint in the future were taking place (much needed – looking back the only real surprise about Thursday’s incident was that it had taken so long for it to happen).

Nevertheless, the amount of new work I accomplished on Friday was somewhat reduced, first by having to finish Thursday’s work, then by having to a bulk upload of previously created images due to mishap oin the original uploading process which meant that most of the last thousand lots were showing with no images and finally by having to make a trip to the post office, where it took the person handling our parcels 40 minutes to do the job (at least three times as long as it should have). Here are some of the new images that I did mange to create and upload… 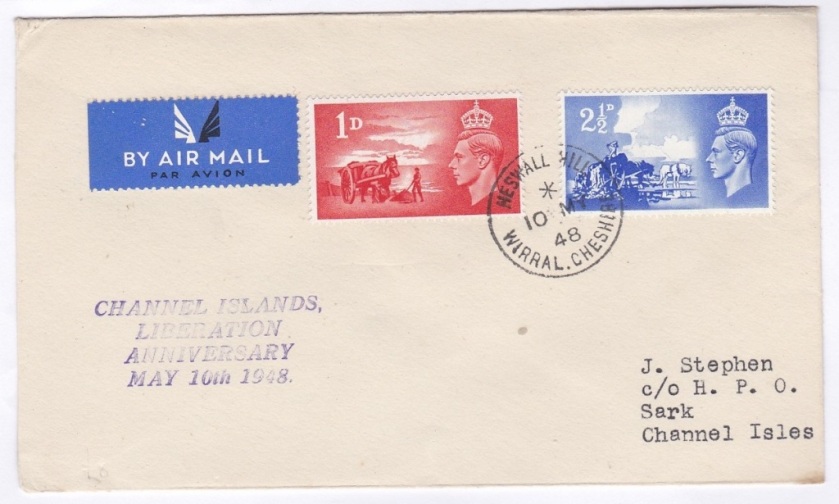 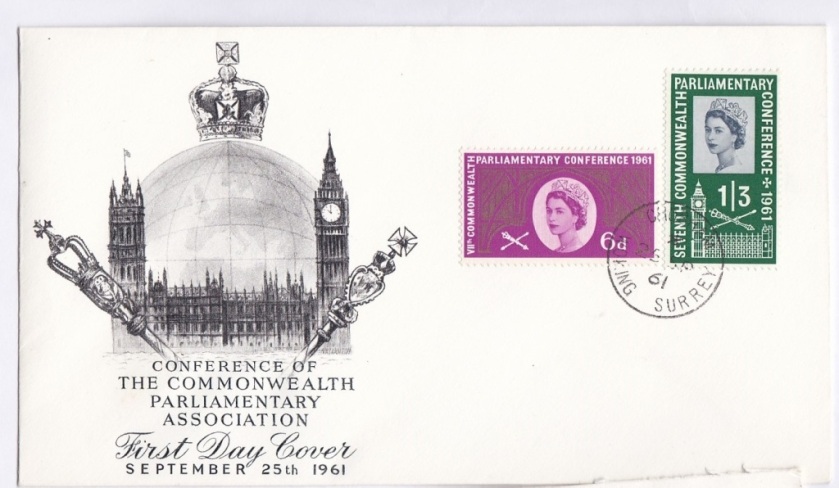 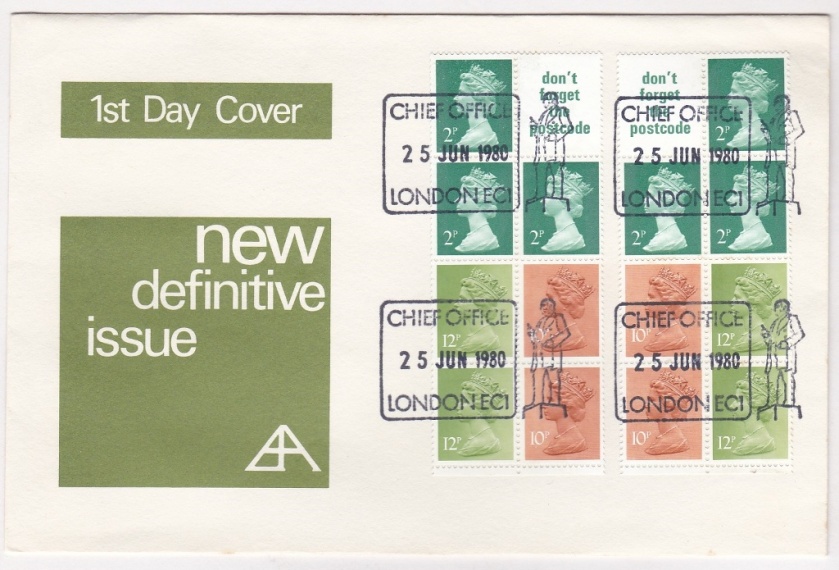 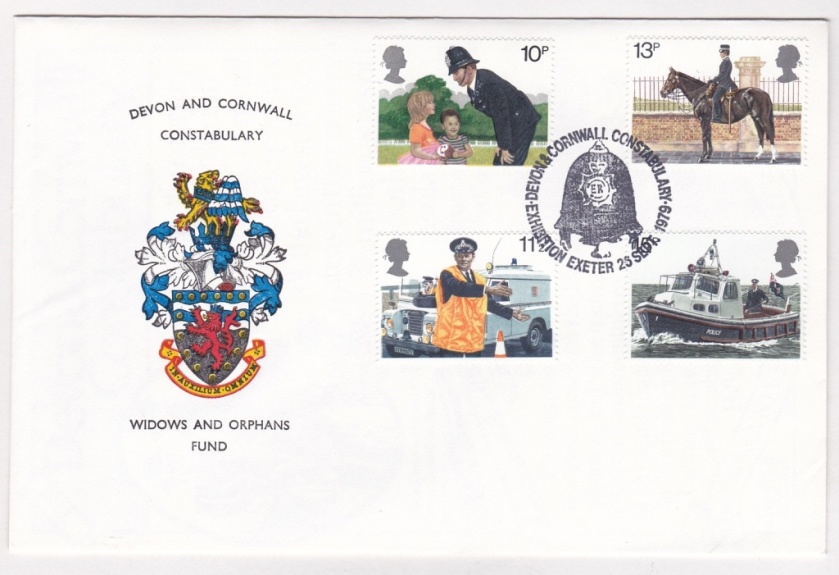 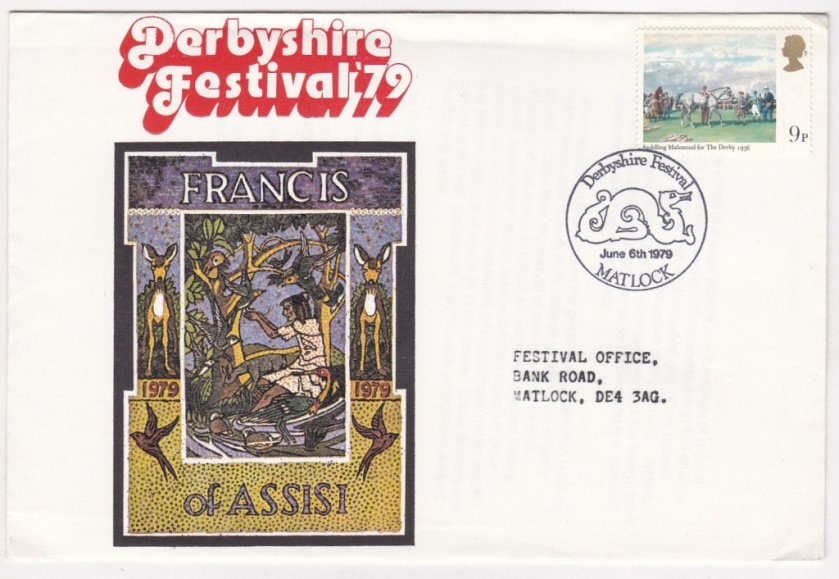 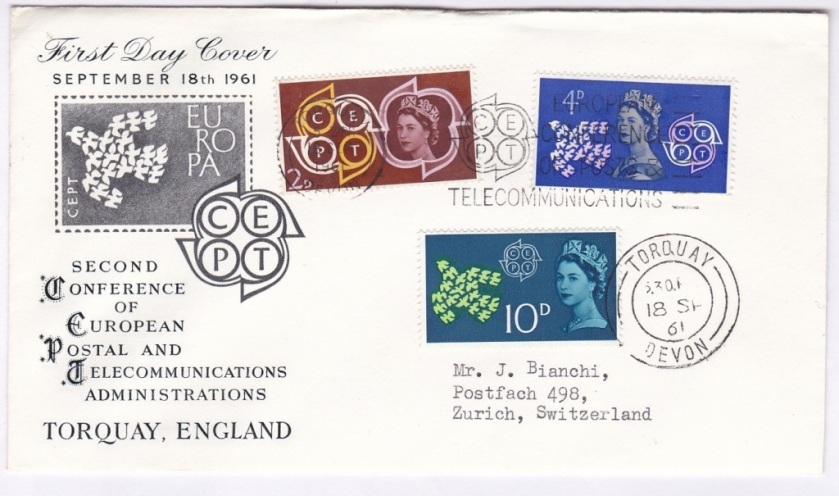 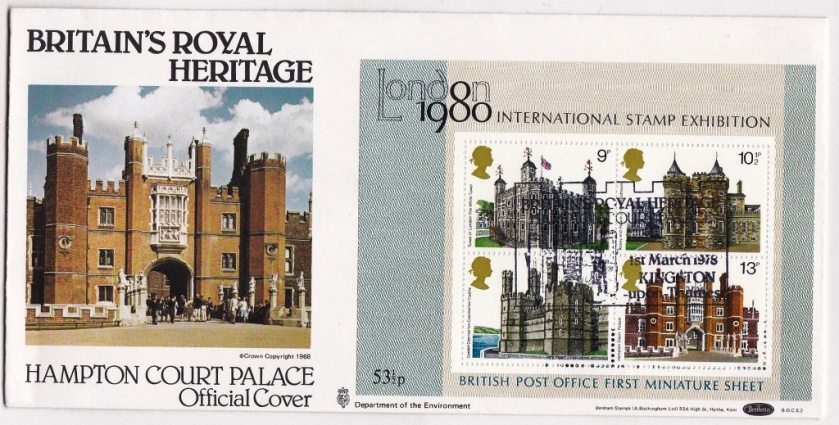 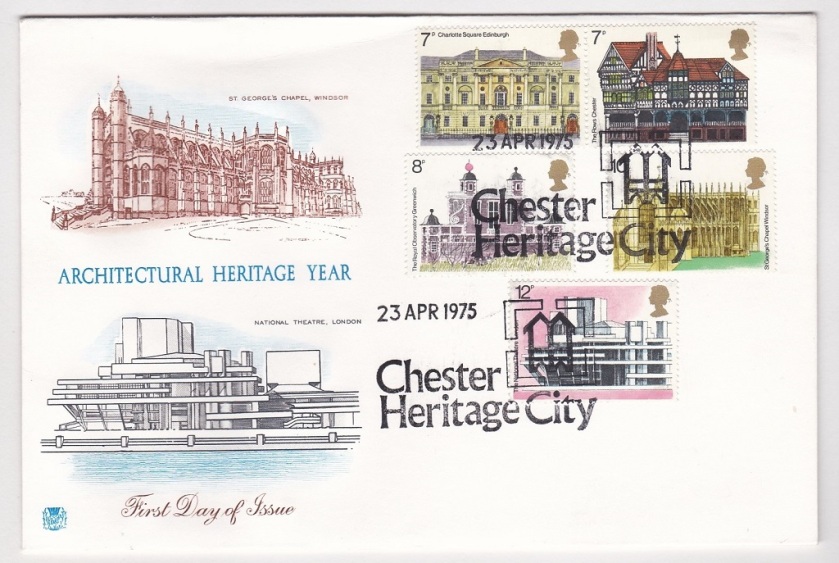 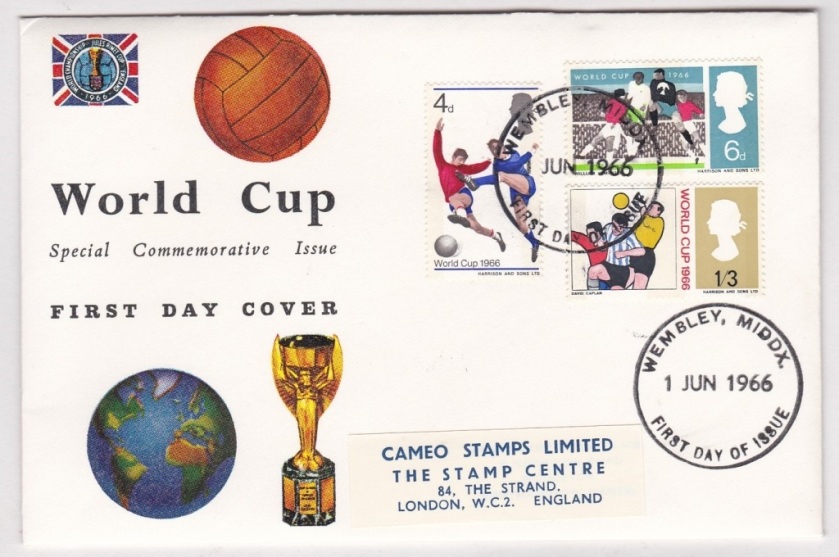 A SCIENCE AND NATURE SPECIAL

We start with two sides of a story that may or may not be one of the most significant achievements in science history – if the experiment can be successfully duplicated a Nobel prize is a certainty. Here, courtesy of www.independent.co.uk comes…

THE PRODUCTION OF METALLIC HYDROGEN?

First of all, the story of the claimed discovery, complete with video footage:

This then is still to be resolved, unlike the subject matter of my next link, which deals with…

THE EXTINCTION OF THE DINOSAURS

I have already shared a link to this piece, from space.com, but I consider it worth sharing again. To read this fascinating piece please click the graphic below:

Still dealing in the spectacular, we come to a post about…

The science blog rationalisingtheuniverse has produced a post about this phenomenon which you can read by clicking on the graphic below:

First in this section, a video with an accompanying petition, regarding a serious threat tko wildlife in Cromarty:

I end this post with a link to a 38 Degrees campaign, which I encourage you all to look at:

WHAT IS HAPPENING TO OUR PARKS?